Į Bell AH-1Z Viper is an American twin-engine attack helicopter, based on the AH-1W SuperCobra, that was developed for the United States Marine Corps as part of the H-1 upgrade program. The AH-1Z features a four-blade, bearingless, composite main rotor system, uprated transmission, and a new target sighting system. The AH-1Z, one of the latest members of the prolific Huey family, is also called “Zulu Cobra”, based on the military phonetic alphabet pronunciation of its variant letter. 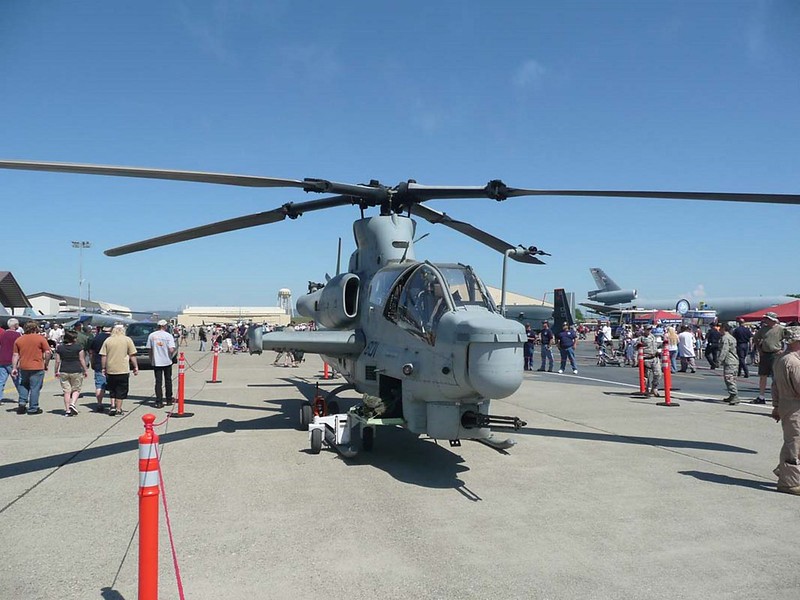 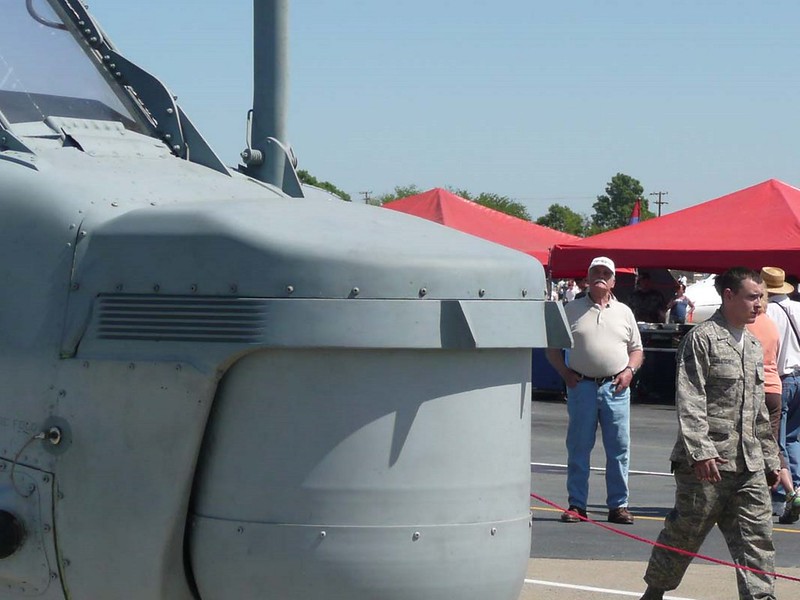 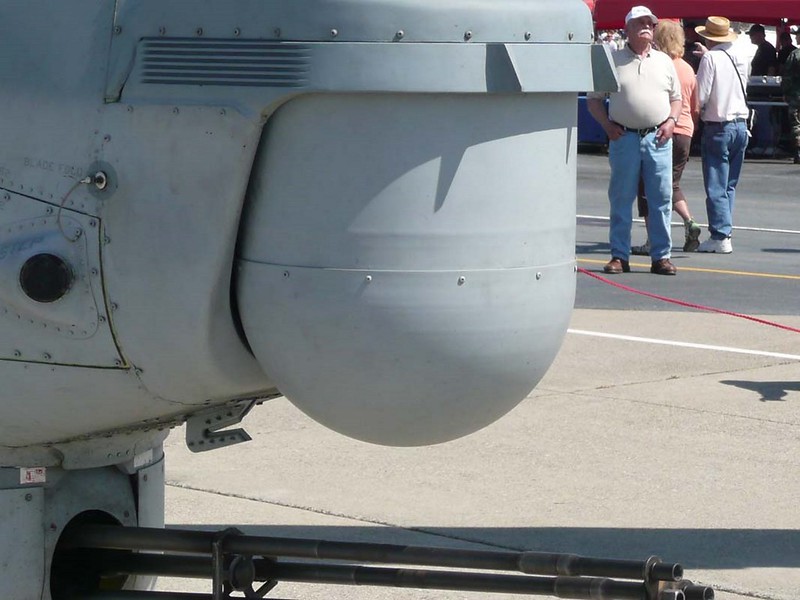 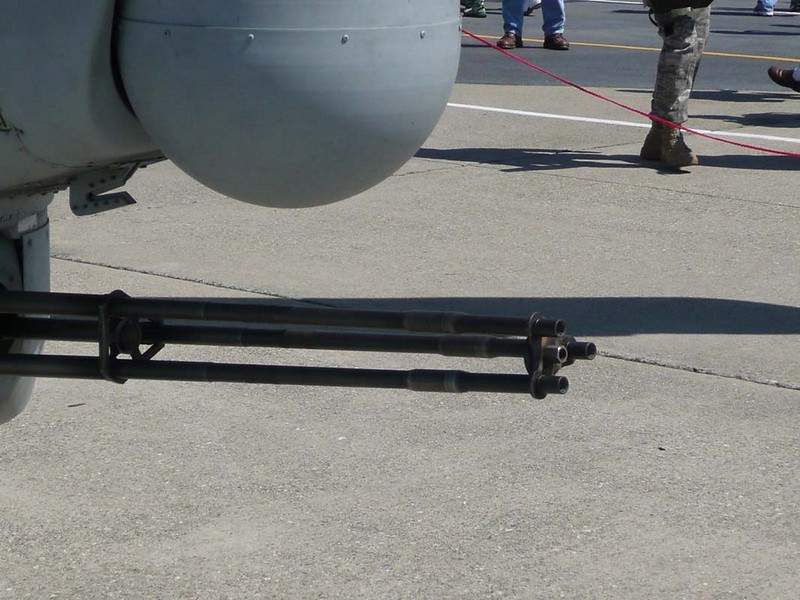 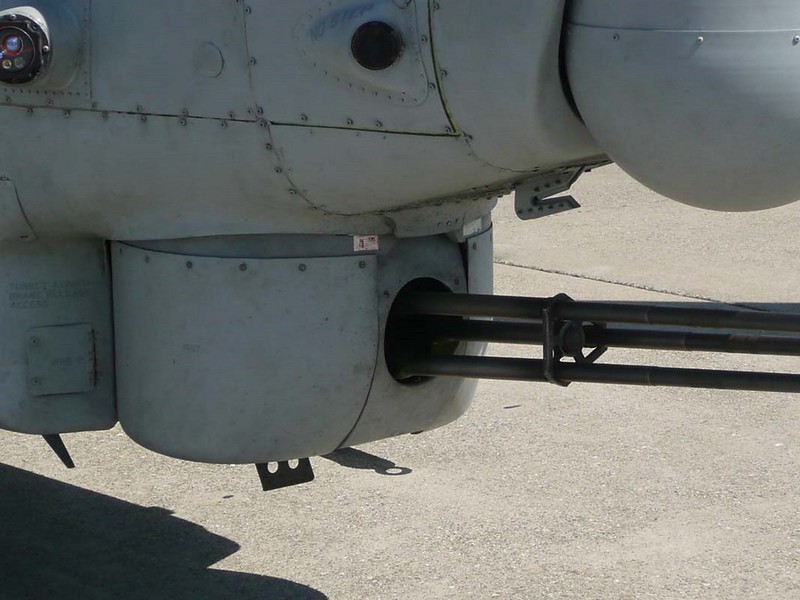 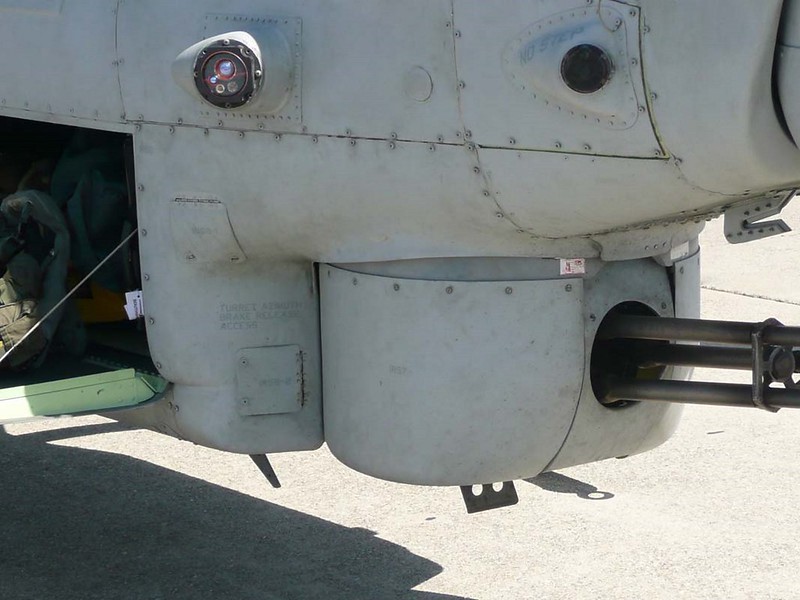 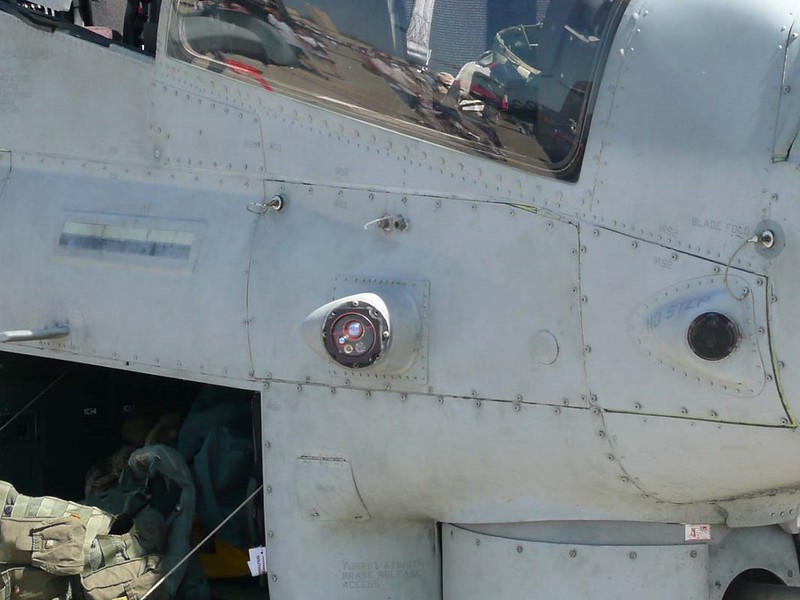 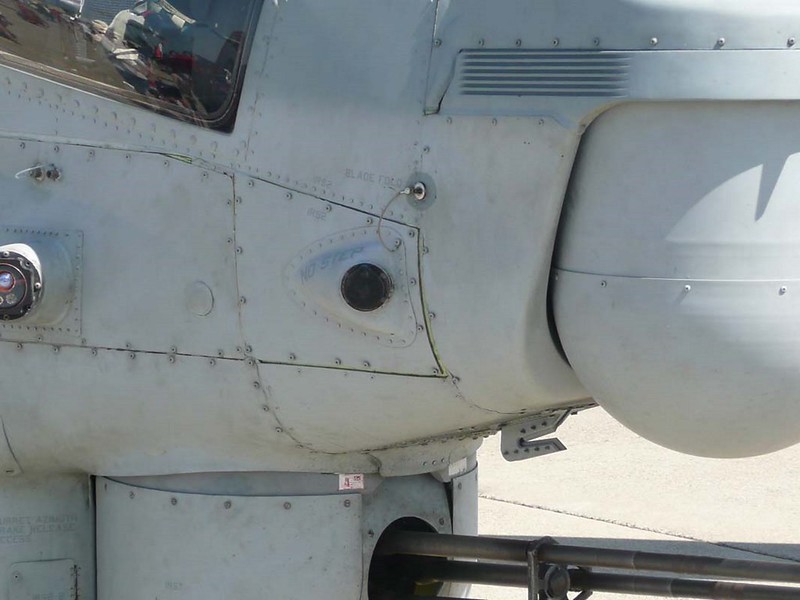 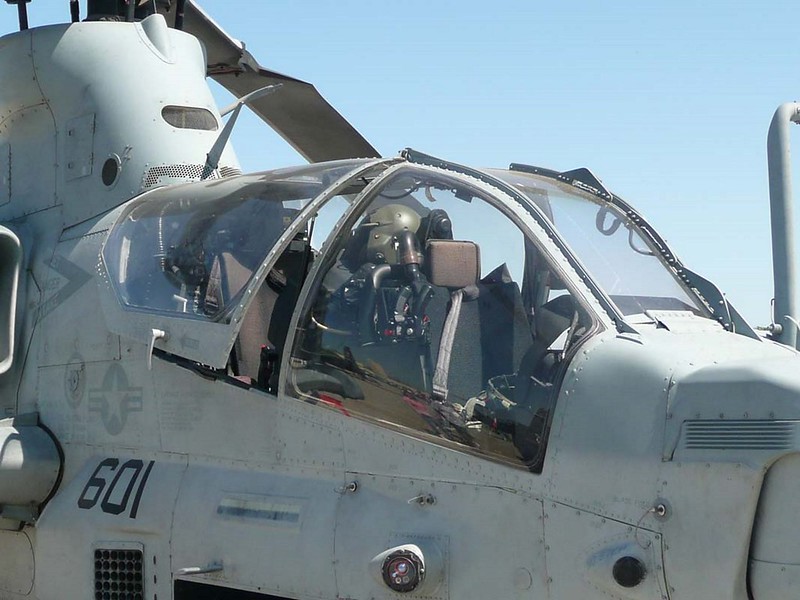