In the formula three have been produced from the end of 1944 tank [black sea bream], but was equipped with a tank gun was diverted to field gun to gun, and favorable conditions is not true for the M4 Sherman tanks mainstay of the Allied Forces did. The plan is scheduled to equipped with a tank gun (= 75mm half 7 cm) half centimeter seven formula five powerful, renovation of the gun carriage has been studied in order to fight to advantage in the Hosen in the distance more for it. 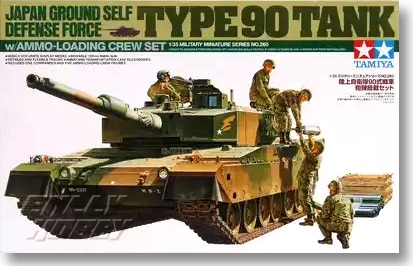 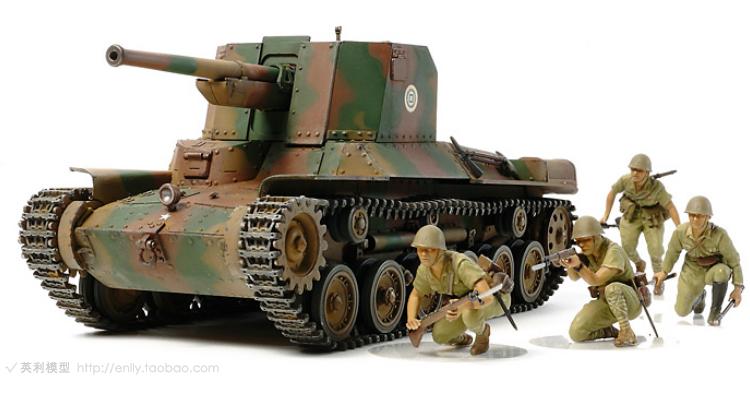 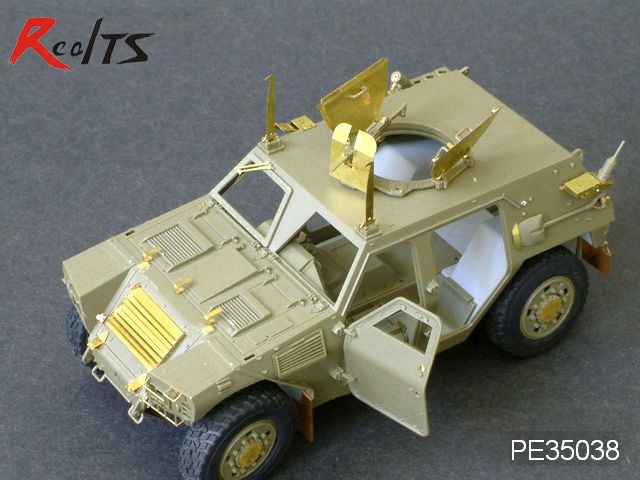