Galleria fotografica di un Douglas F4D-1 (F-6A) Skyray, The Douglas F4D Skyray (later redesignated F-6 Skyray) was an American carrier-based supersonic fighter/interceptor built by the Douglas Aircraft Company. Although it was in service for a relatively short time and never entered combat, it was notable for being the first carrier-launched aircraft to hold the world’s absolute speed record, at 752.943 mph,[1] and was the first United States Navy and United States Marine Corps fighter that could exceed Mach 1 in level flight. It was the last fighter produced by the Douglas Aircraft Company before it merged with McDonnell Aircraft and became McDonnell Douglas. The F5D Skylancer was an advanced development of the F4D Skyray that did not go into service. 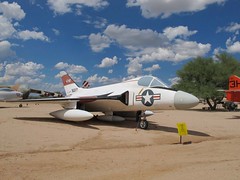 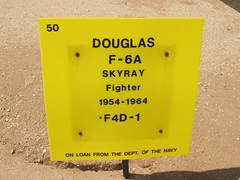 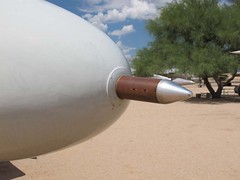 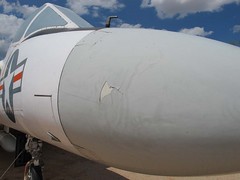 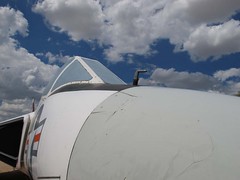 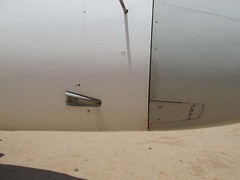 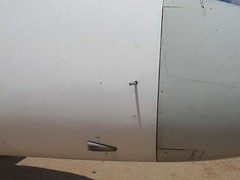 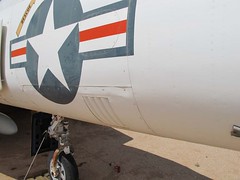 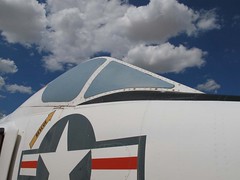 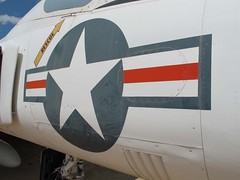 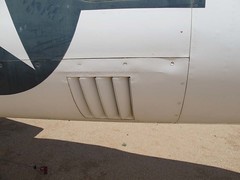 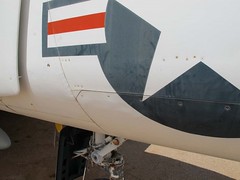