A Ontos, officially the Rifle, Multiple 106 mm, Self-propelled, M50, was a U.S. light armored tracked anti-tank vehicle developed in the 1950s, a fast tank killer for airborne forces. It mounted six M40 106 mm recoilless rifles as its main armament, which could be fired in rapid succession against single targets to guarantee a kill. It was produced in limited numbers for the U.S. Marines after the U.S. Army lost interest in the project. The Marines consistently reported excellent results when they used the Ontos for direct fire support against infantry in numerous battles and operations during the Vietnam War. The American stock of Ontos was largely expended towards the end of the conflict and the Ontos was removed from service in 1969. 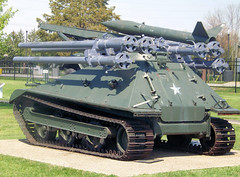 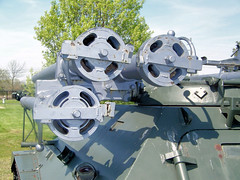 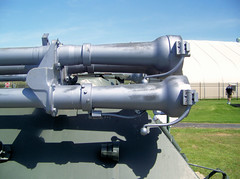 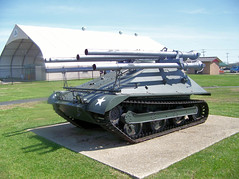 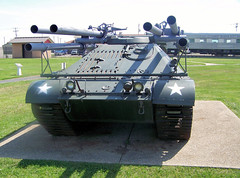 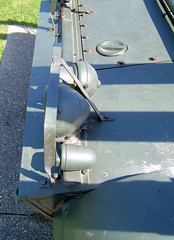 Wait, Searching M50 Ontos for you… 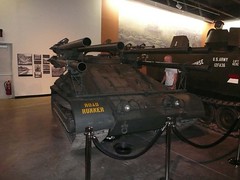 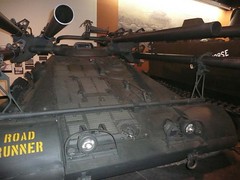 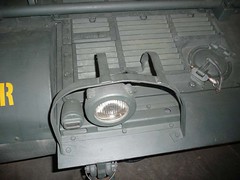 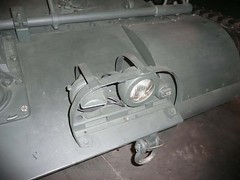 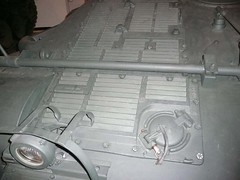 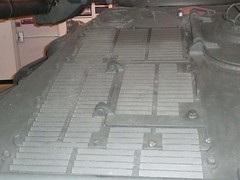 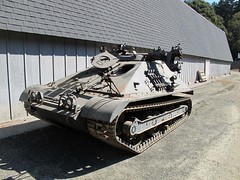 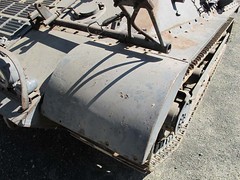 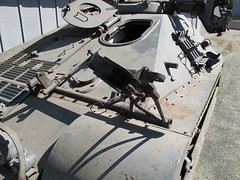 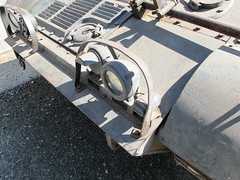 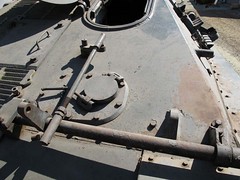 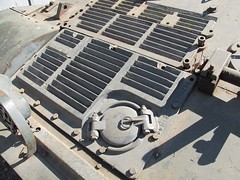 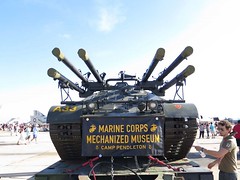 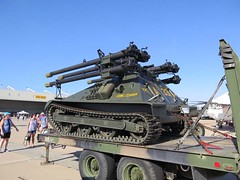 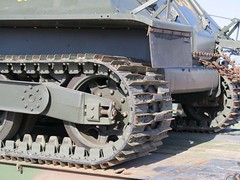 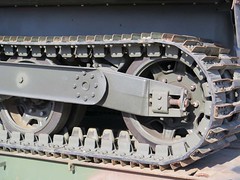 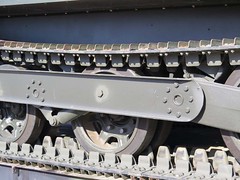 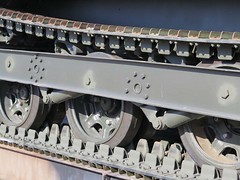