A Jagdpanther SdKfz 173, was a tank destroyer built by Nazi Germany during World War II based on the chassis of the Panther tank. It entered service in 1944 during the later stages of the war on the Eastern and Western Fronts. The Jagdpanther combined the 8.8 cm KwK 43 cannon of the Tiger II and the armor and suspension of the Panther chassis,[1] although it suffered from the general poor state of German ordnance production, maintenance and training in the later part of the war, which resulted in small production numbers, shortage of spare parts and poor crew readiness. 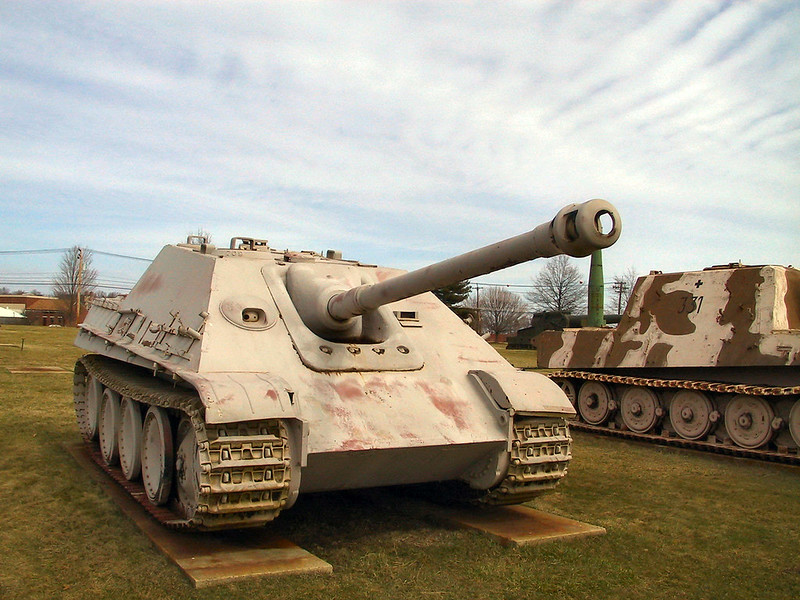 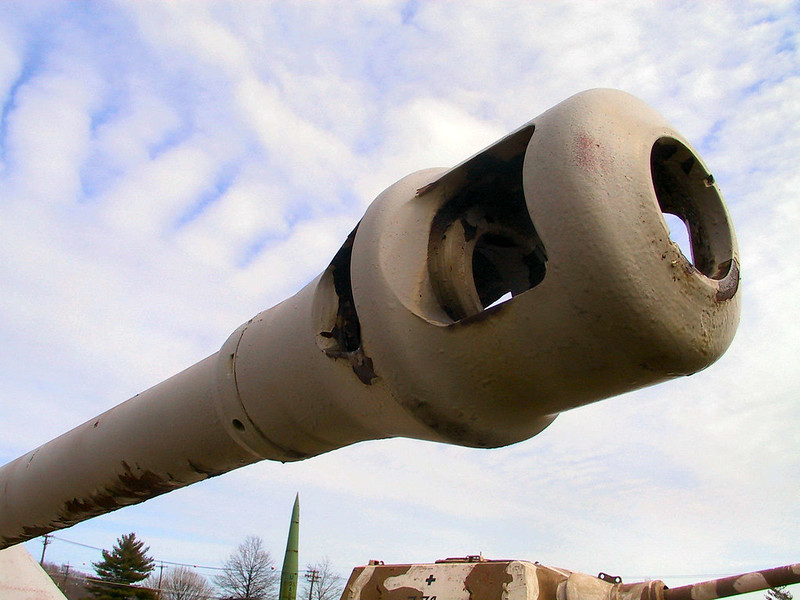 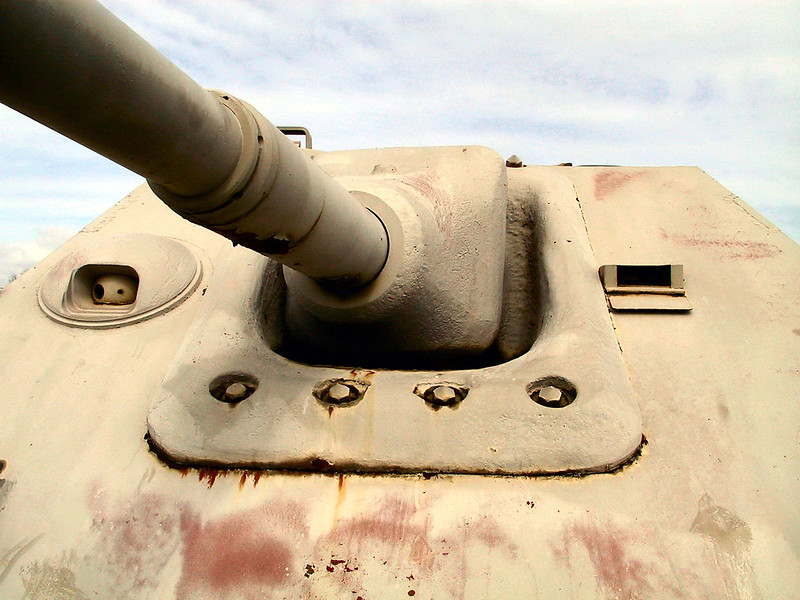 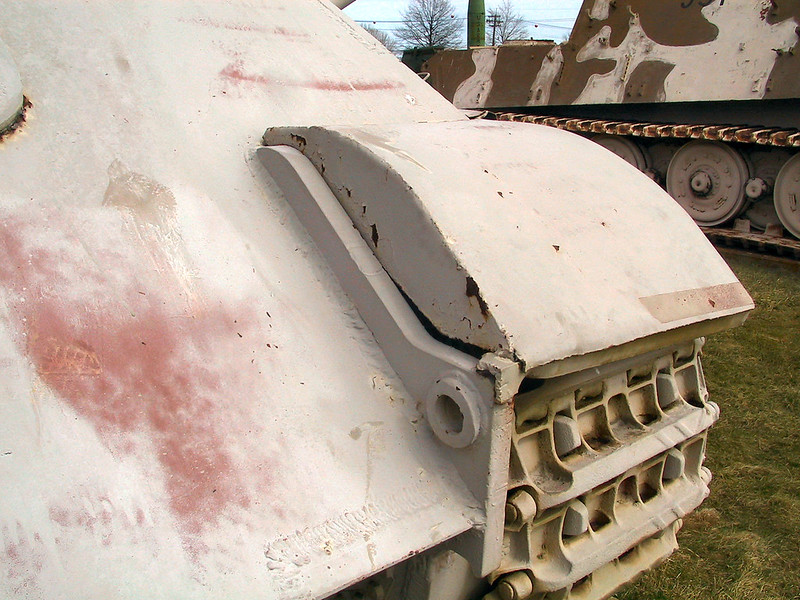 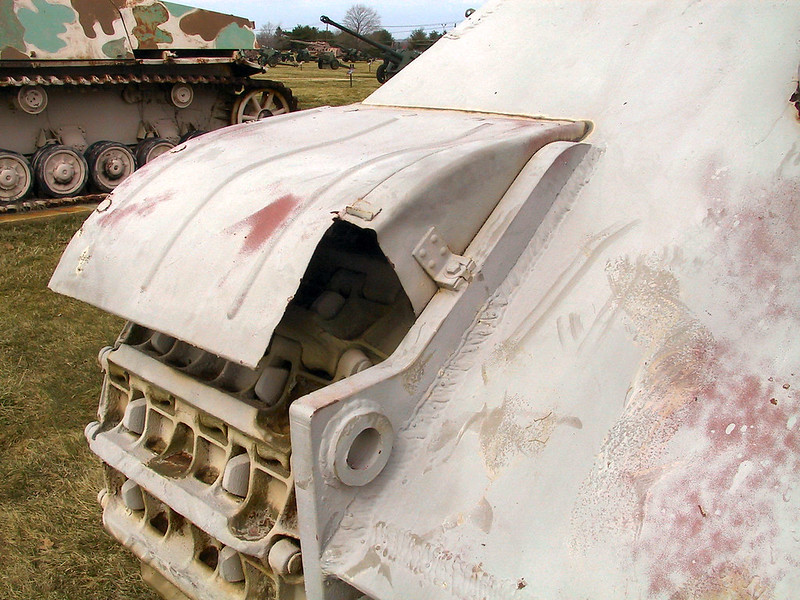 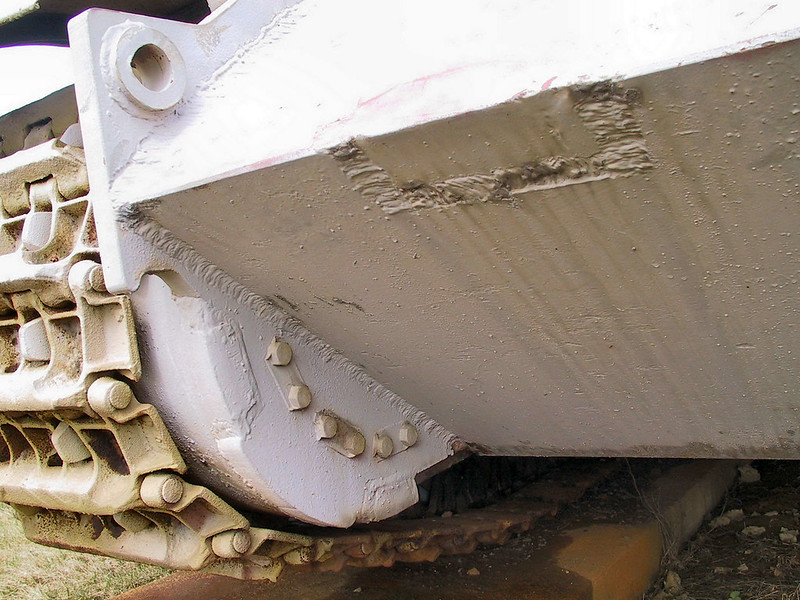 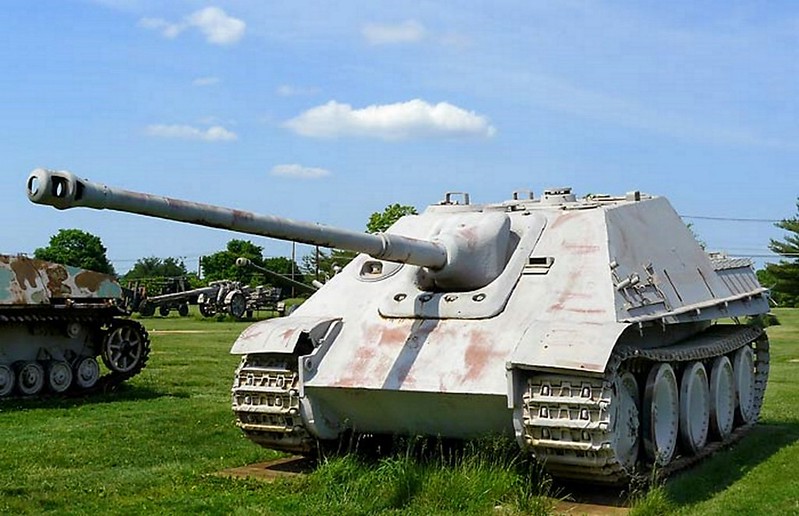 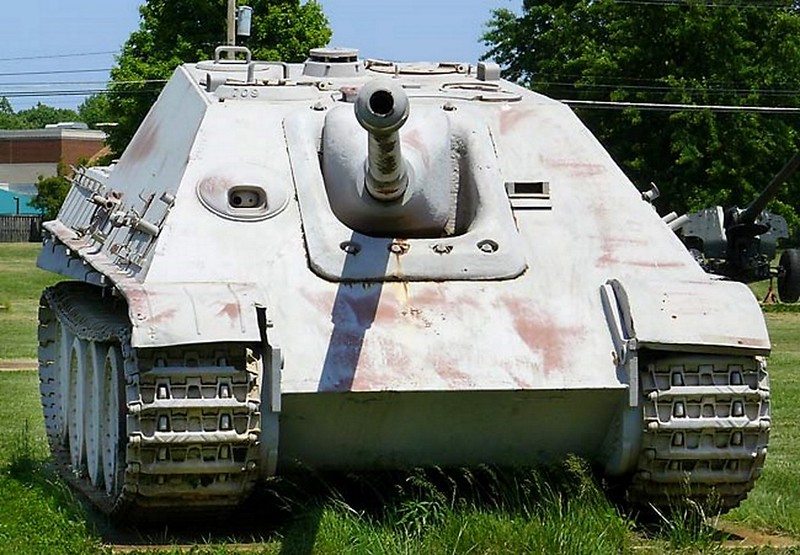 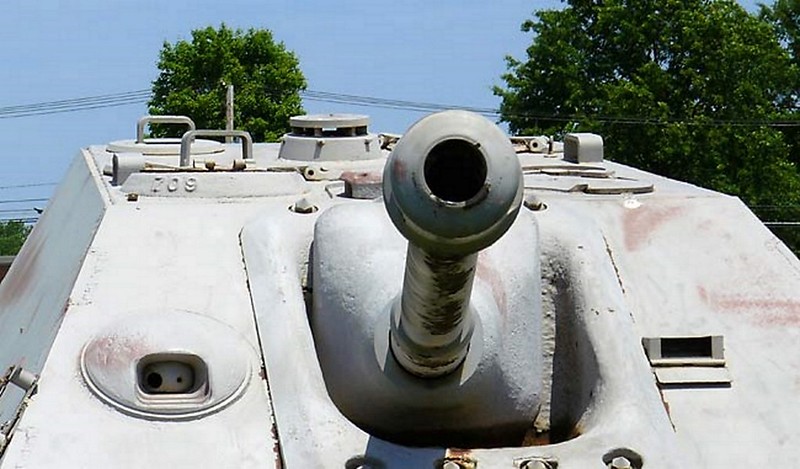 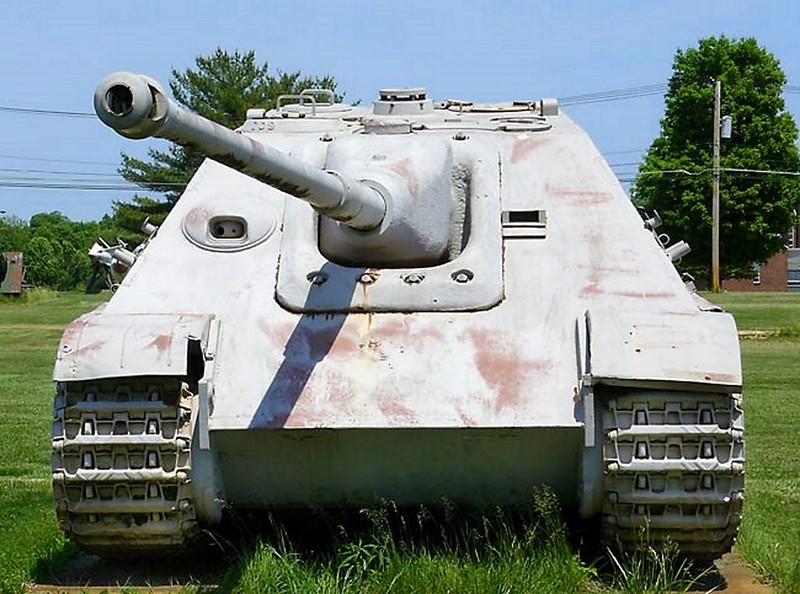 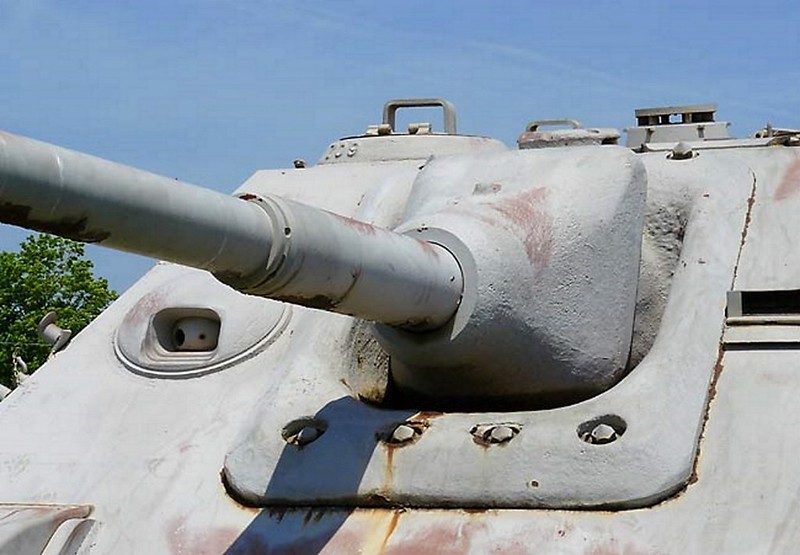 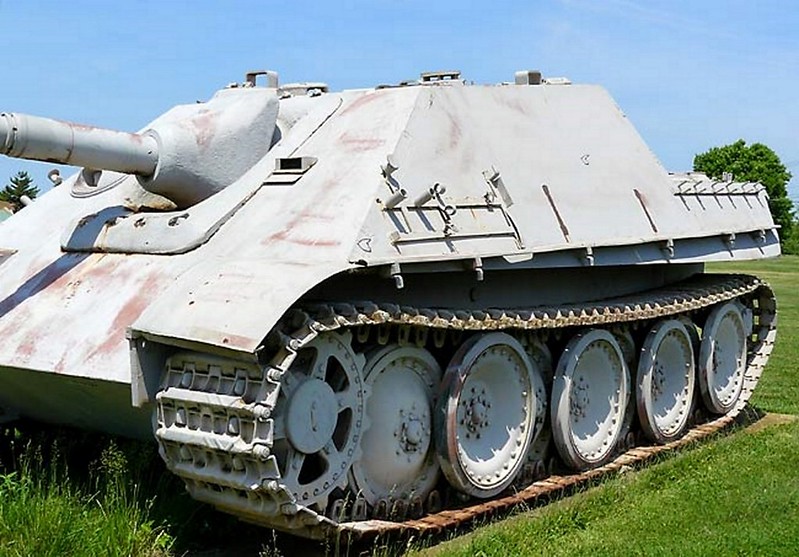 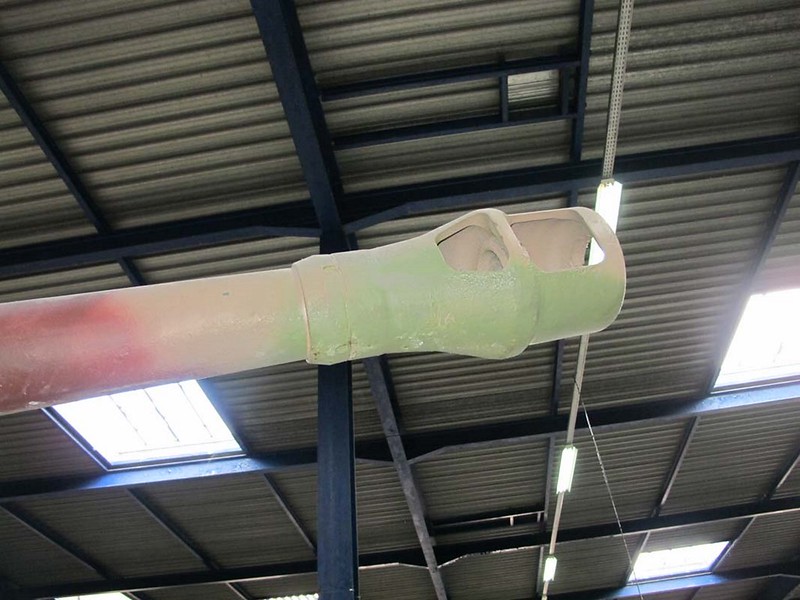 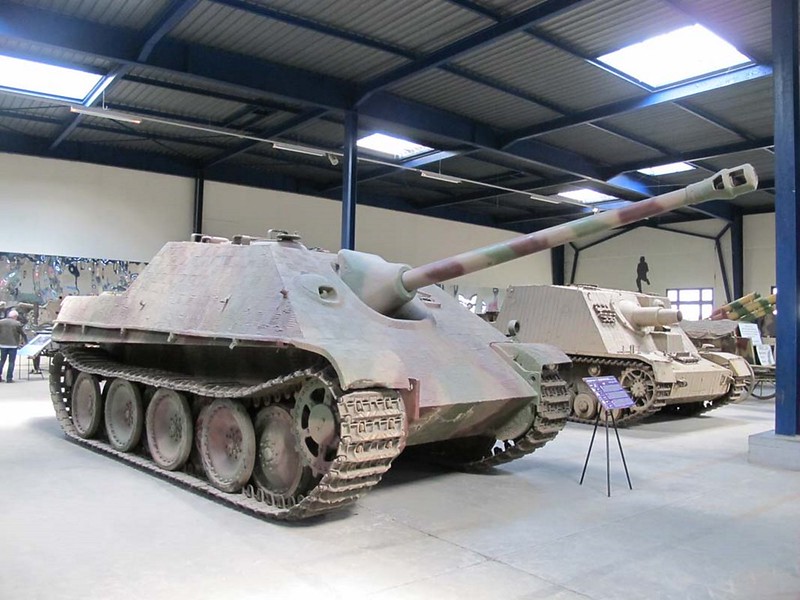 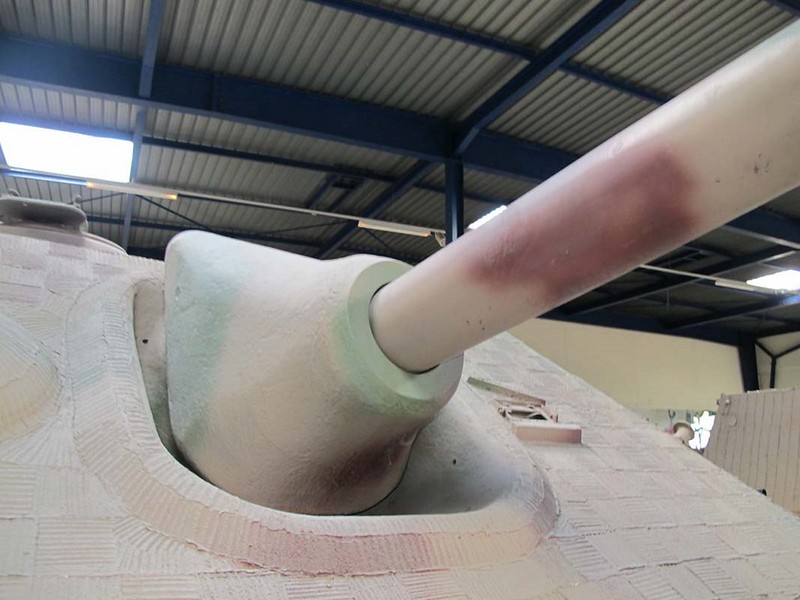 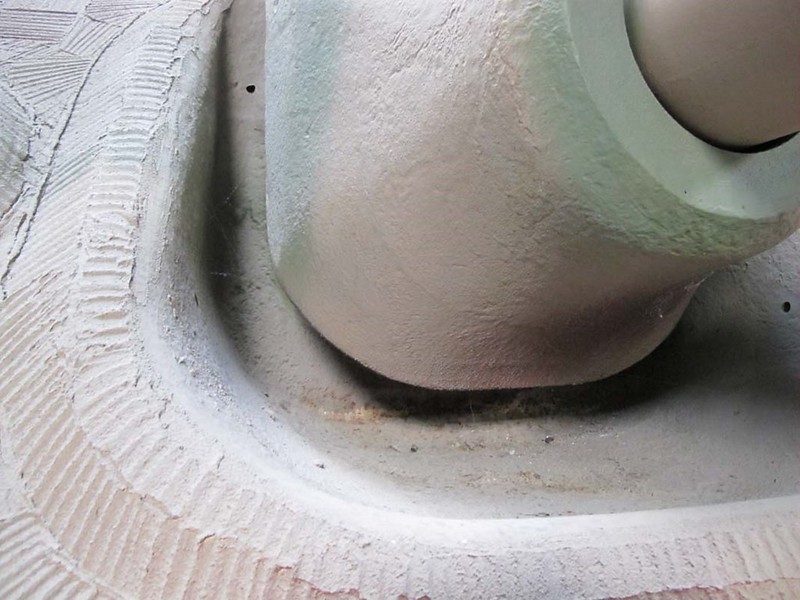