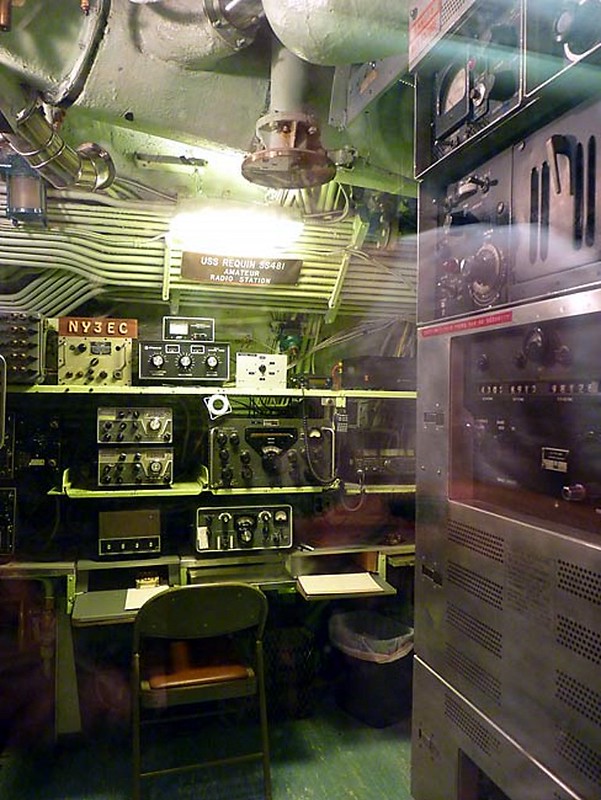 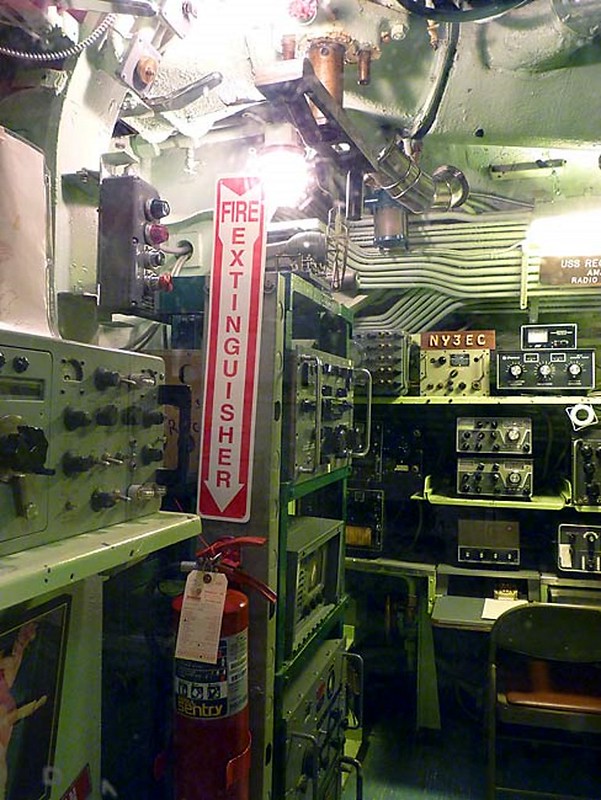 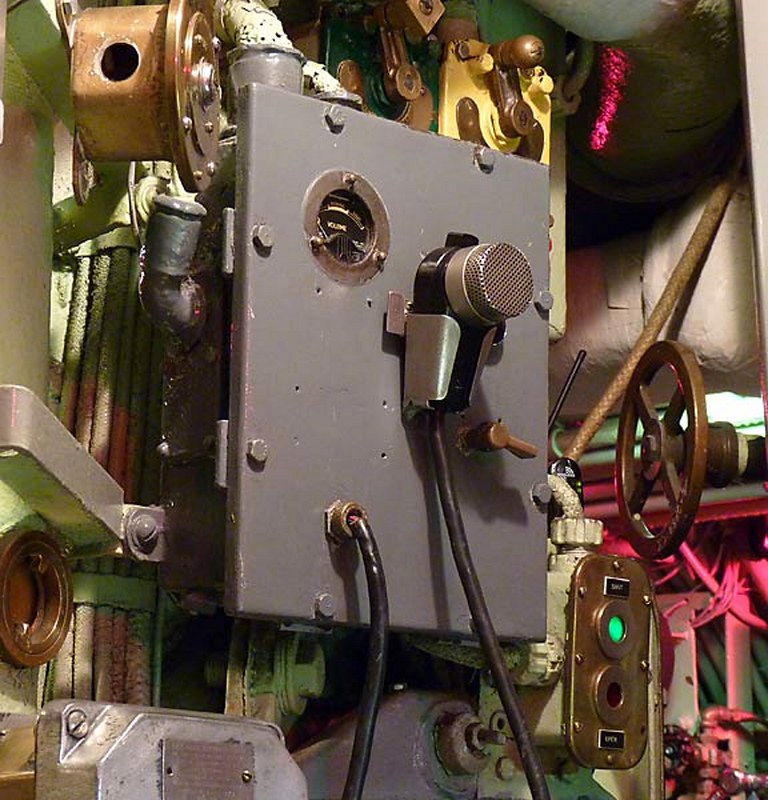 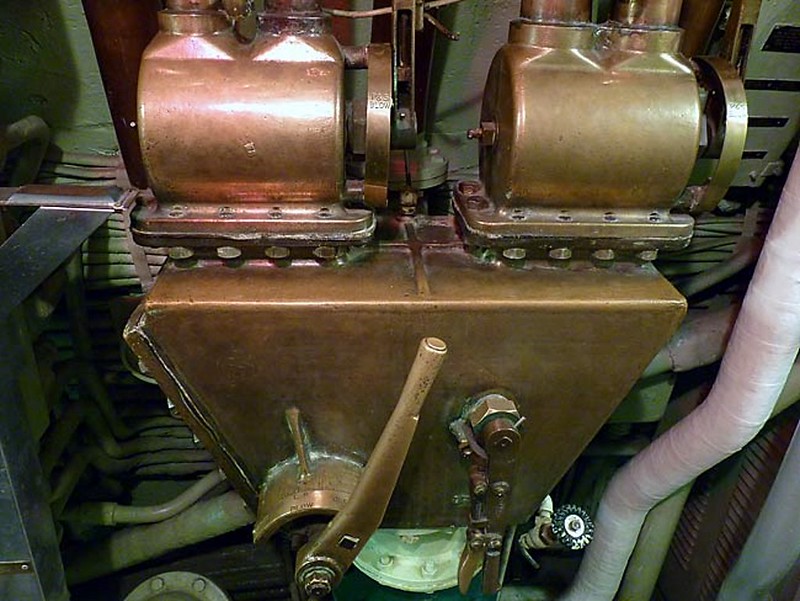 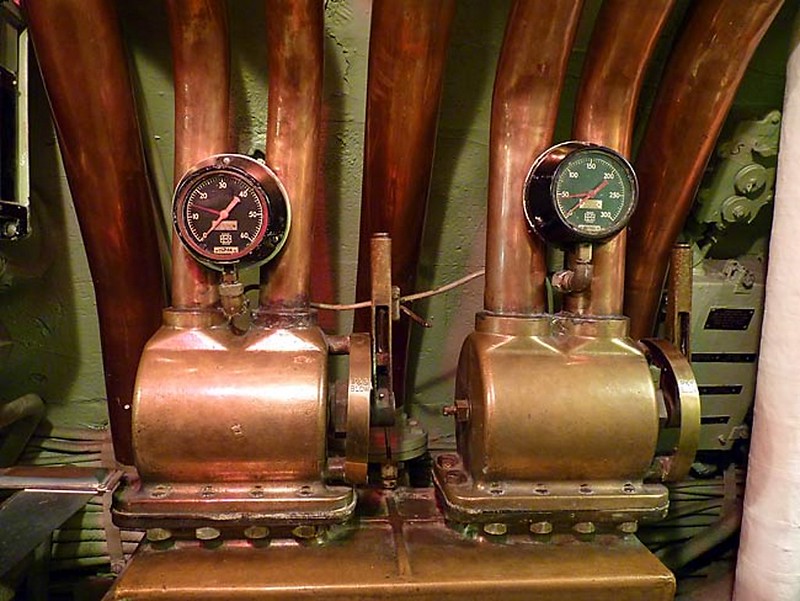 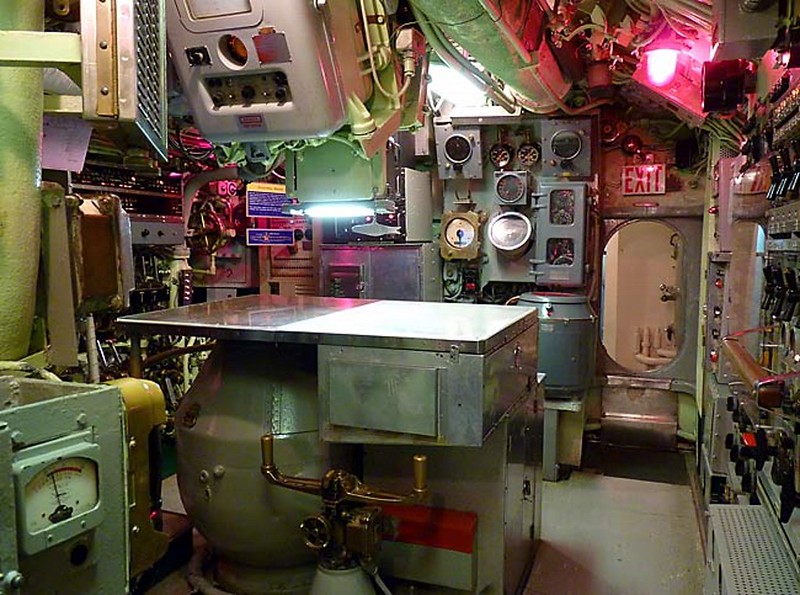 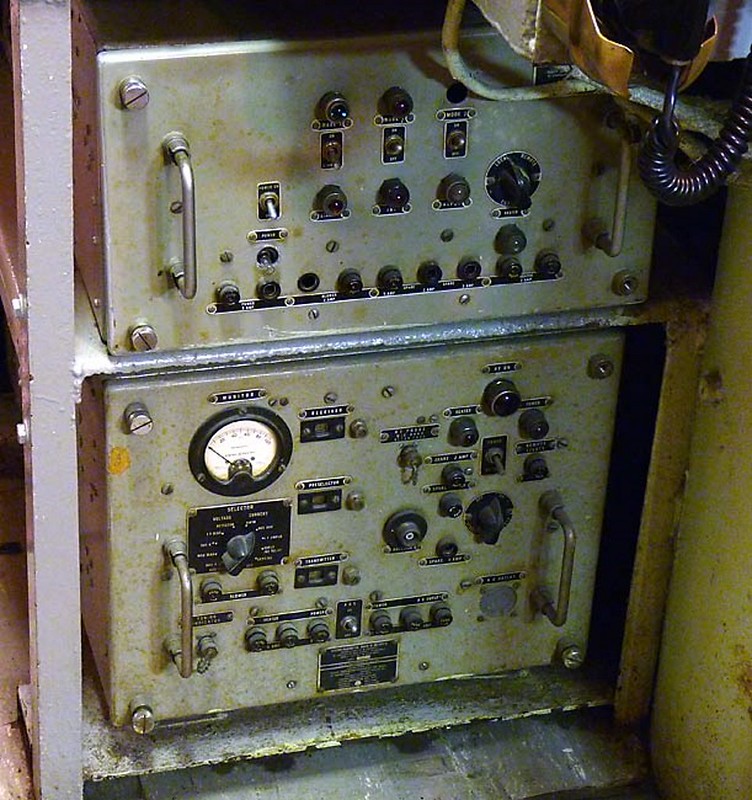 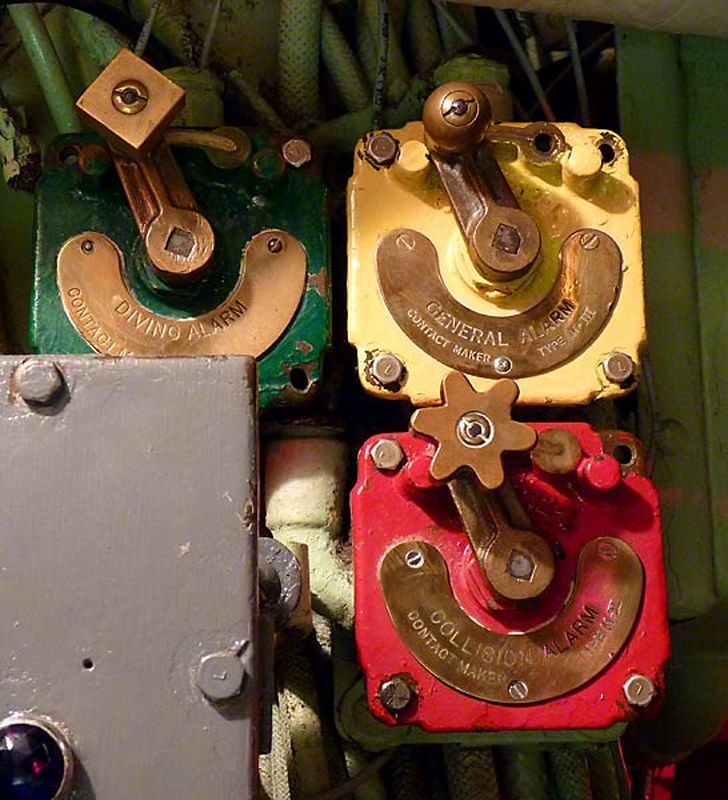 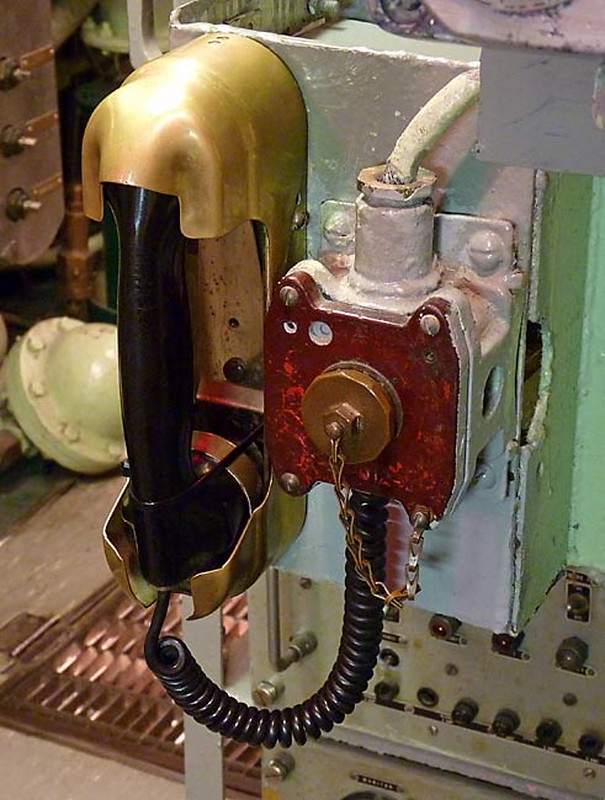 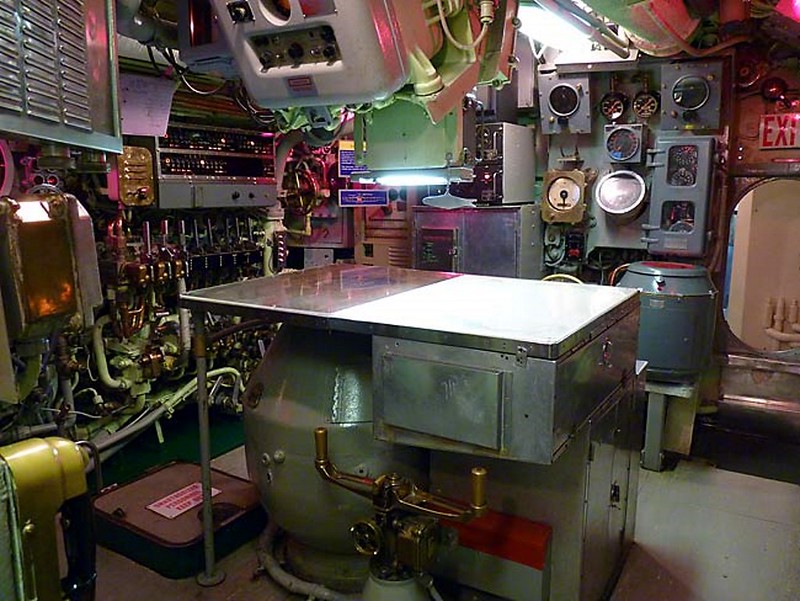 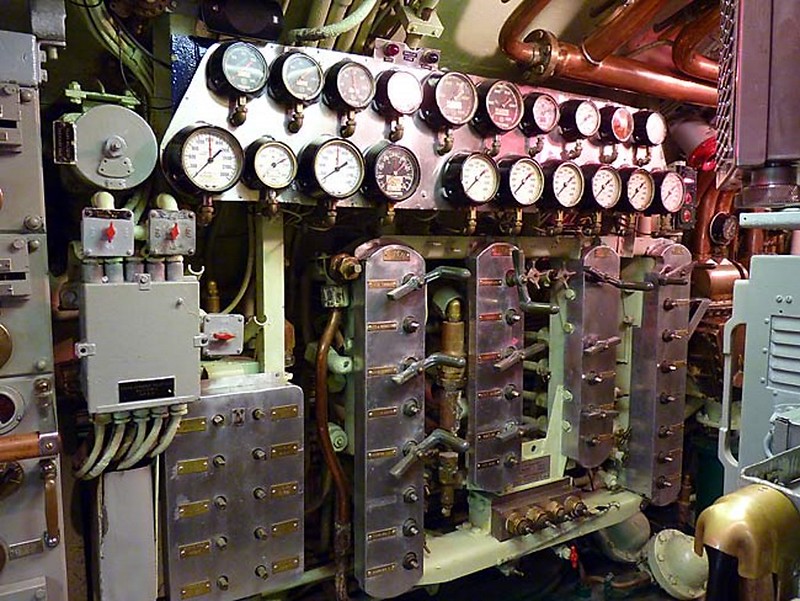 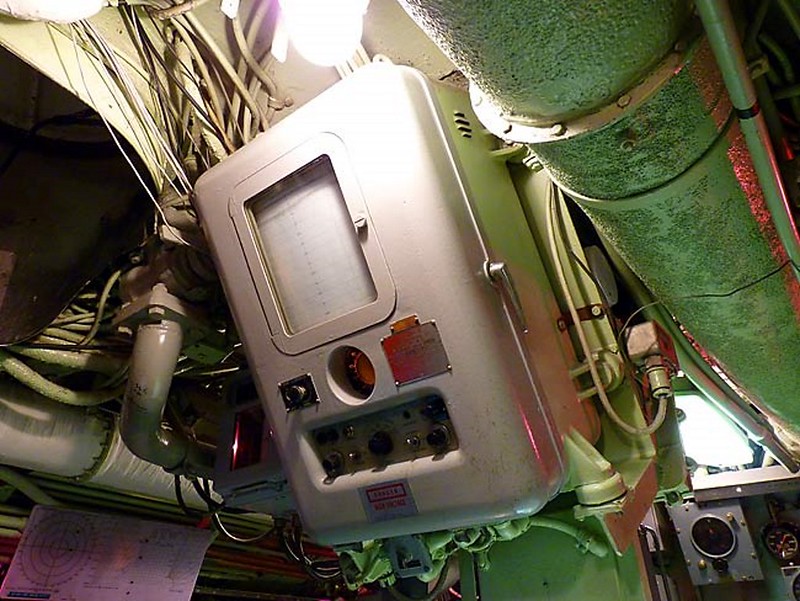 Wait, Searching USS Requin for you…