L'USS Castor (SS/AGSS-287), a Balao-class submarine, was a boat of the United States Navy named for the bowfin fish. Since 1981, she has been open to public tours at the USS Bowfin Submarine Museum and Park in Pearl Harbor, Hawaii, next to the USS Arizona Memorial Visitor Center. Bowfin was laid down by the Portsmouth Naval Shipyard at Kittery, Maine, on 23 July 1942, and launched on 7 December 1942 by Mrs. Jane Gawne, wife of Captain James Gawne, and commissioned on 1 May 1943, Commander Joseph H. Willingham in command. 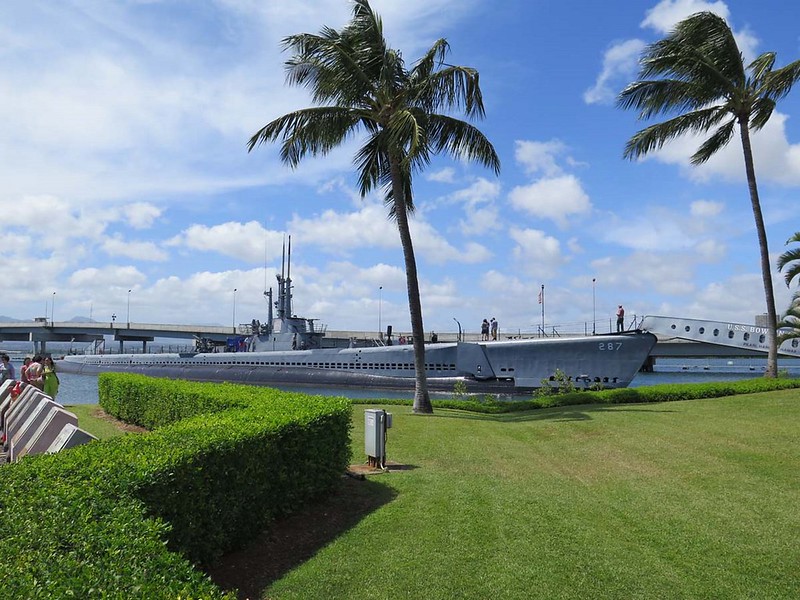 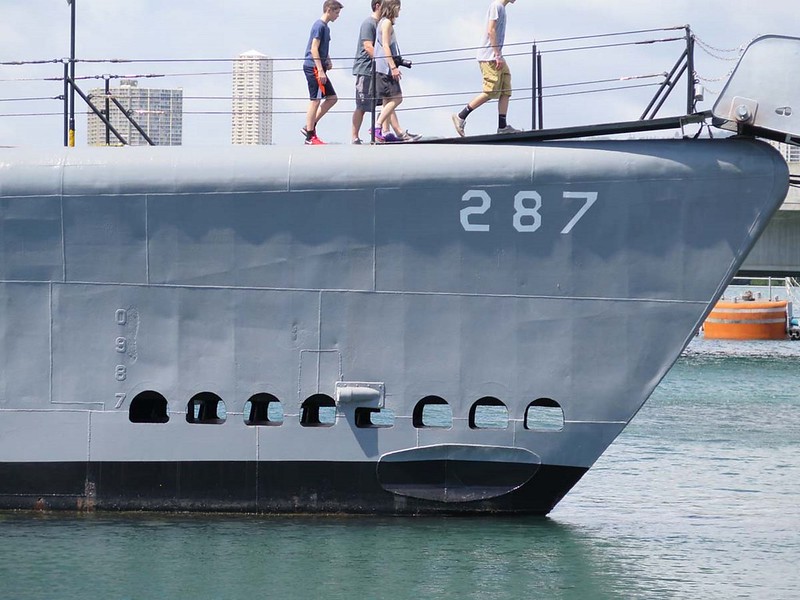 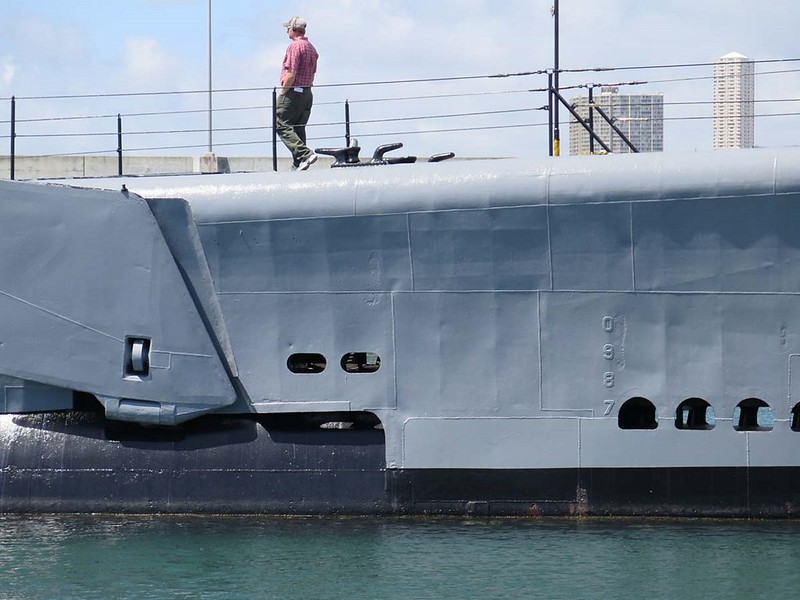 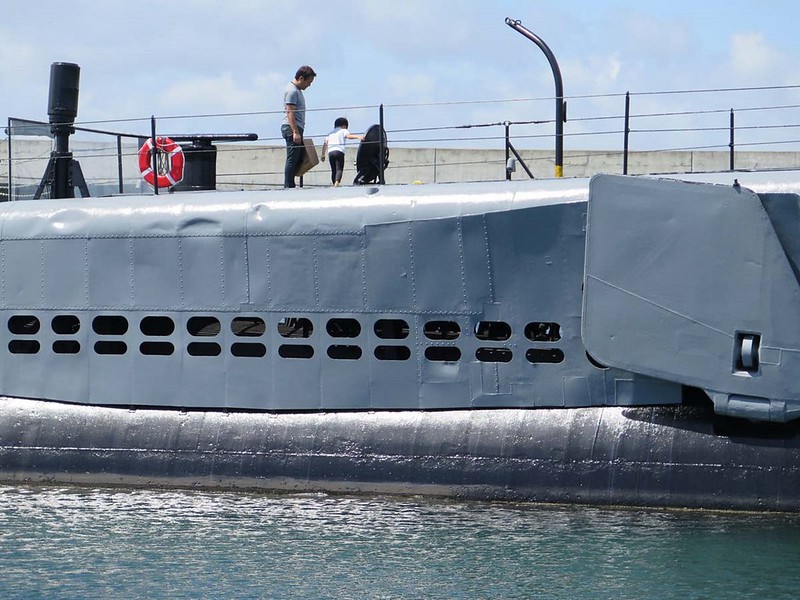 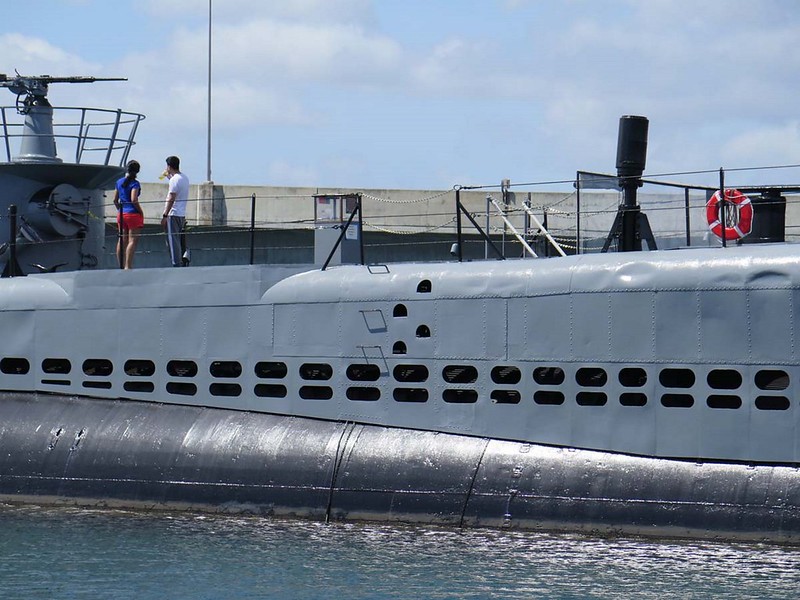 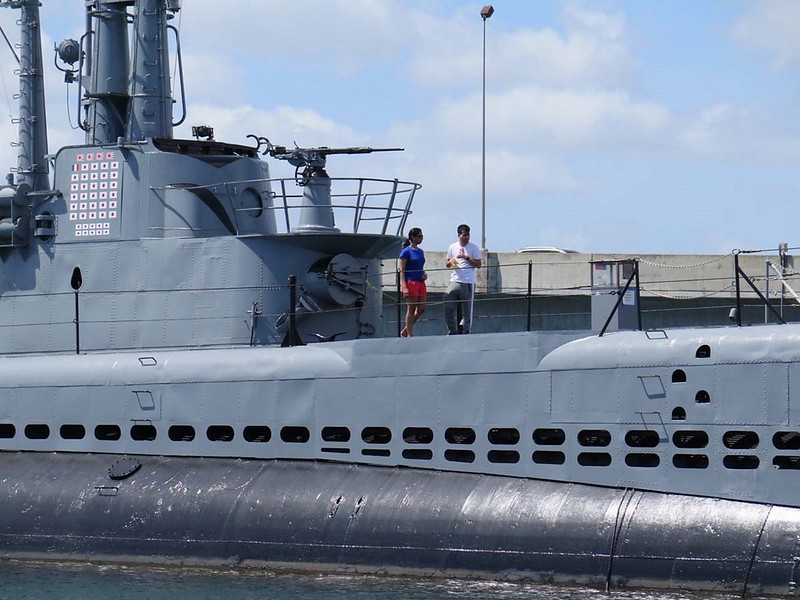 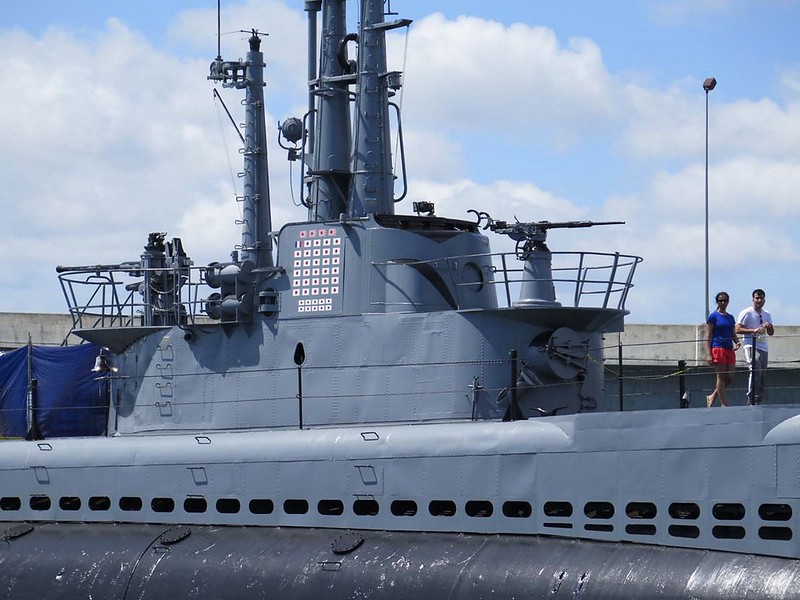 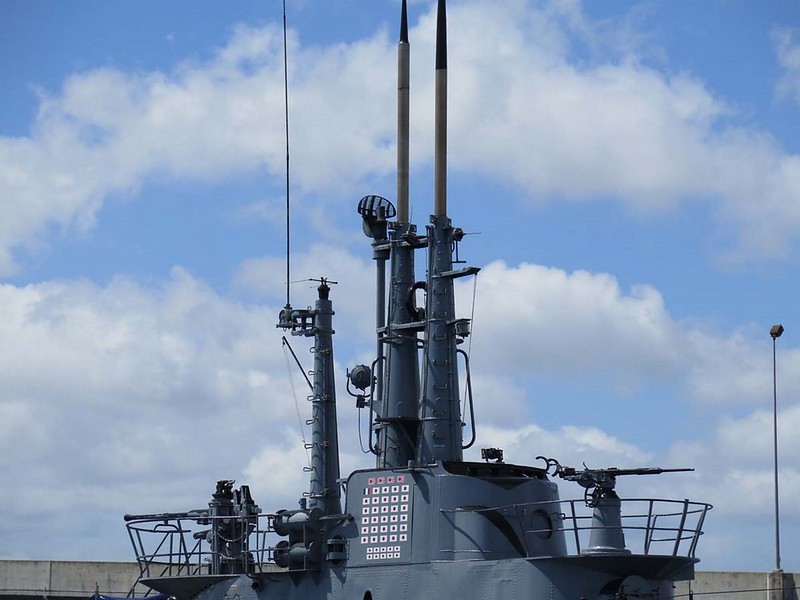 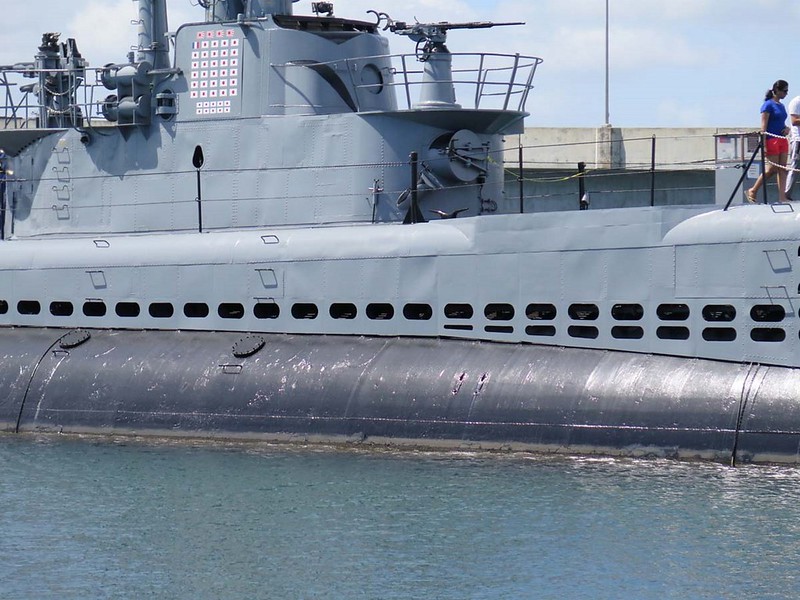