Galerie de photos d'un Polikarpov Po-2, The Polikarpov Po-2 (also U-2) served as a general-purpose Soviet biplane, nicknamed Kukuruznik (Russian: Кукурузник, from Russian « kukuruza » (кукуруза) pour le maïs; ainsi, « le maïs duster » ou « crop duster »), De l'OTAN, déclaration de nom « Mule ». Fiable, simple concept de la Po-2’s design made it an ideal training aircraft, as well as doubling as a low-cost ground attack, aerial reconnaissance, psychological warfare and liaison aircraft during war, proved to be one of the most versatile light combat types to be built in the Soviet Union. As of 1978 it remained in production for a longer period of time than any other Soviet-era aircraft. It is one of the most produced aircraft, and may be the most produced biplane with production possibly as high as 30,000 Po-2s built between 1928 and 1959.However, production figures for Polikarpov U-2 and Po-2 bombers and trainers combined are between 20,000 and 30,000. with production ending as early as 1952. 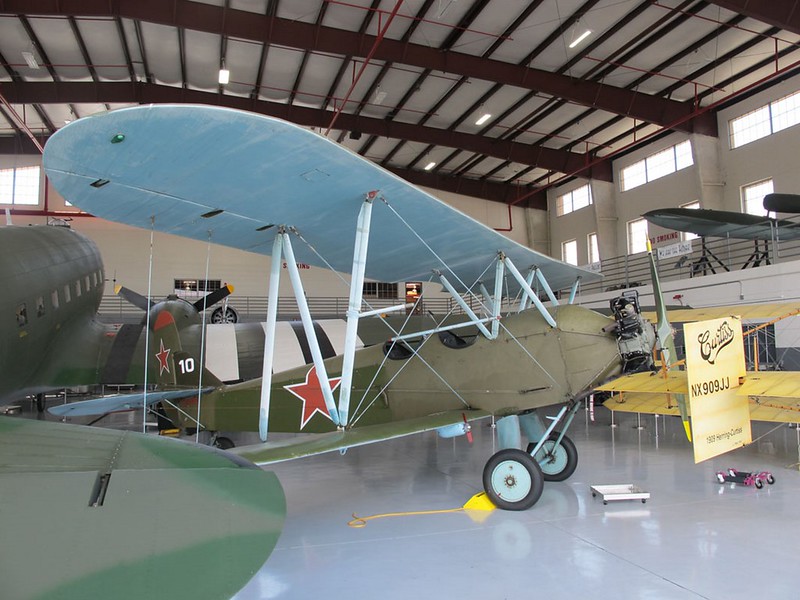 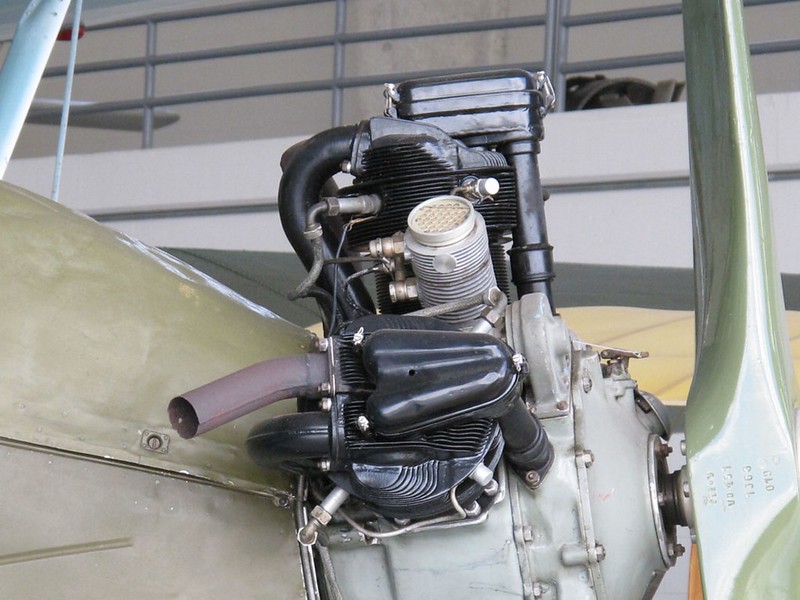 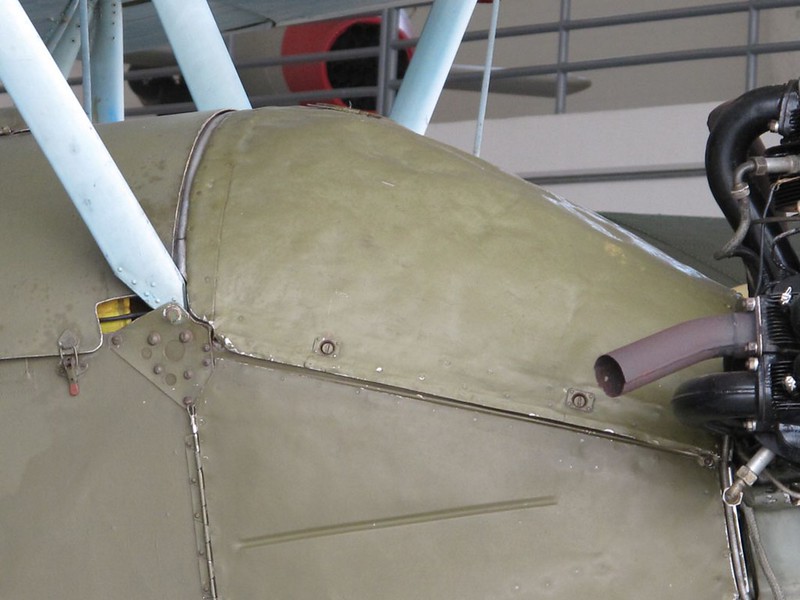 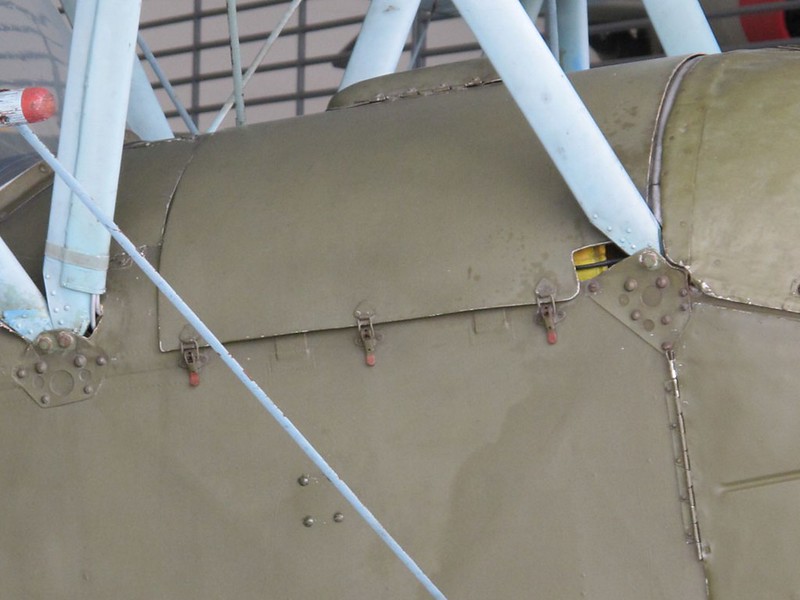 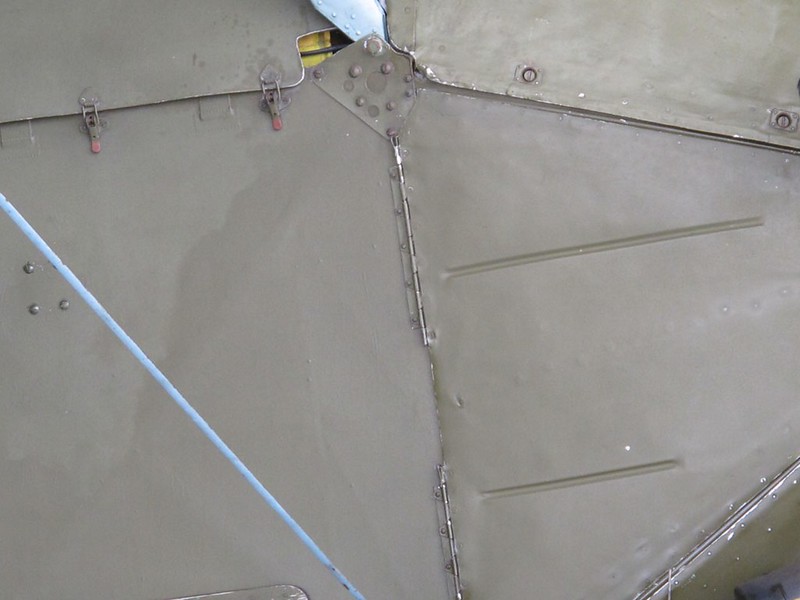 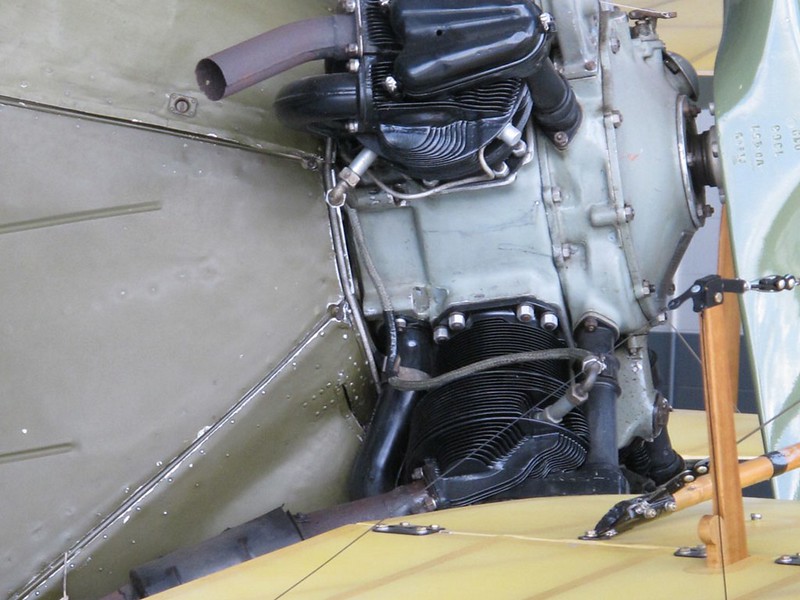 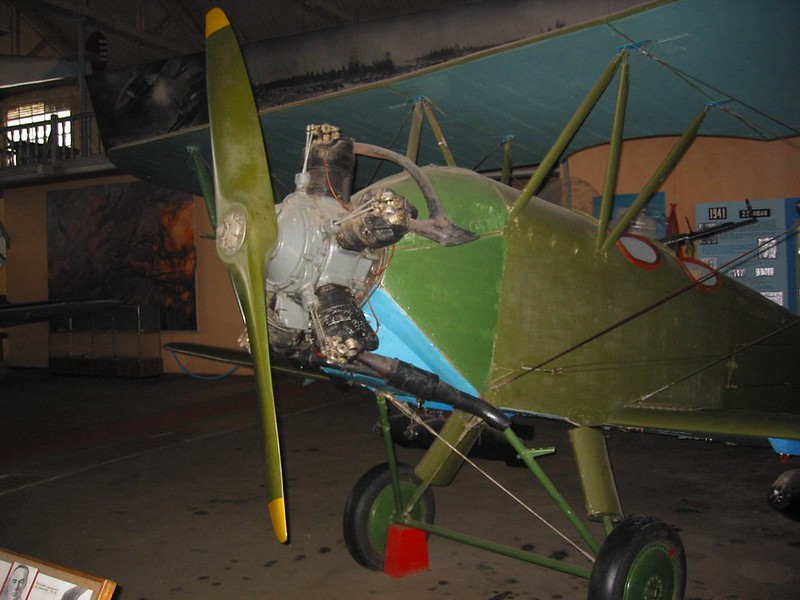 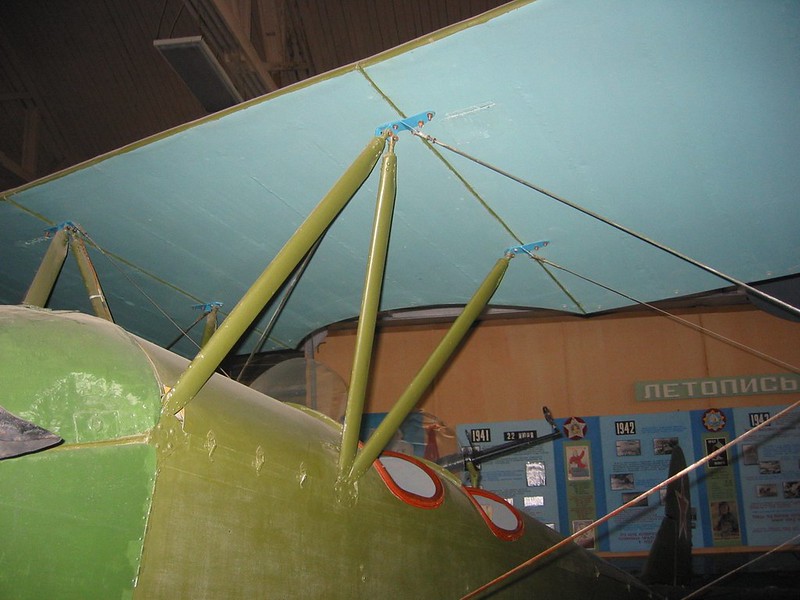 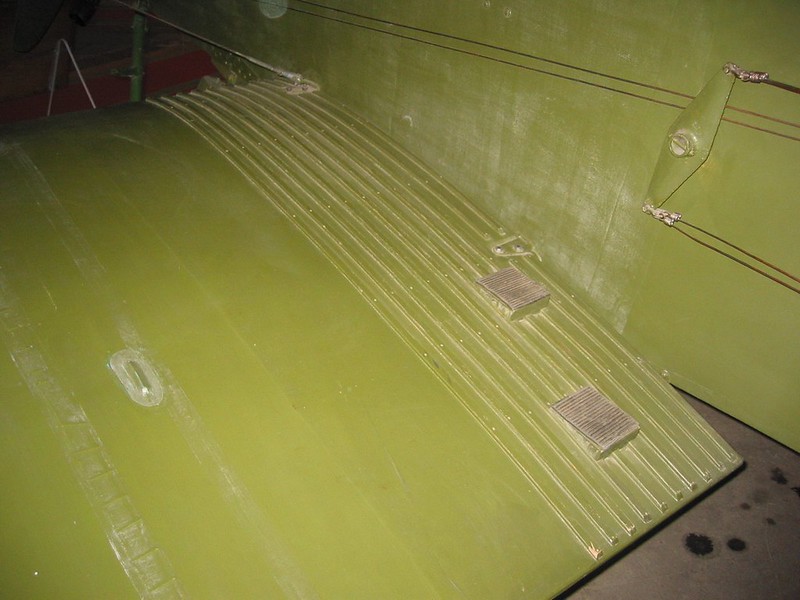 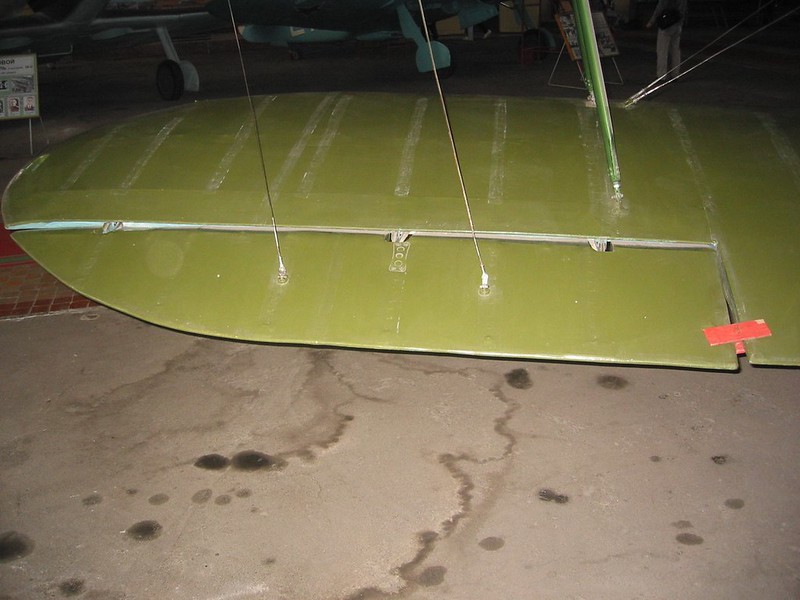 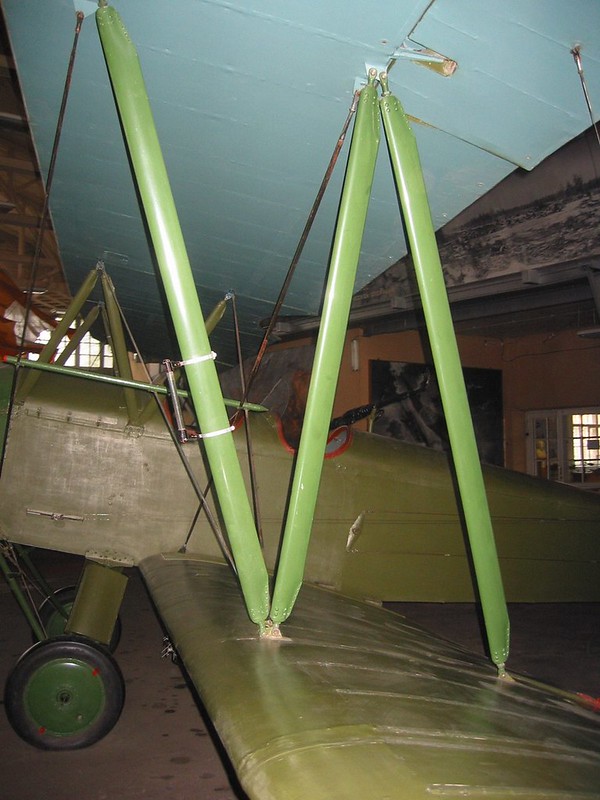 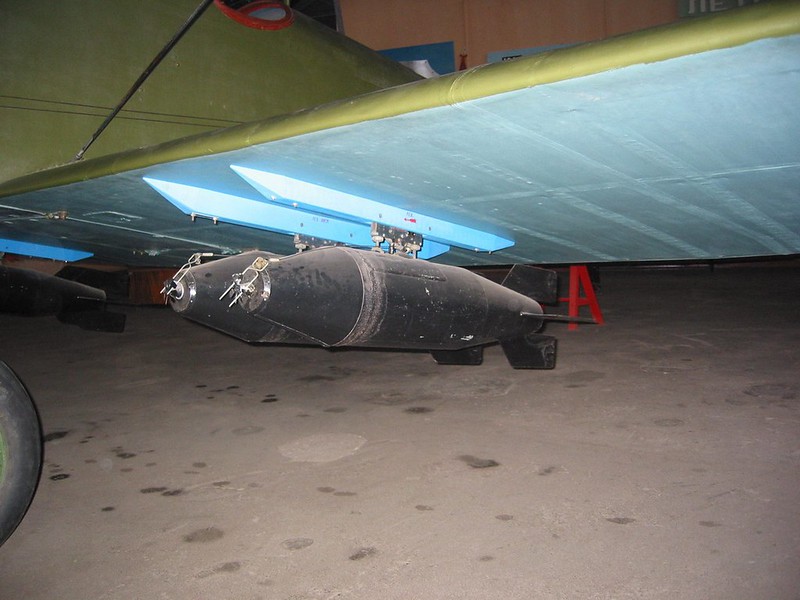