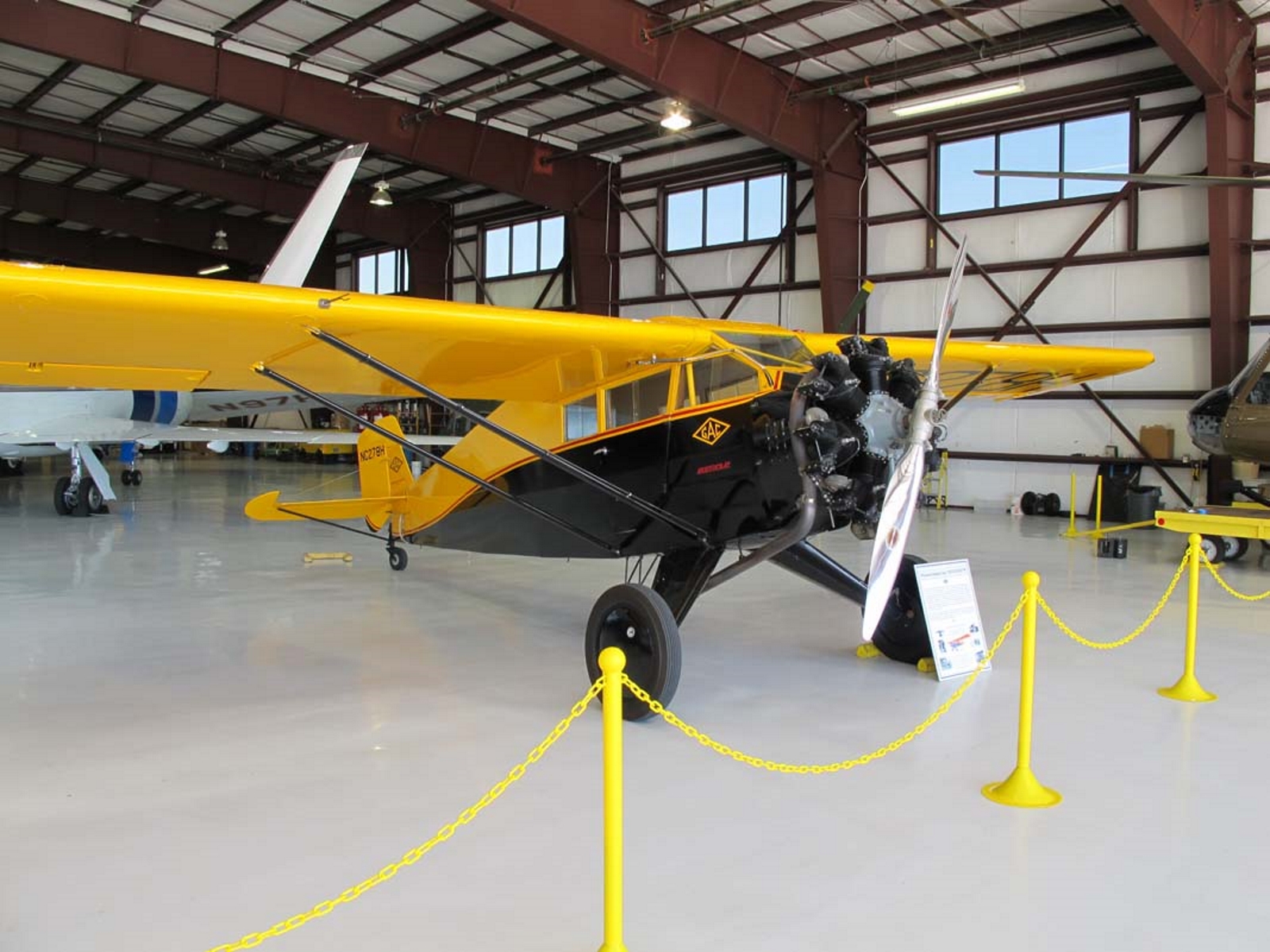 Sen G.A.C. 102 Aristocrat or General 102 Aristocrat is a single-engined cabin monoplane built in the US just before the Great Depression. It proved popular, with over forty built; an early example was taken on an aerial survey of Antarctica. One survives. 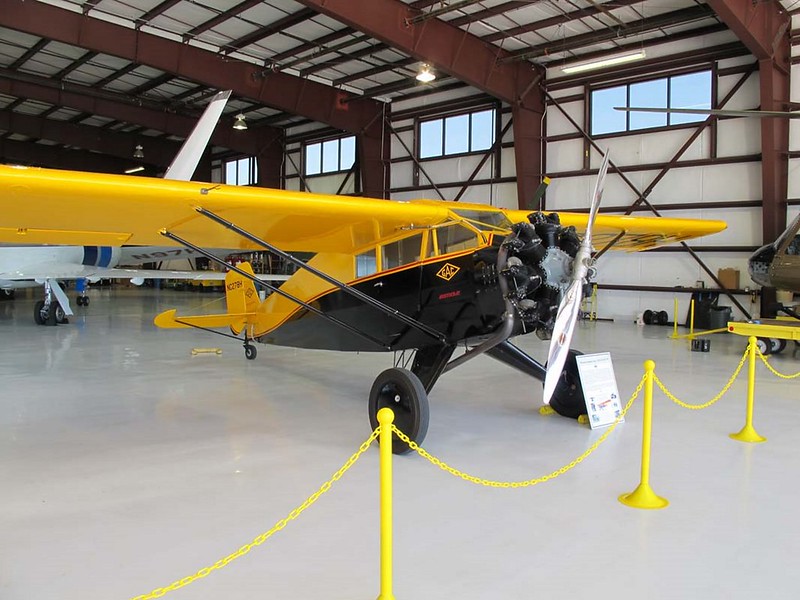 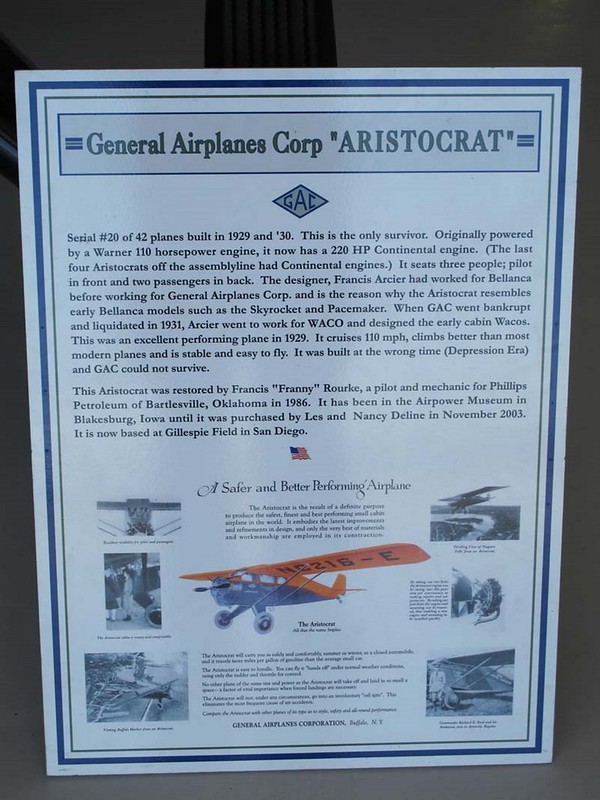 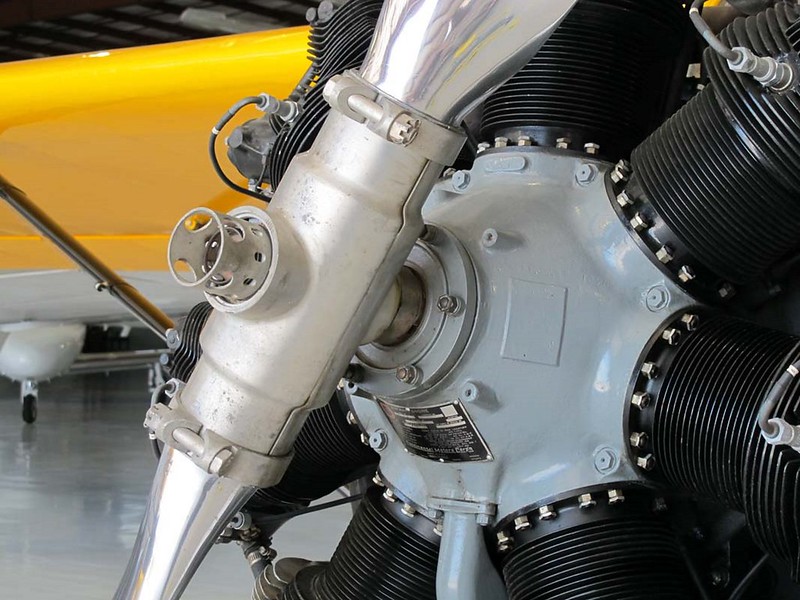 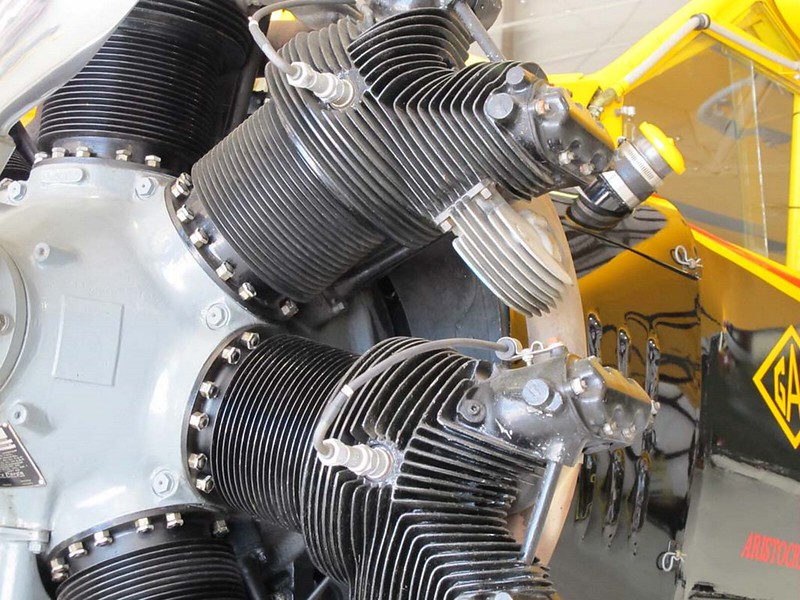 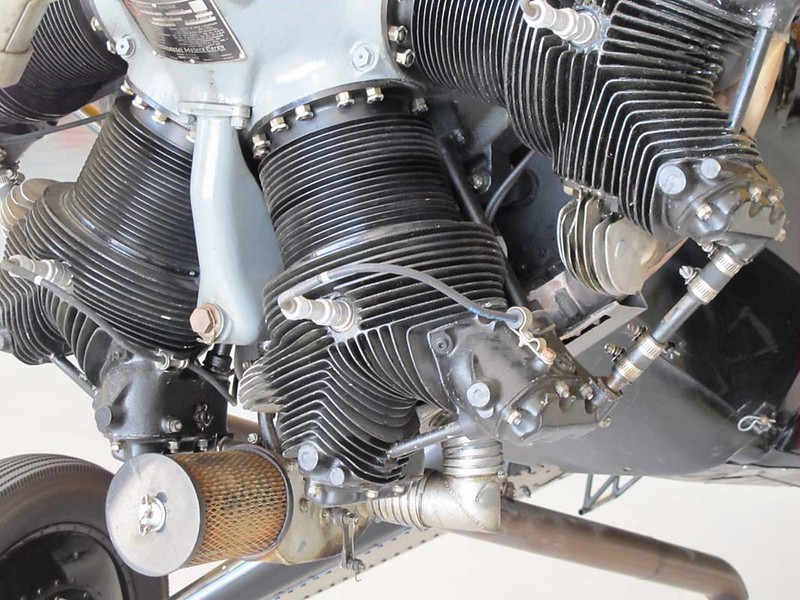 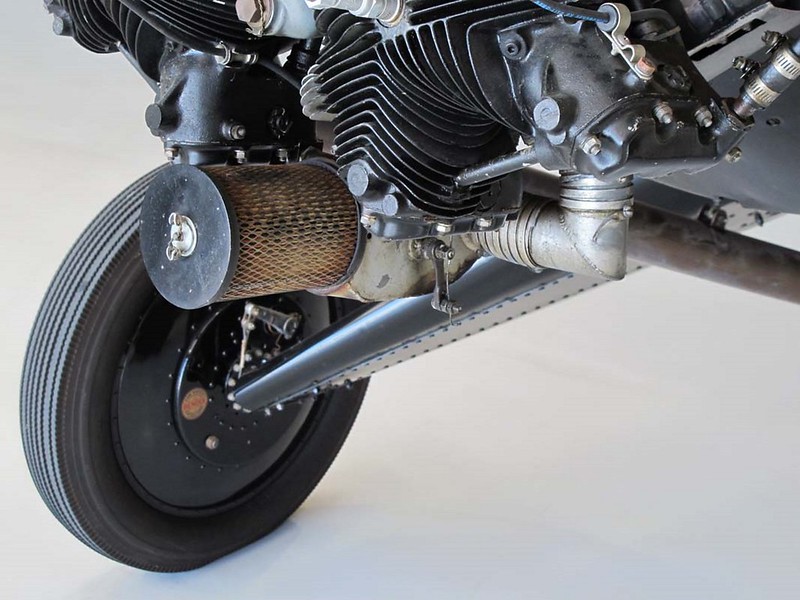 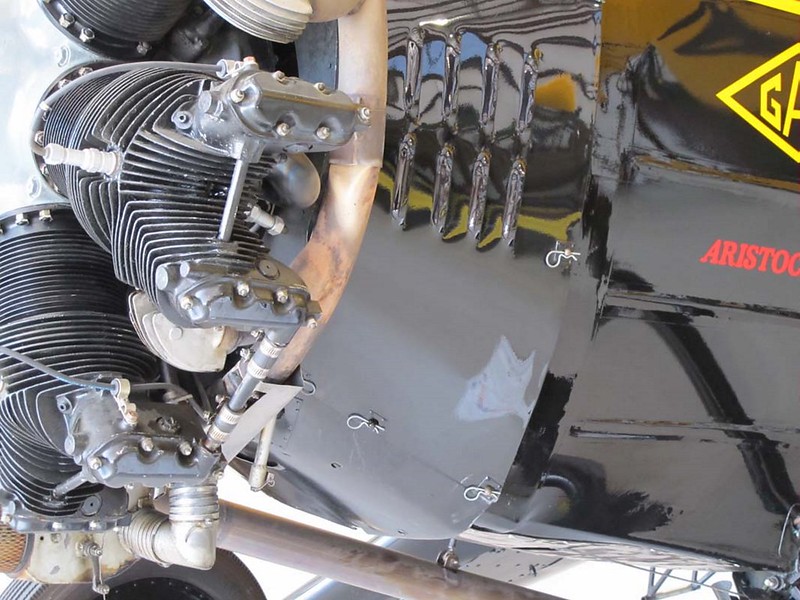 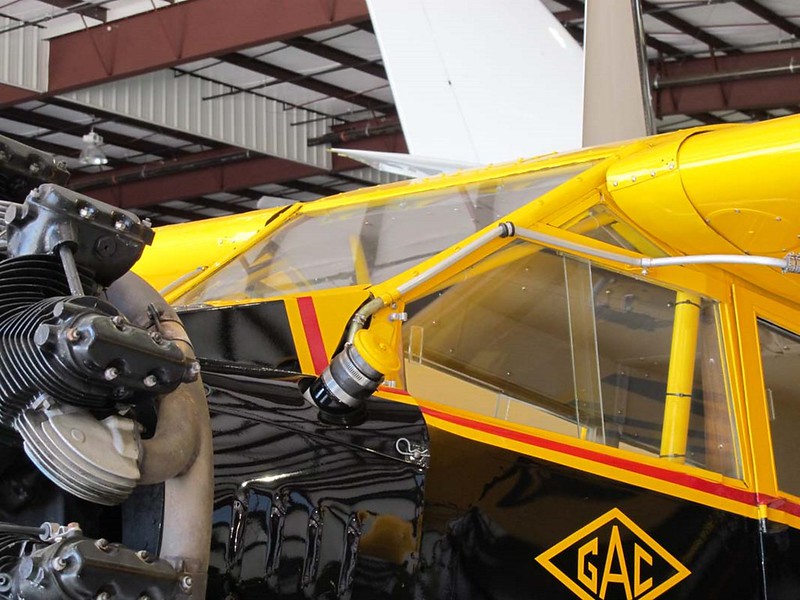 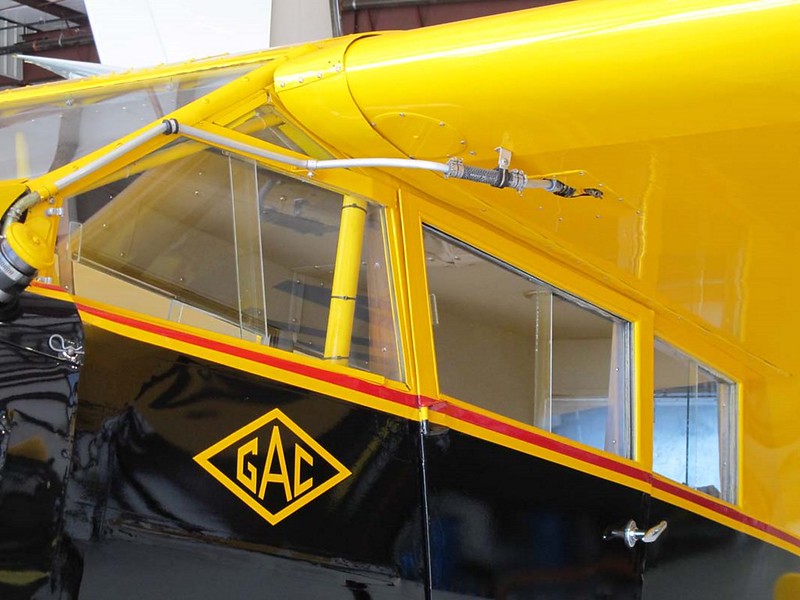