Dragon has released a 1/35 scale kit of “Coelian” before, but now it has become more attractive than ever! As an Orange Box item, the kit has been upgraded. The kit is equipped with a new set of Panther Magic Tracks, but most useful of all perhaps is the inclusion of a set of figures. The 1/35 figure set is a set of four German tank riders. They are totally suited to the vehicle, for they are late-war figures designed specially to fit on a Panther engine deck. With the bundled figures, this Flakpanzer V “Coelian” is an extremely attractive proposition that comes at a very reasonable price.

The Panther was a hugely successful tank within the ranks of the German military during WWII. A number of variants based on the Panther were built, including the Bergepanther recovery vehicle. However, there are other lesser-known variants that didn’t enter full-series production, one of which was the Flakpanzer V. Rheinmetall-Borsig began developing this antiaircraft vehicle in December 1943. Its main armament was twin 3.7cm FlaK 43 cannons mounted in an armored turret with a full 360^(o) traverse. One other feature of the turret was that it permitted the guns to be elevated almost vertically when taking on marauding enemy aircraft. The official designation of the vehicle was Flakpanzer 341, but it was commonly referred to as the Flakpanzer V “Coelian”.

Wait, Searching Cyber-Hobby 9121 for you…

Wait, Searching Cyber-Hobby 9121 for you… 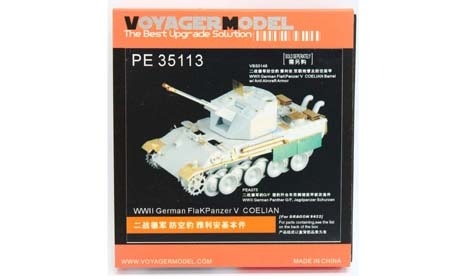 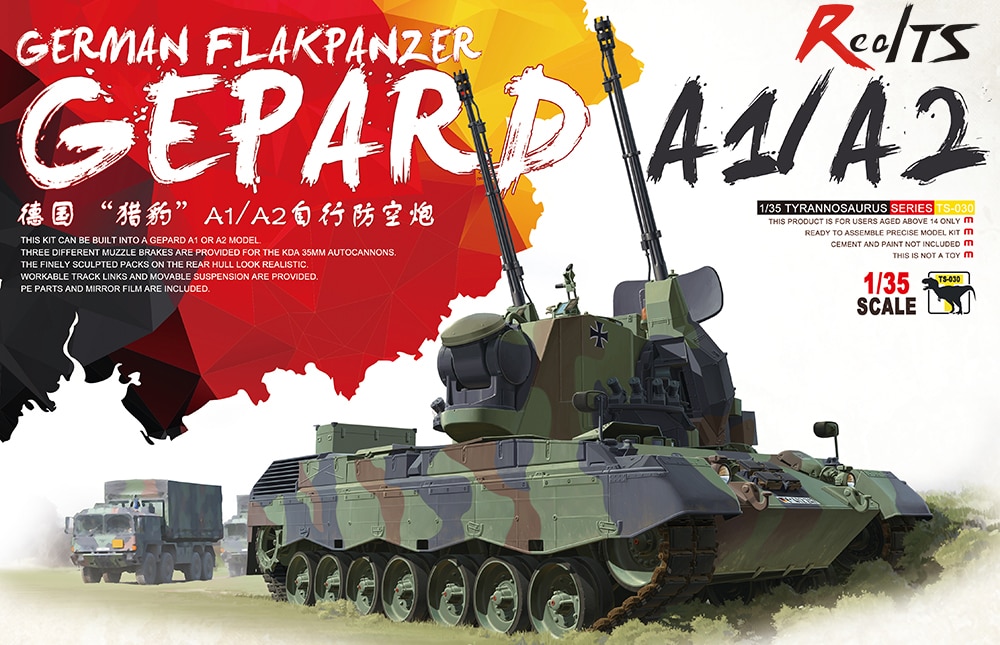 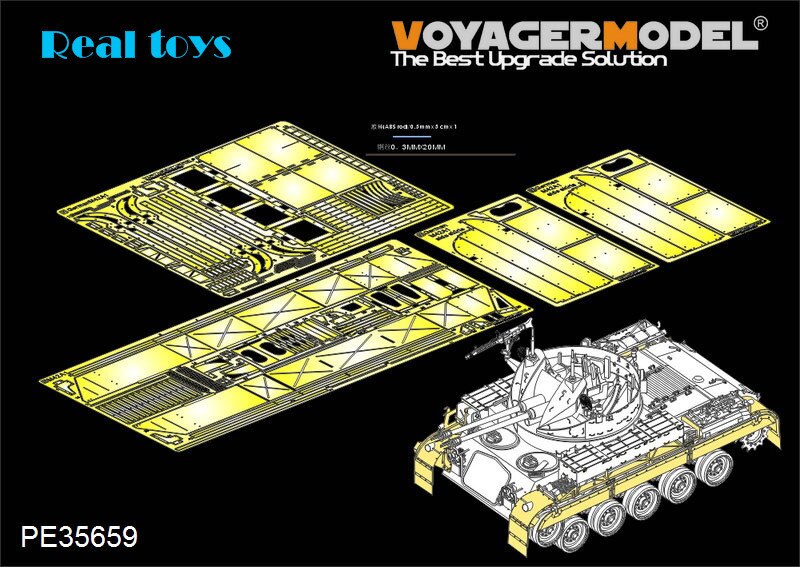