Euroopa GAZ-67 was a further development of the earlier GAZ-64. A main improvement was a wider track of 1446 mm. It also had a strengthened chassis frame, enlarged fuel tank and other improvements. It was powered by a slightly more powerful 54 hp version of GAZ M1 4-cylinder 3280 cc gasoline motor, and had a top speed of 90 km/h. Production started on 23 September 1943 (the first serial vehicle produced). From January 1944 it was replaced by the GAZ-67B, which had some mechanical improvements.

Wait, Searching Trumpeter 02346 for you…

Wait, Searching Gaz-67 for you… 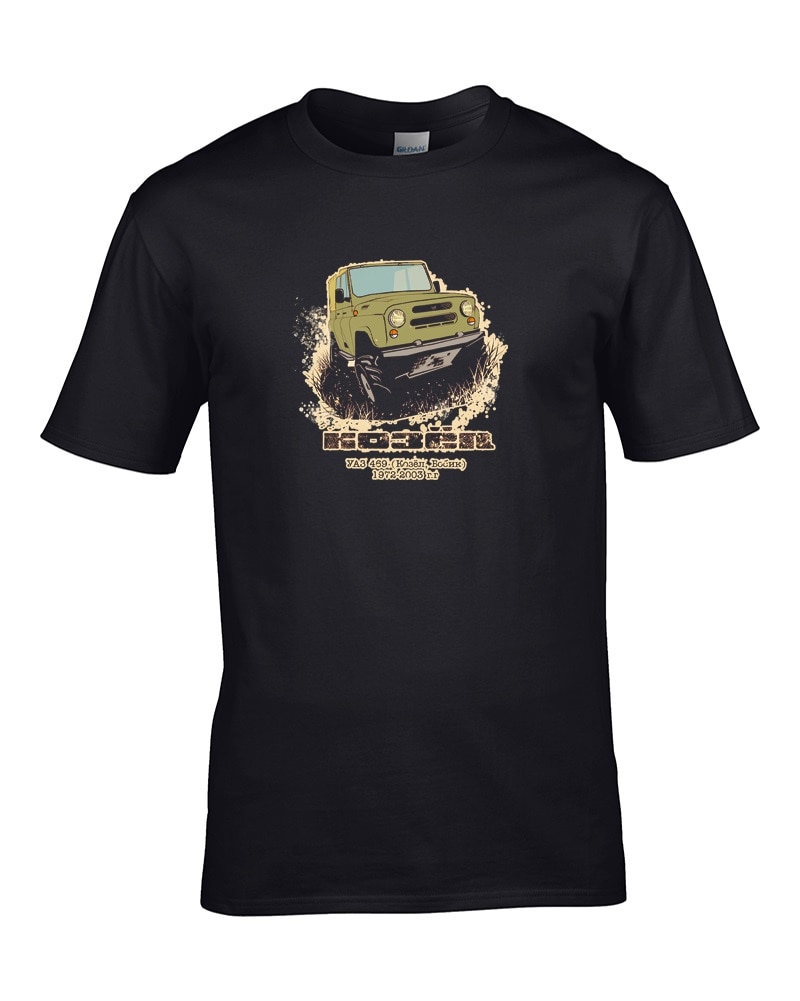 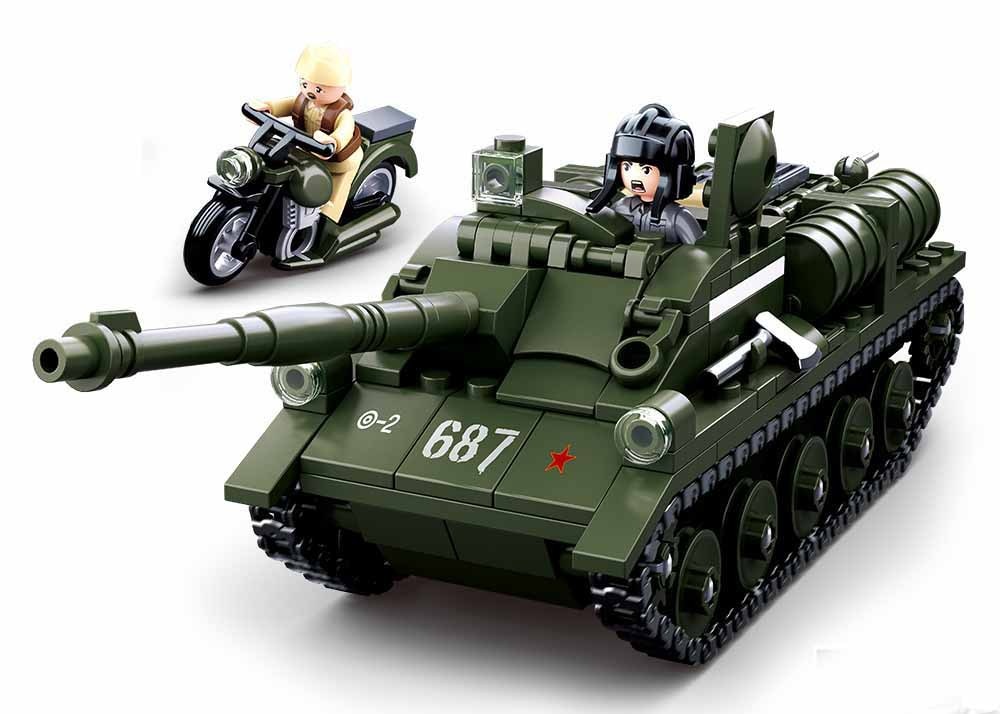