Euroopa 105 mm Howitzer Motor Carriage M7 was an American self-propelled artillery vehicle produced during World War II. It was given the official service name 105 mm Self Propelled Gun, Priest by the British Army, due to the pulpit-like machine gun ring, and following on from the Bishop and the contemporary Deacon self-propelled guns. 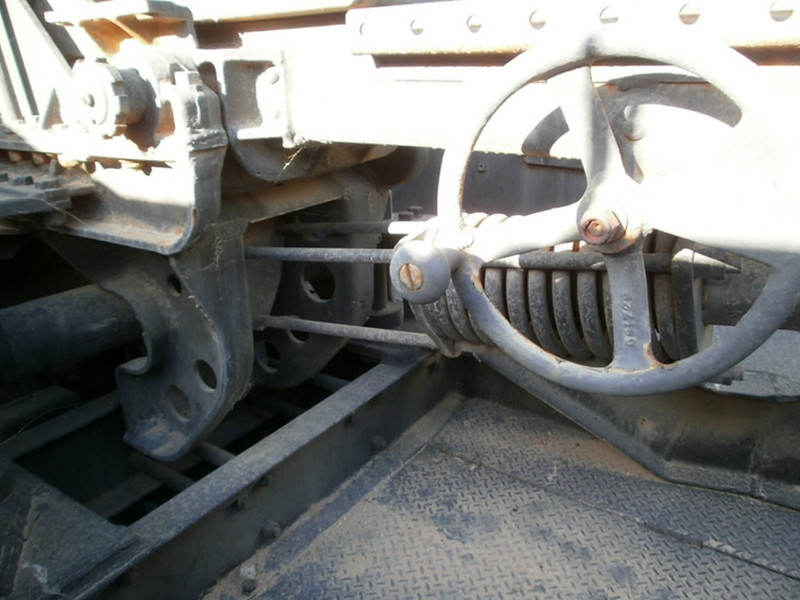 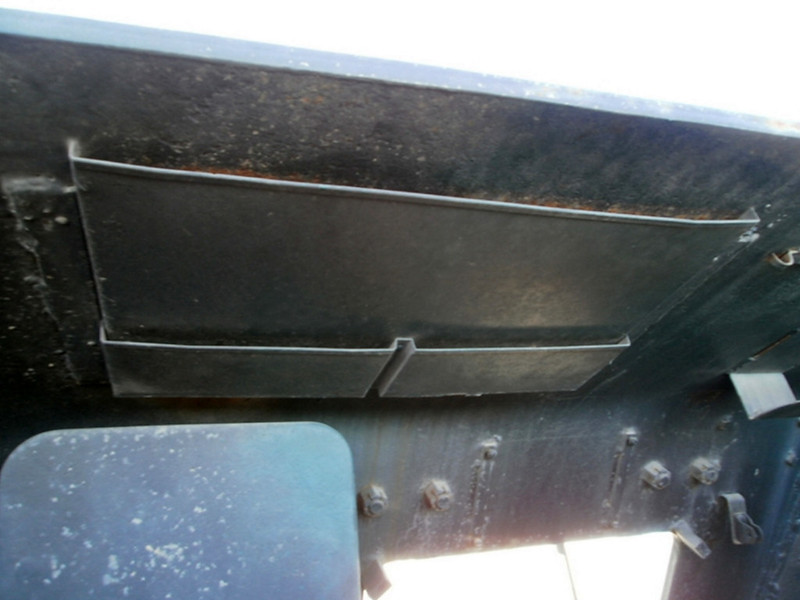 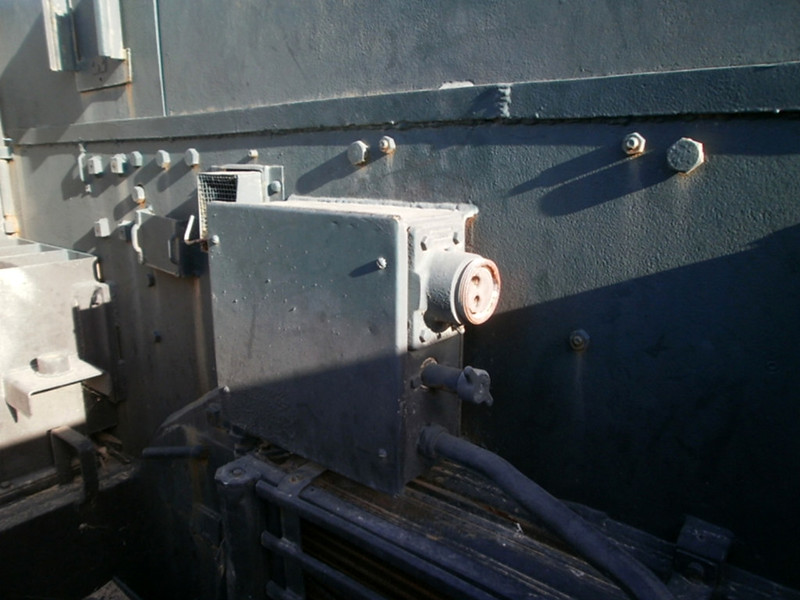 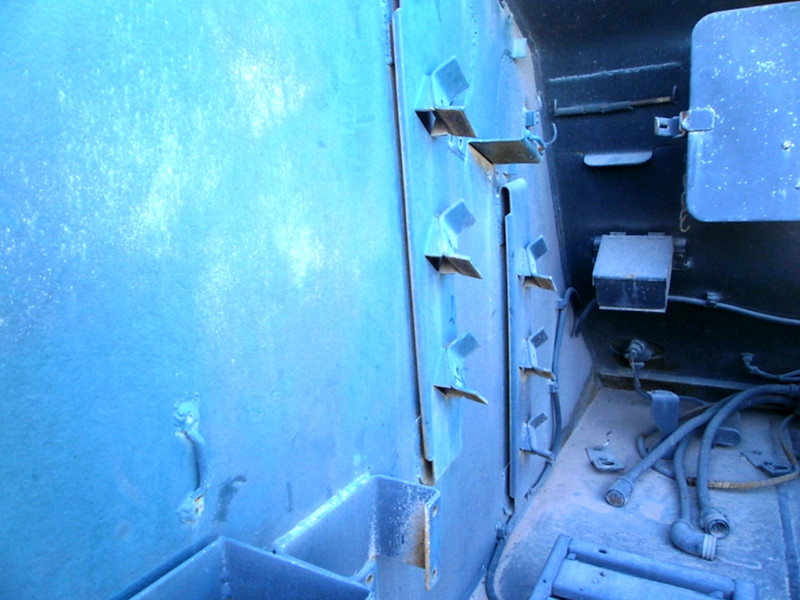 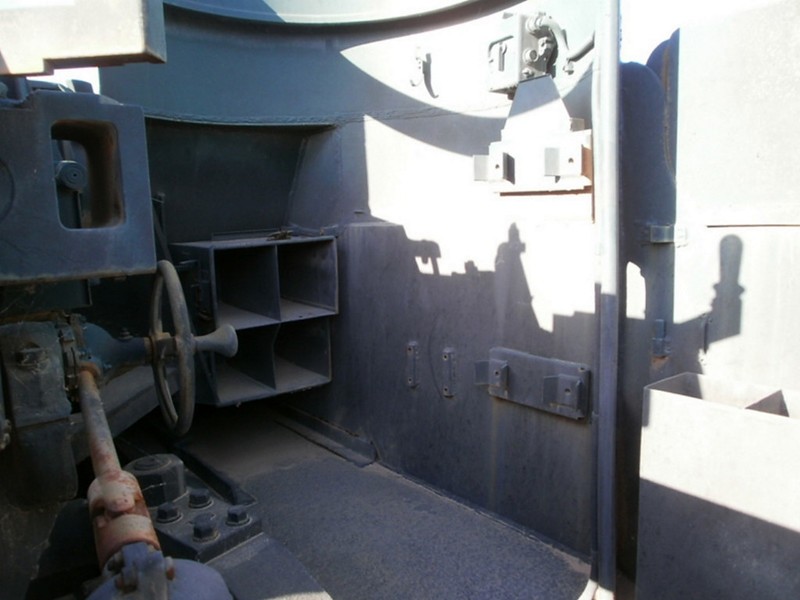 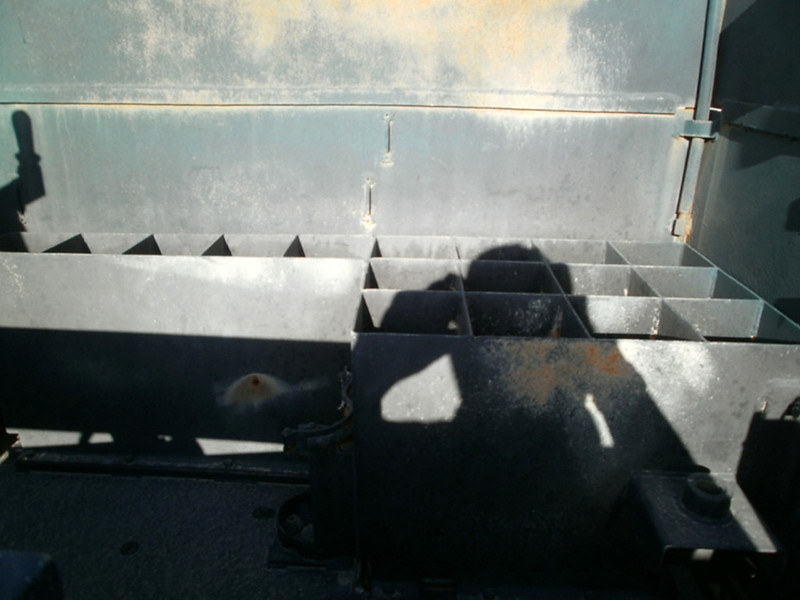 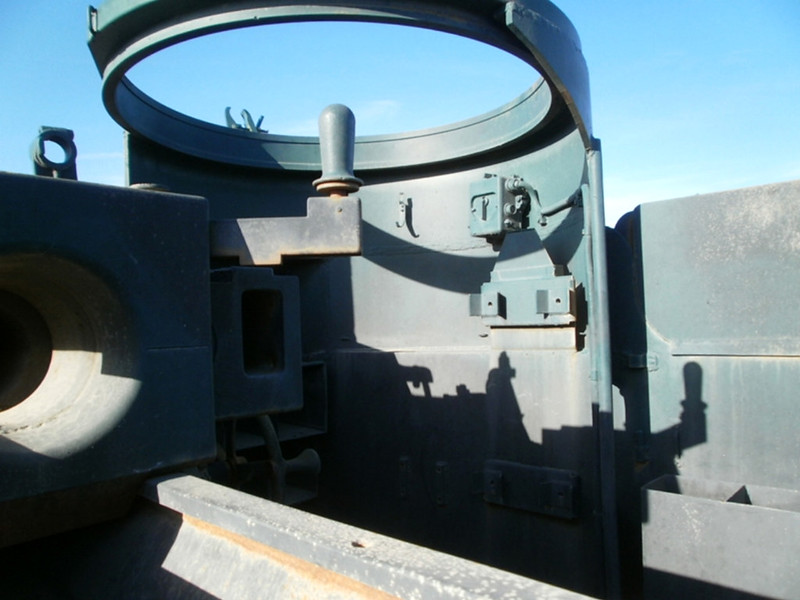 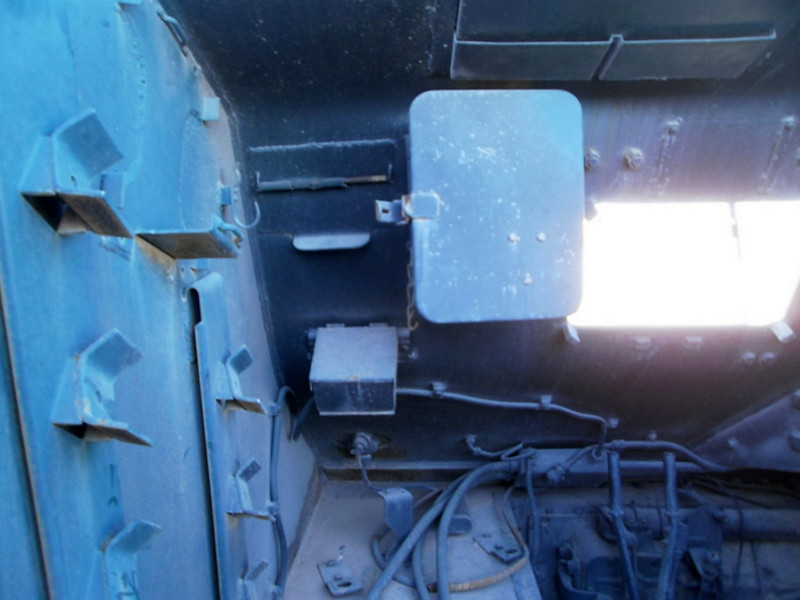 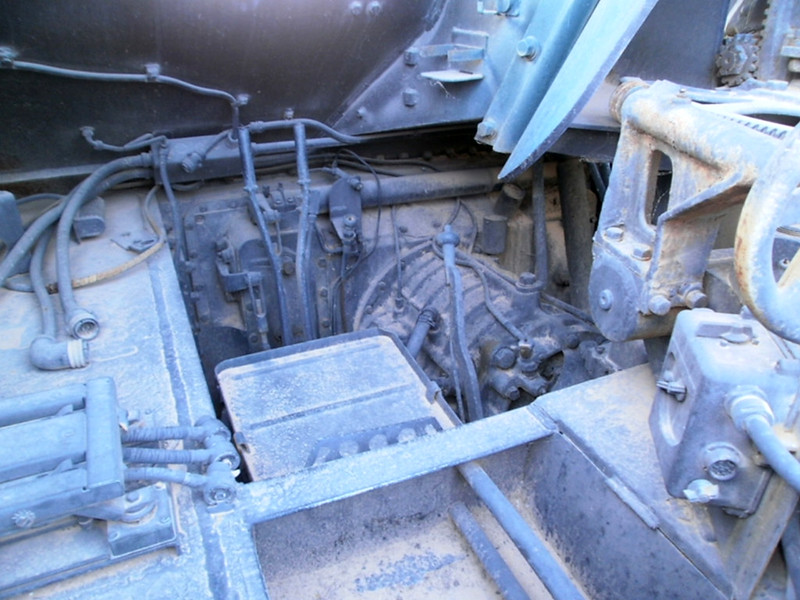