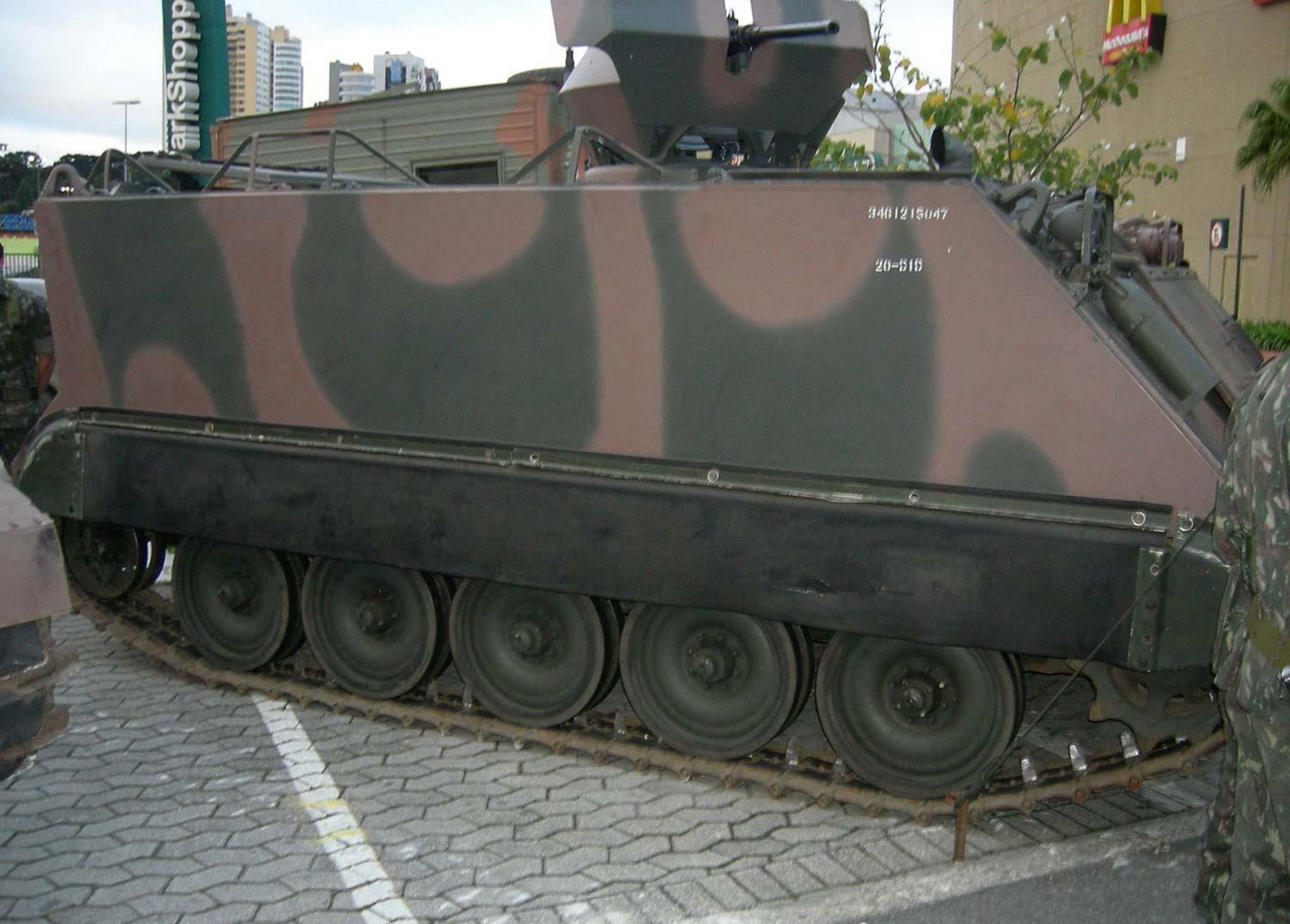 Pildigalerii a M113 KrKw, A huge number of M113 Armored Personnel Carrier variants have been created, ranging from infantry carriers to nuclear missile carriers. The M113 armored personnel carrier has become one of the most prolific armored vehicles of the second half of the 20th century, and continues to serve with armies around the world in many roles. Version KrKw (Krankenkraftwagen) : Ambulance. 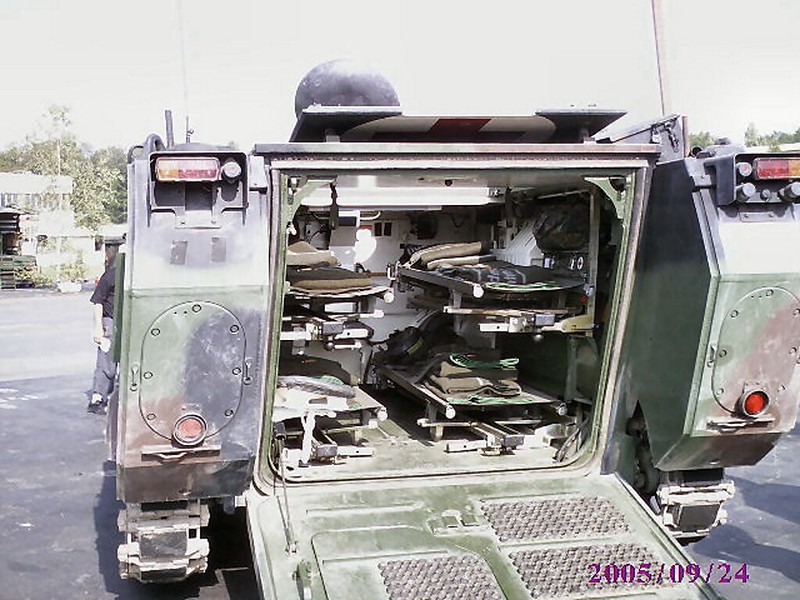 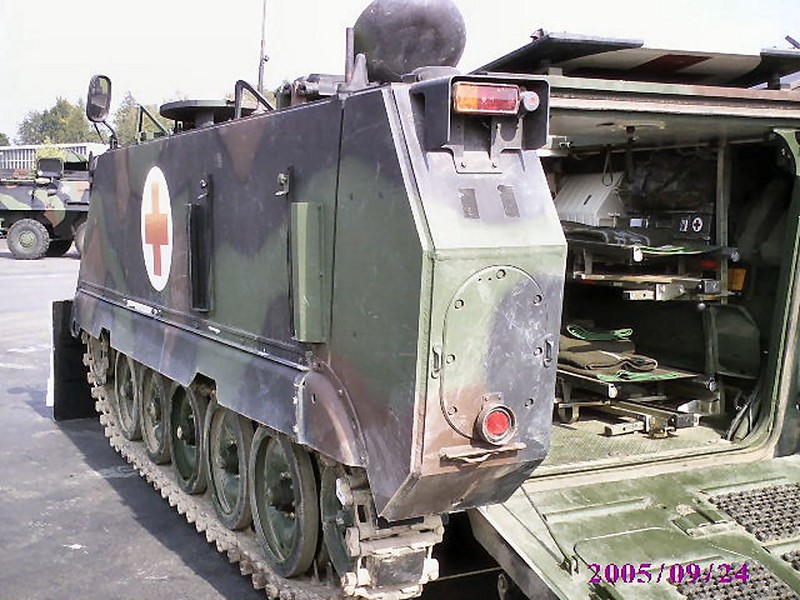 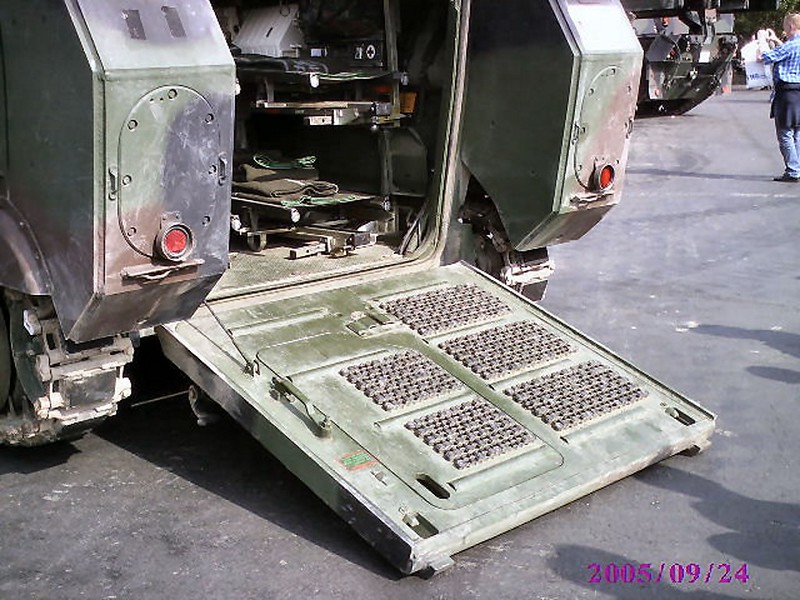 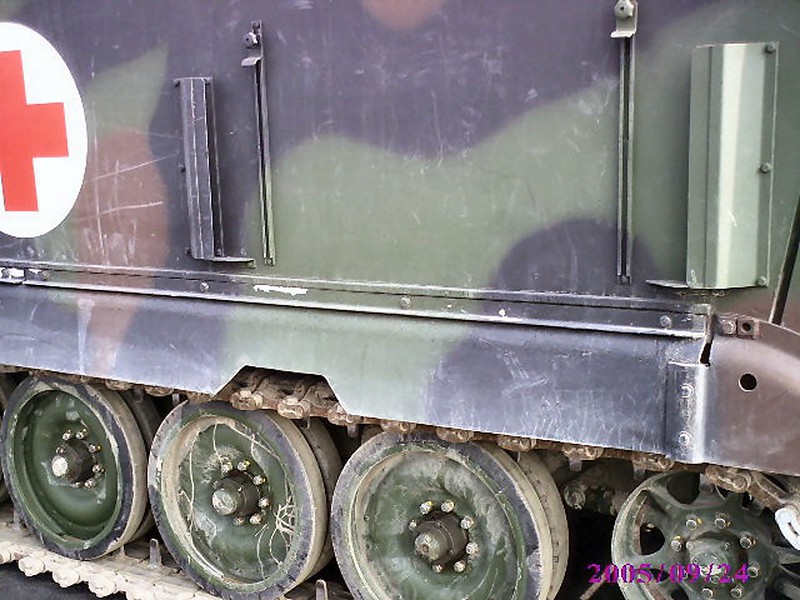 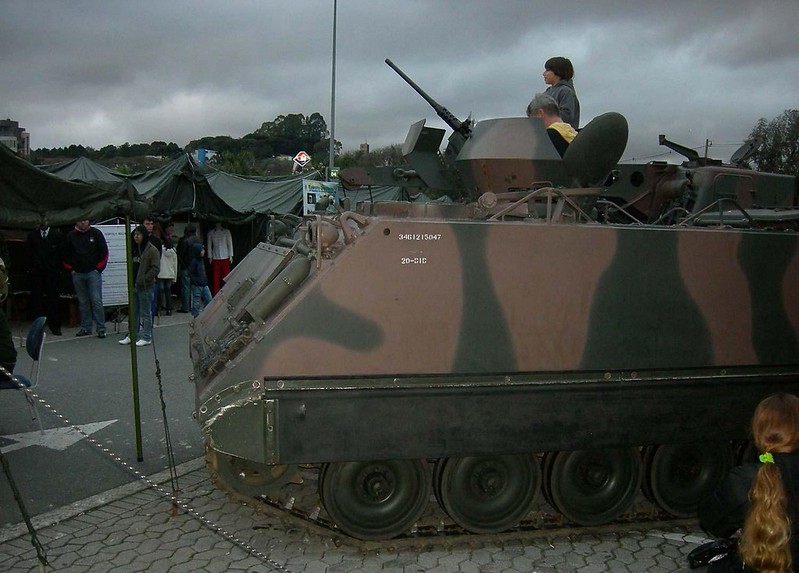 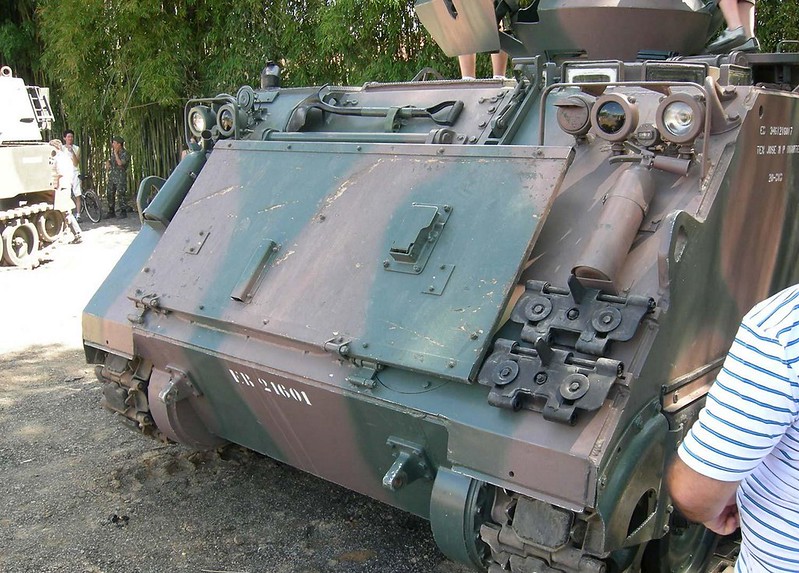 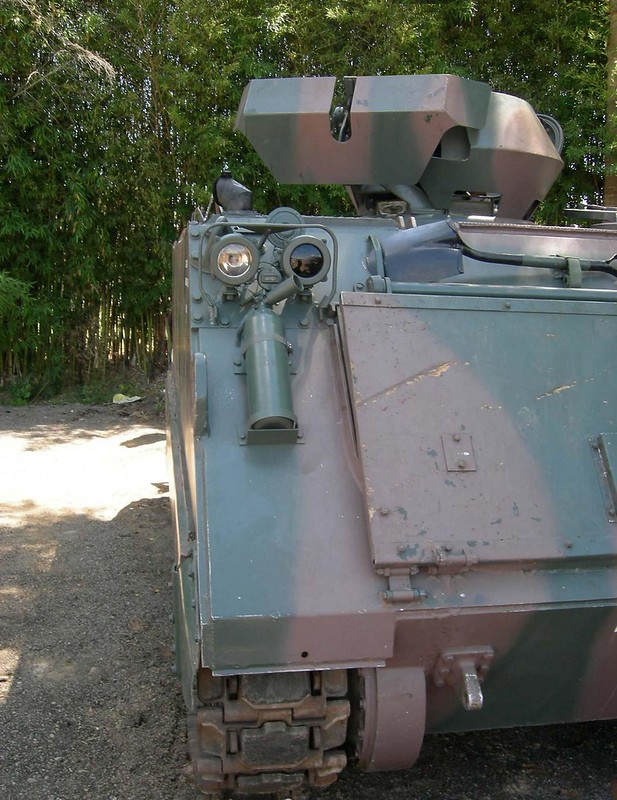 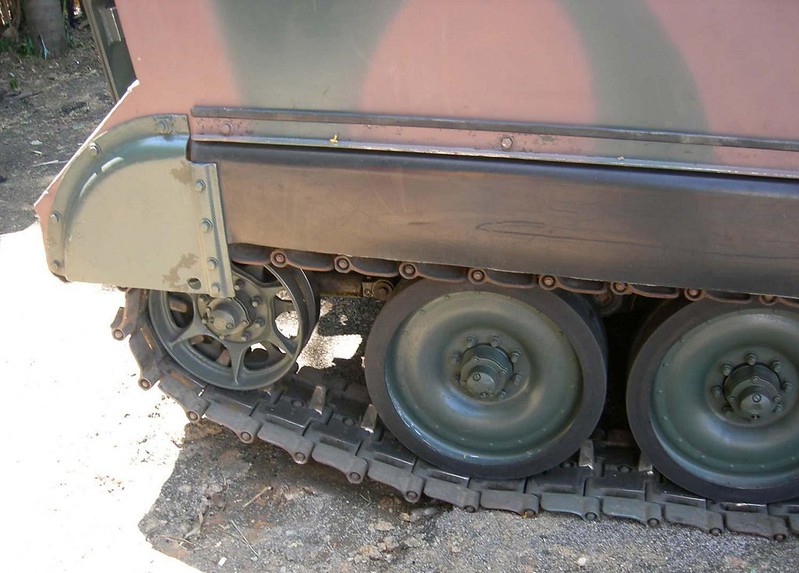 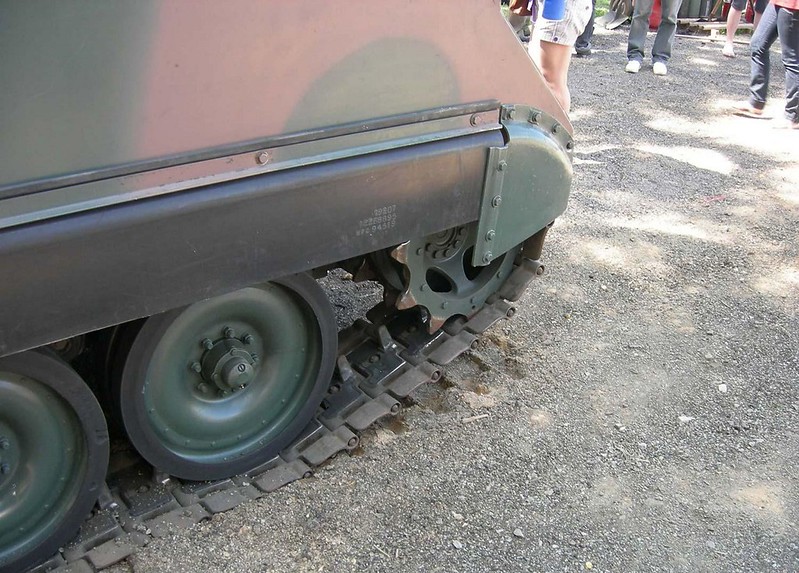 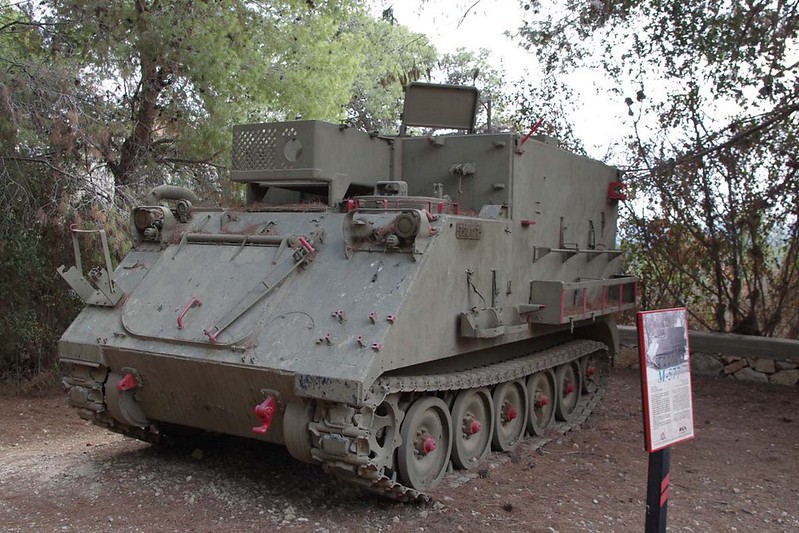 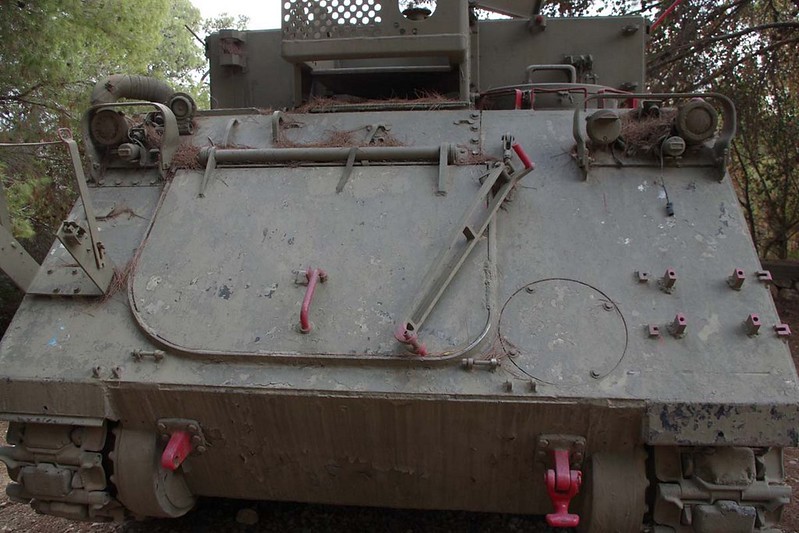 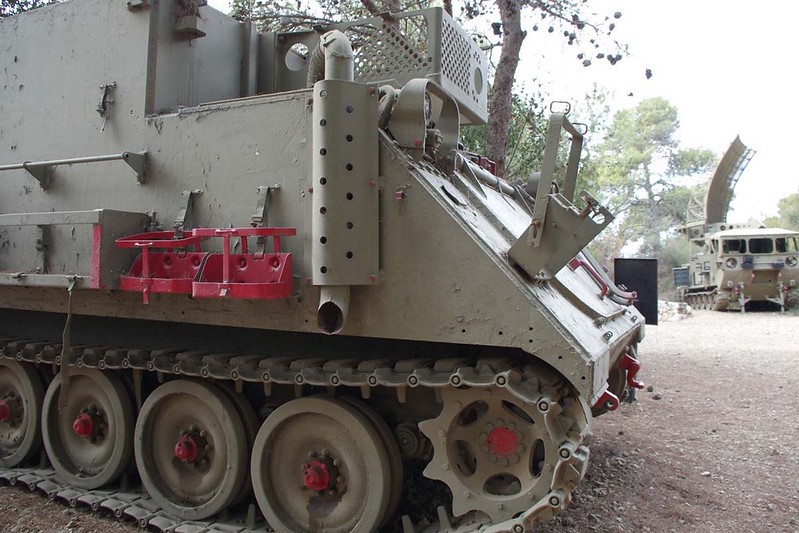 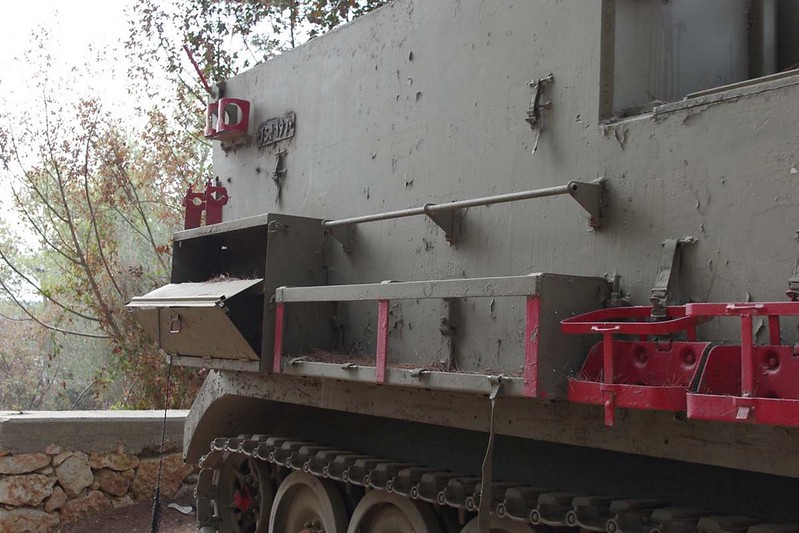 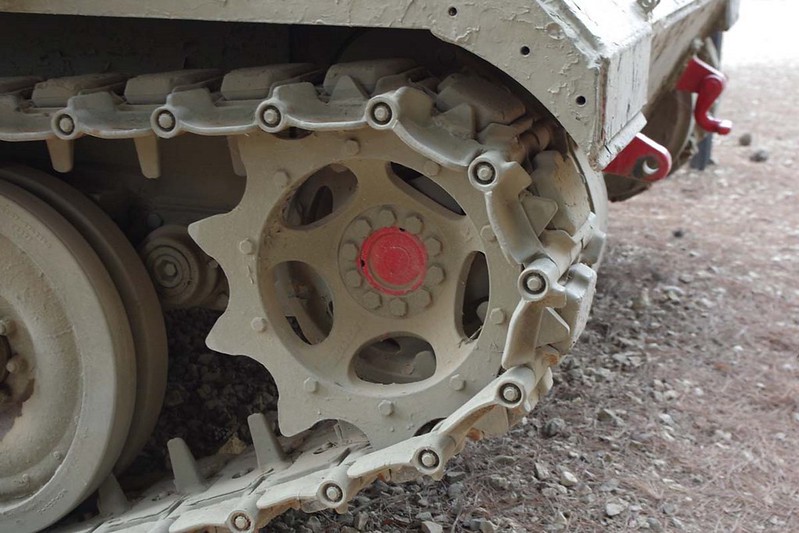