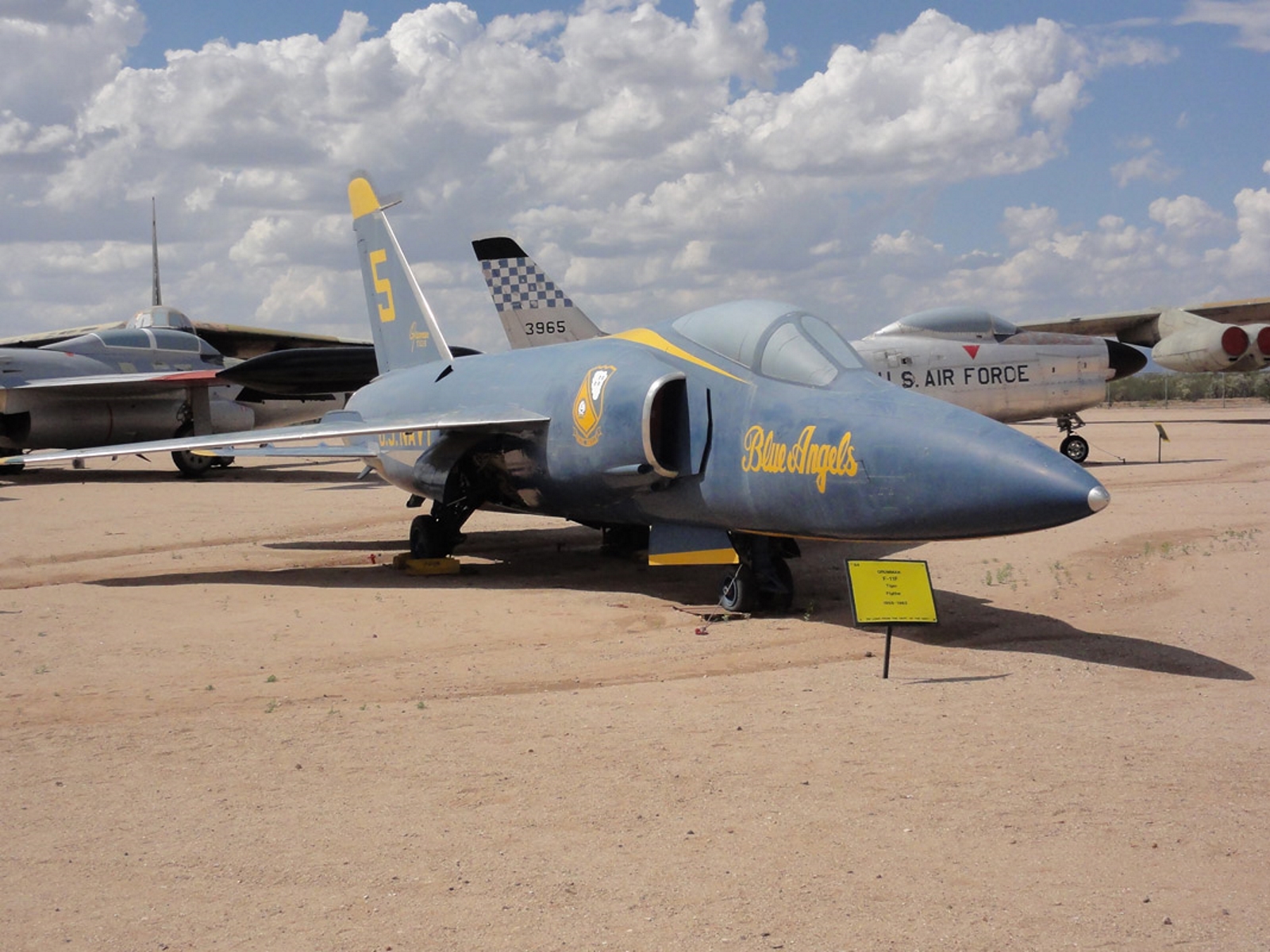 Pildigalerii a Grumman F-11A Tiiger, The Grumman F11F/F-11 Tiger was the first supersonic, single-seat carrier-based United States Navy fighter aircraft in operation during the 1950s and 1960s. Originally designated the F11F Tiger in April 1955 under the pre-1962 Navy designation system, it was redesignated as F-11 Tiger under the 1962 United States Tri-Service aircraft designation system. The F11F/F-11 was used by the Blue Angels flight team from 1957–1969. Grumman Aircraft Corporation made 200 Tigers, with the last aircraft being delivered to the U.S. Navy on 23 January 1959. 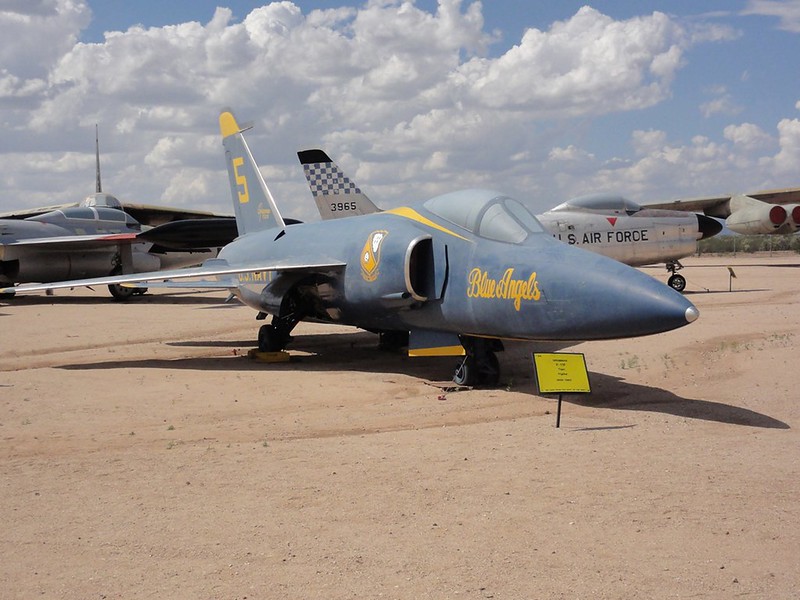 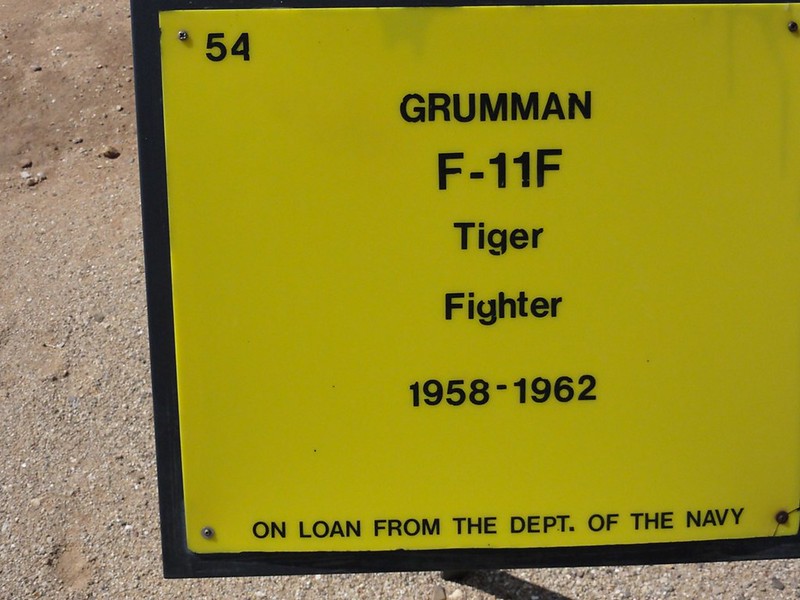 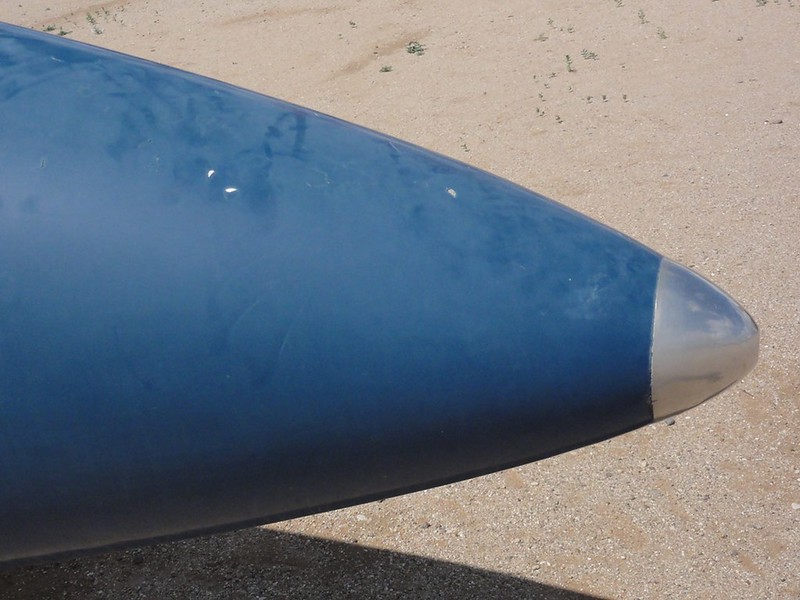 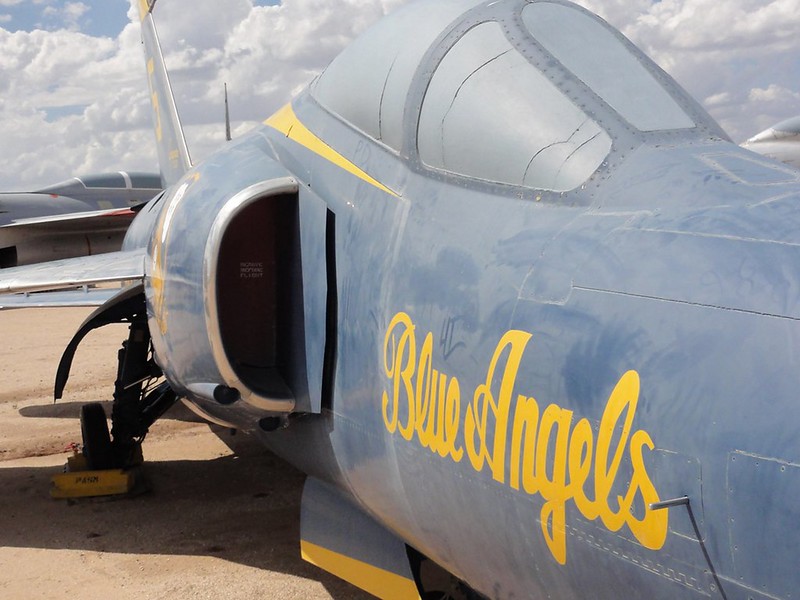 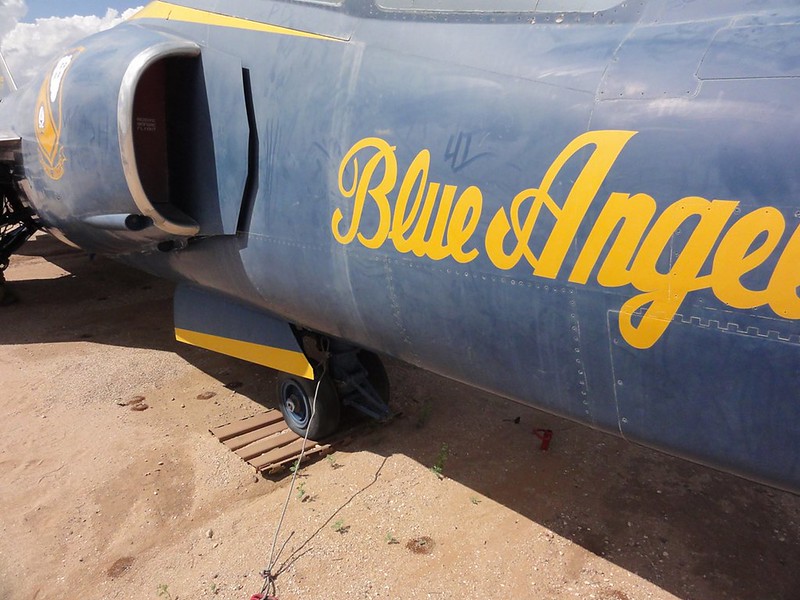 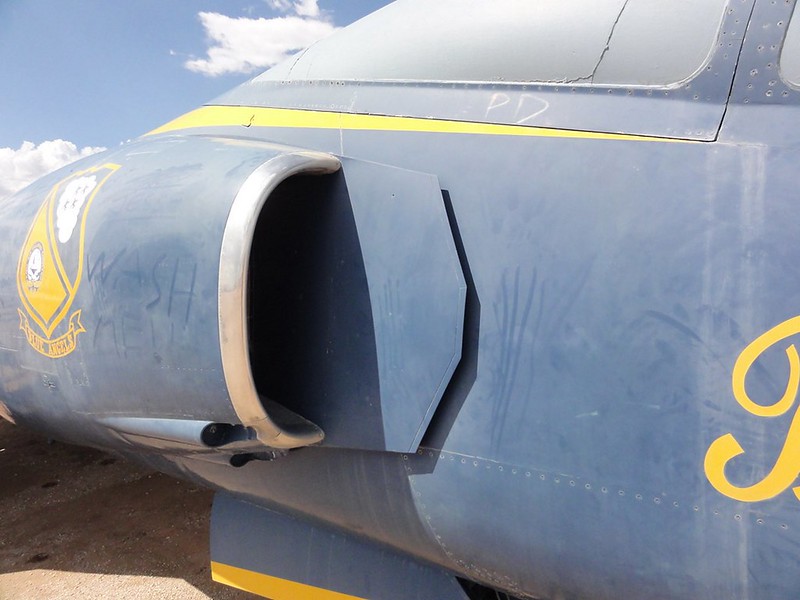 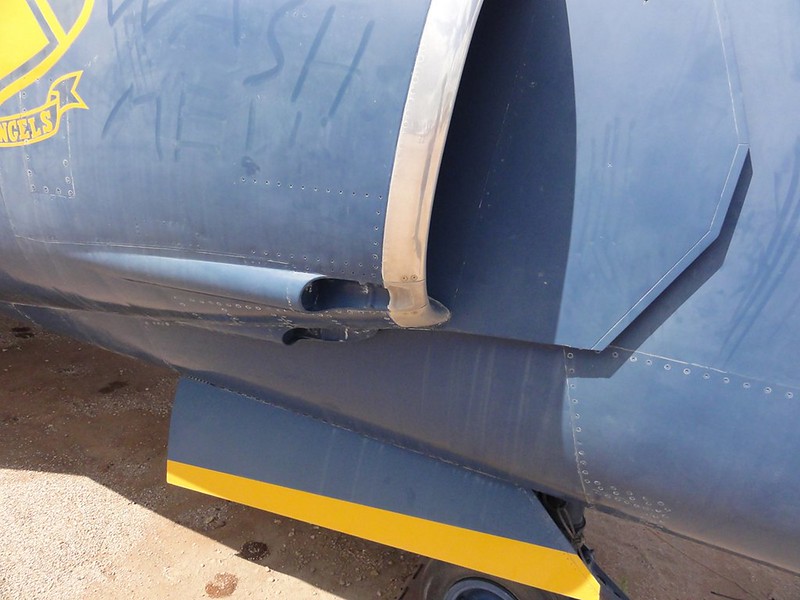 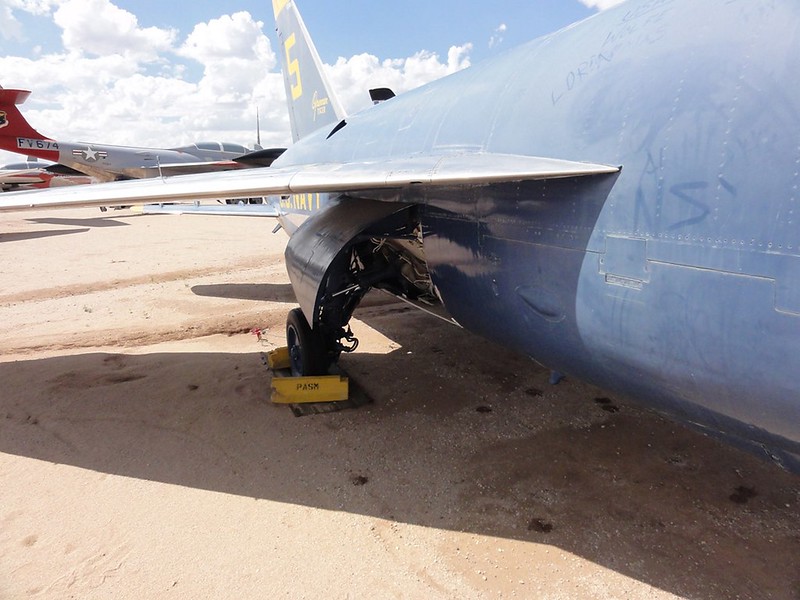 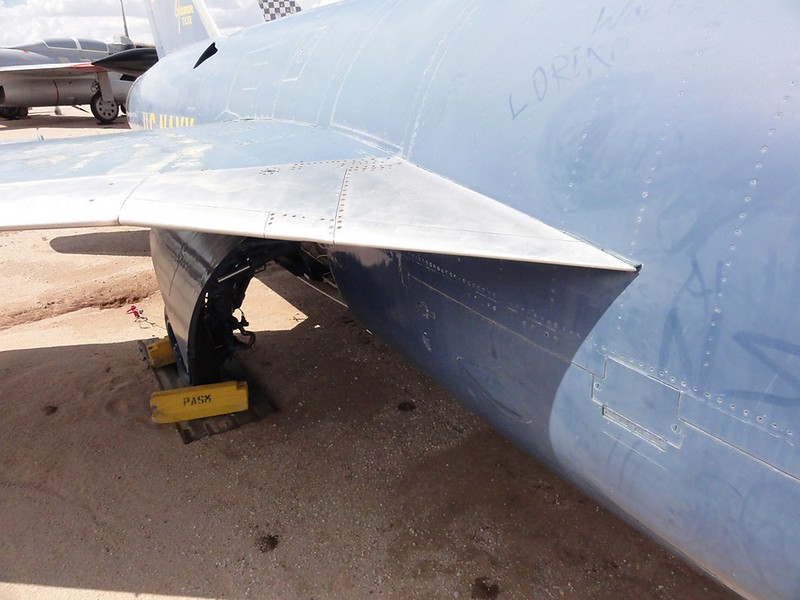