Το Hiller Ω-23 Κοράκι was a three-place, light observation helicopter based on the Hiller Model 360. The Model 360 was designated by the company as the UH-12 (“UH” for United Helicopters), which was first flown in 1948. The OH-23 trainer was jokingly nicknamed the “Hiller Killer” by US Army Aviation student pilots who had to fly it 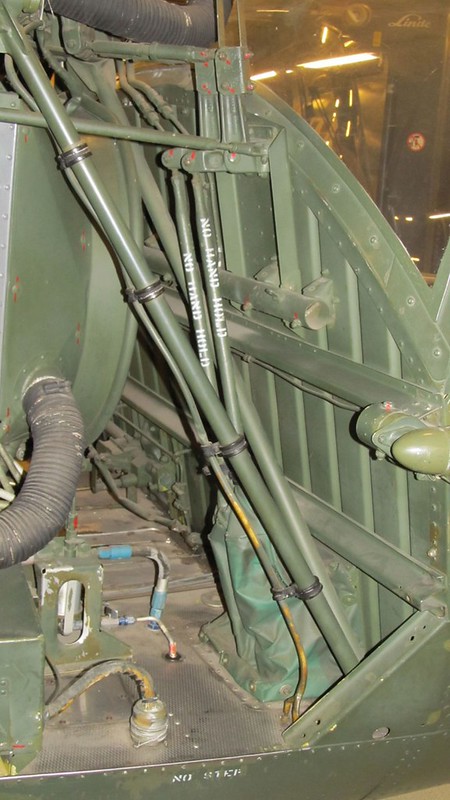 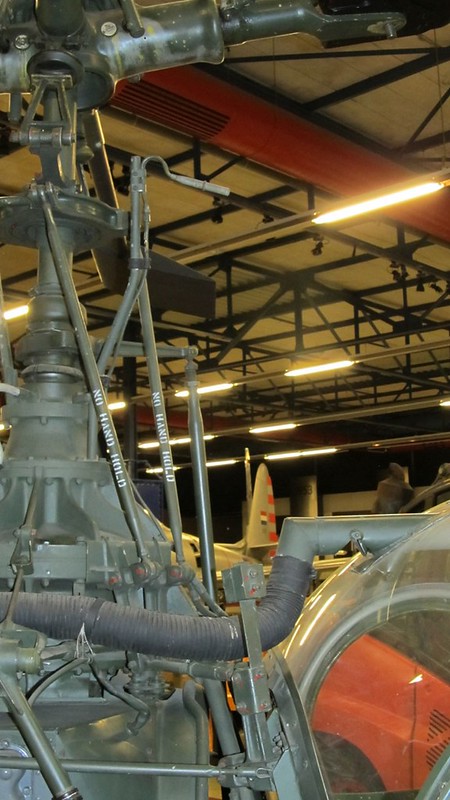 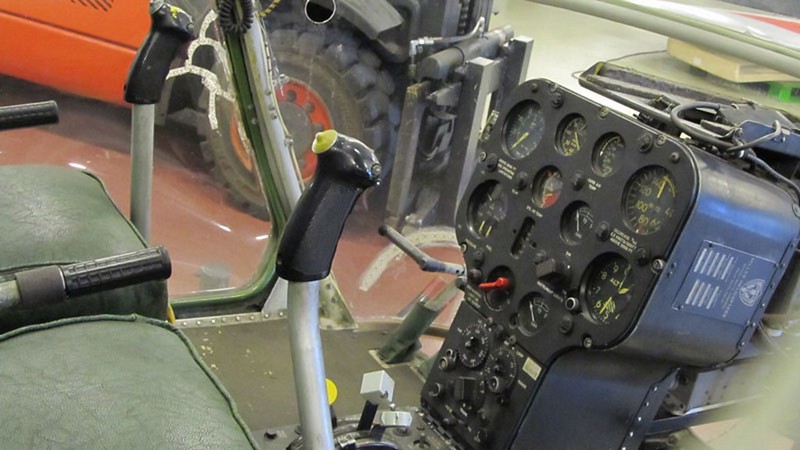 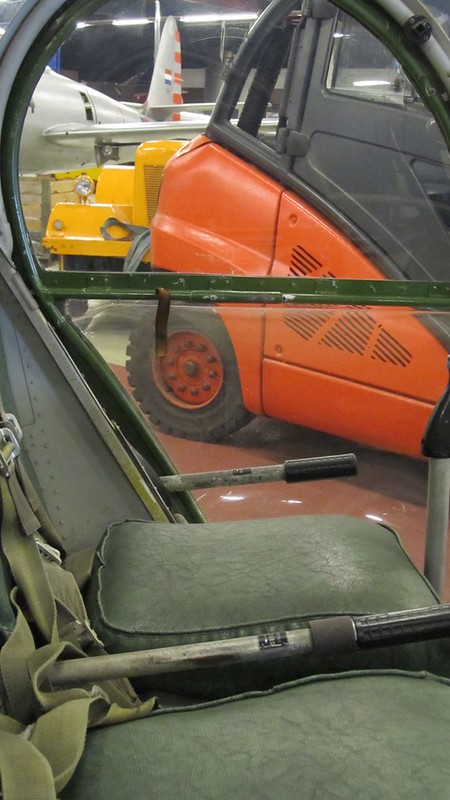 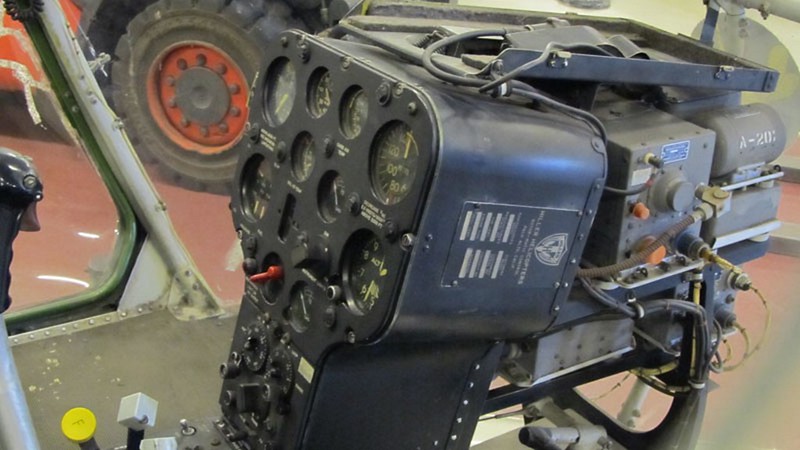 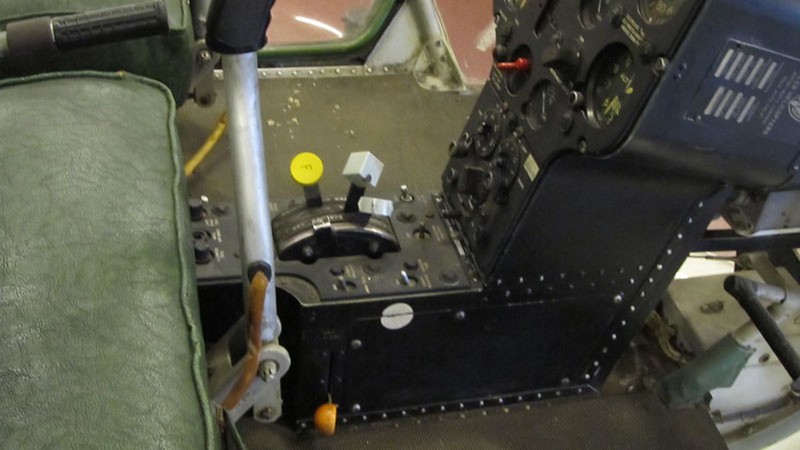 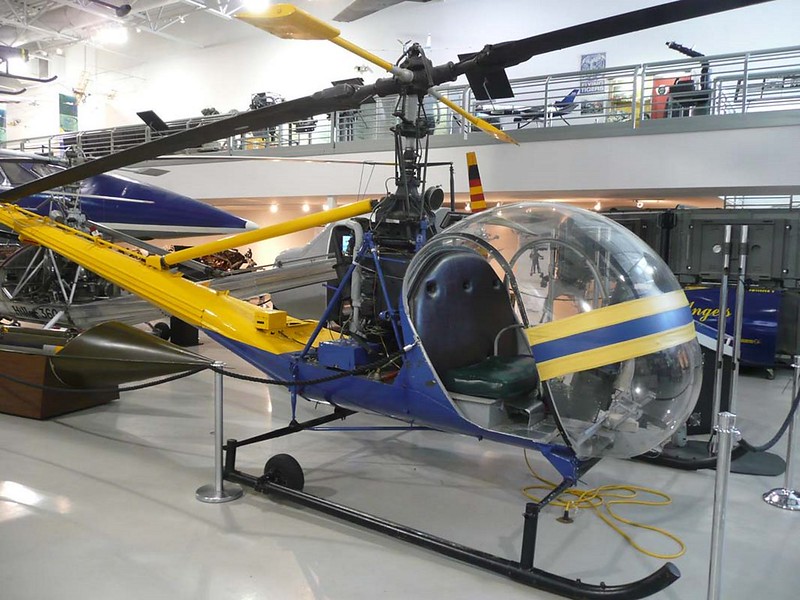 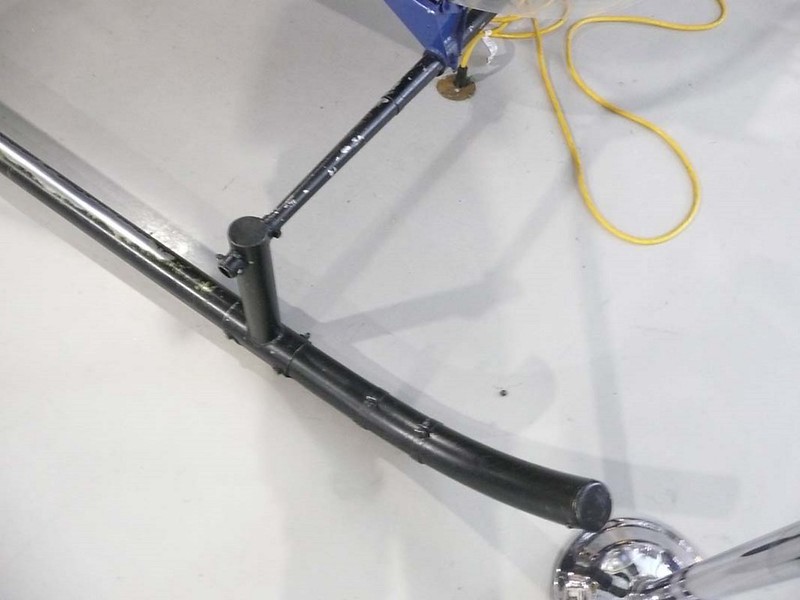 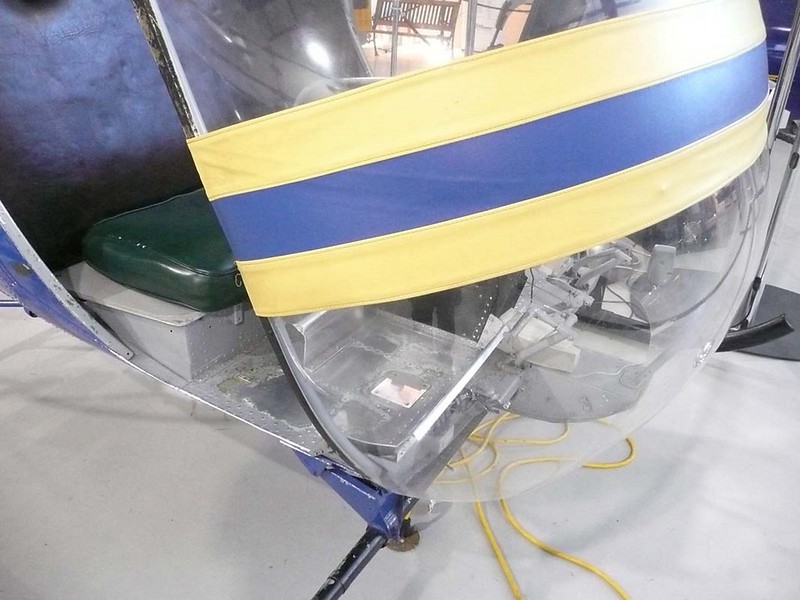 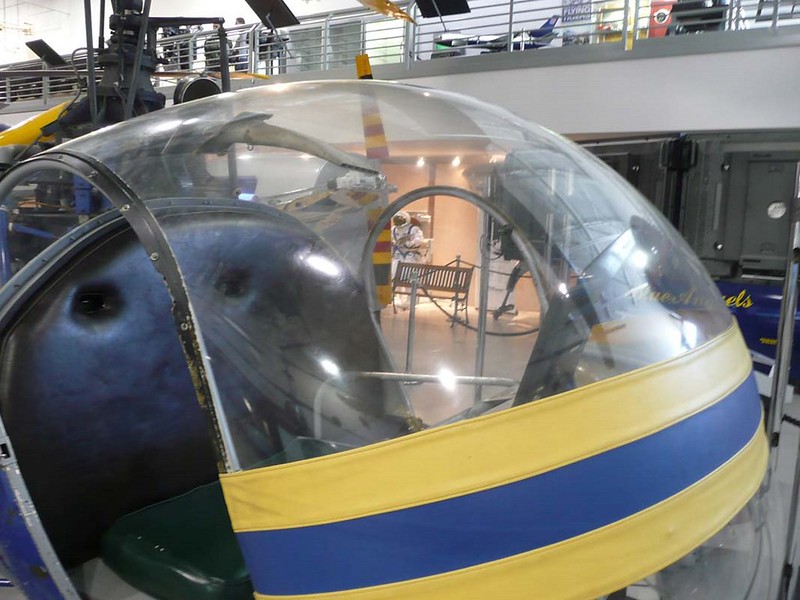 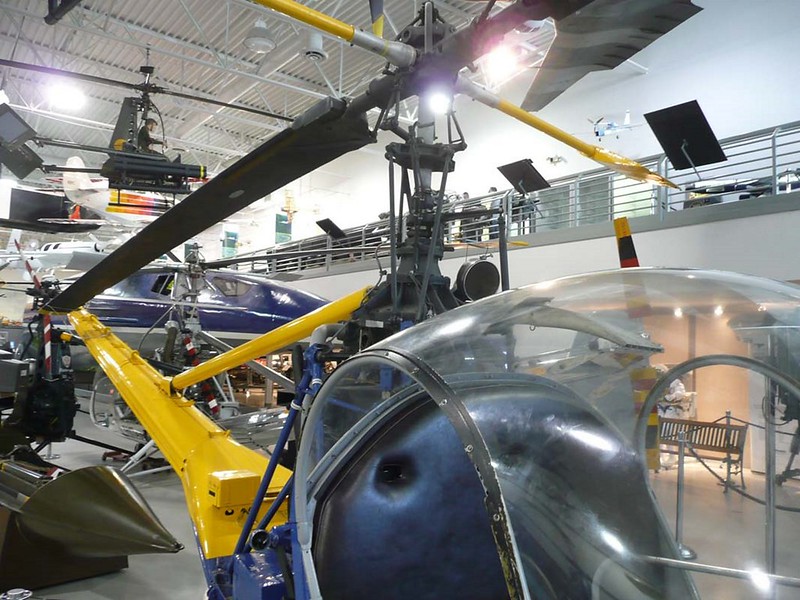 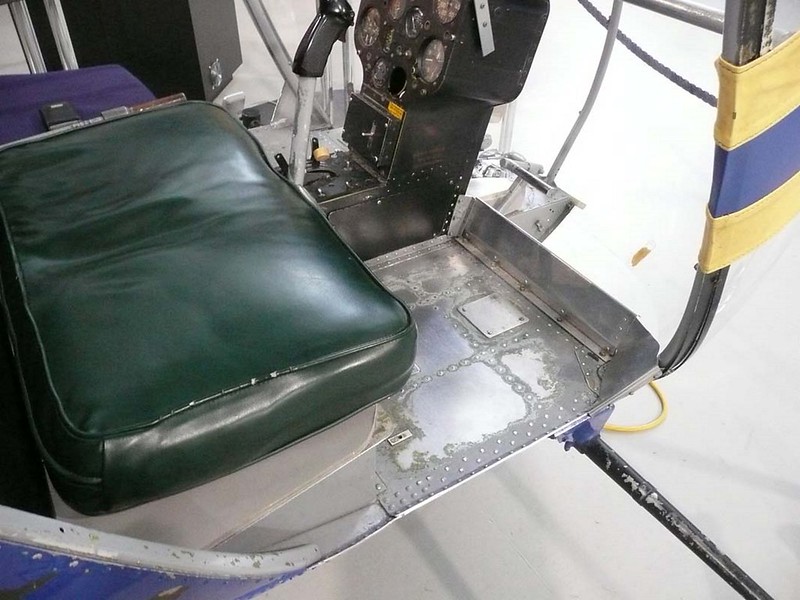 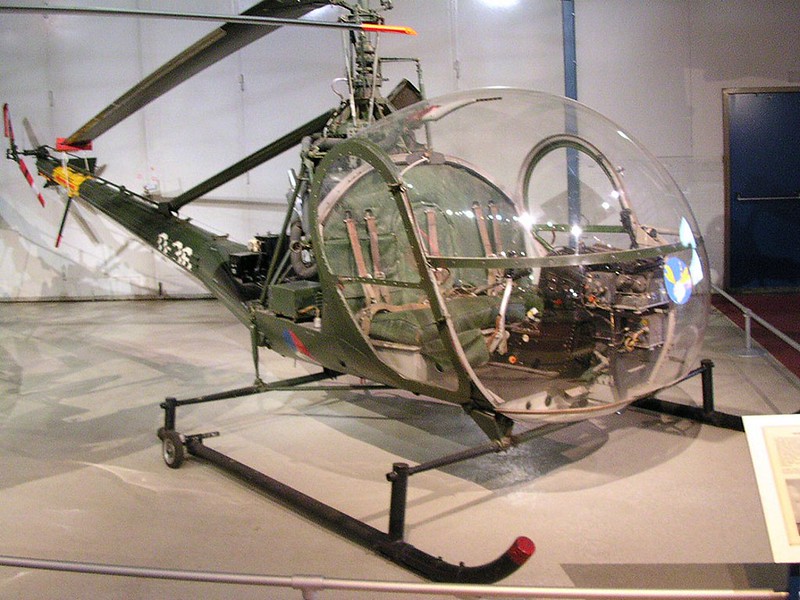 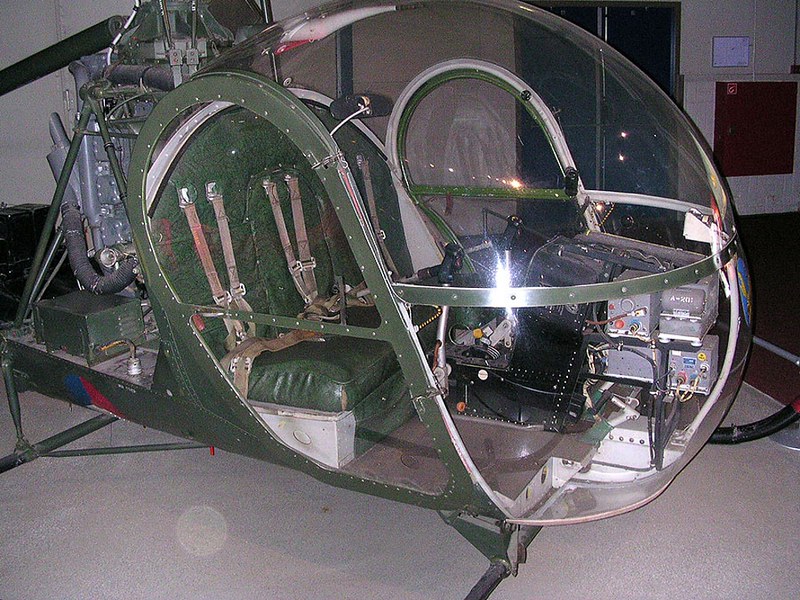 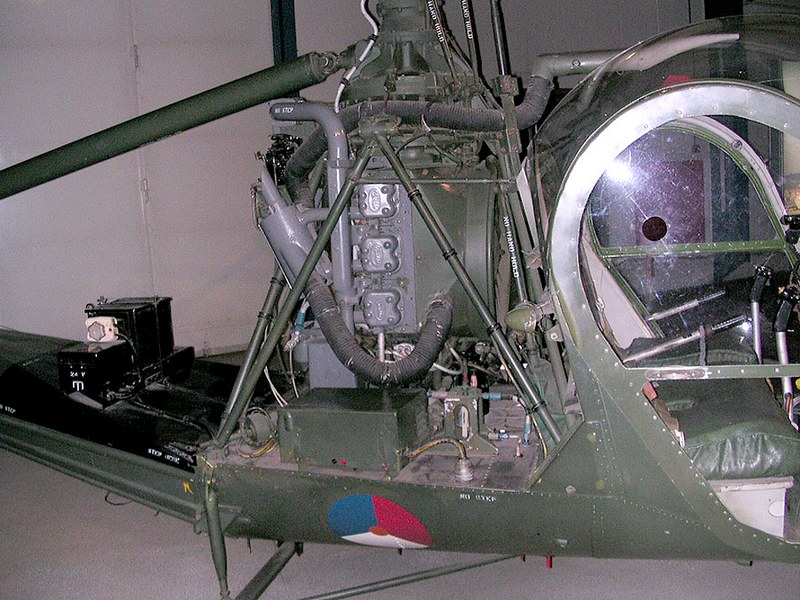 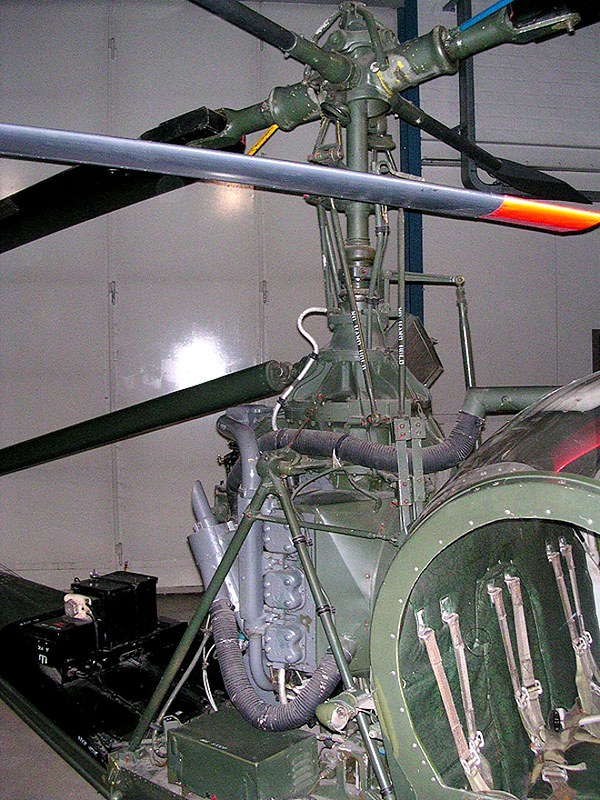