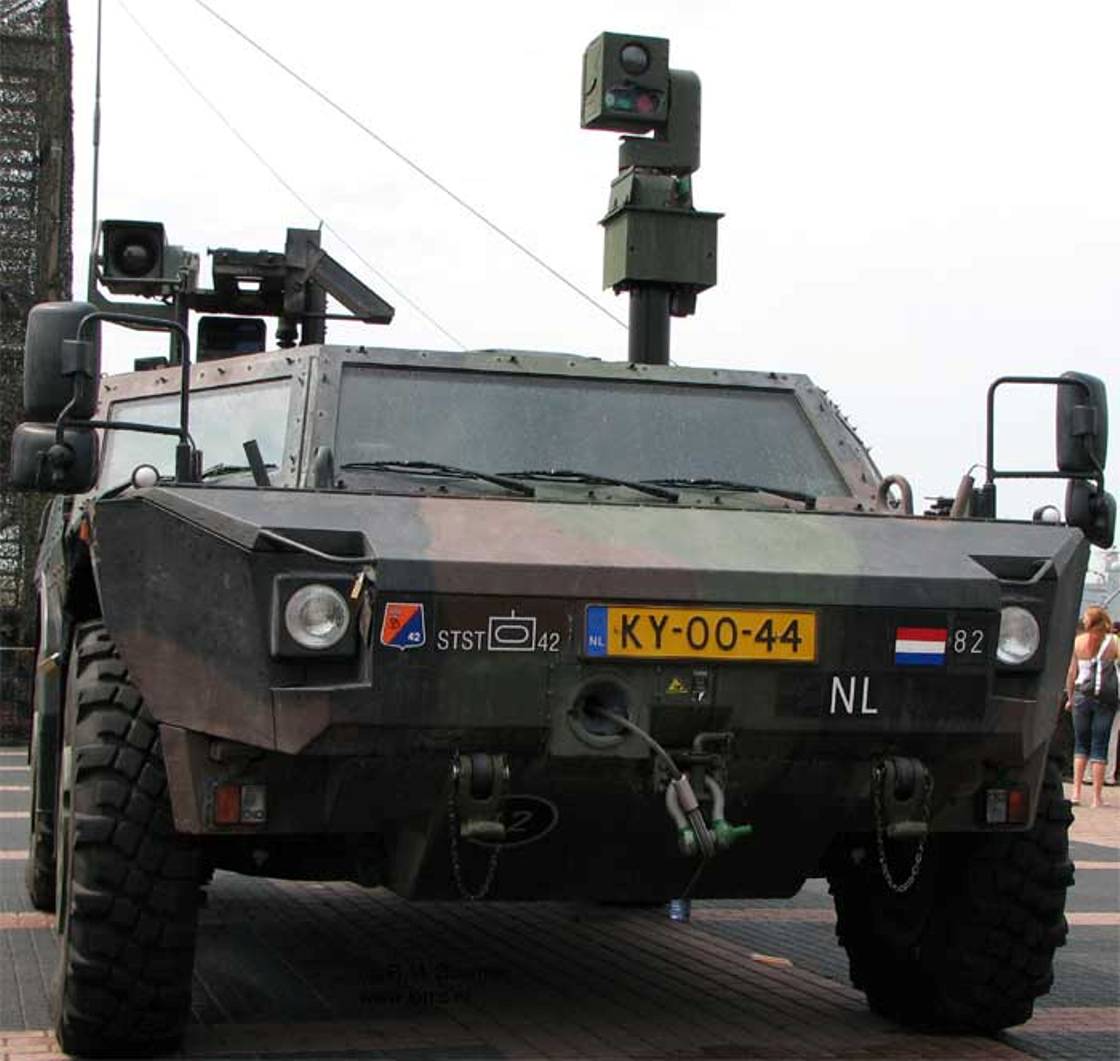 Teh Fennek, named after the fennec (a species of small desert fox), or LGS Fennek, with LGS being short for Leichter Gepanzerter Spähwagen in German (Light Armoured Reconnaissance Vehicle), is a four-wheeled armed reconnaissance vehicle produced by the German company Krauss-Maffei Wegmann and Dutch Defence Vehicle Systems. The Turkish company FNSS Defence Systems acquired the right for licence production in 2004. It was developed for both the German Army and Royal Netherlands Army to replace their current vehicles. 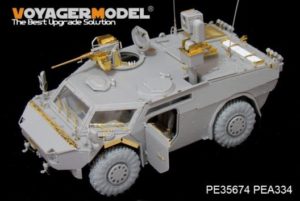 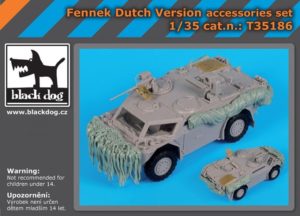 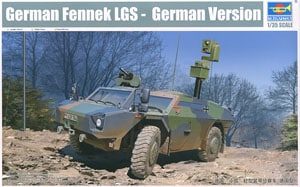