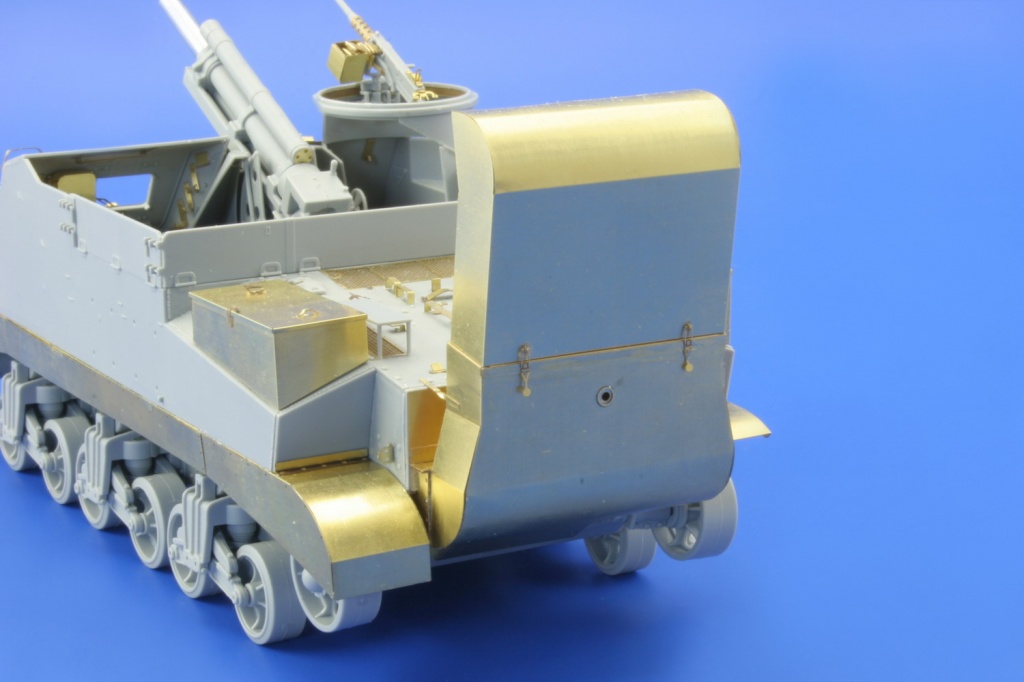 Officially known as the 105mm Howitzer Motor Carriage M7, the M7 Priest is a self-propelled gun produced during World War II by the United States. Priest is the nickname given by the British, due to the fact that the machine gun placed on a rail gave the impression that the tank was equipped with a pulpit. It followed the English Bishop and they officially called it 105mm SP Priest. (The British liked to give names related to religion to their self-propelled guns (Priest - priest, Bishop , bishop, Sexton - sacristan), a tradition that lasted until the 1960s with the Abbot (abbot).)

Search on eBay
Search for what you need, We suggest this but it is you who decide
Find items about "m7 priest" on AliExpresS (c):