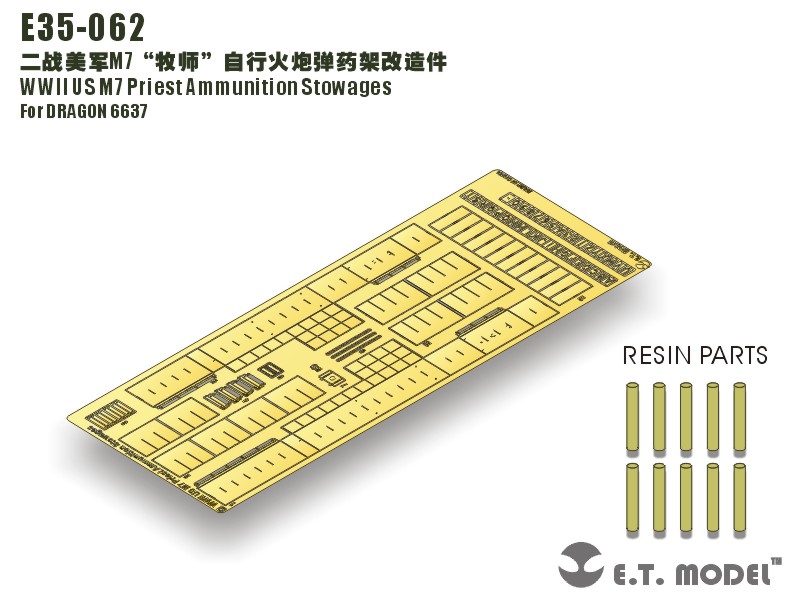 Officially designated under the name of 105mm Howitzer Motor Carriage M7, the M7 Priest is a self-propelled gun produced during the Second world War by the United States. Priest is the nickname given by the British, due to the fact that the machine gun placed on a rail gave the impression that the tank was equipped with a chair. It was as a result of the Bishop English and they referred to him formally 105mm SP Priest. (The british loved to give names in relation to the religion to their self-propelled guns (Priest = priest Bishop = bishop, Sexton = sexton), a tradition that lasted until the 1960s with the Abbot (abbot).)

M7 Priest on the move