The Tank, Cruiser, Mk VI or A15 Crusader was one of the primary British cruiser tanks during the early part of the Second World War. Over 5,000 tanks were manufactured and they made important contributions to the British victories during the North African Campaign. The Crusader tank would not see active service beyond Africa, but the chassis of the tank was modified to create anti-aircraft, fire support, observation, communication, bulldozer and recovery vehicle variants. 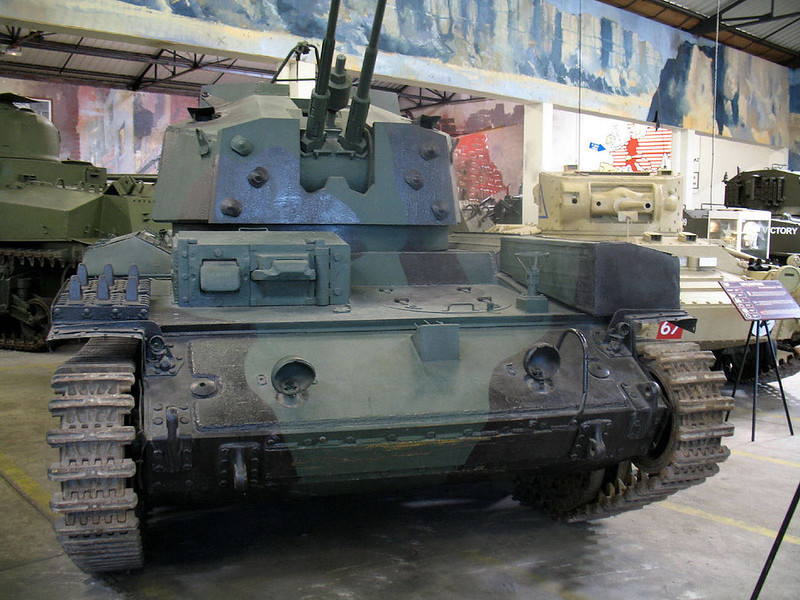 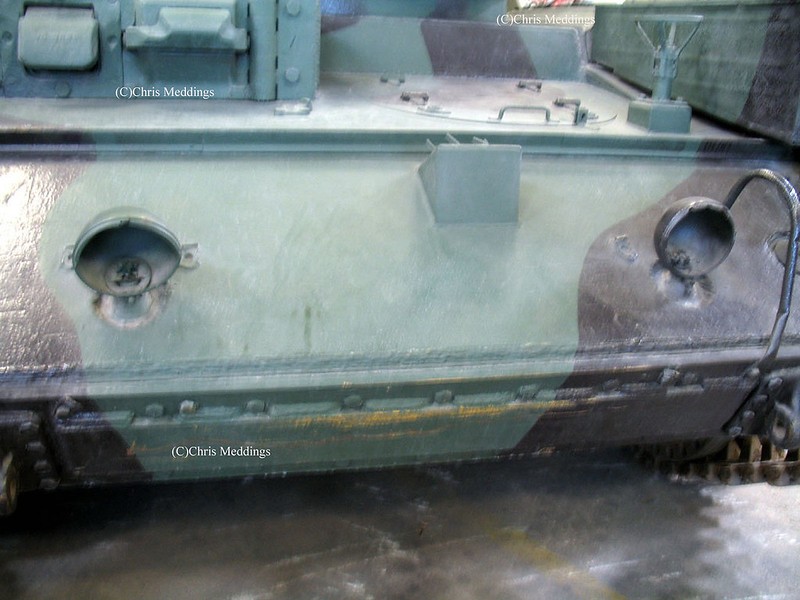 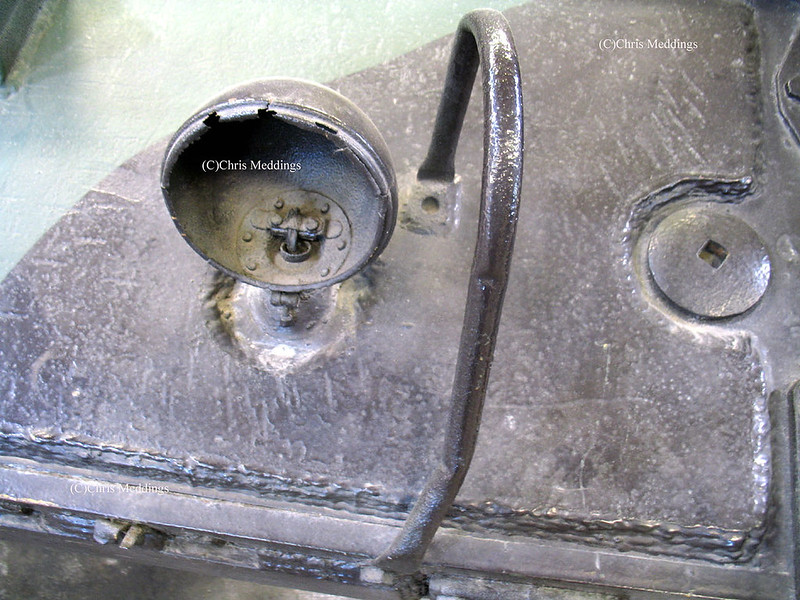 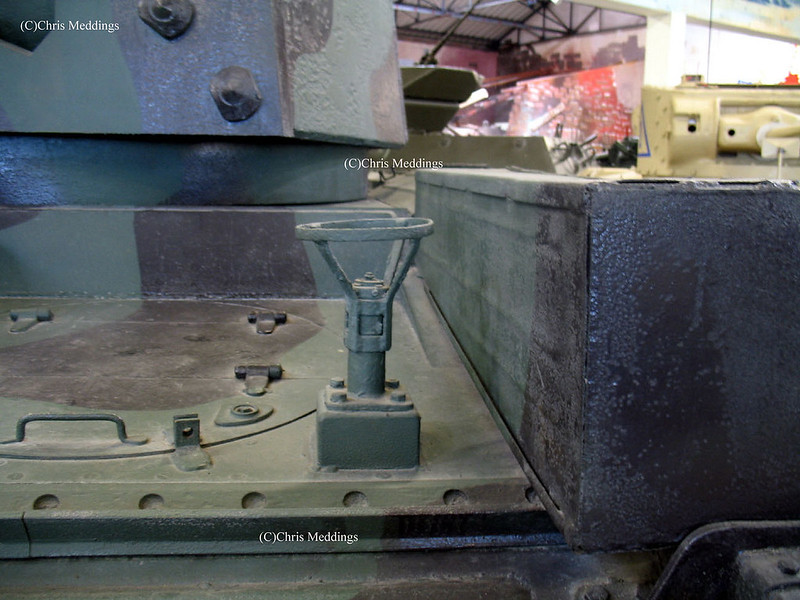 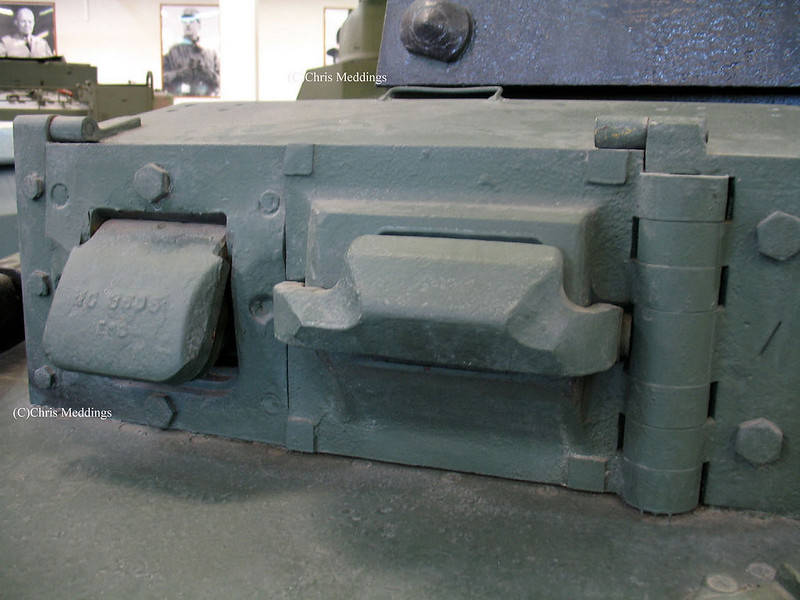 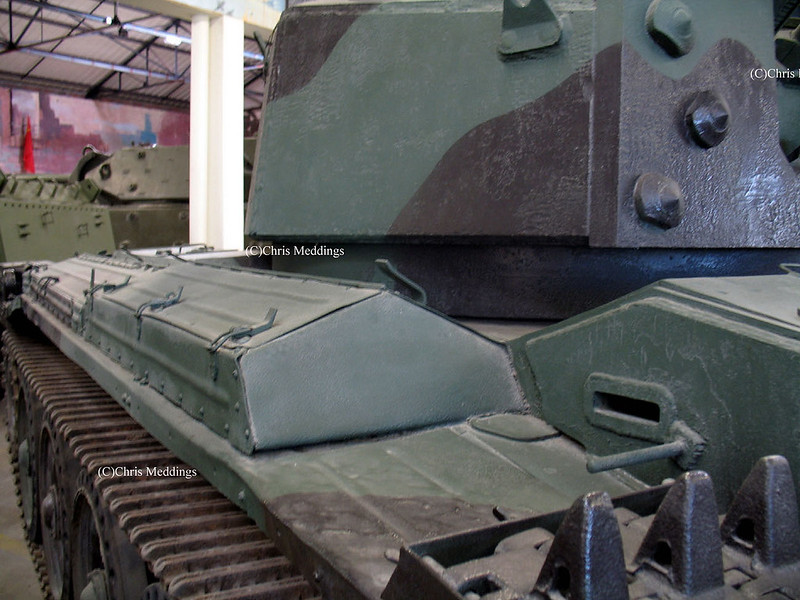 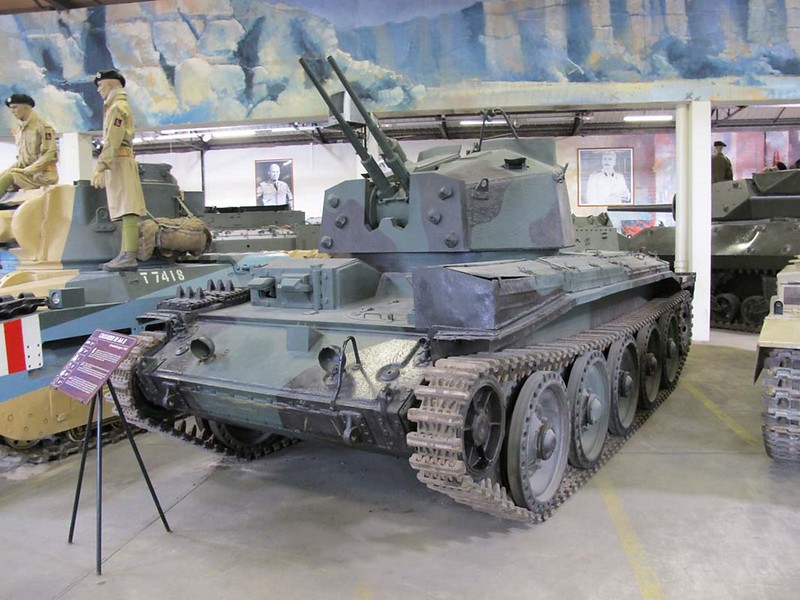 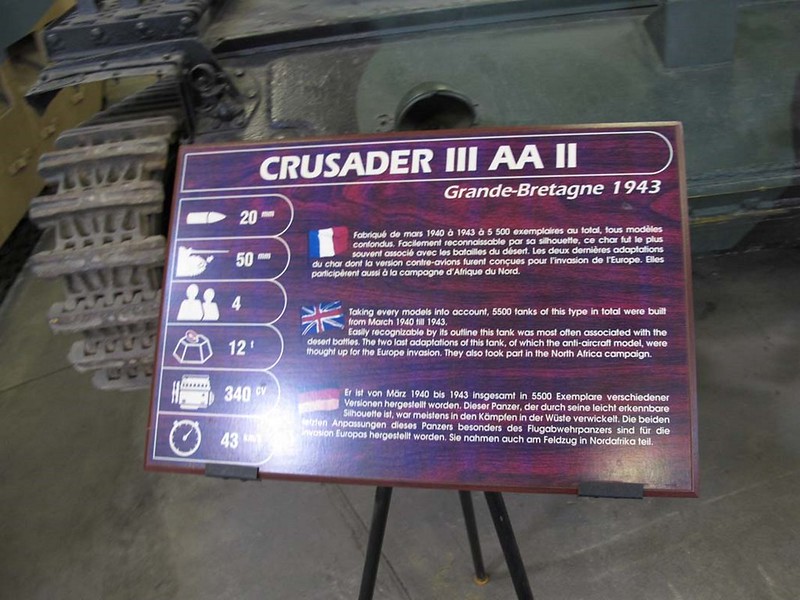 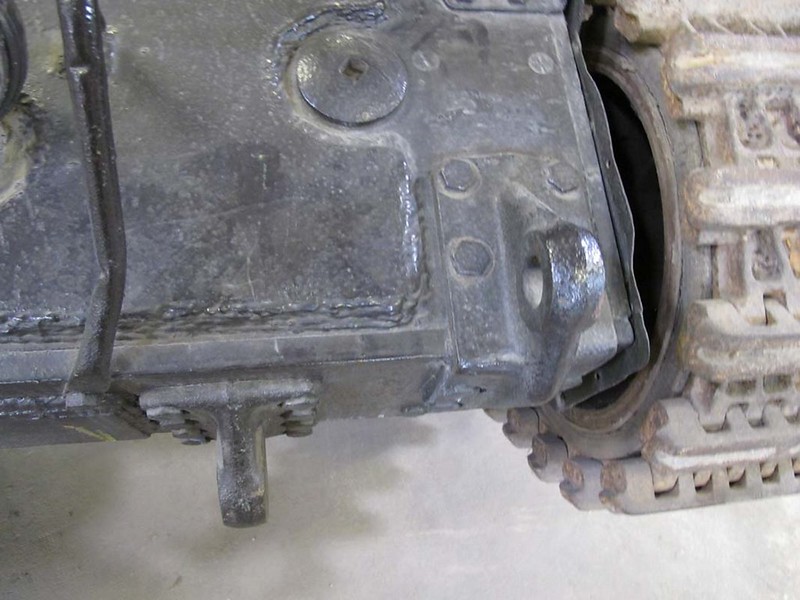 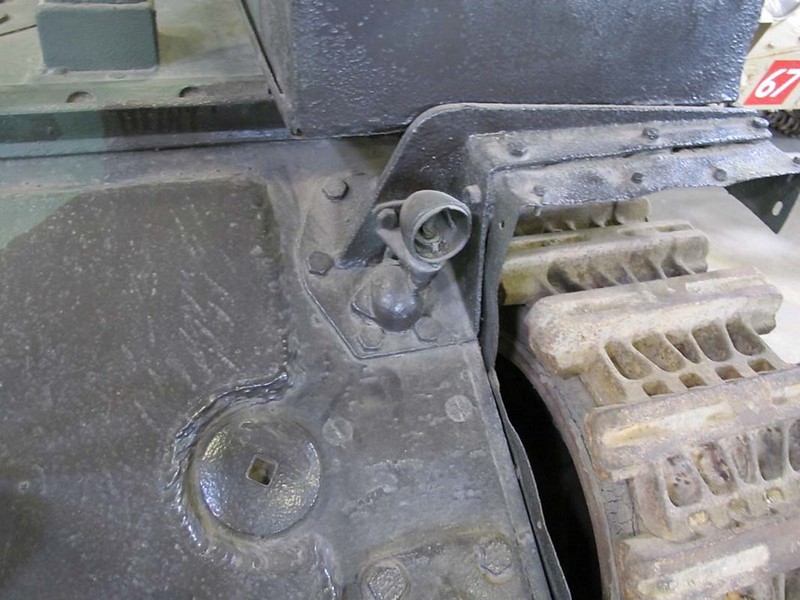 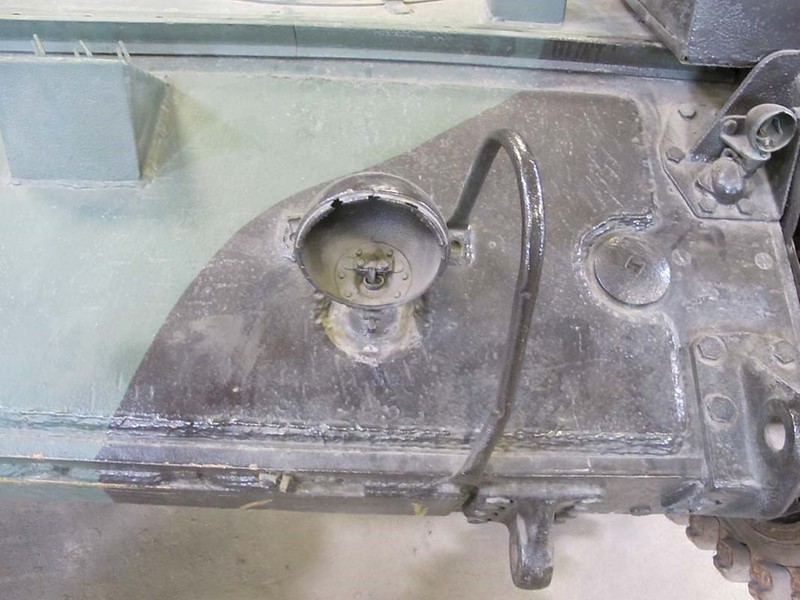 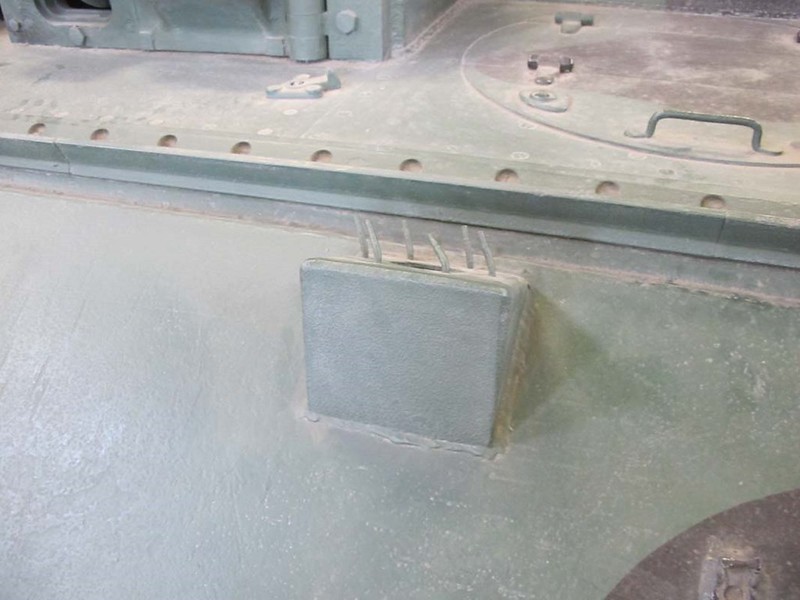