Wait, Searching Skywarrior for you… 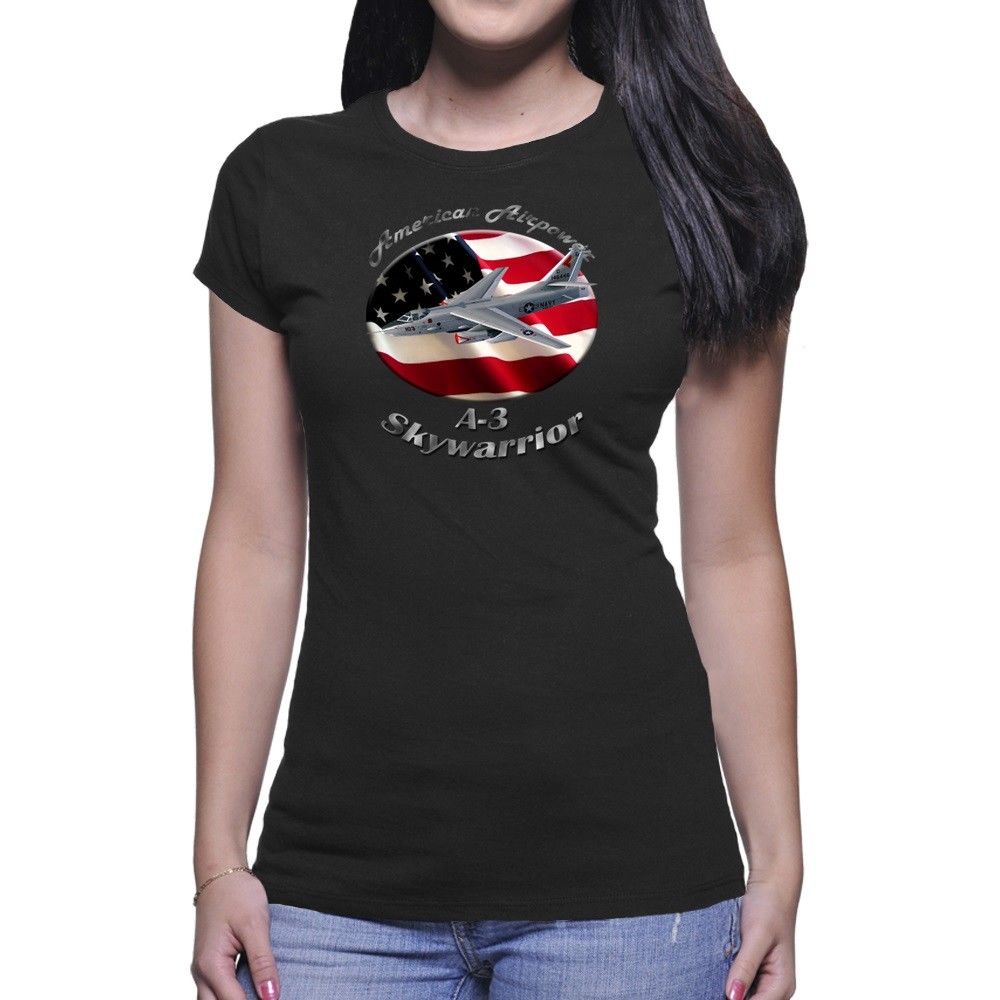 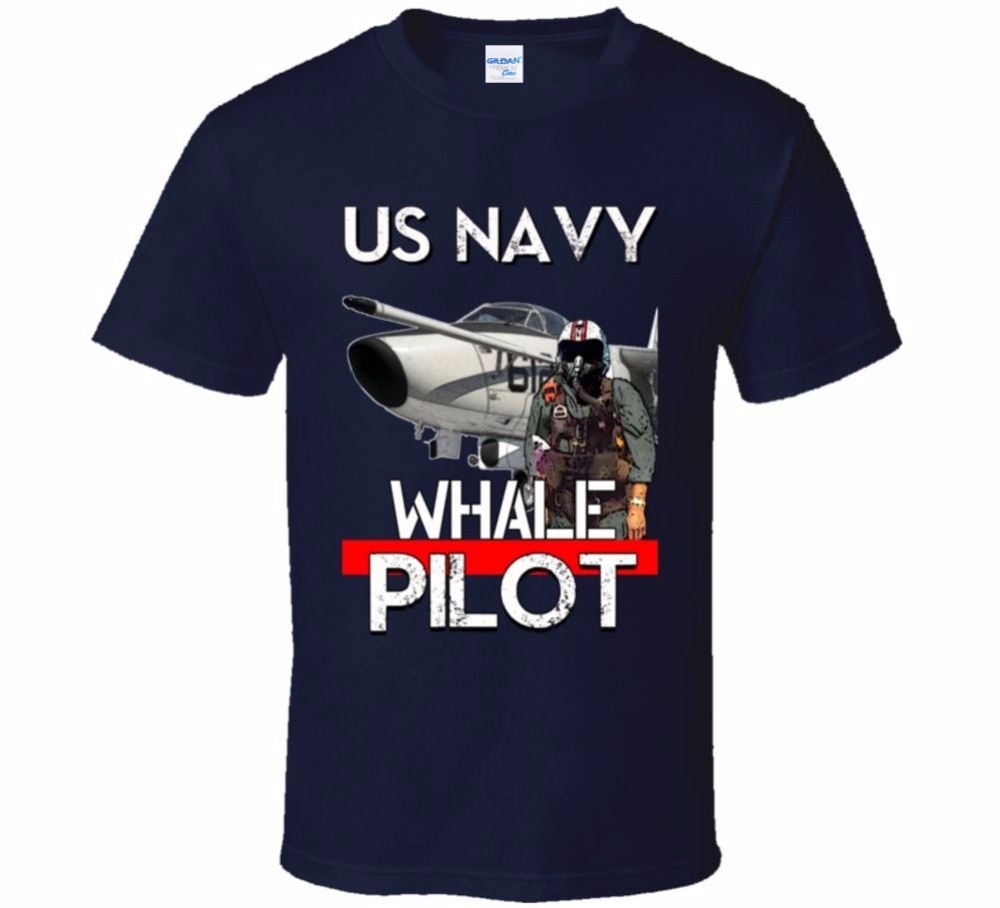 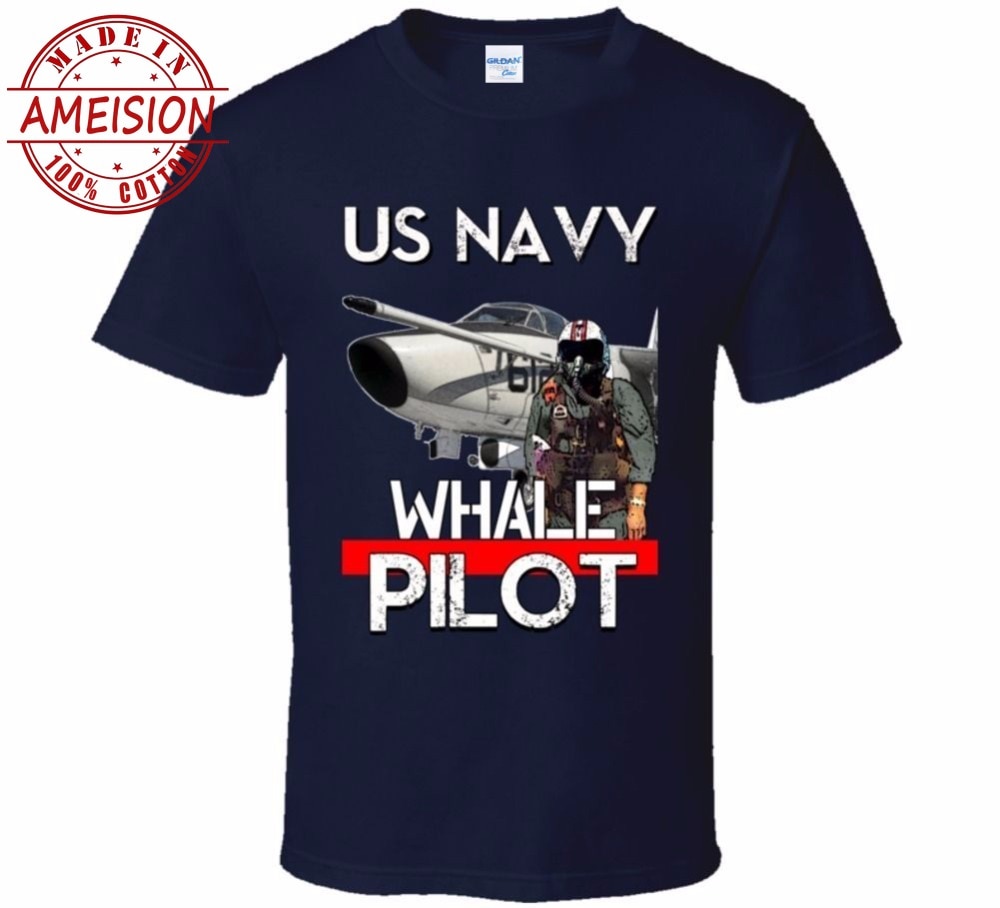