Den Sherman M-50 og Sherman M-51, both often referred abroad as the Super Sherman, were modified versions of the American M4 Sherman tank that served with the Israel Defense Forces from the mid-1950s to early 1980s. The M-51 was also referred to as the Isherman (i.e. Israeli Sherman). However, the designations “Super Sherman” and “Isherman” were never used by the Israeli Defense Forces. 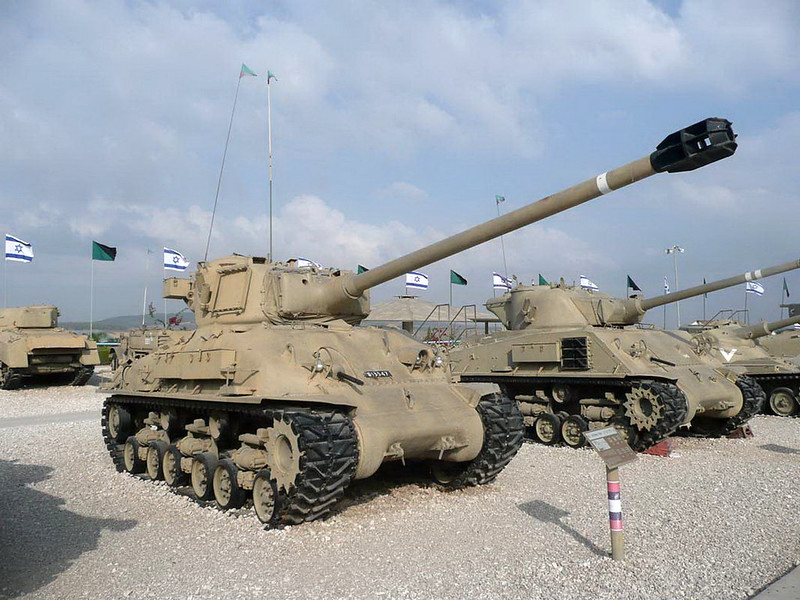 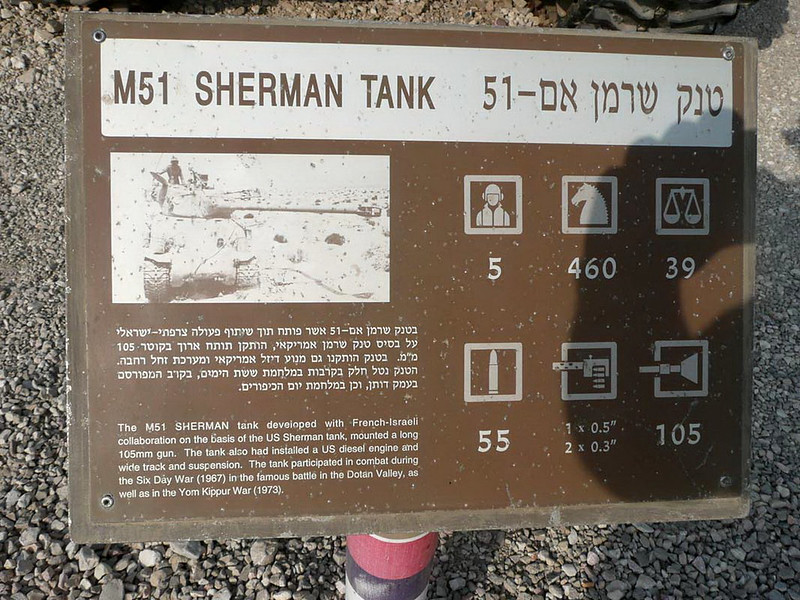 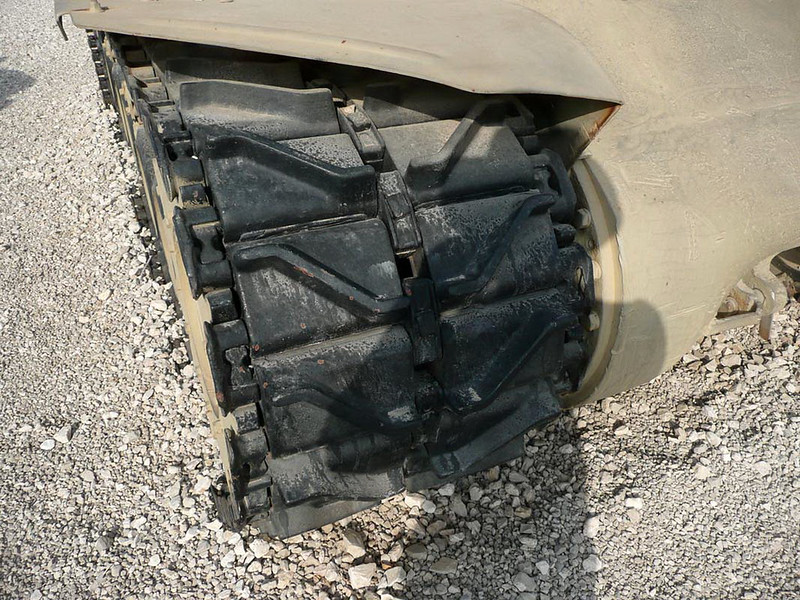 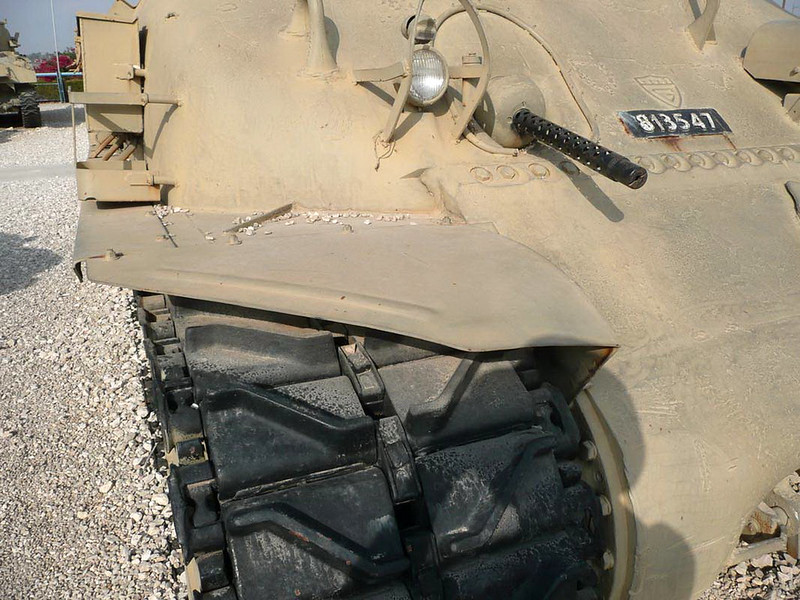 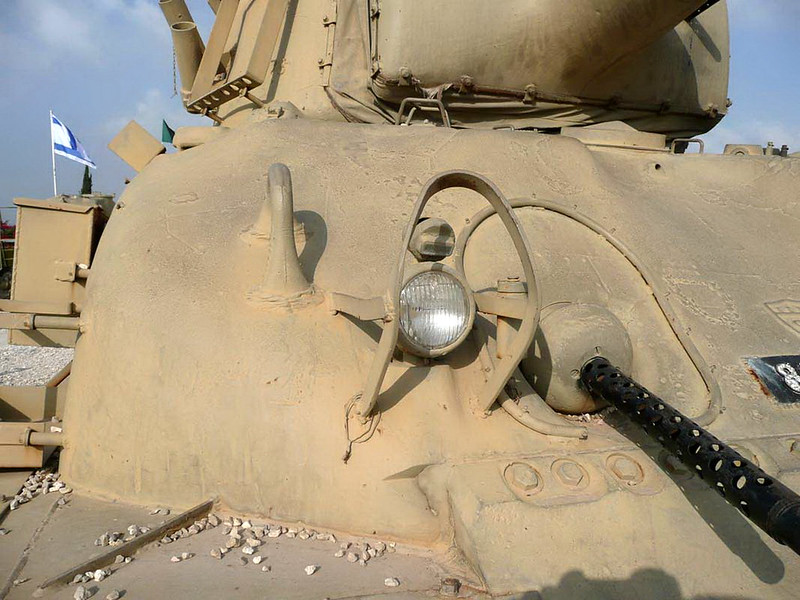 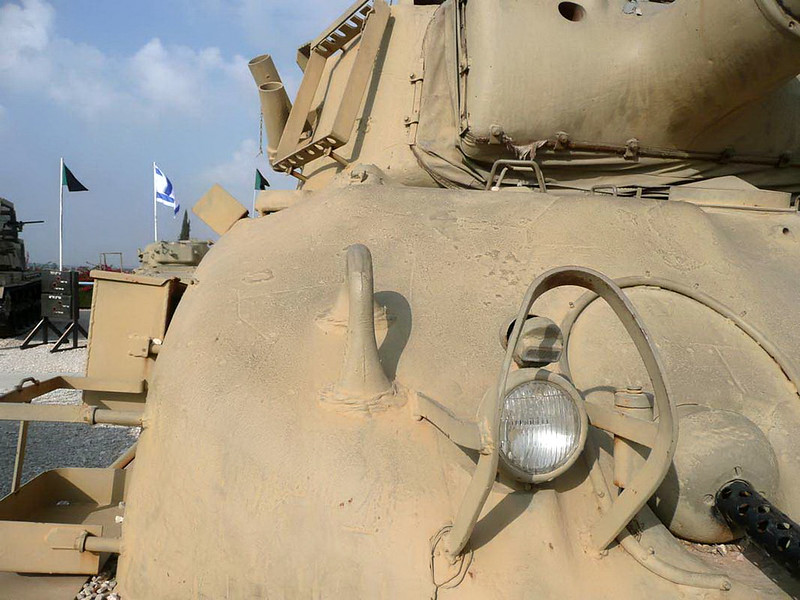 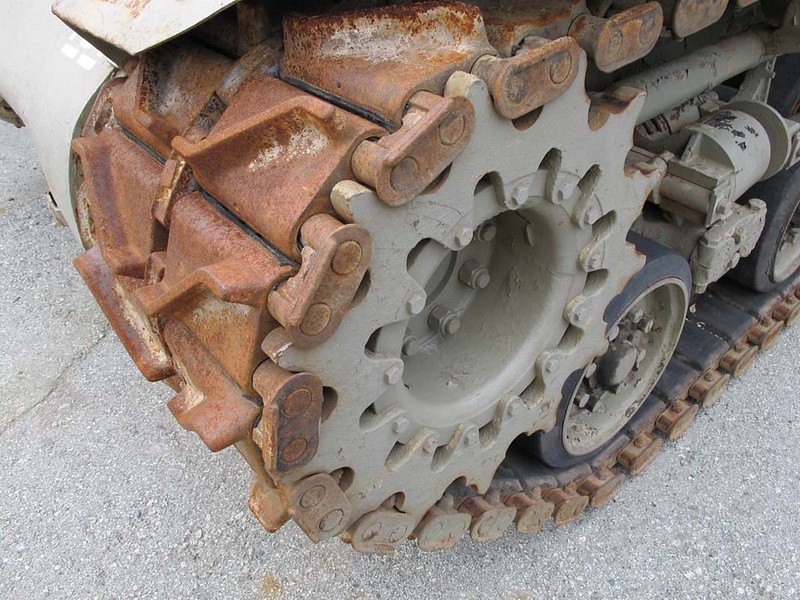 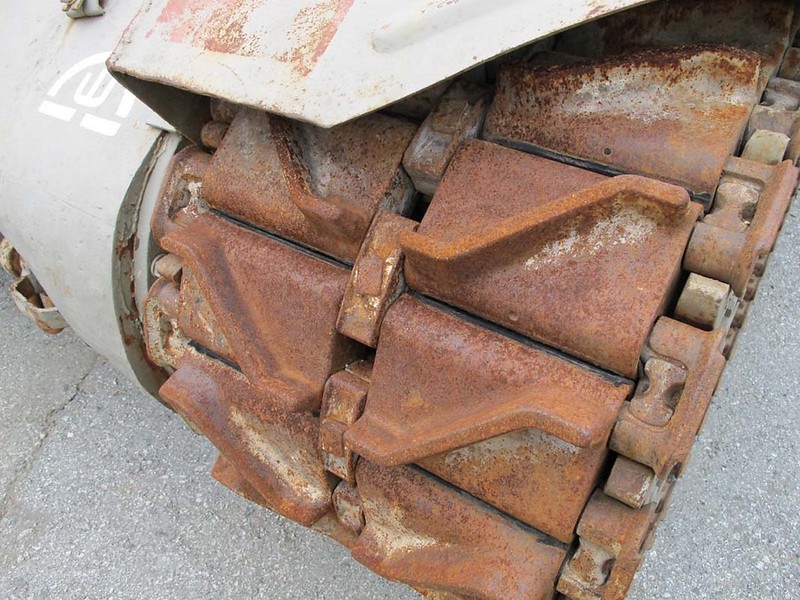 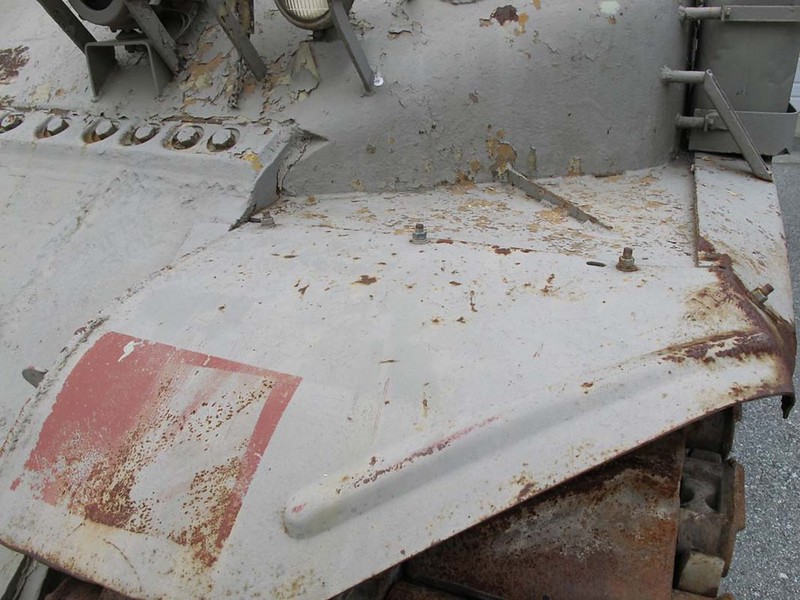 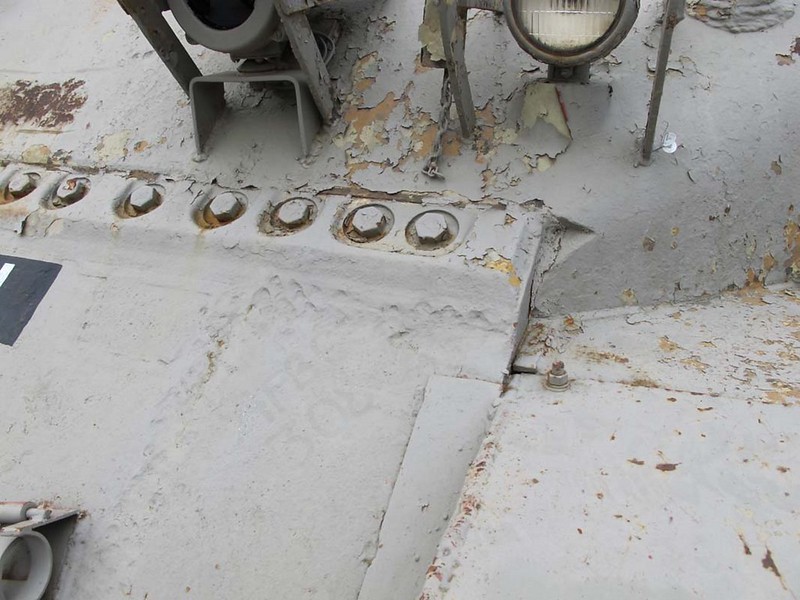 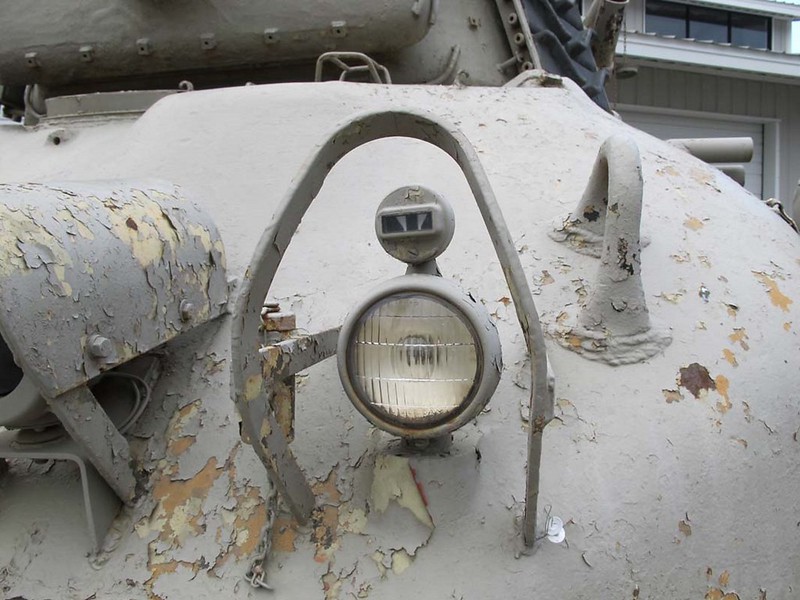 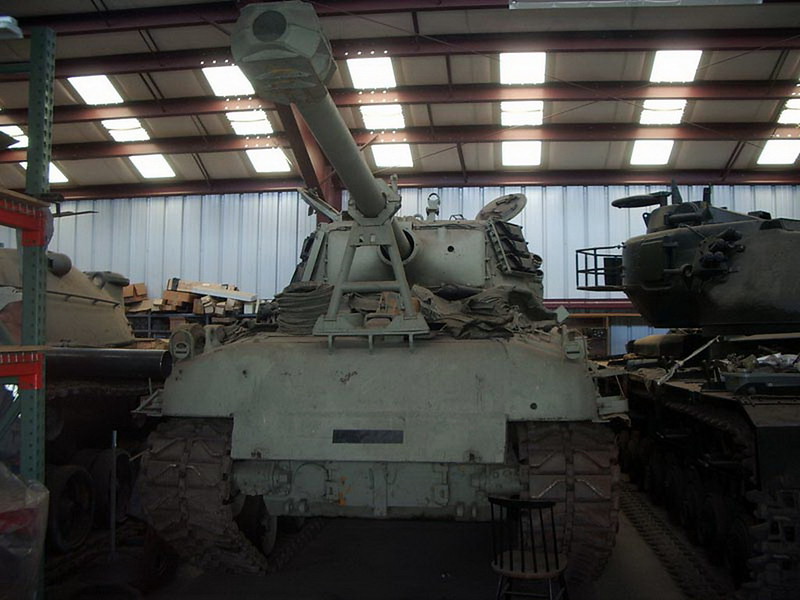 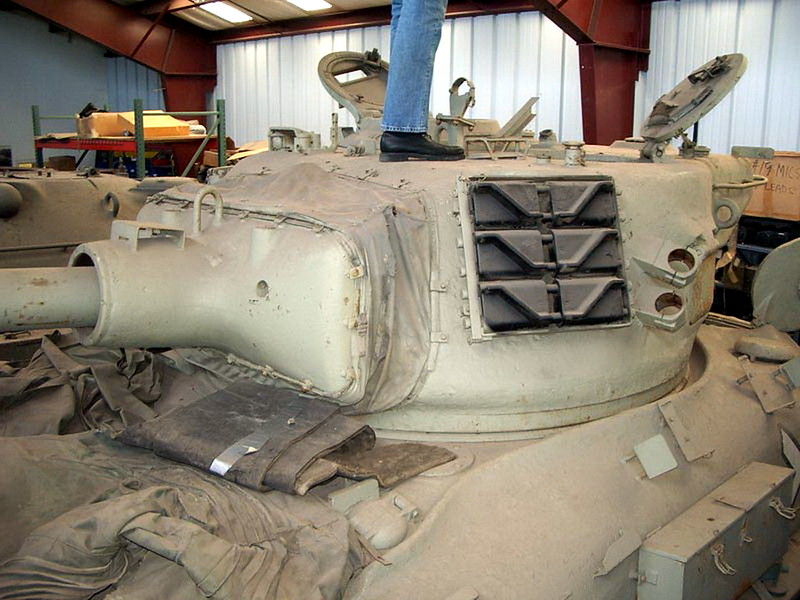 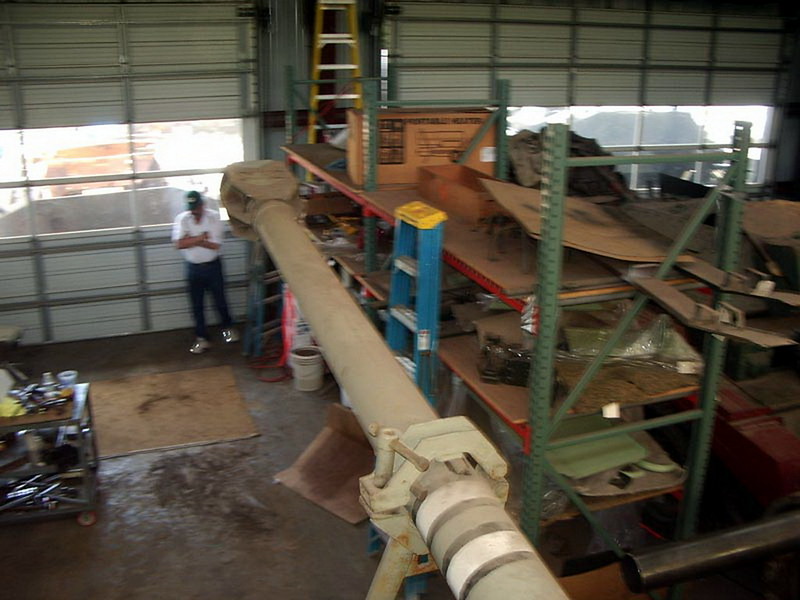 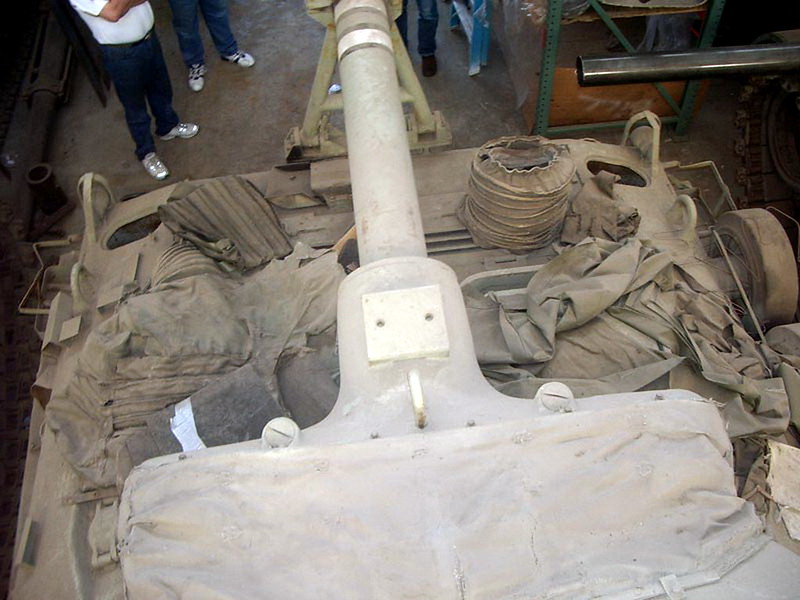