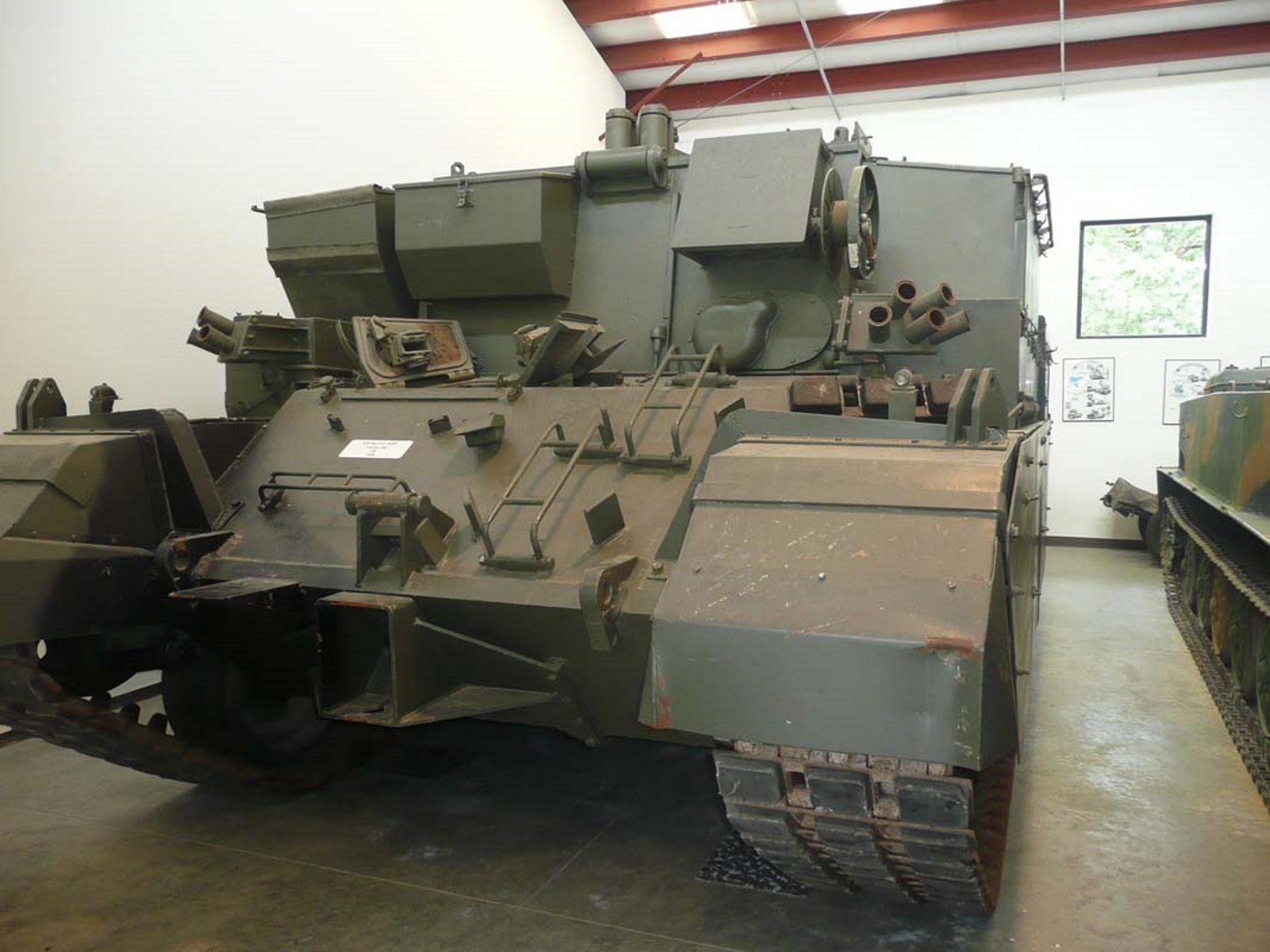 Den Centurion ARV Mk II, was a British armored recovery vehicle based on the Centurion main battle tank. The Centurion, introduced in 1945, was the primary British main battle tank of the post-World War II period. It is widely considered to be one of the most successful post-war tank designs, remaining in production into the 1960s, and seeing combat in the front lines into the 1980s. The chassis was also adapted for several other roles, and these have remained in service to this day. FV 4006 Centurion ARV Mk 2 : (1956) – Mk 1 / Mk 2 / Mk 3 hull with the turret replaced by a superstructure housing a winch. The winch is powered by an auxiliary engine and is capable of pulling of up to 90 tons using a system of blocks. Armed with a single .30 inch machine gun on the commander’s cupola. 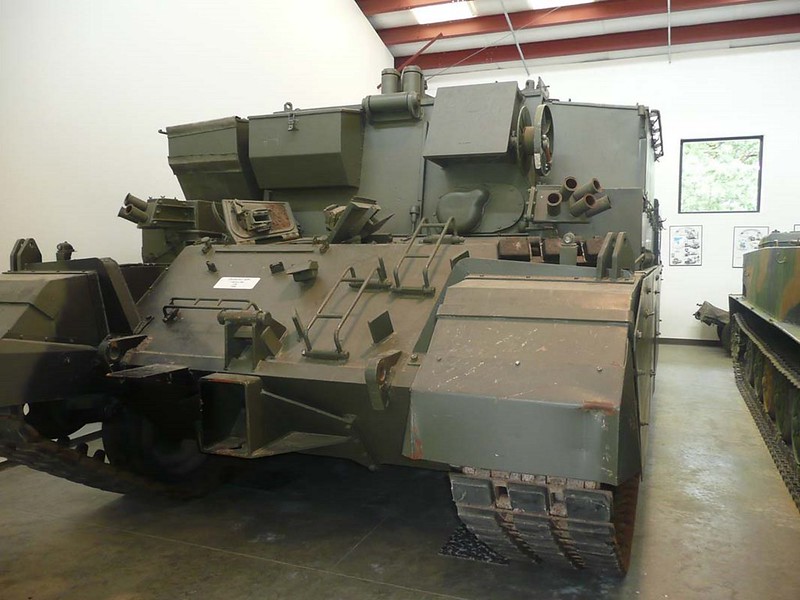 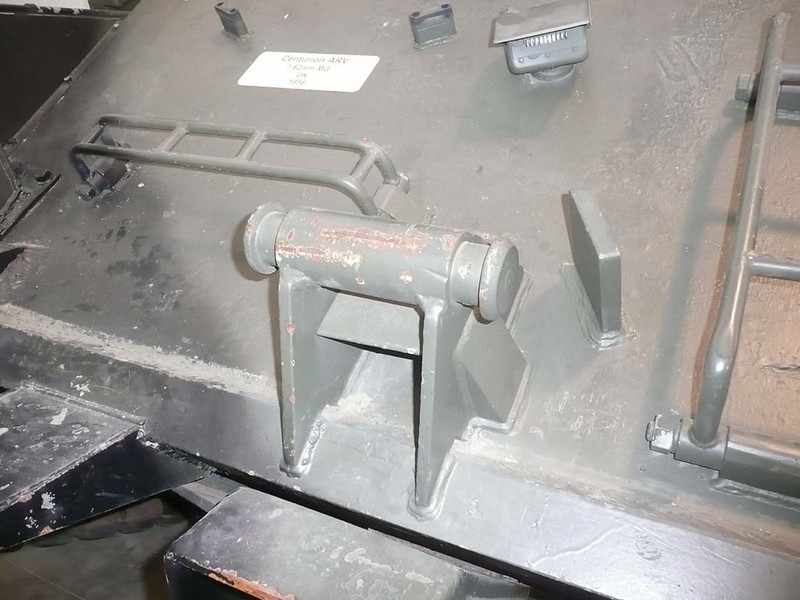 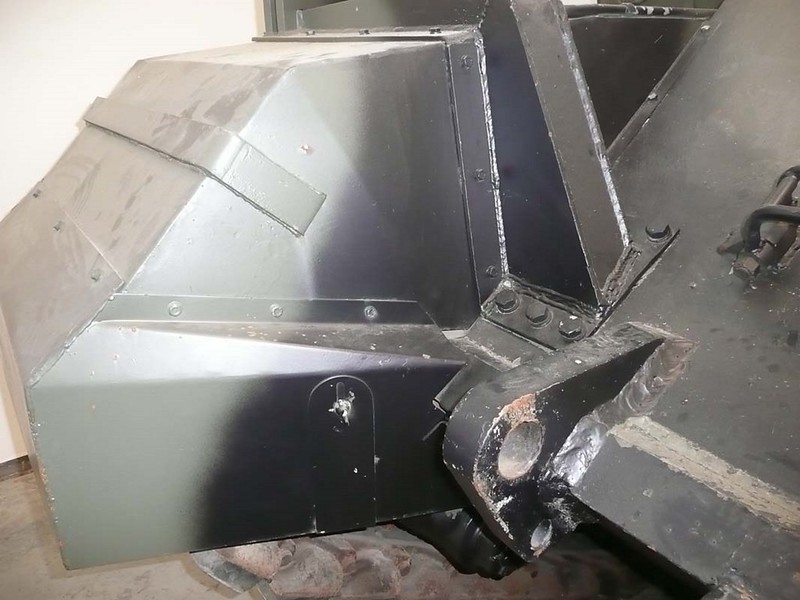 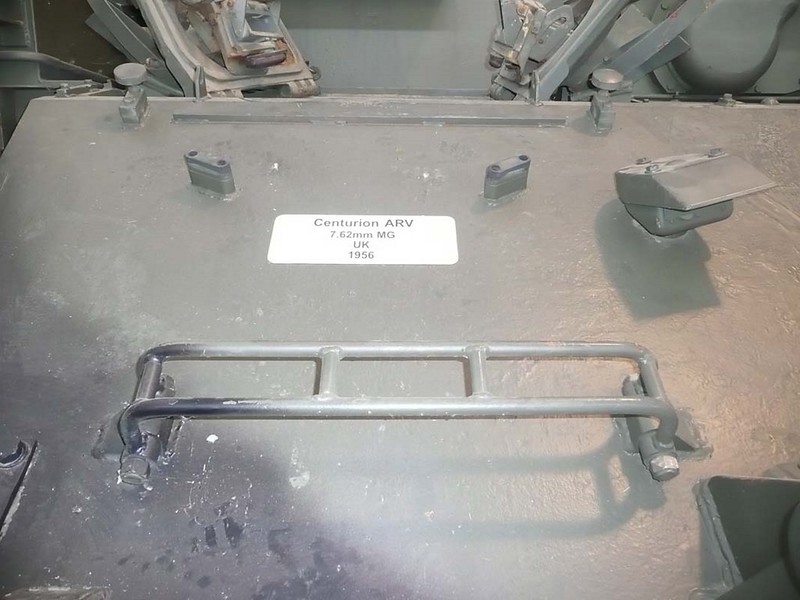 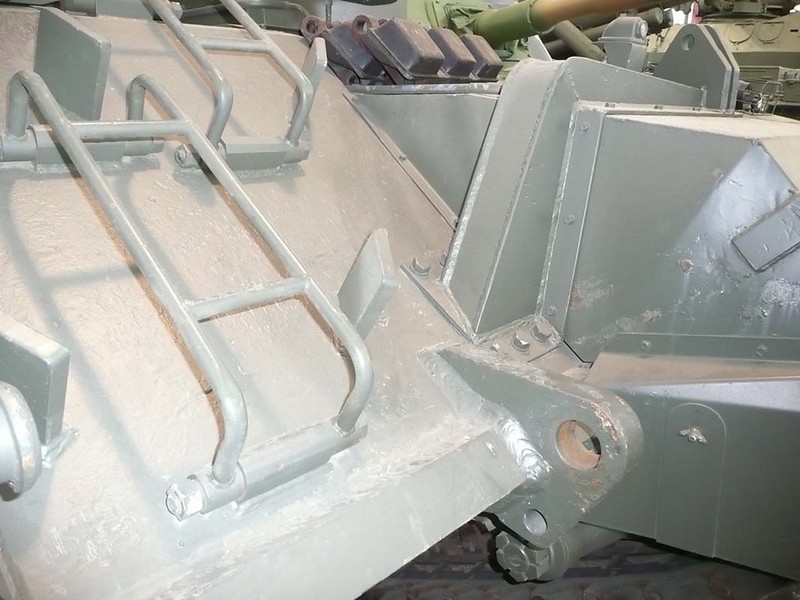 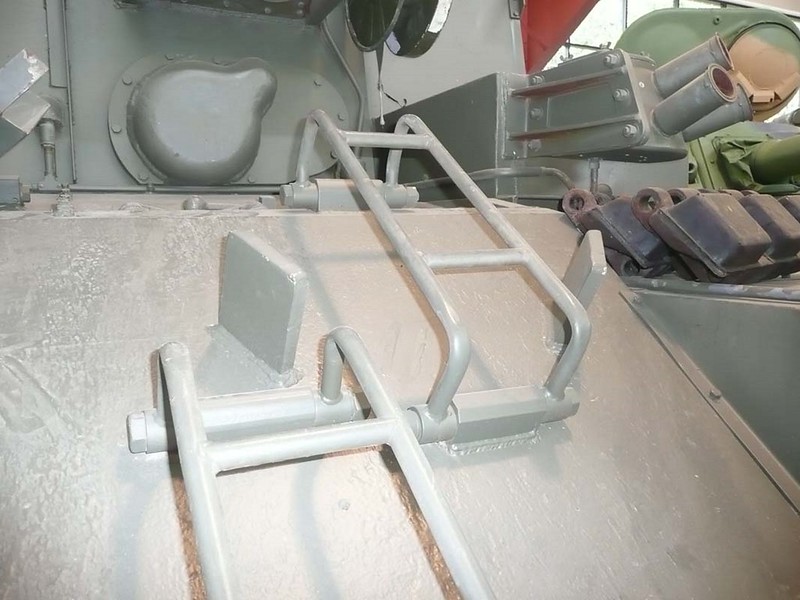 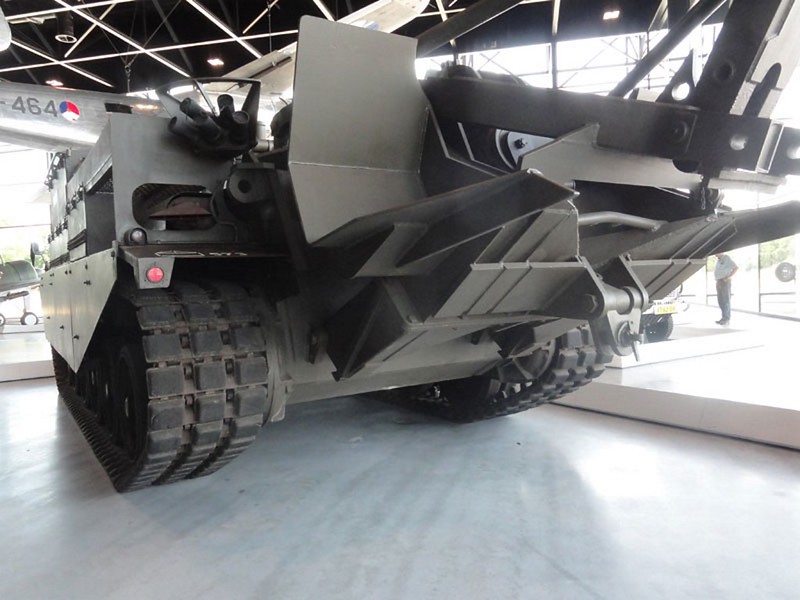 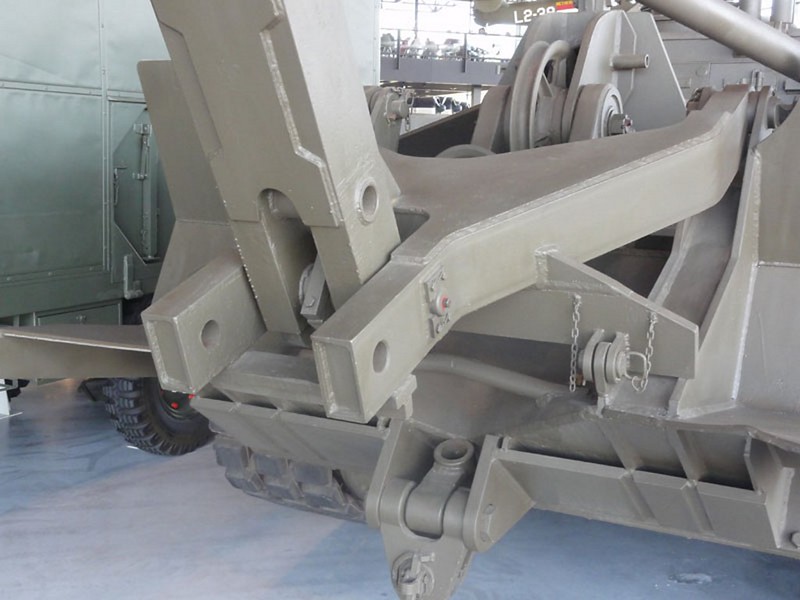 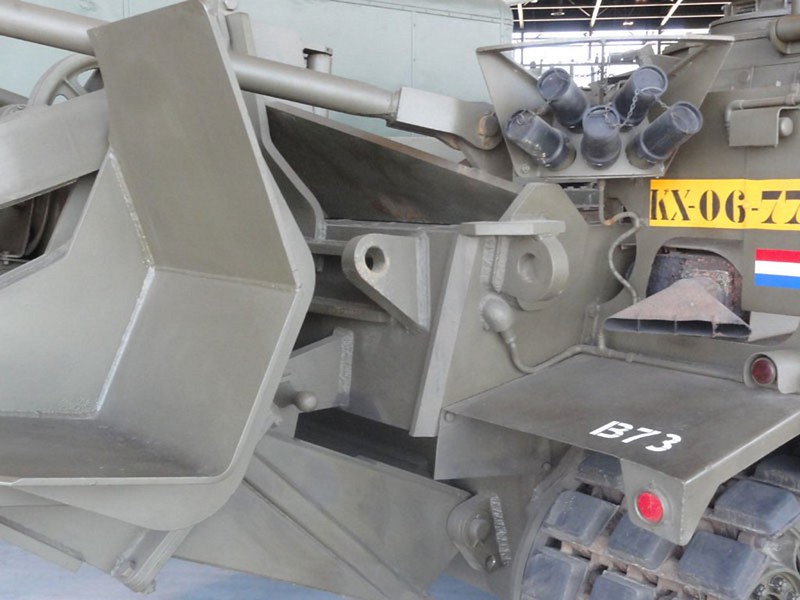 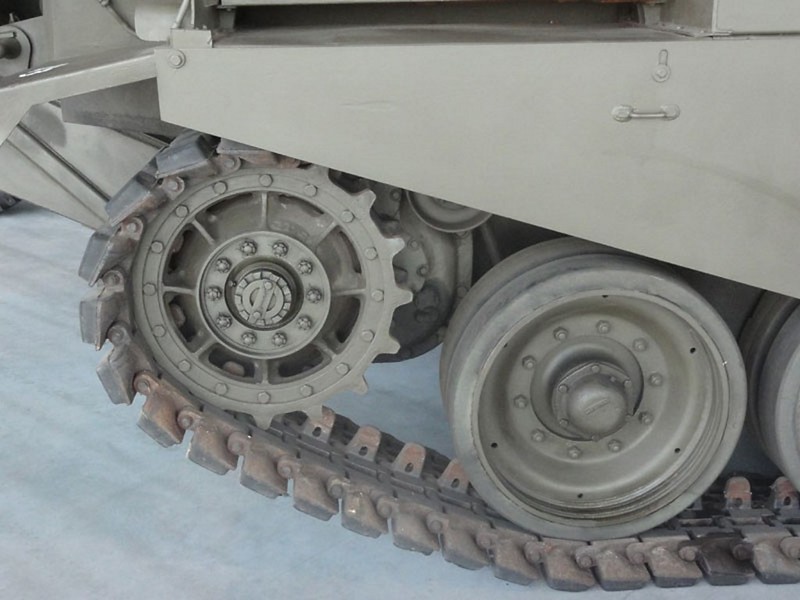 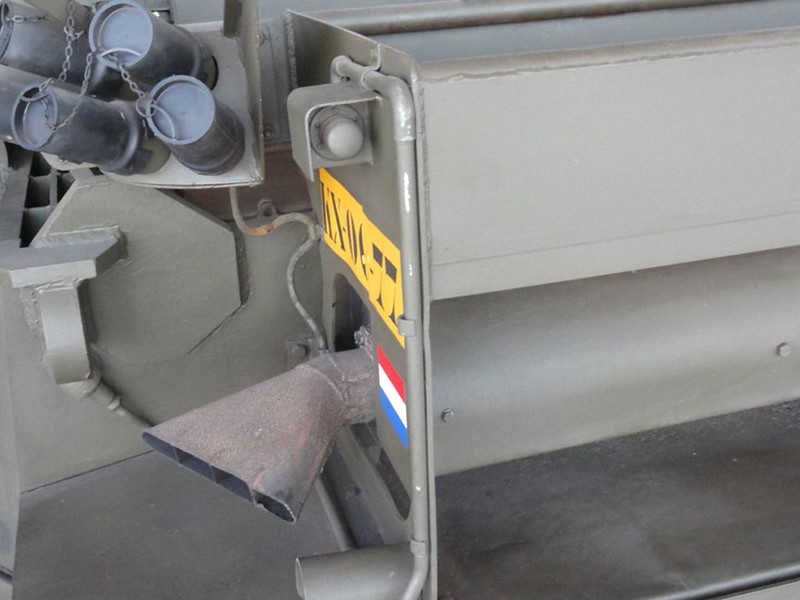 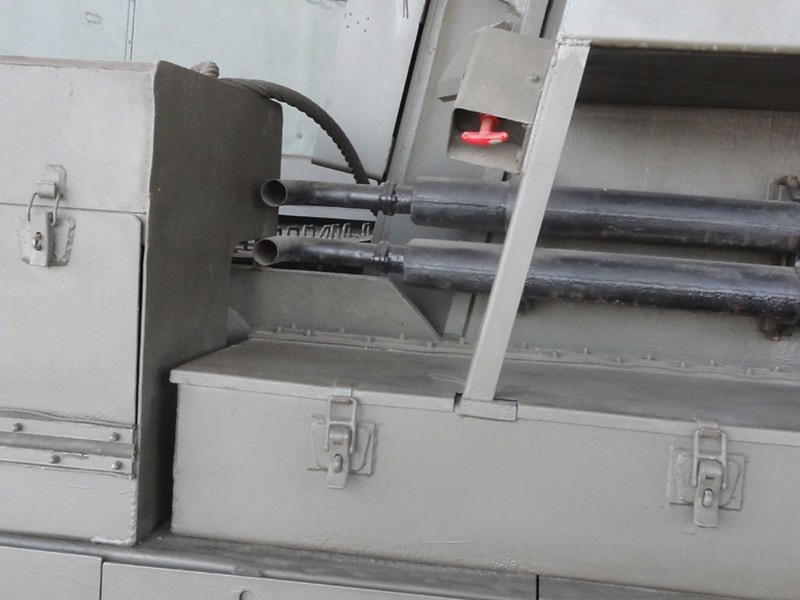