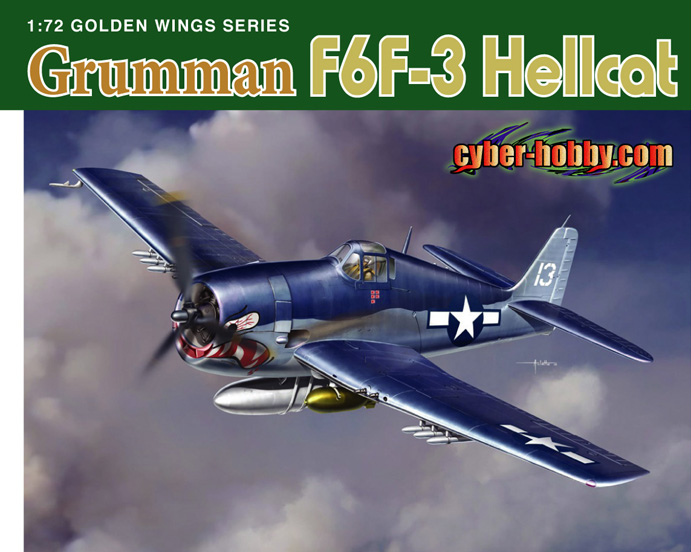 Search on eBay
Search for what you need, We suggest this but it is you who decide
[ae_affiliate_byphil keyword=”Grumman Hellcat”]