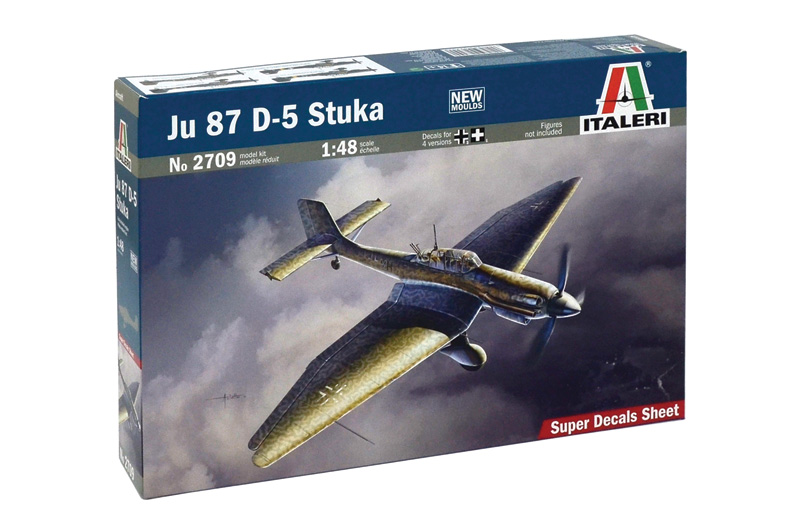 The JU-87 dive bomber is certainly one of the best-known World War II aircraft. This characteristic "gull" aircraft gained great fame at the beginning of the war in a situation of general superiority of the German air force; as the conflict progressed, it showed all its limitations and was confined to the role of support for the troops in which, thanks to the considerable strength of the cell, it proved adequate, particularly on the Eastern Front.

In the last phase of the war the Stuka was also used as a night bomber making the best use of the qualities of its crews in a situation of absolute technical and numerical inferiority.

Search on eBay
Search for what you need, We suggest this but it is you who decide
Find items about "Stuka" on AliExpresS :