Na GAF Jindivik is a radio-controlled target drone produced by the Australian Government Aircraft Factories (GAF). The name is from an Aboriginal Australian word meaning “the hunted one”. Two manually-controlled prototypes, were built as the GAF Pika (Project as a proof of concept to test the aerodynamics, engine and radio control systems, serialled A92-1/2, ‘B-1/2’. The radio-controlled Jindivik was initially designated the Project B and received serials in the A93 series. Pika is an Aboriginal Australian word meaning flier

Wait, Searching GAF Pika for you… 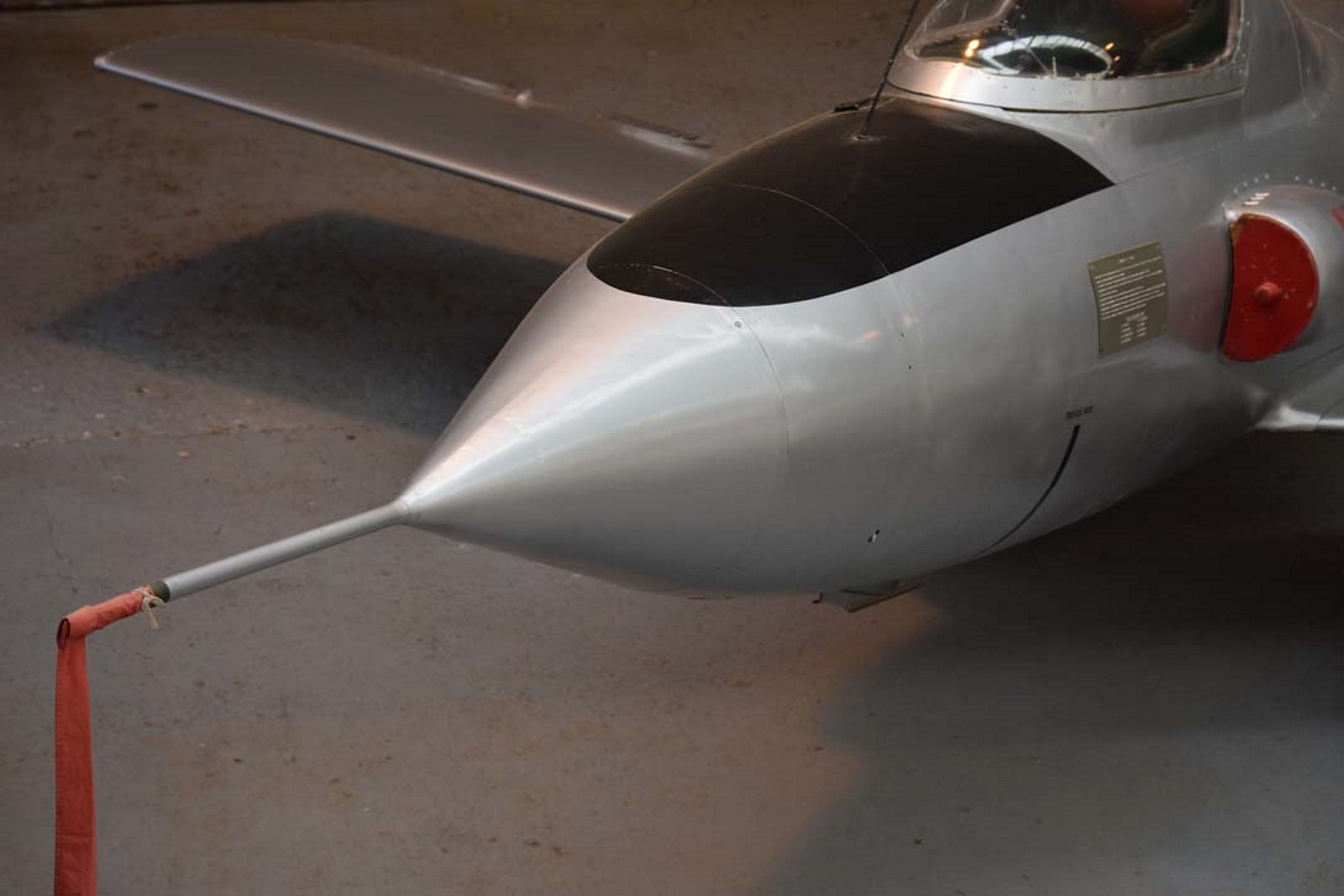 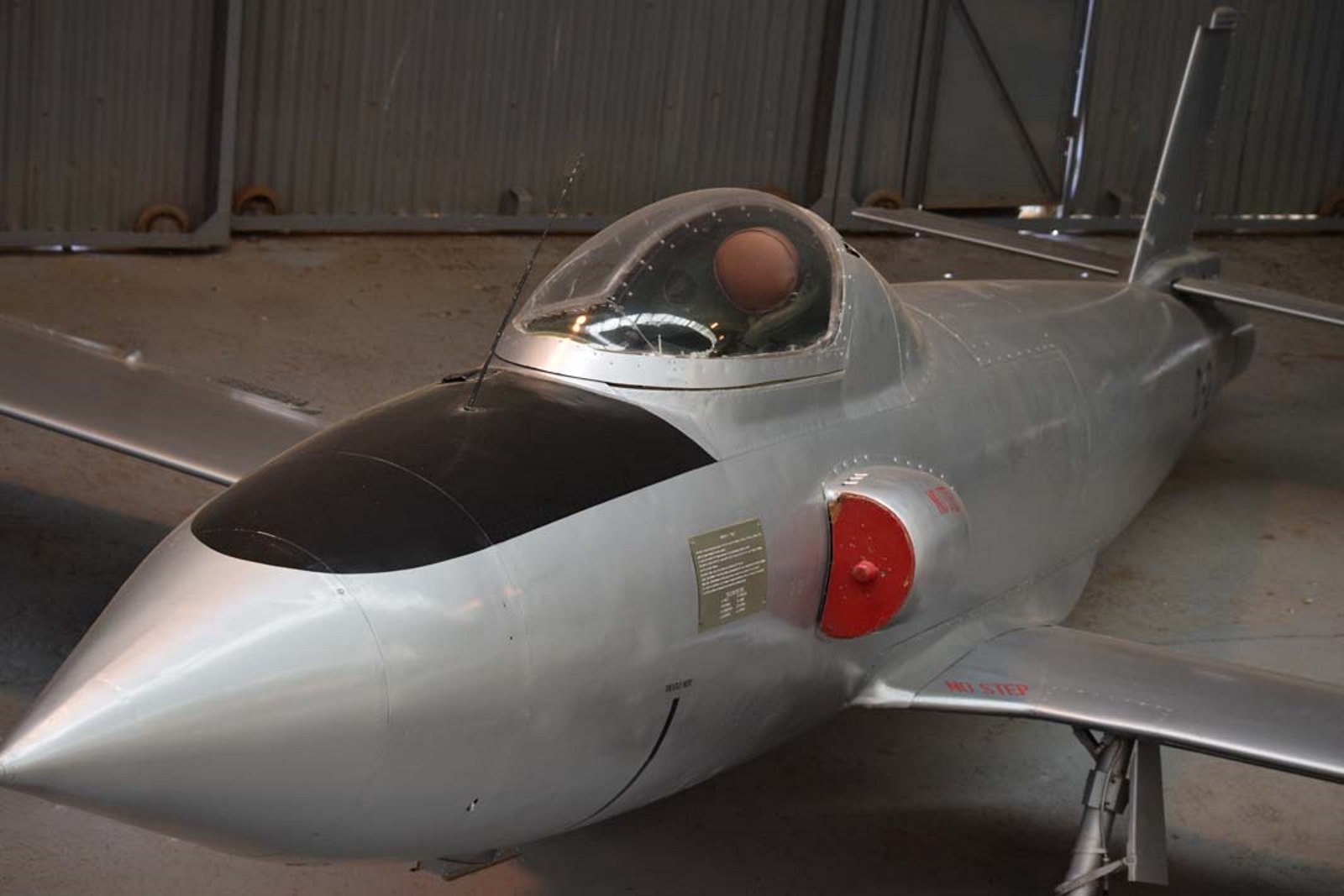 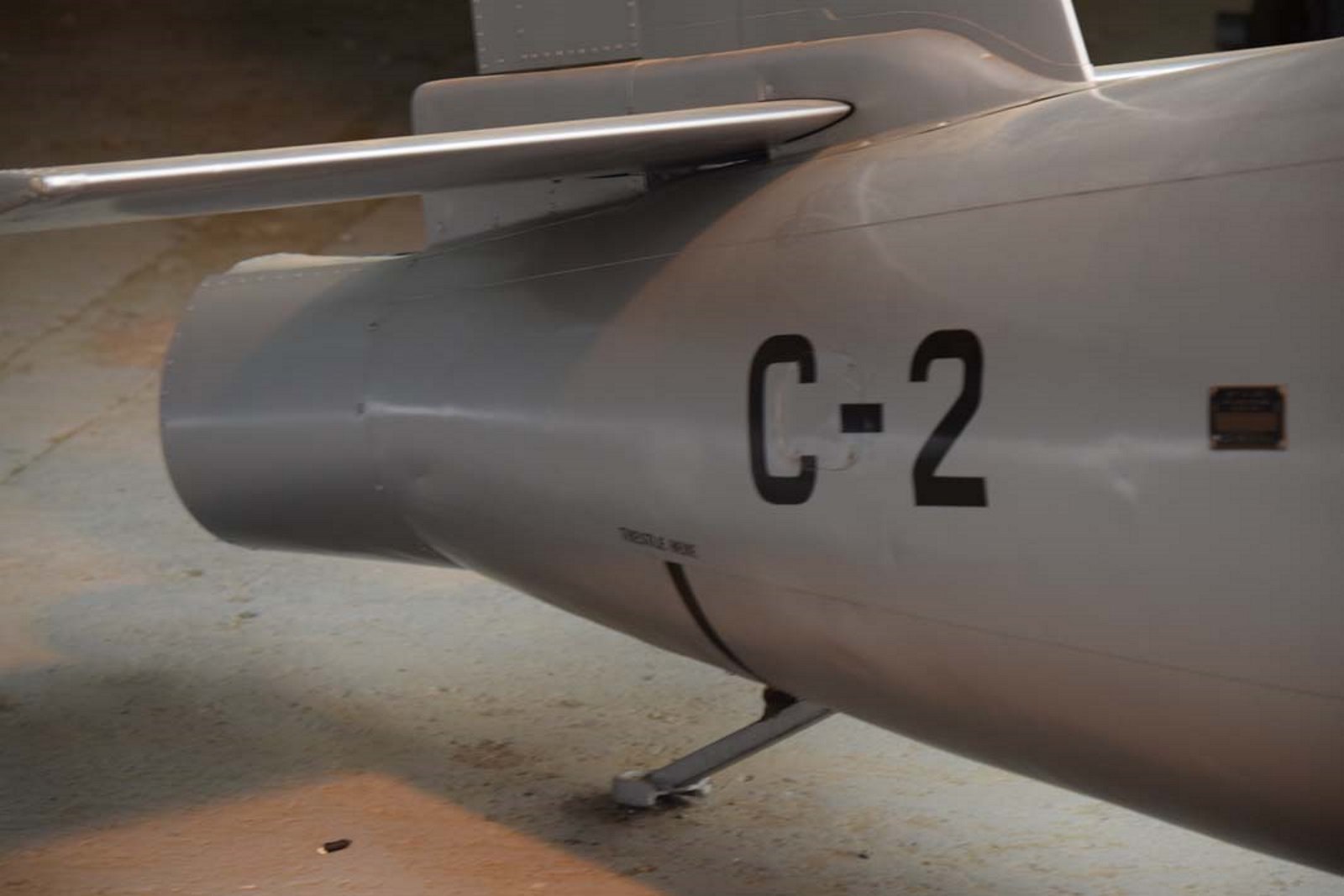 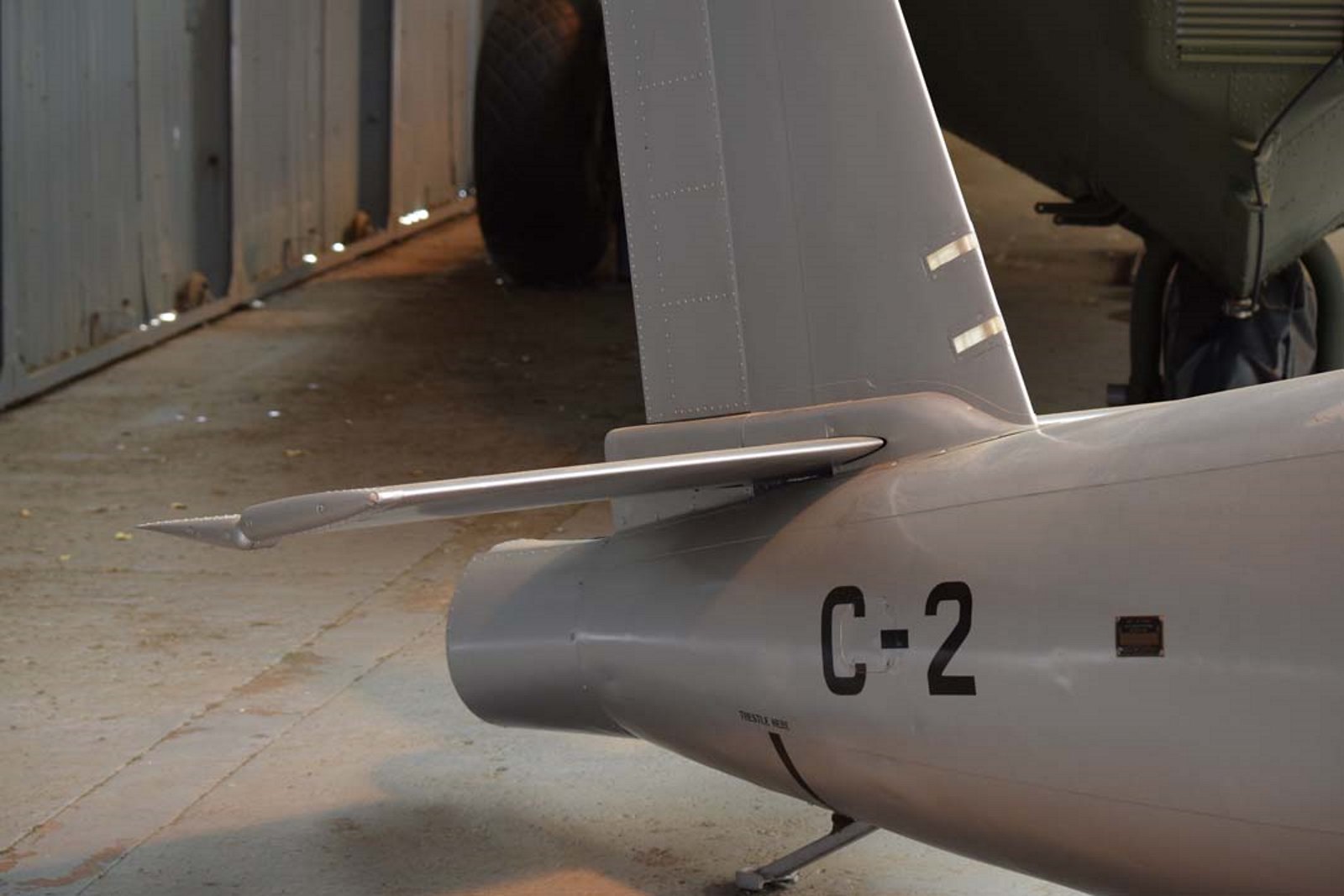 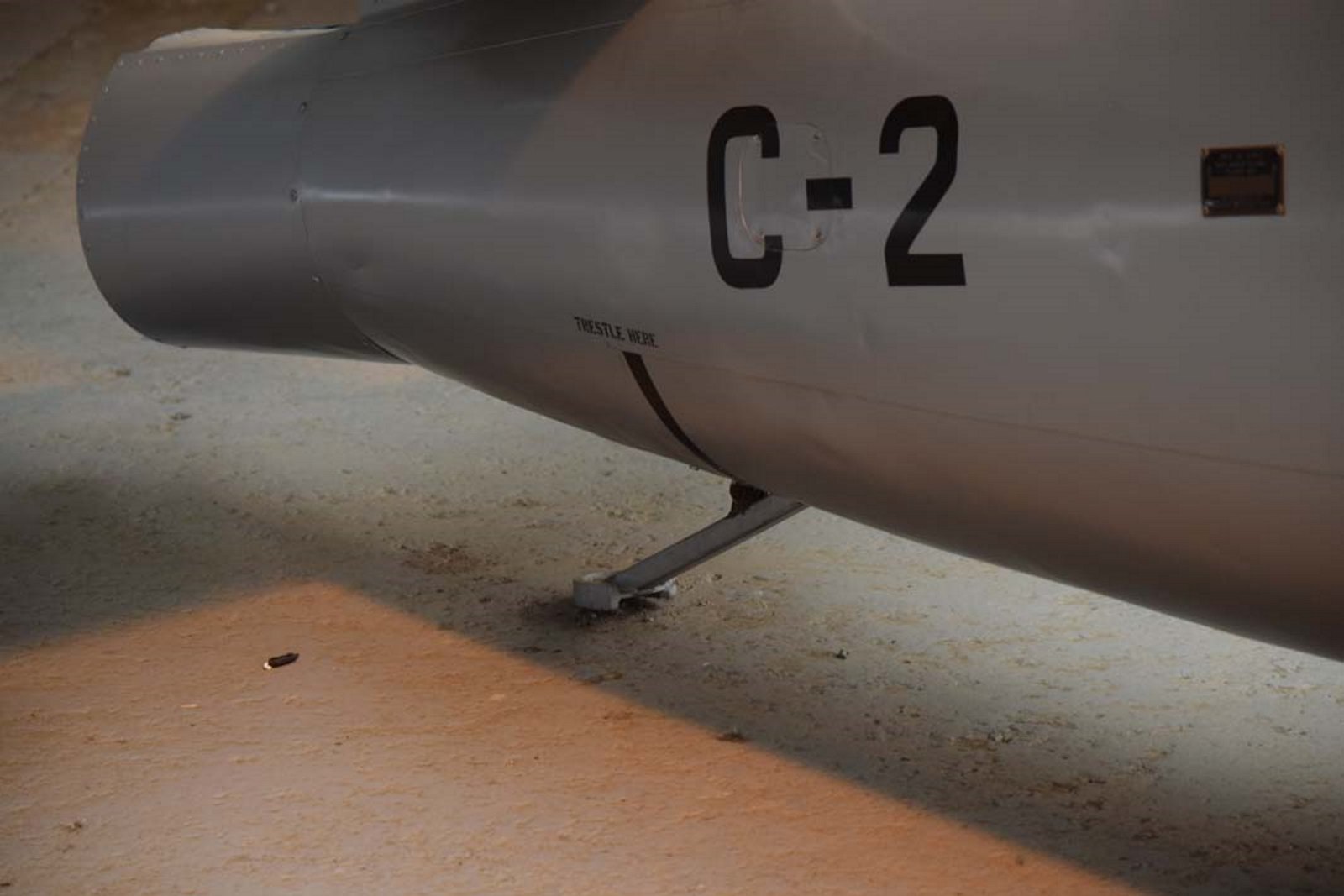 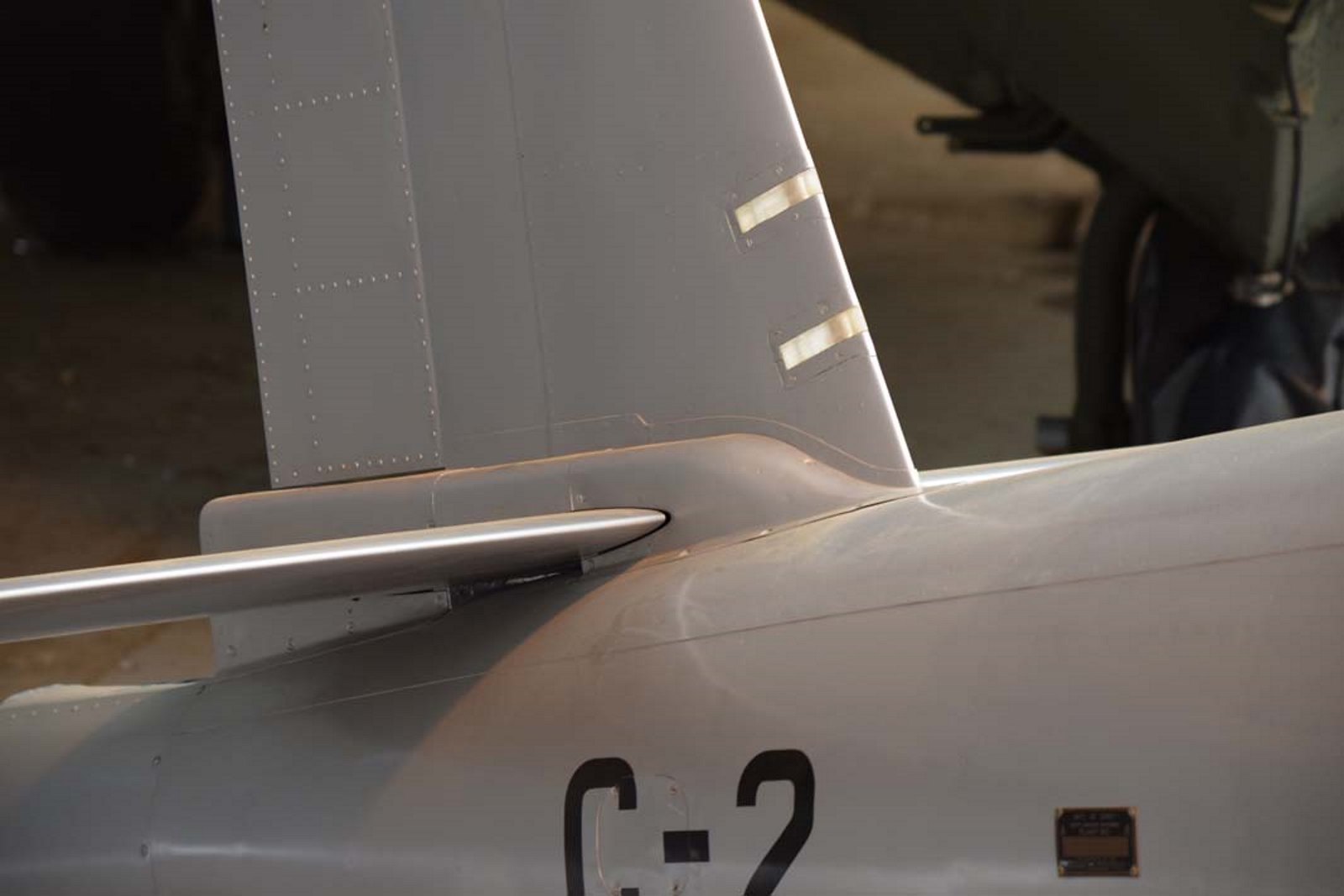 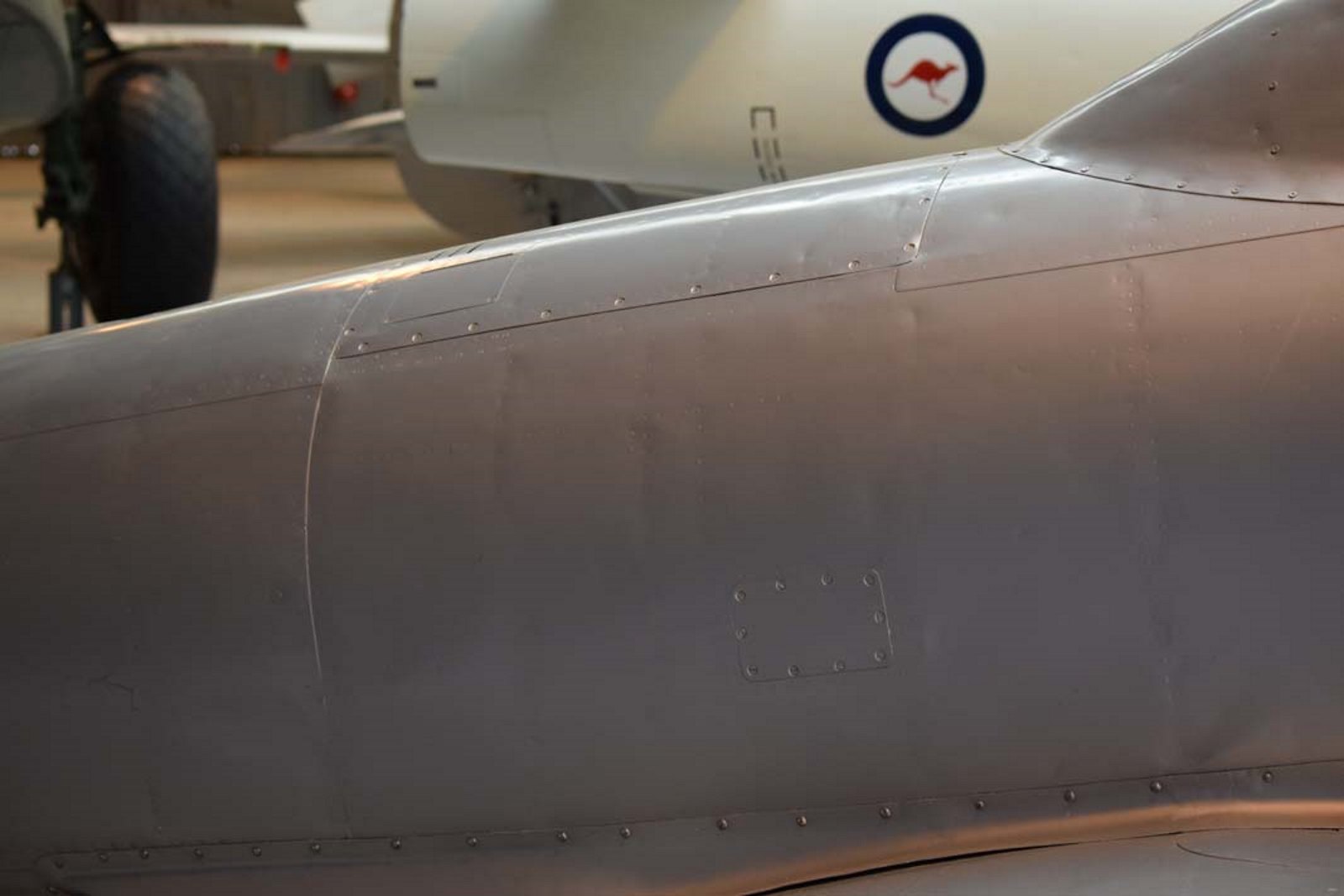 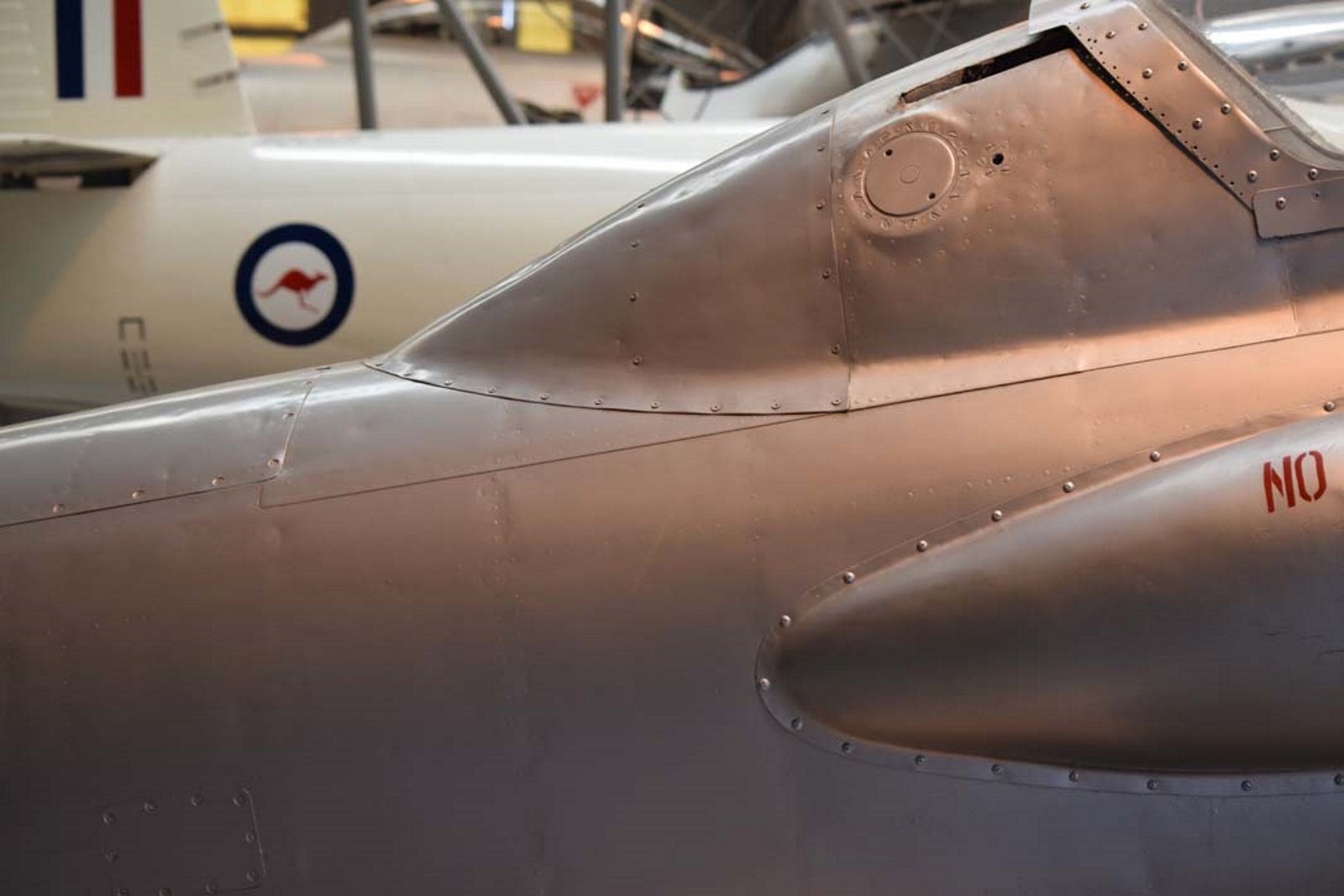 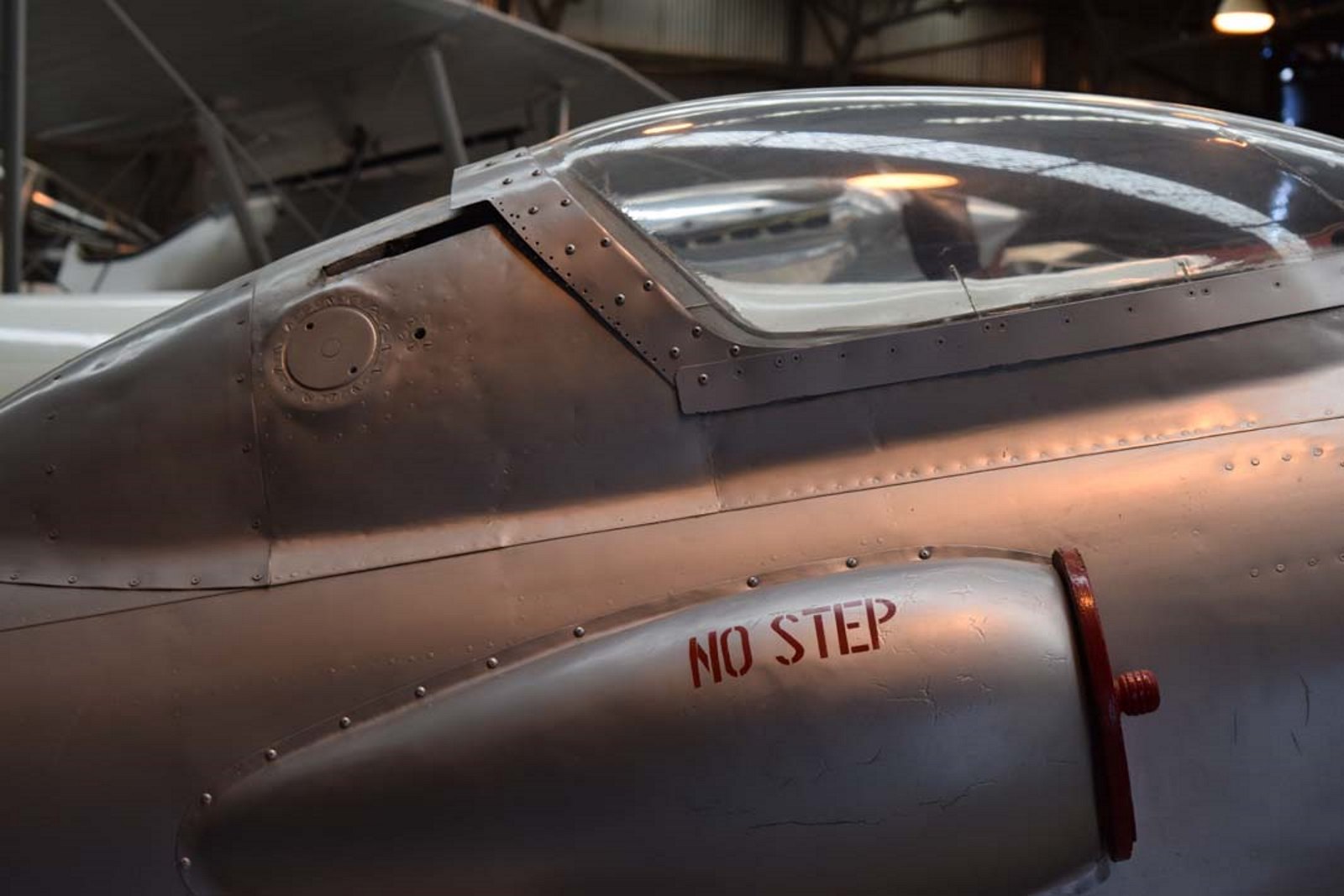 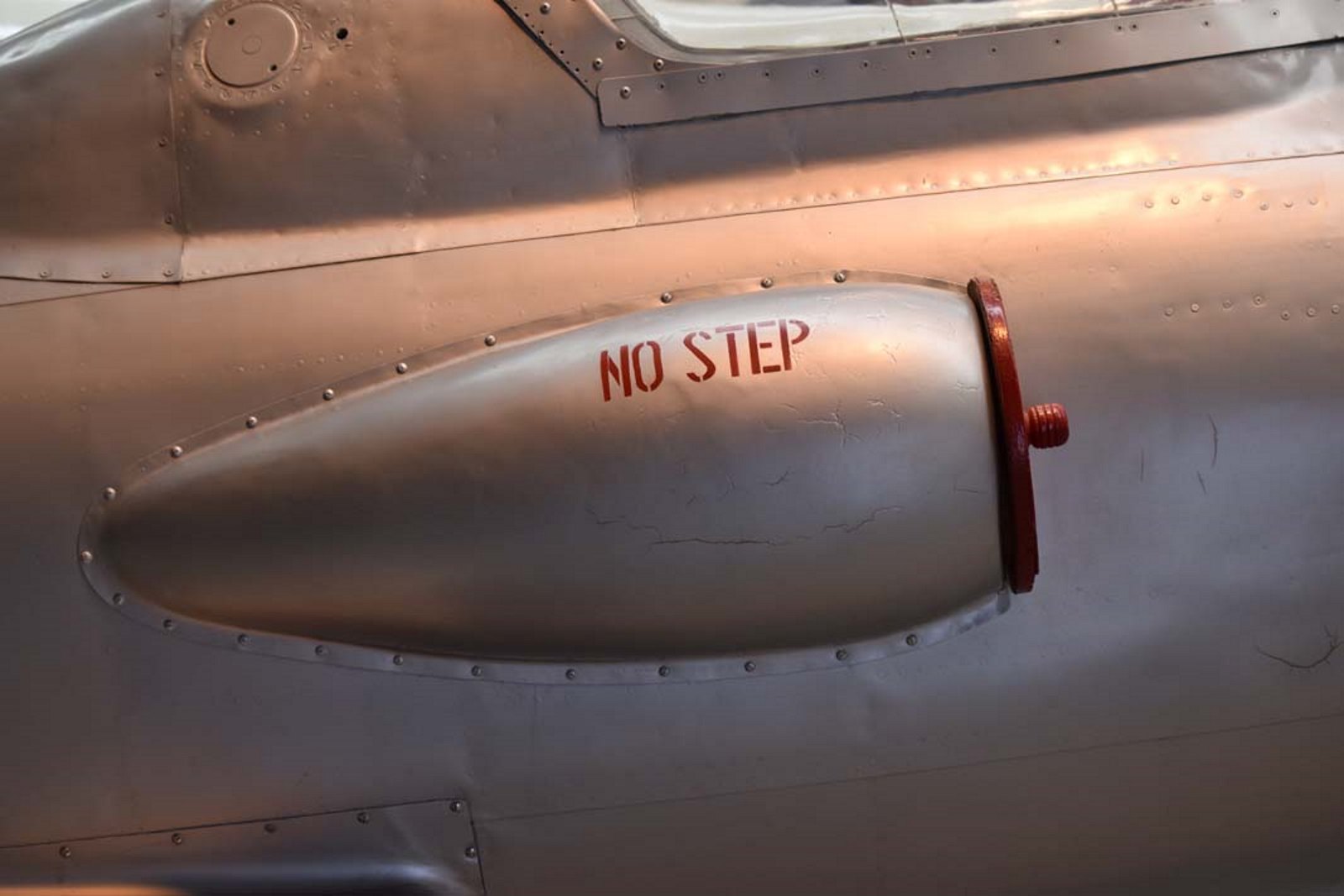 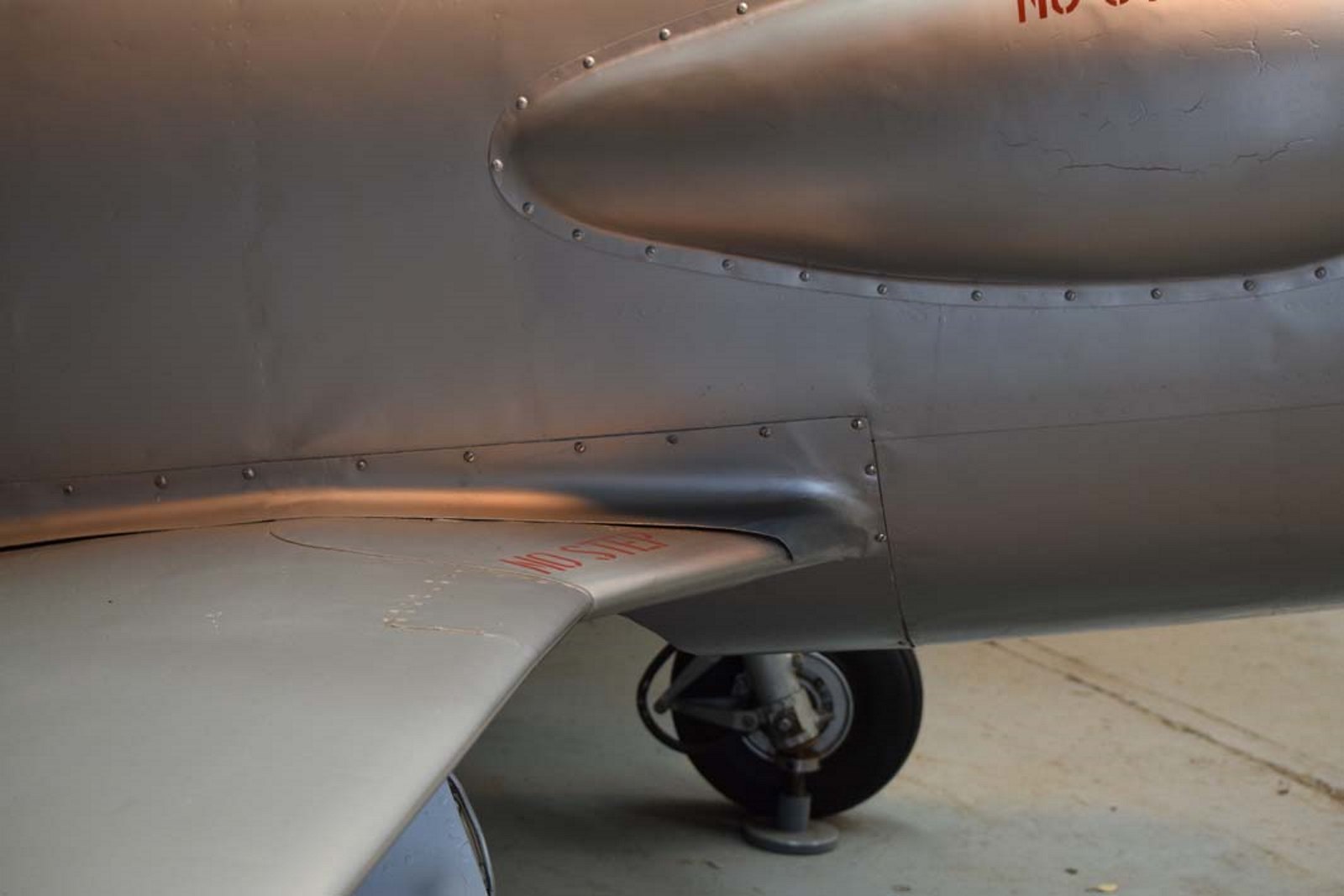 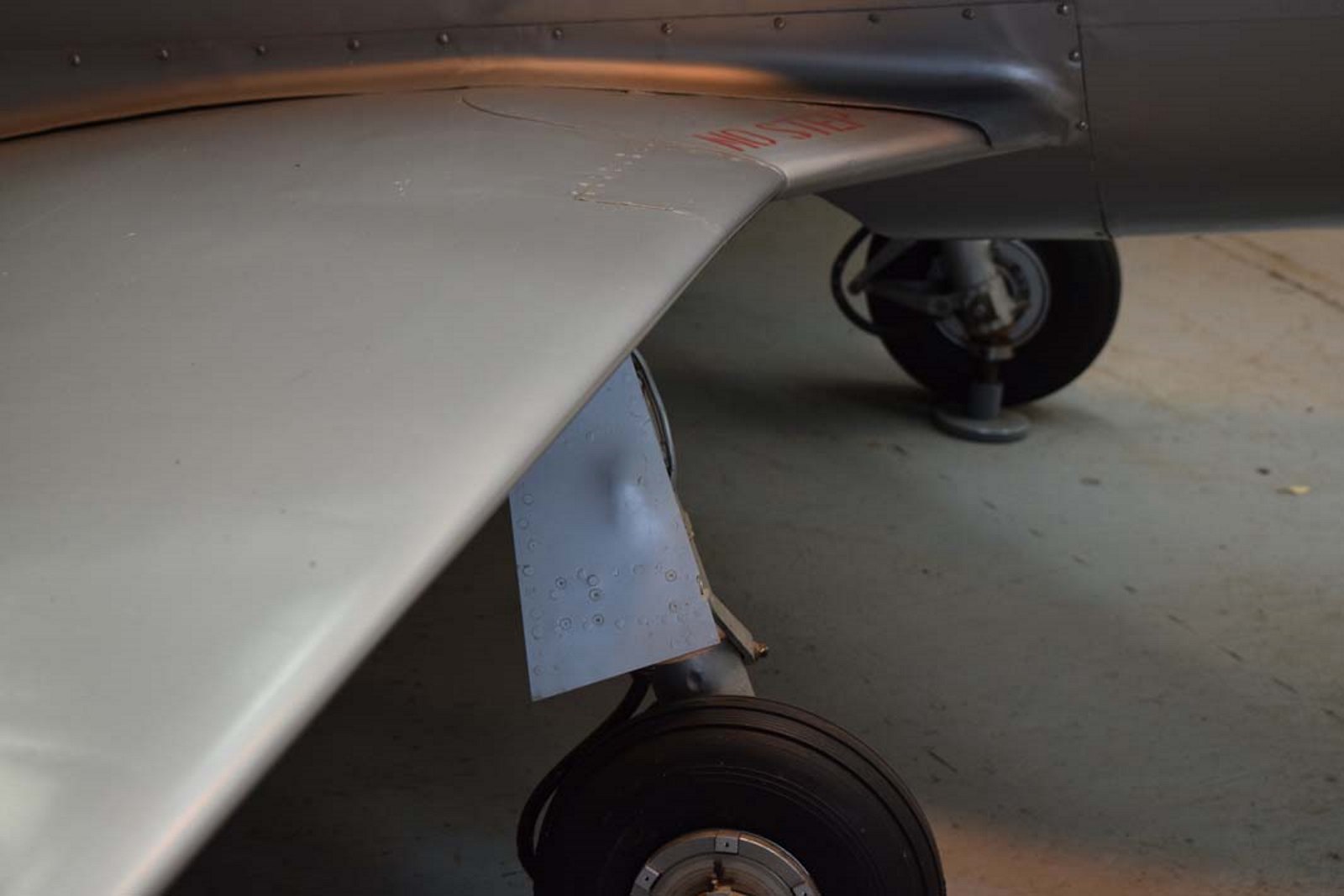