Na jeep was the most famous military vehicle of World War II, and its name has become synonymous with a whole class of military and civilian all-terrain vehicles. The jeep originated in a prewar US Army requirement for a simple, inexpensive, and robust vehicle for basic utility chores. Its simple design proved to be adaptable to a host of military tasks including use as a scout vehicle, battlefield ambulance, communications vehicle, and staff car. This book, covering “the savior of World War II”, focuses on the design and development of this versatile vehicle used on nearly every front of World War II.

Find items about "Jeeps 1:35" on AliExpress: 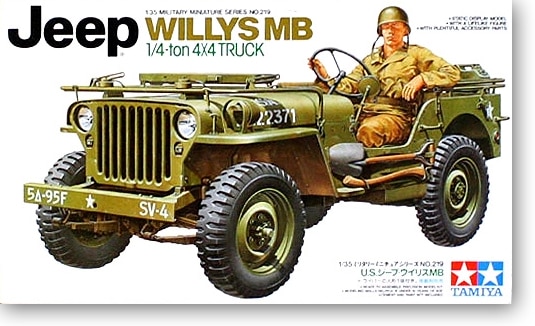 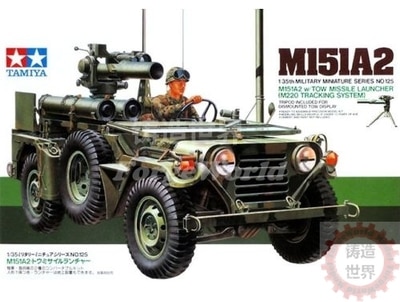 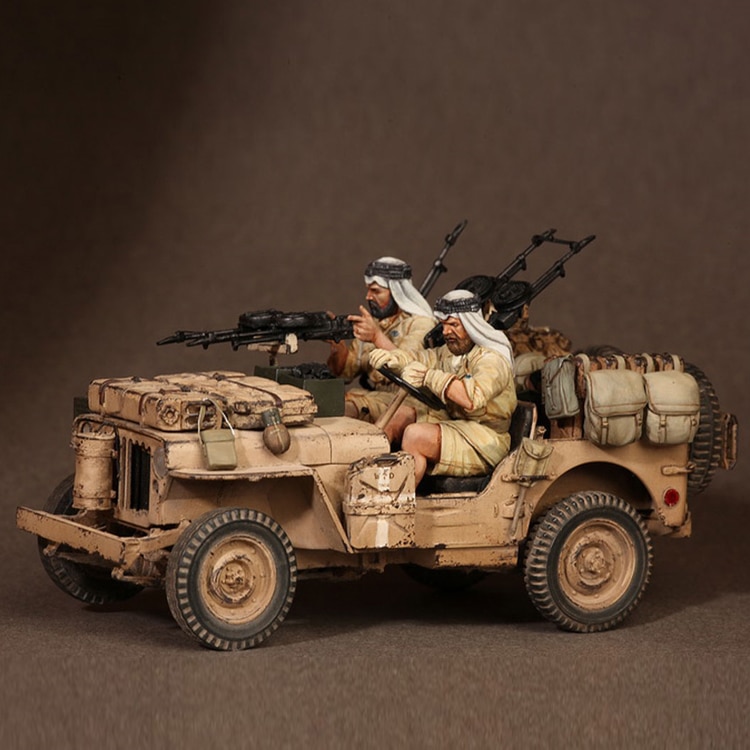