В Климент Ворошилов (KV) tanks were a series of Soviet heavy tanks named after the Soviet defence commissar and politician Kliment Voroshilov and used by the Red Army during World War II. The KV series were known for their heavy armour protection during the early stages of the war, especially during the first year of the German invasion of the Soviet Union. In certain situations, even a single KV-1 or KV-2 supported by infantry was capable of halting large German formations. German tanks at that time were rarely used in KV encounters as their armament was too poor to deal with the “Russischer Koloss” – “Russian Colossus” 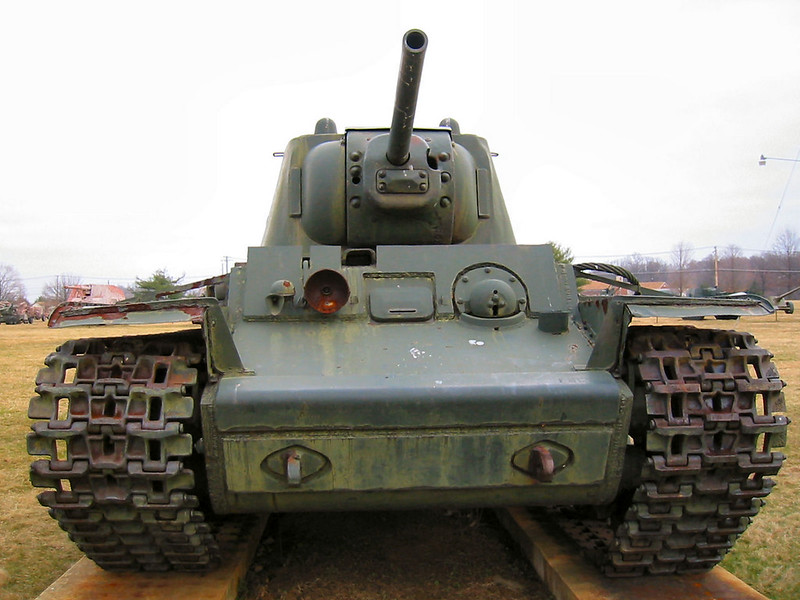 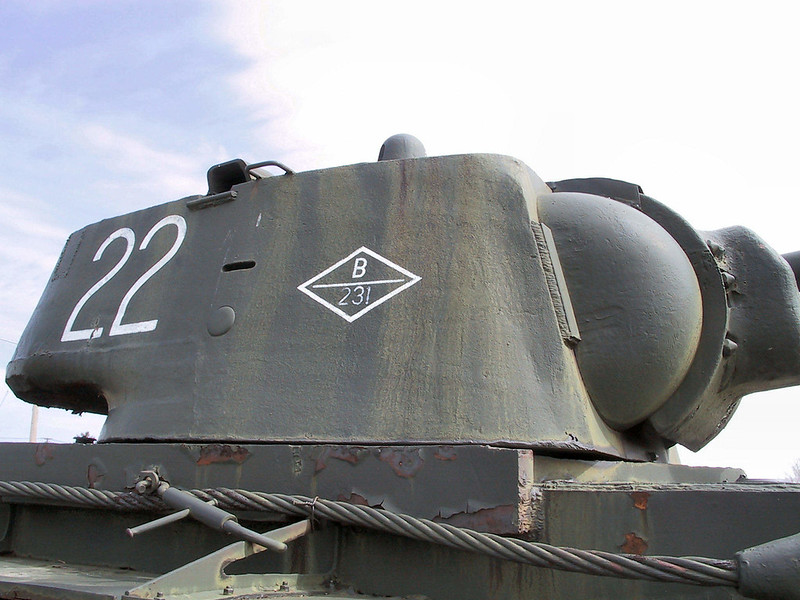 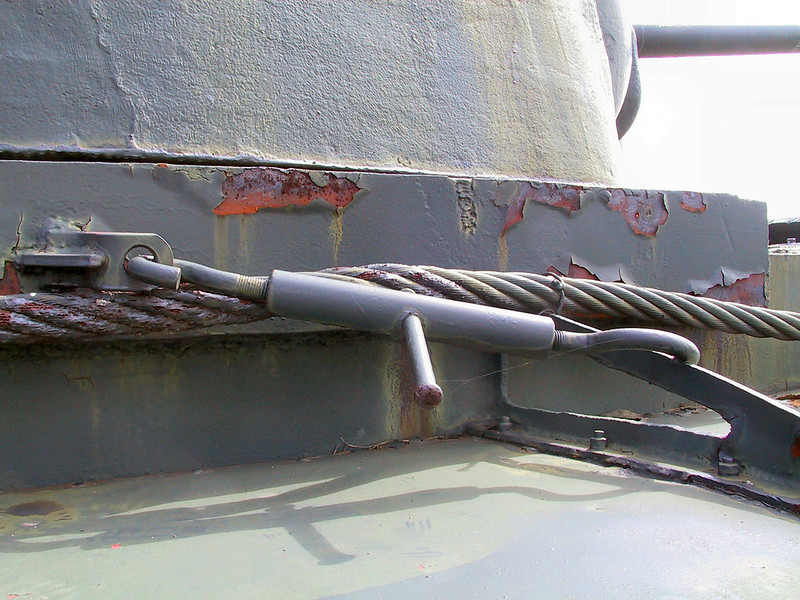 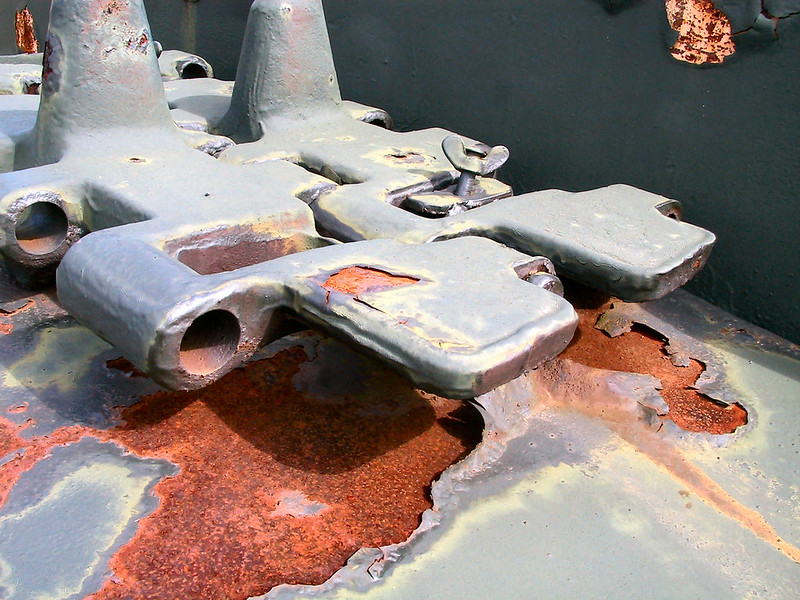 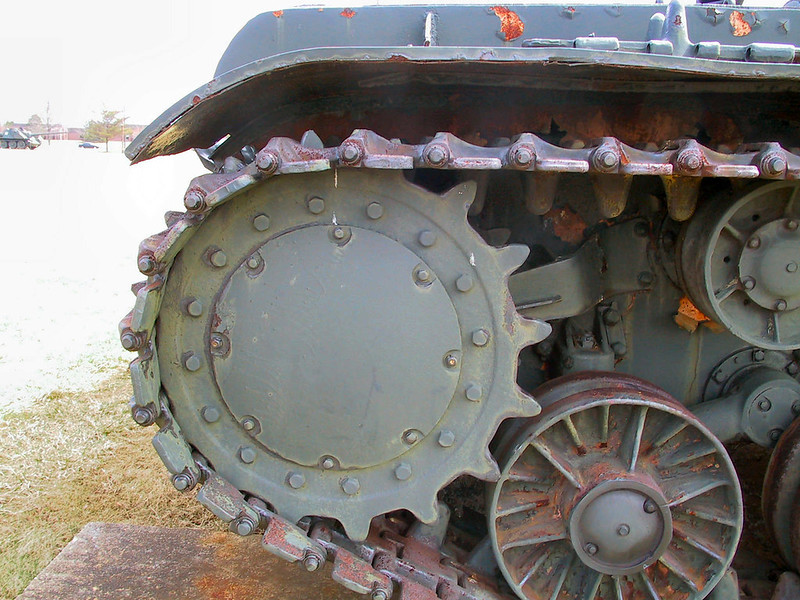 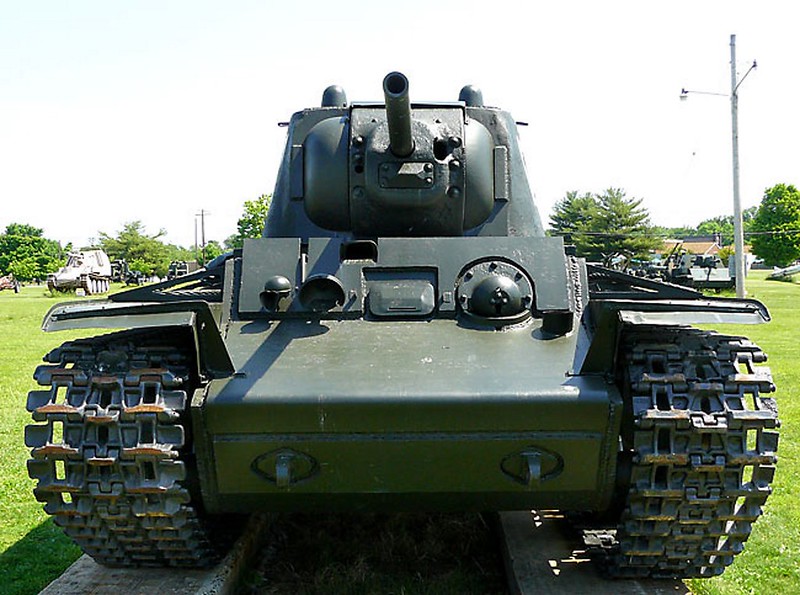 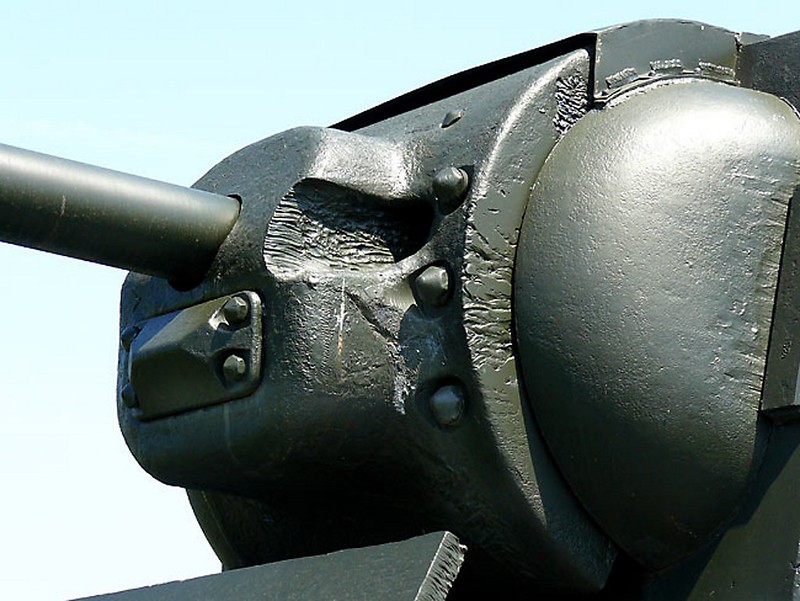 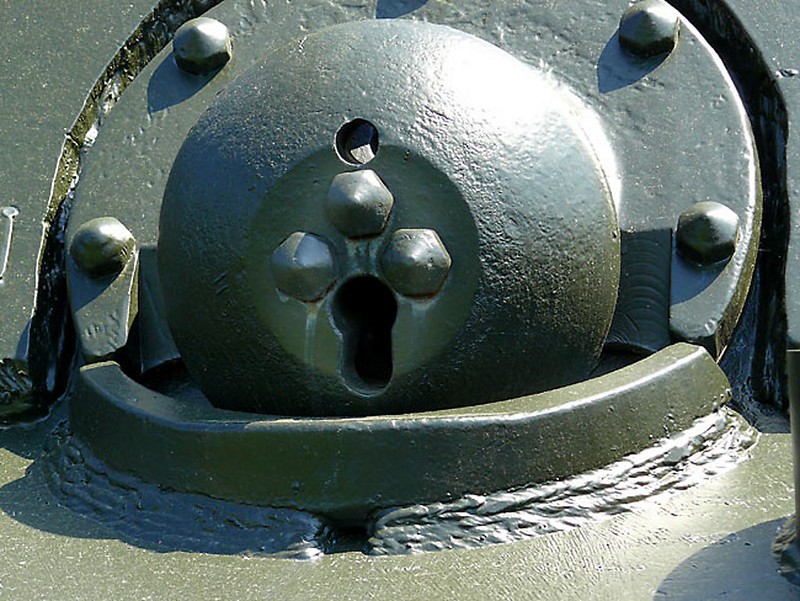 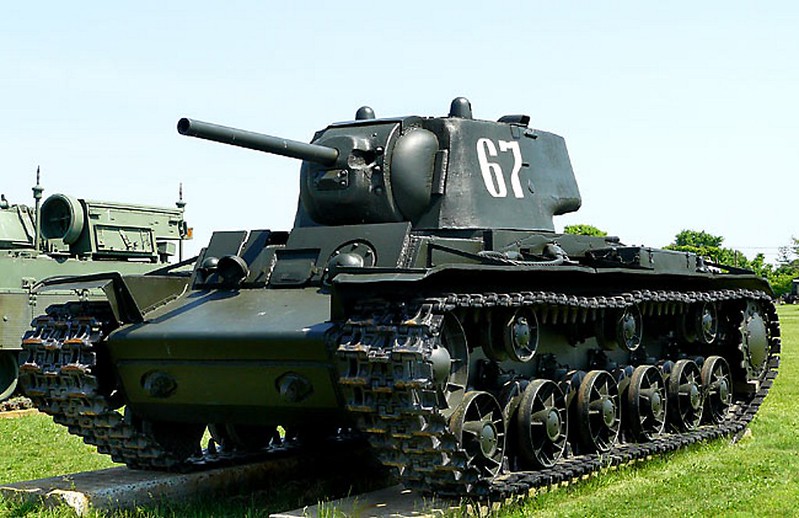 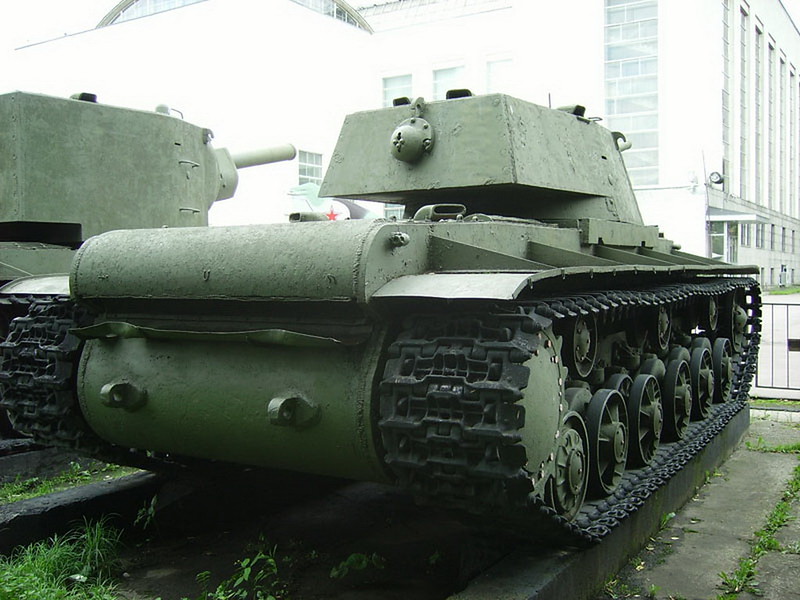 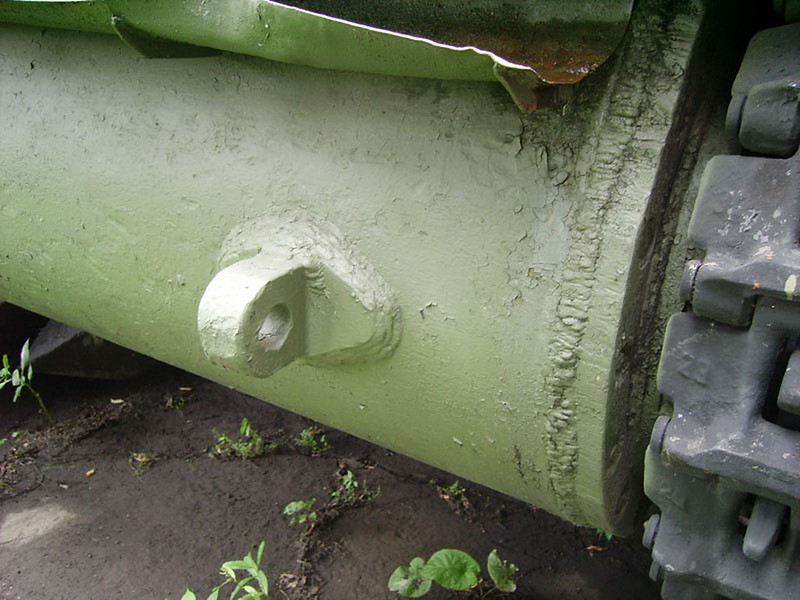 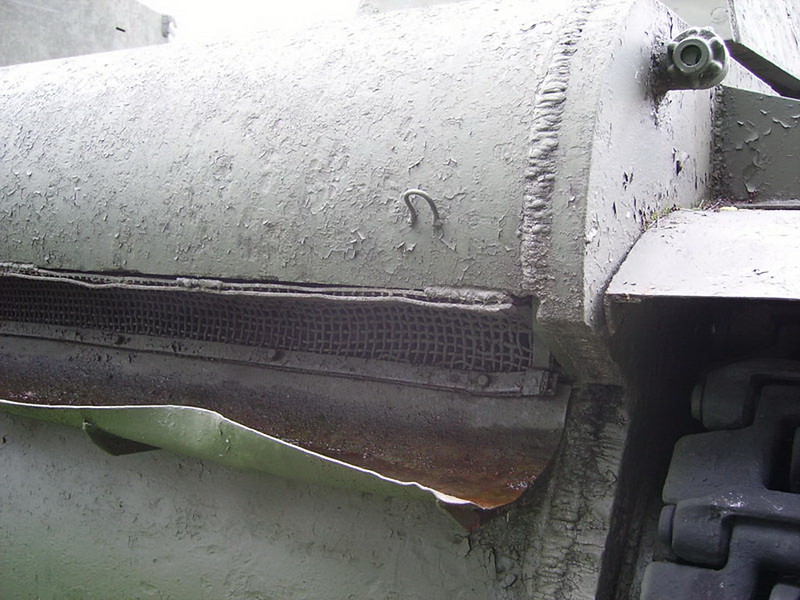 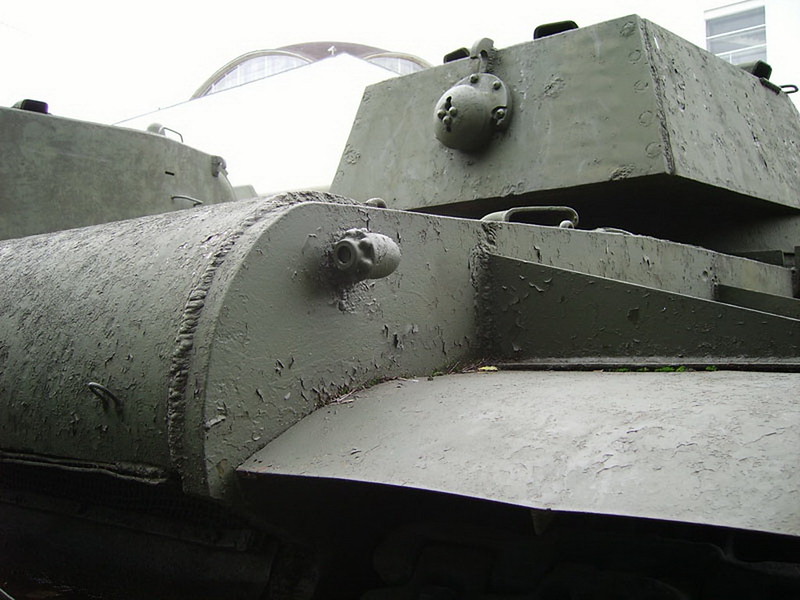 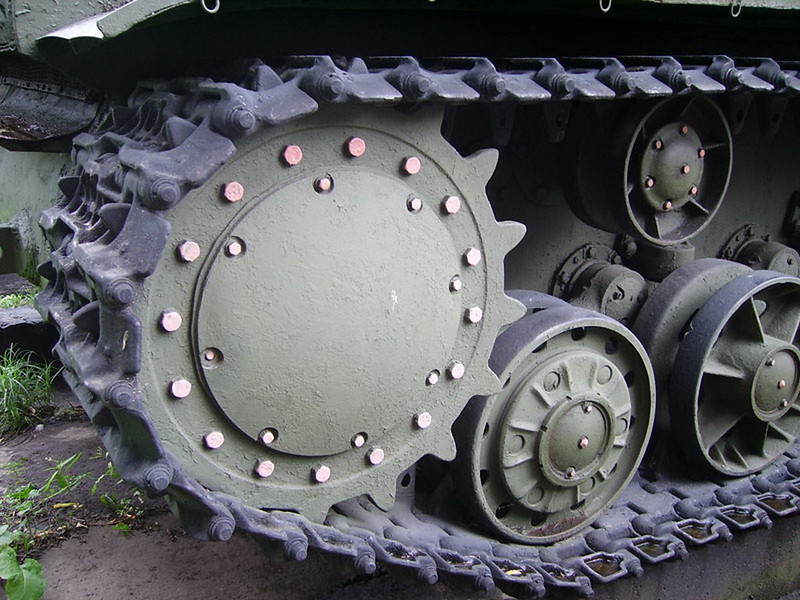