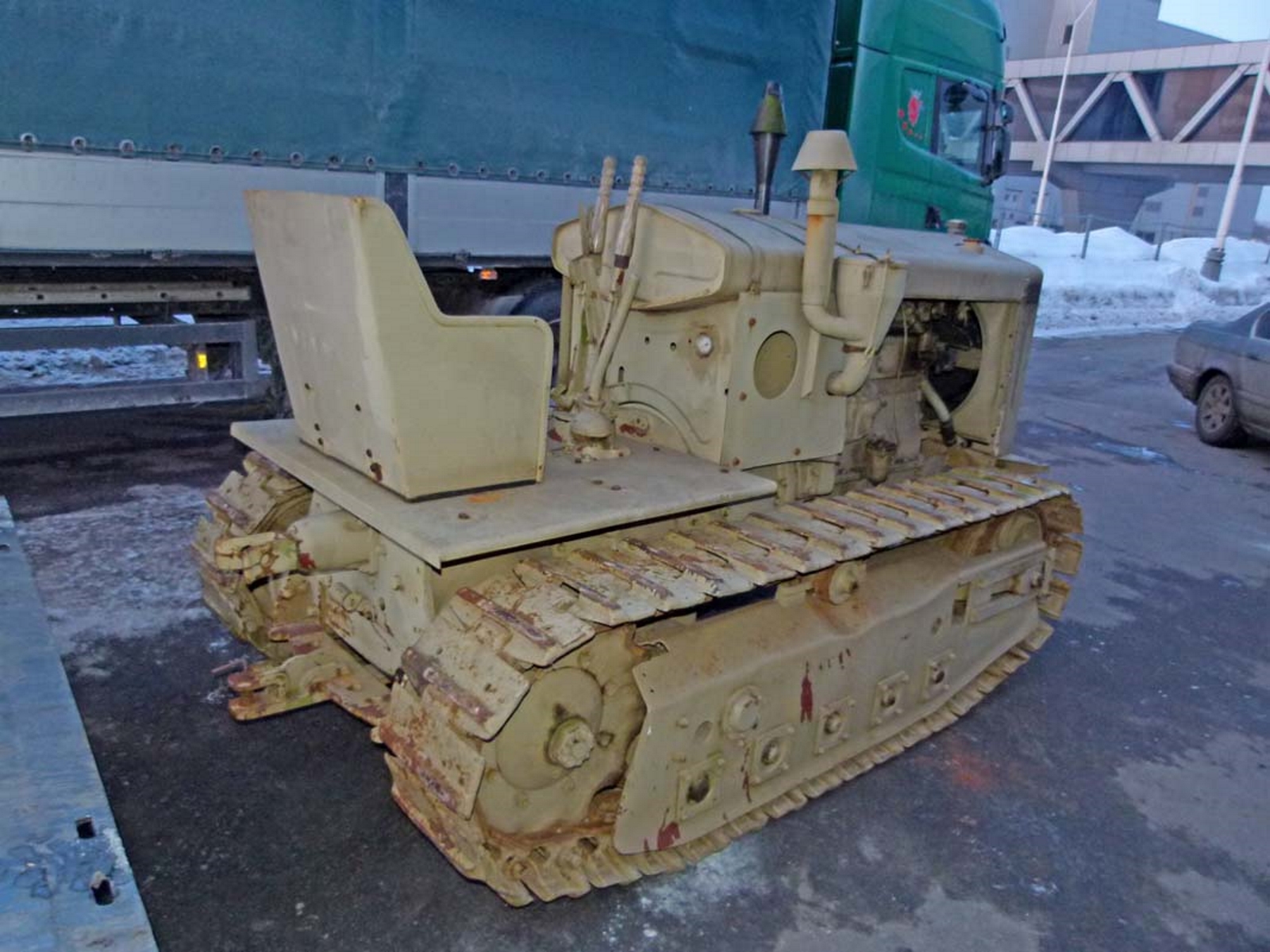 FAMO, short for Fahrzeug- und Motoren-Werke (Automobile and Engine Works) was a German vehicle manufacturer in the early 20th century. The middle crawler tractor Rübezahl was continued under the name FAMO Rübezahl until 1944. With a 65 HP engine it could tow up to 6 tons.