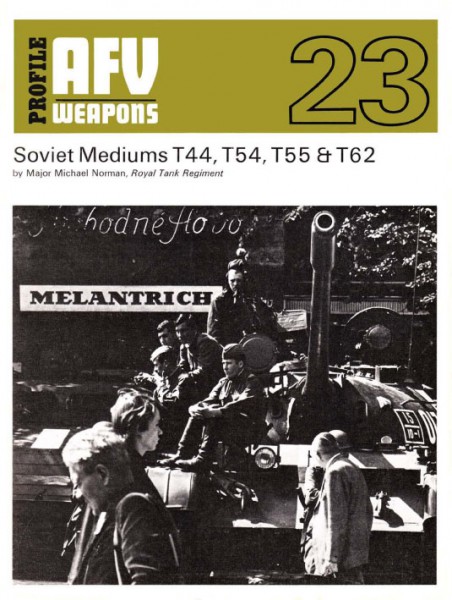 The tank soviet T-44, appeared at the end of the Second world War. Even if he arrived too late to fight and that it was supplanted very quickly by its successor, the T-54it was, nevertheless a transition model important for the industry of armoured vehicles in this country.

Wait, Searching AFV Weapons 23 for you... 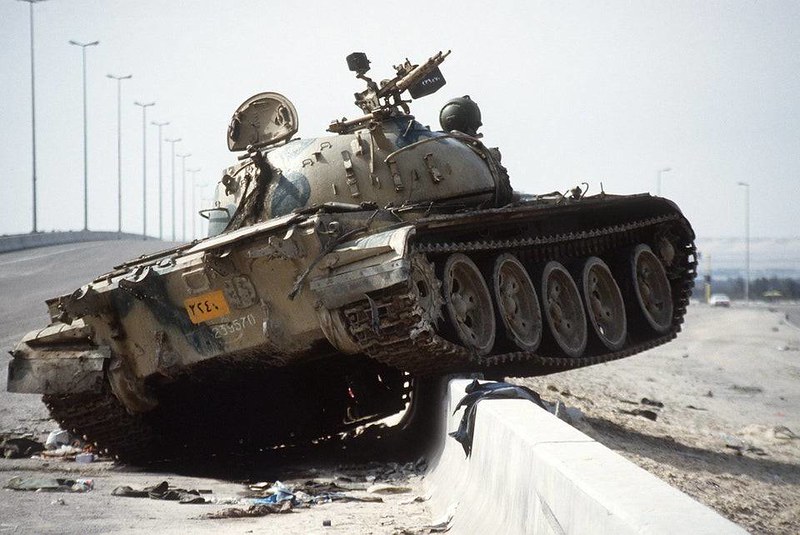 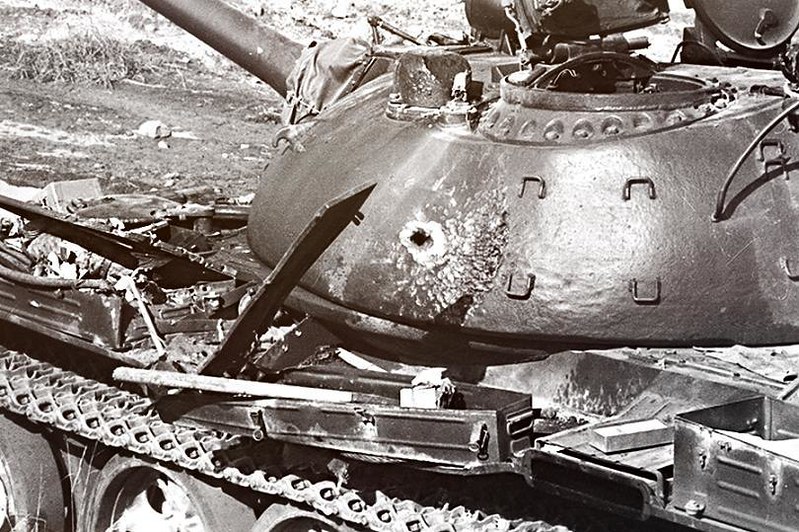 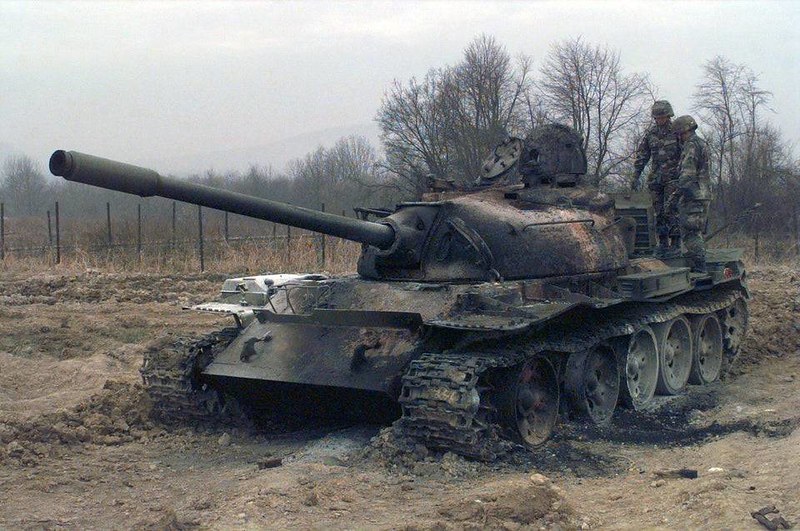 captain-price-official: A First Lieutenant from the 9th Engineer Battalion, and Staff Sergeant, from 2nd Ordnance EOD, assess a T-55 tank destroyed the day before at Camp Dobol, Bosnia, during Operation JOINT GUARD. 1996 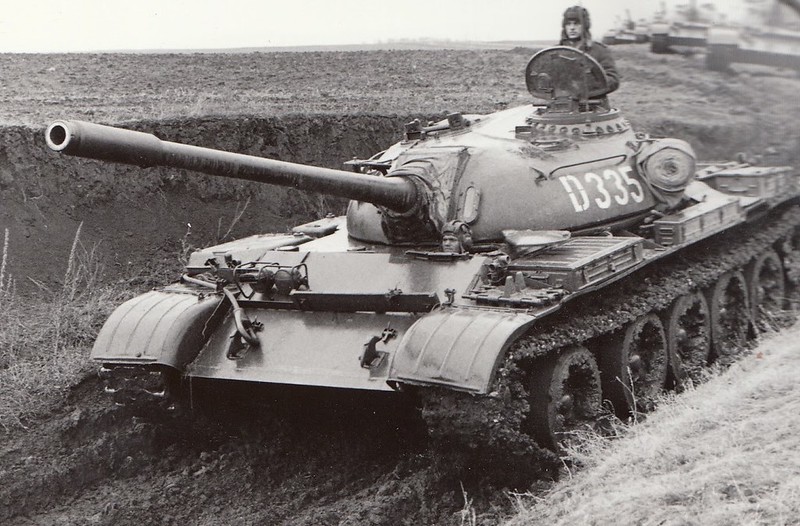 T-55 tank of the Romanian Army. 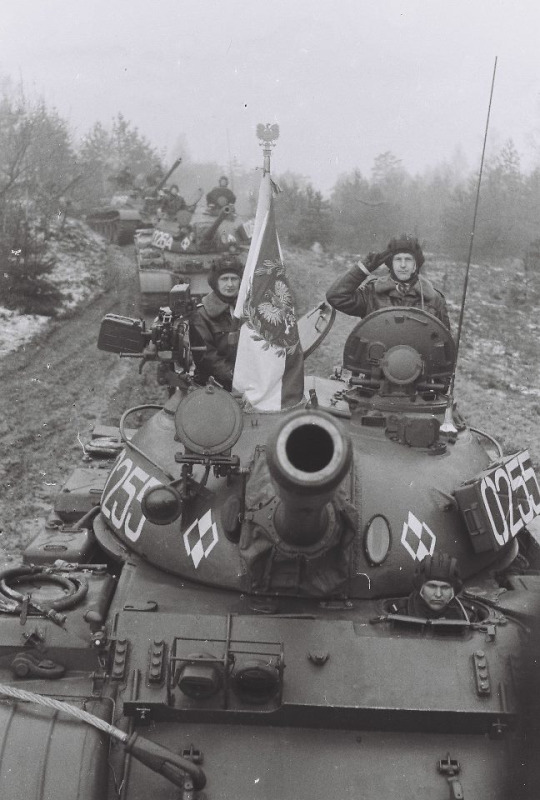 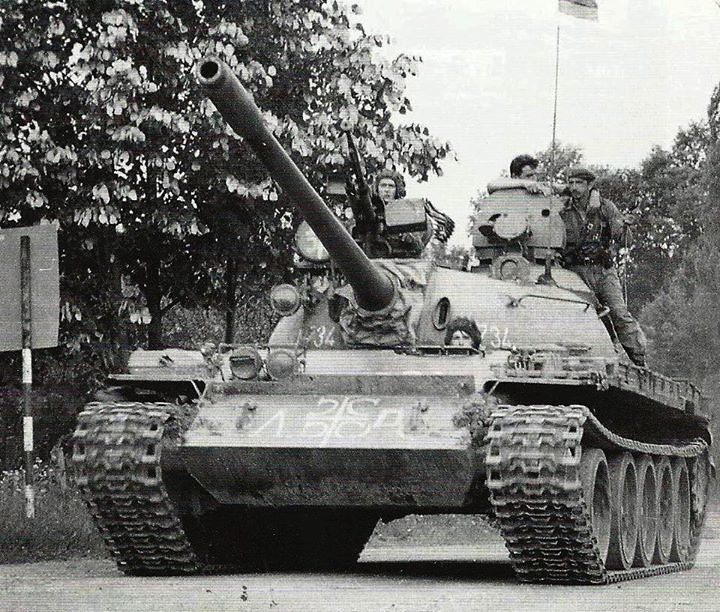 Search on eBay
Search for what you need, We suggest this but it is you who decide
Find items about "Tank T-55" on AliExpresS :