By early 1942, it was apparent that the Sherman tank was no match for its German adversaries. American battle doctrine of the time was that US tanks were not to fight opposing tanks, leaving this to tank destroyer units; however, the German forces refused to adhere to this plan. A number of different models using various chassis, turret, and gun combinations were tested, leading up to the T26 ‘heavy’ tank design. It would be 1945 before this tank evolved into the T26E3 and finally saw combat. The basic design of the M26 – the designation the T26E3 had been given when it was classified ‘standard’ in March 1945 – was to form the basis of a long line of excellent tanks (M46, M47, M48 and M60) that would serve US armed forces for 40 years. Illustrated with 250 photographs, color profiles, and detailed line drawings; Doyle. 80 pages. 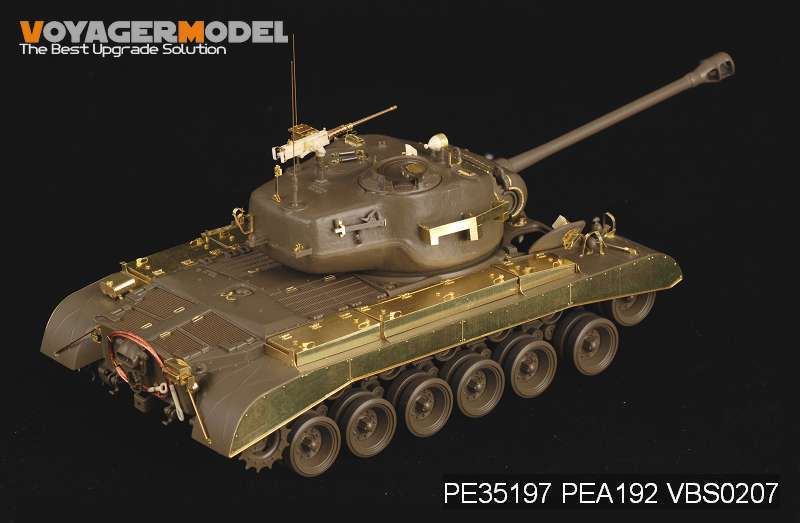 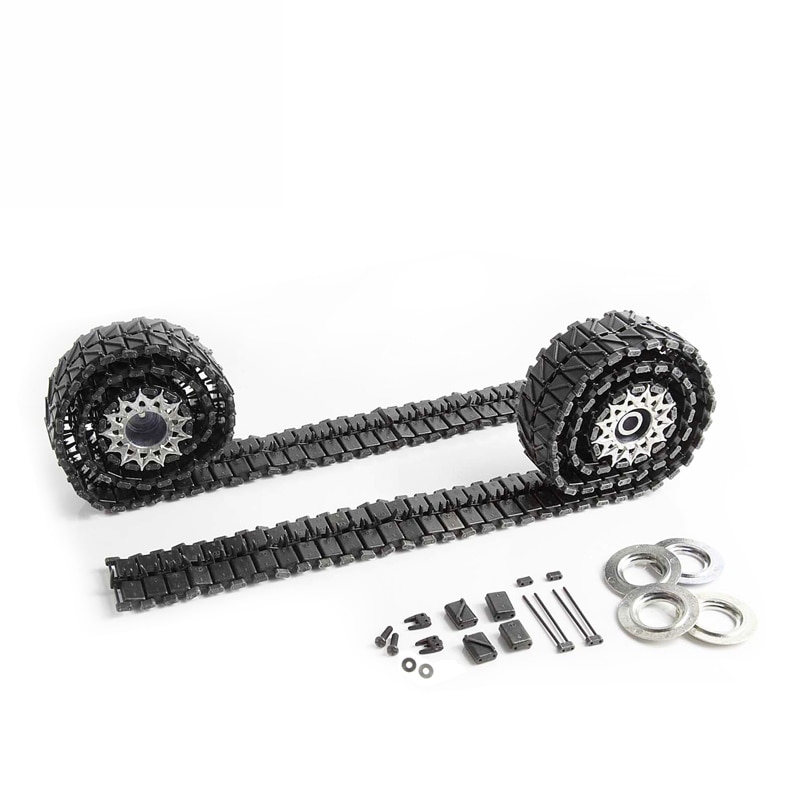 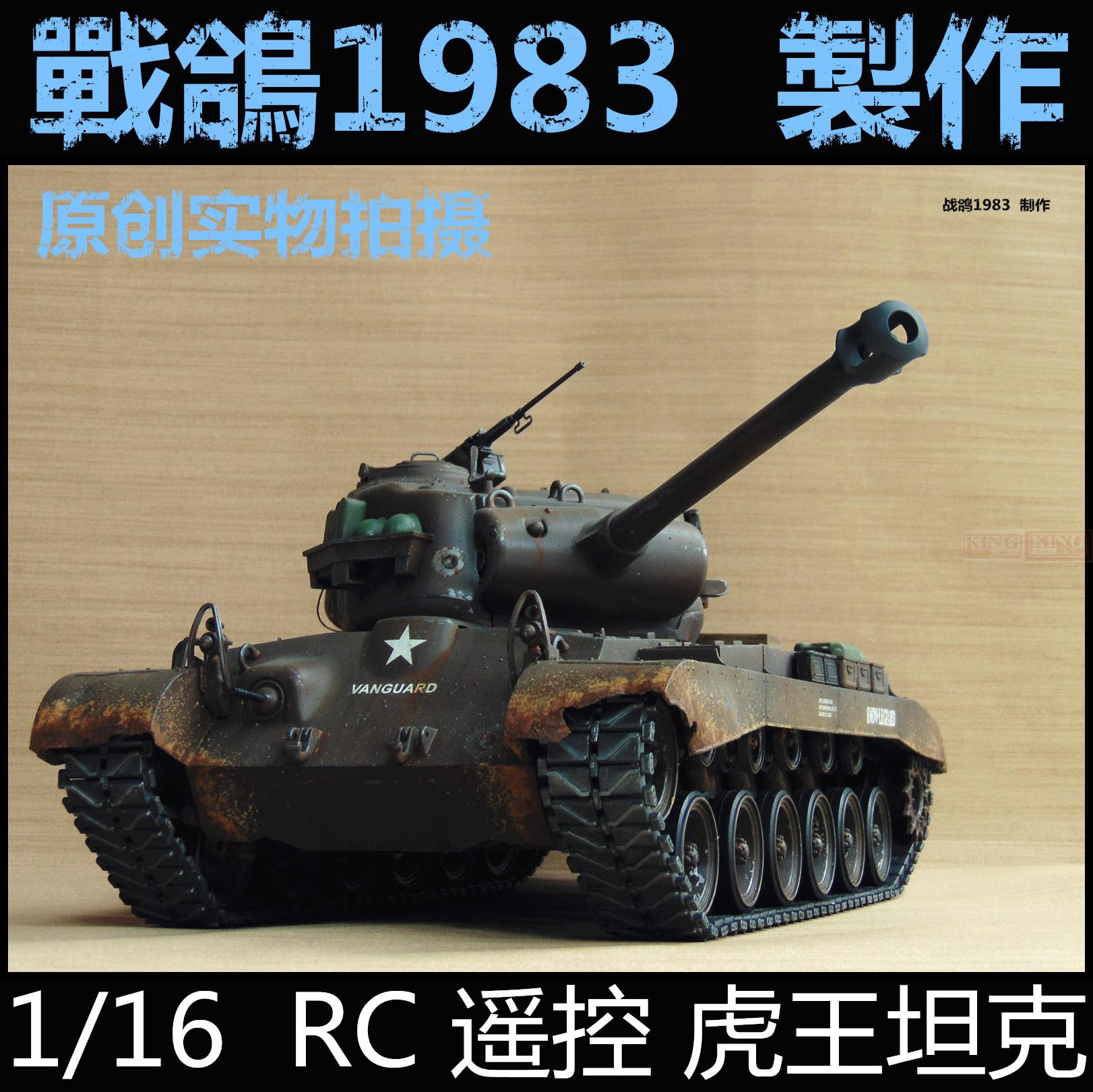