的 M3斯图尔特, officially Light Tank, M3, is an American light tank of World War II. It was supplied to British and Commonwealth forces under lend-lease prior to the entry of the U.S. into the war. Thereafter, it was used by U.S. and Allied forces until the end of the war. 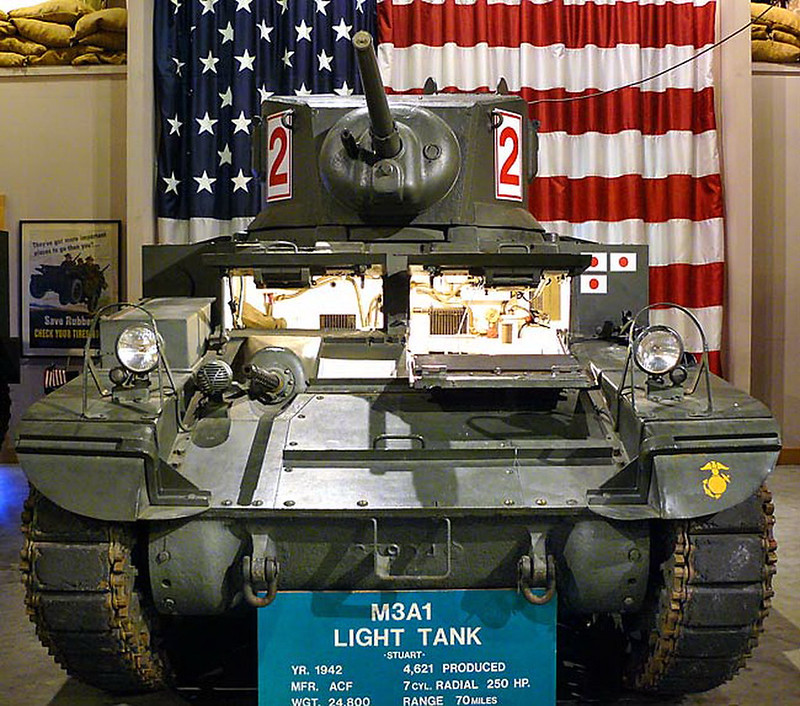 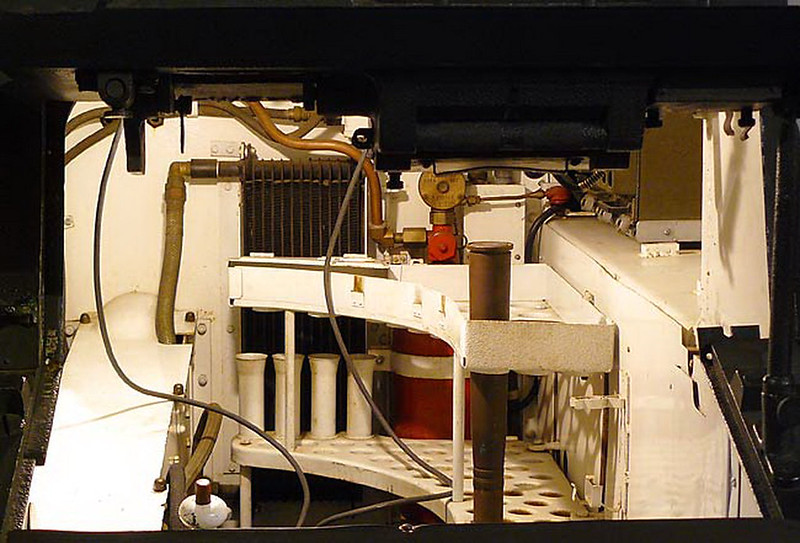 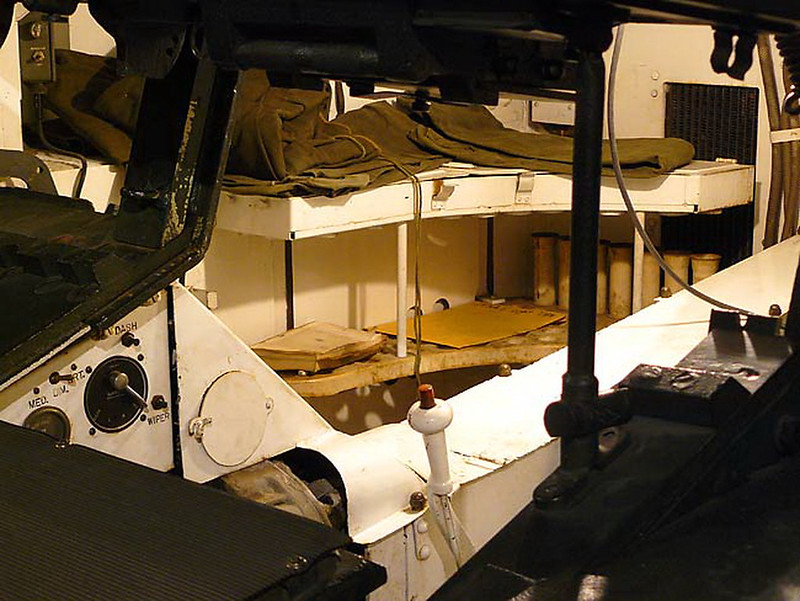 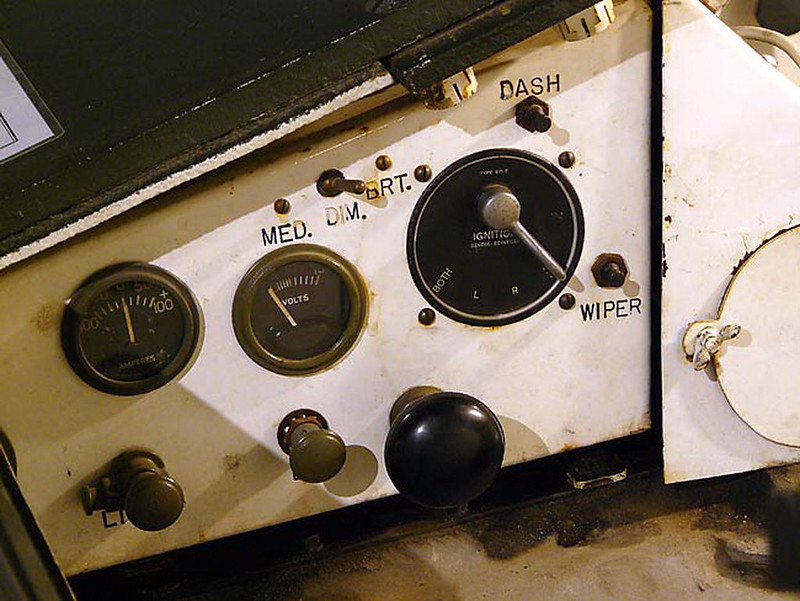 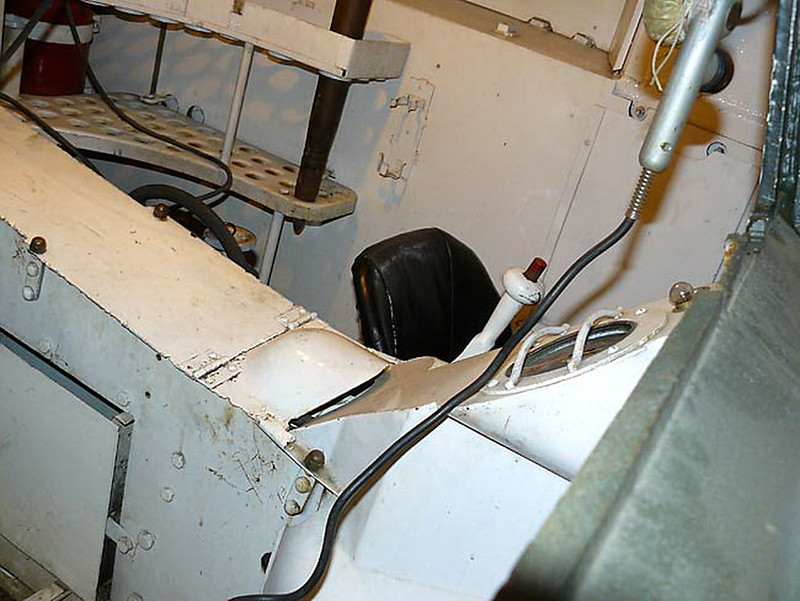 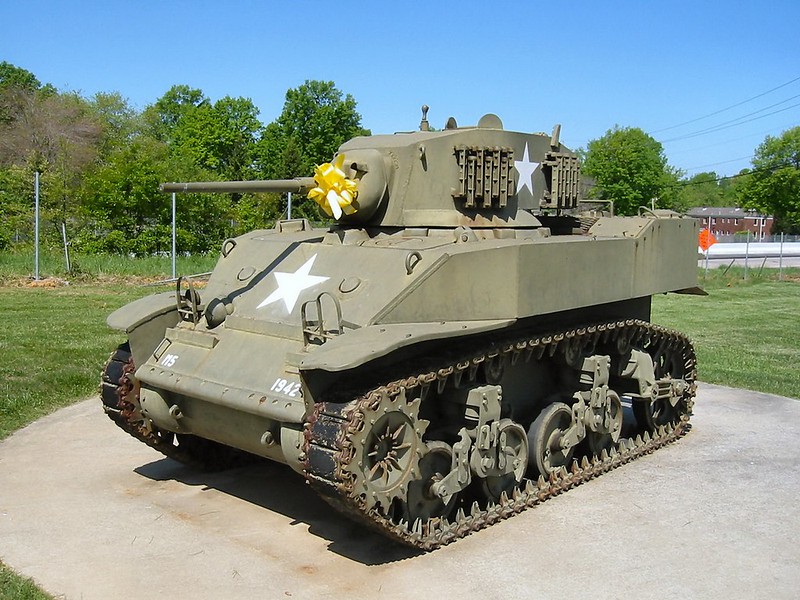 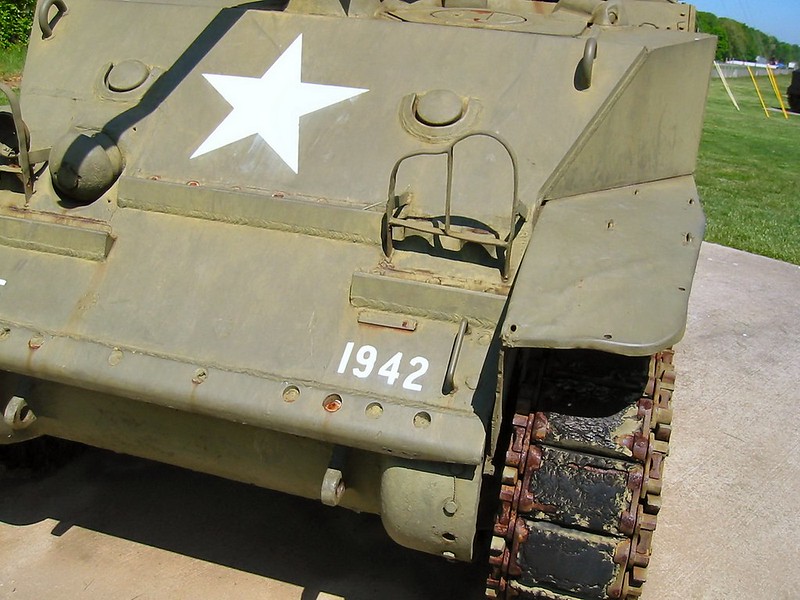 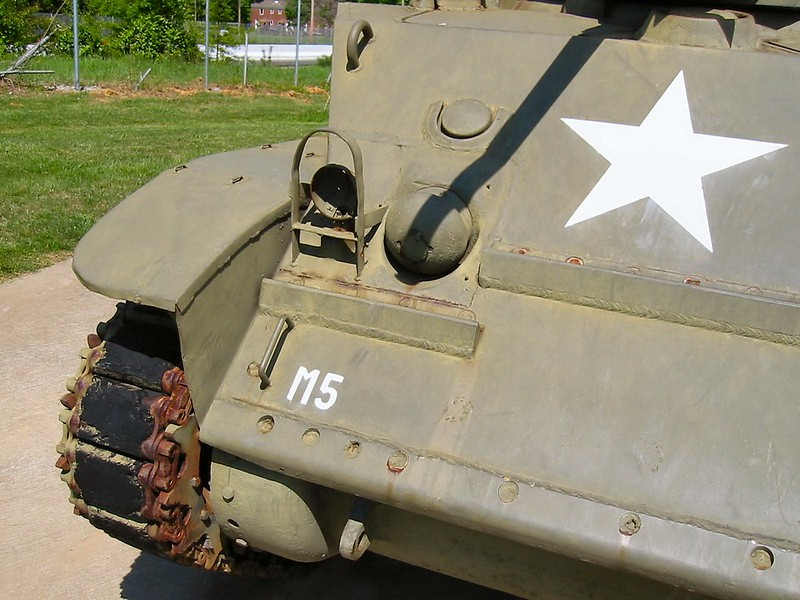 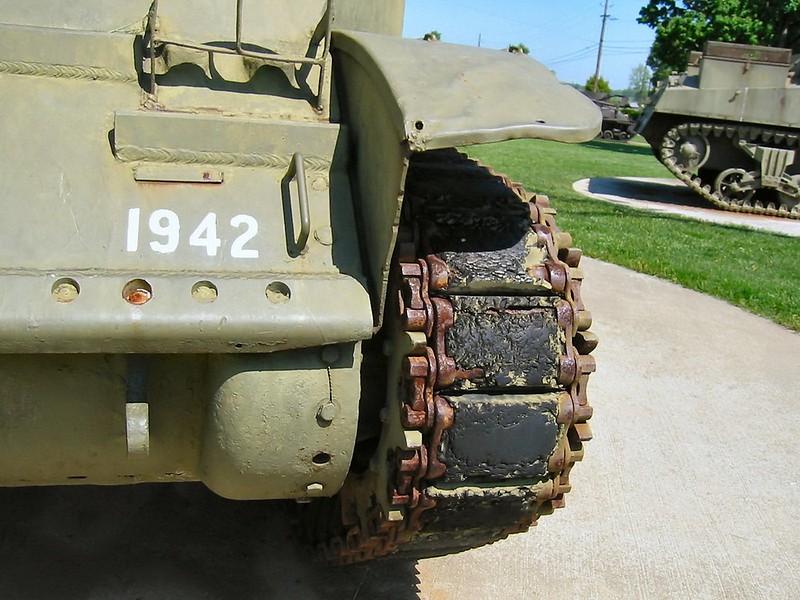 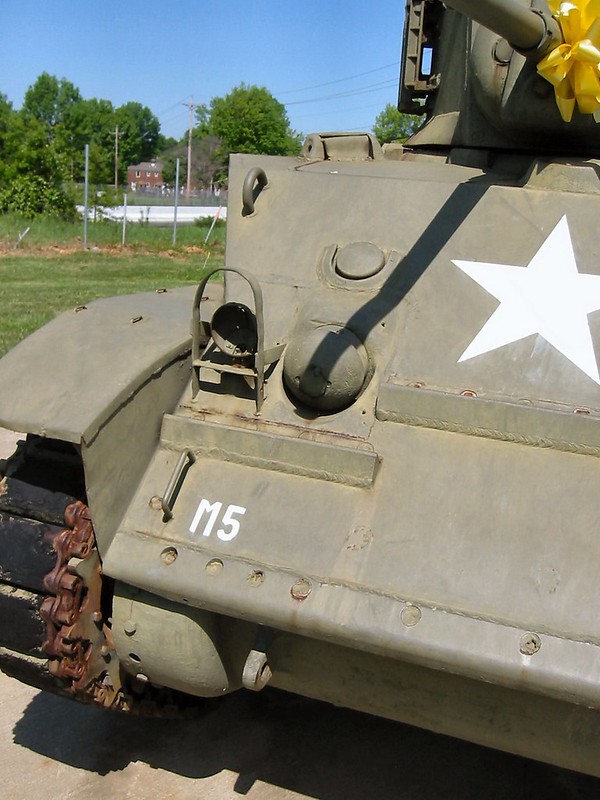 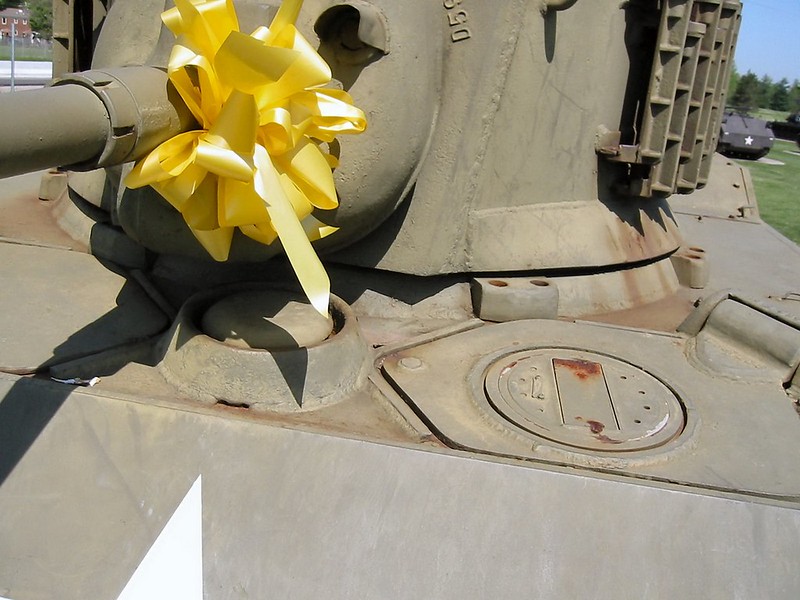 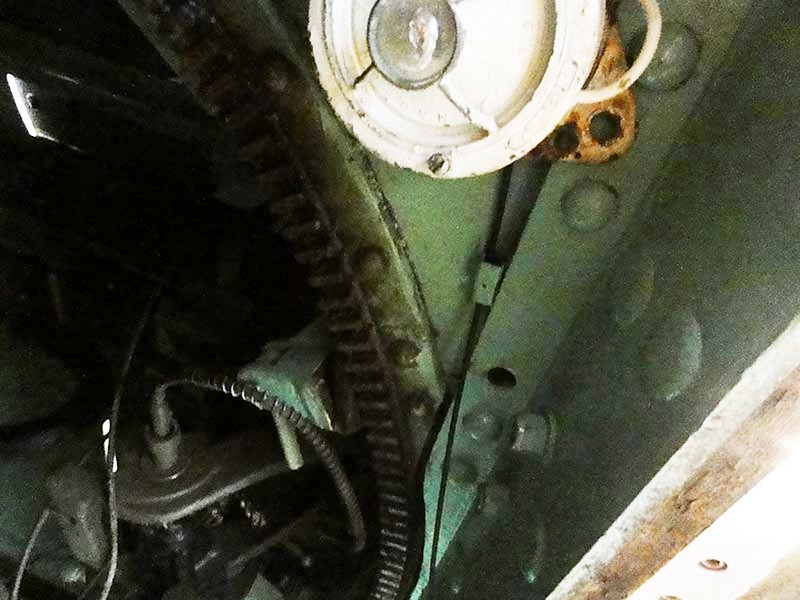 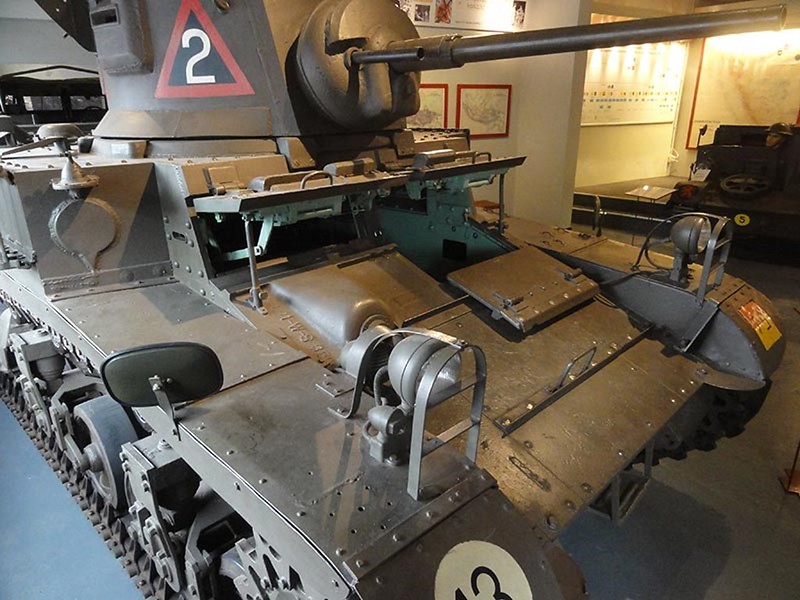 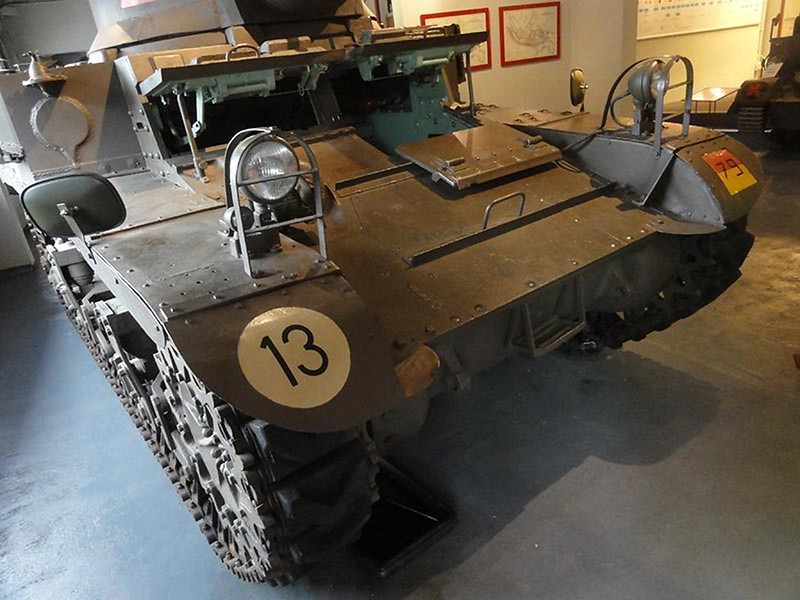 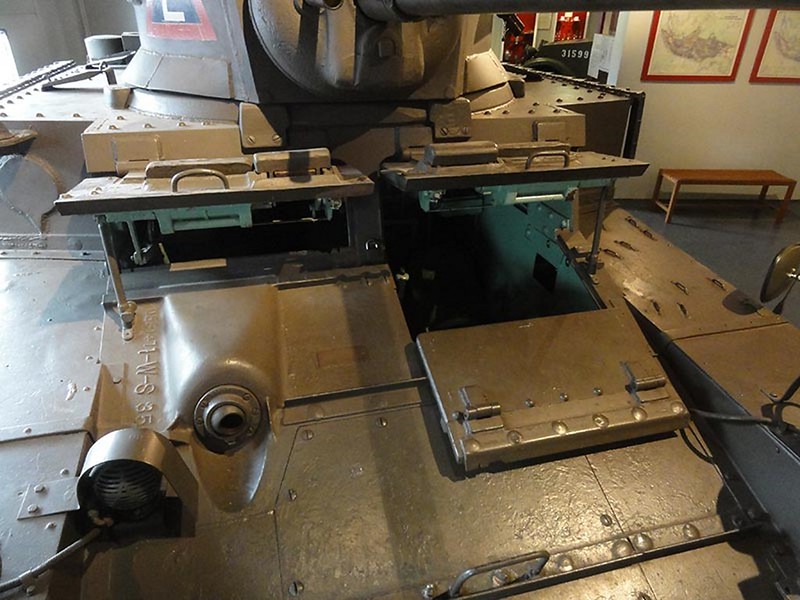 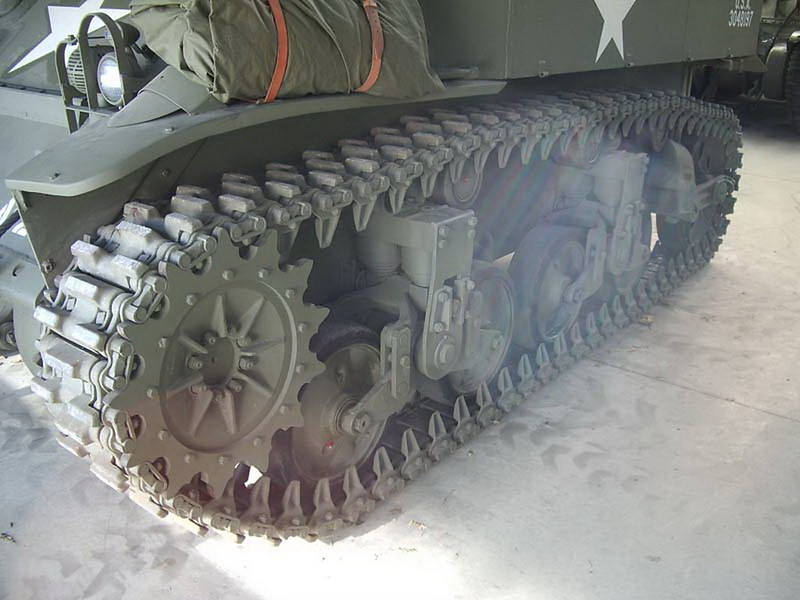 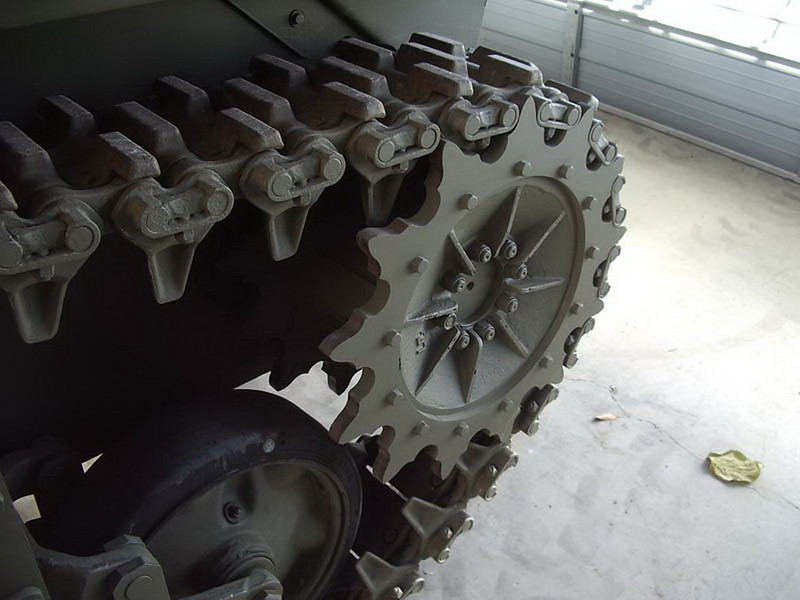 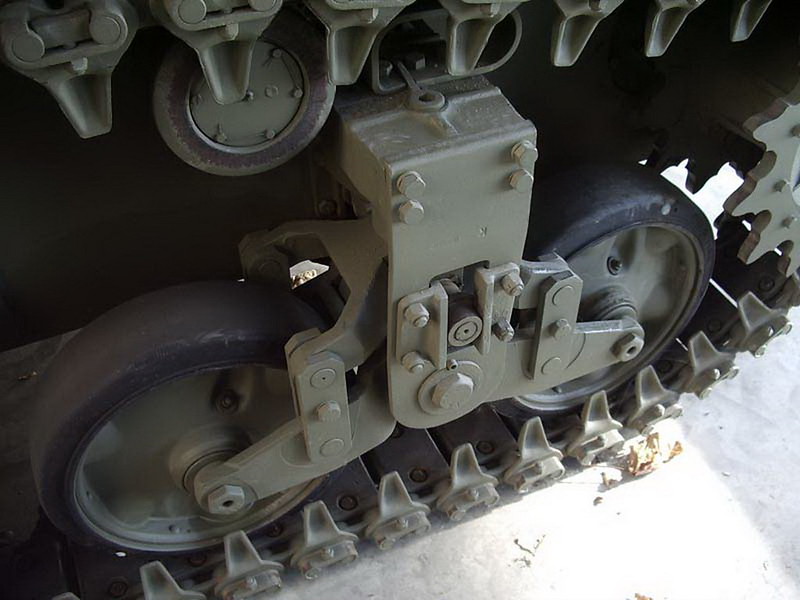 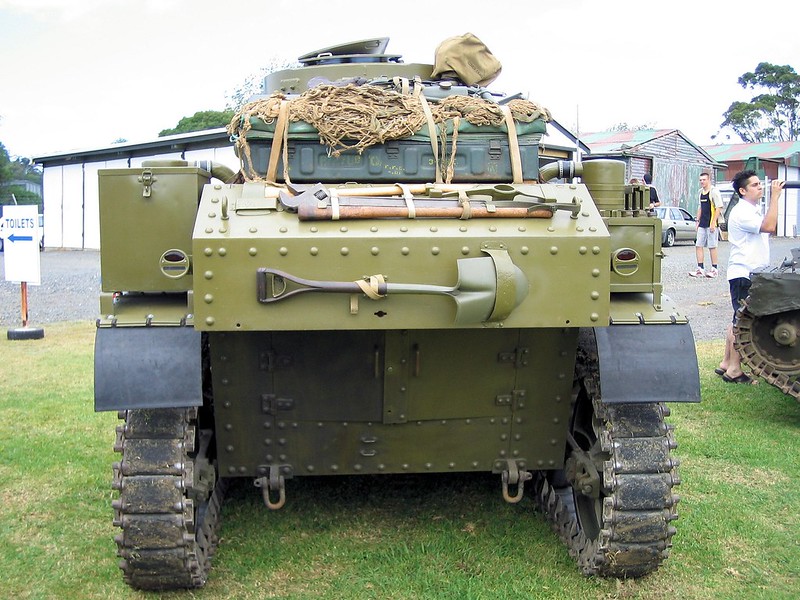 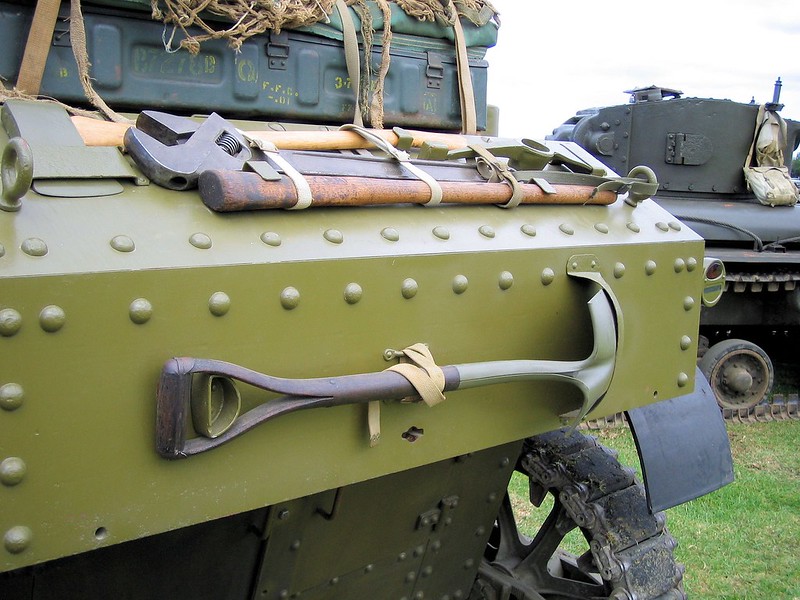 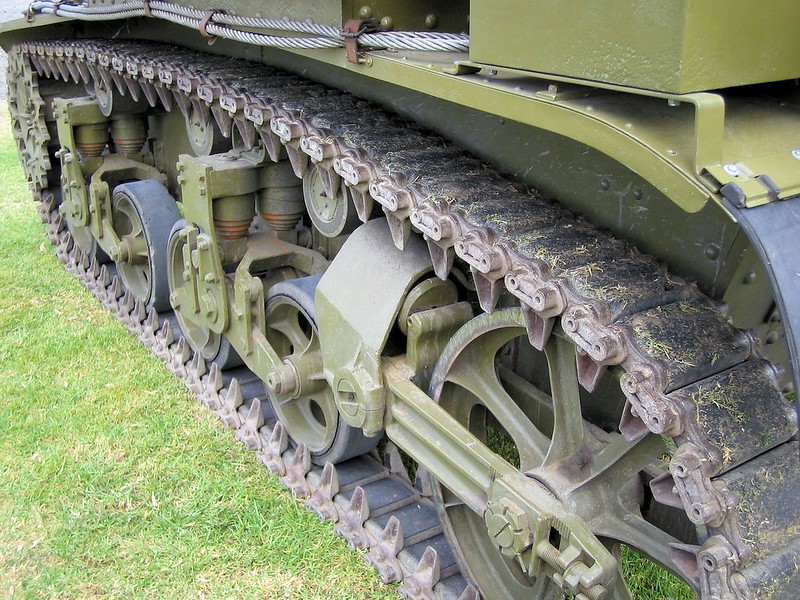 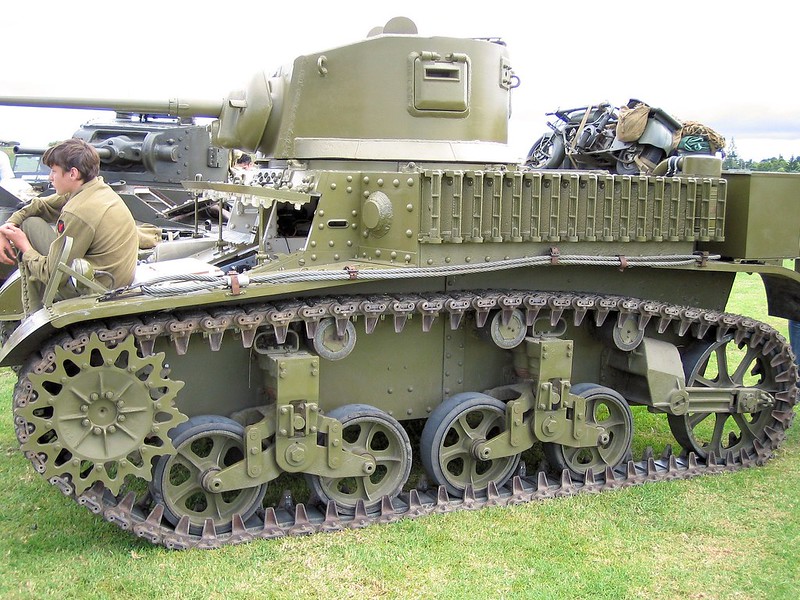