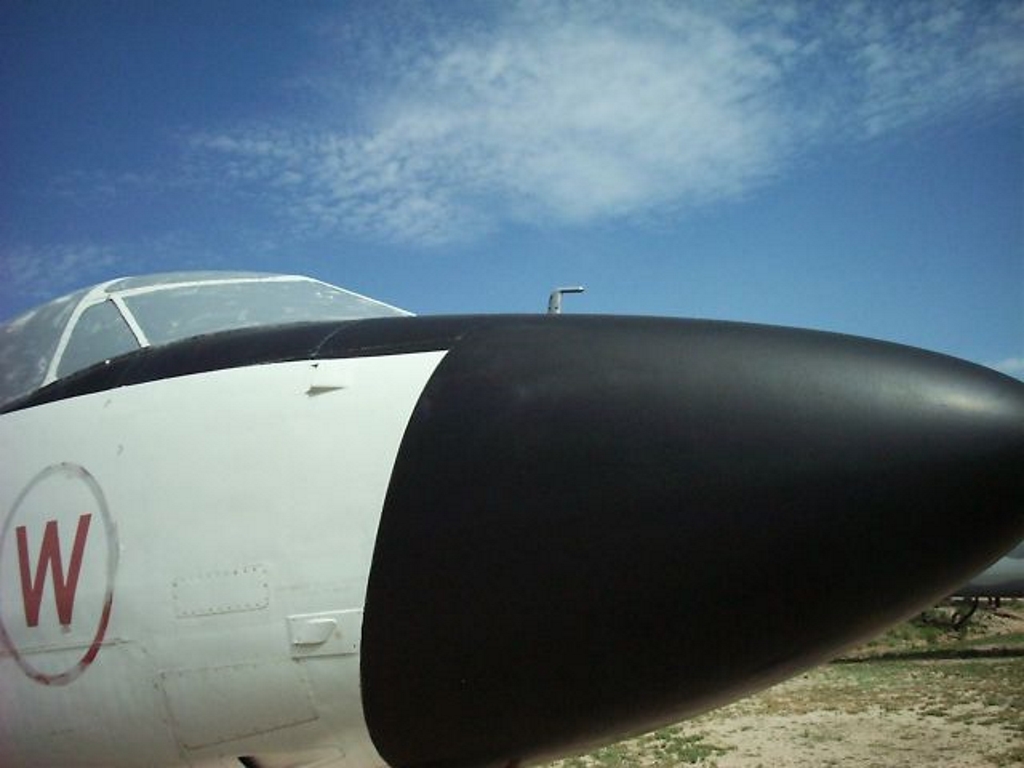 照片库的 道格拉斯A-3天空战士, The Douglas A-3 Skywarrior was designed as a strategic bomber for the United States Navy and was among the longest serving carrier-based aircraft in history. It entered service in the mid-1950s and was retired in 1991. Throughout its service, it was the heaviest operational aircraft to operate from aircraft carriers, earning its nickname, “The Whale.” Its primary function for much of its later service life was as an electronic warfare platform, tactical air reconnaissance platform, and high capacity aerial refueling tanker.

Wait, Searching Douglas A-3 Skywarrior photos for you… 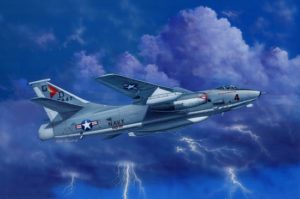