北美 B-25 Mitchell was an American twin-engined medium bomber manufactured by North American Aviation. It was used by many Allied air forces, in every theater of World War II, as well as many other air forces after the war ended, and saw service across four decades. The B-25 was named in honor of General Billy Mitchell, a pioneer of U.S. military aviation. By the end of its production, nearly 10,000 B-25s in numerous models had been built. These included a few limited variations, such as the United States Navy’s and Marine Corps’ PBJ-1 patrol bomber and the United States Army Air Forces’ F-10 photo reconnaissance aircraft. Because of the urgent need for hard-hitting strafer aircraft, a version dubbed the B-25G was developed, in which the standard-length transparent nose and the bombardier were replaced by a shorter solid nose containing two fixed .50 in (12.7 mm) machine guns and a 75 mm (2.95 in) M4 cannon,[1] one of the largest weapons fitted to an aircraft, similar to the experimental British Mosquito Mk. XVIII, and German Ju 88P heavy cannon carrying aircraft. The cannon was manually loaded and serviced by the navigator, who was able to perform these operations without leaving his crew station just behind the pilot. This was possible due to the shorter nose of the G-model and the length of the M4, which allowed the breech to extend into the navigator’s compartment. 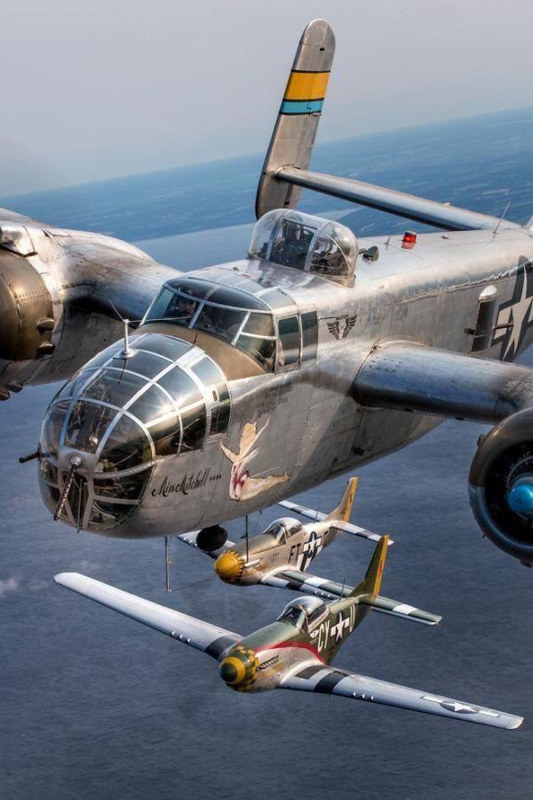 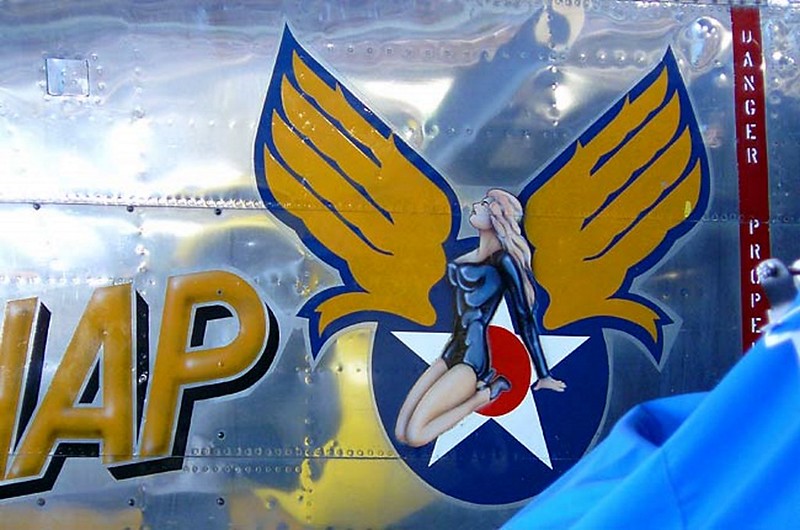 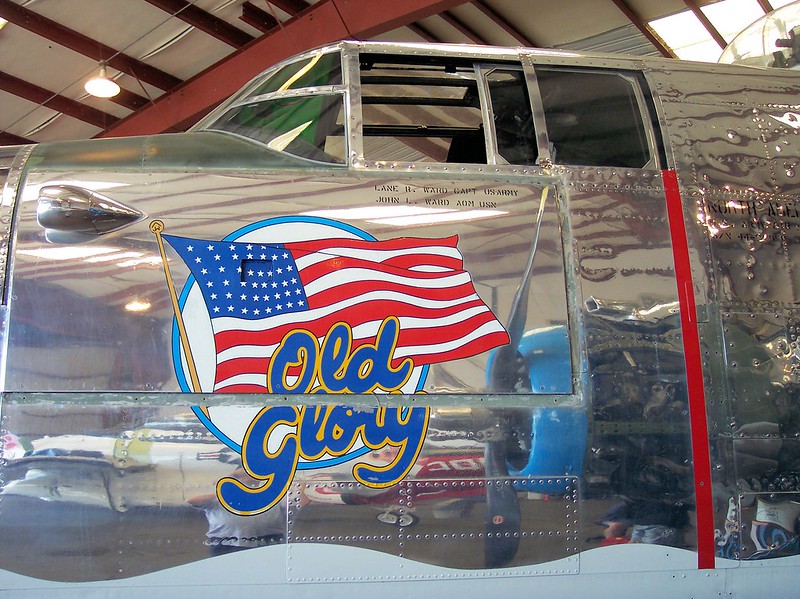 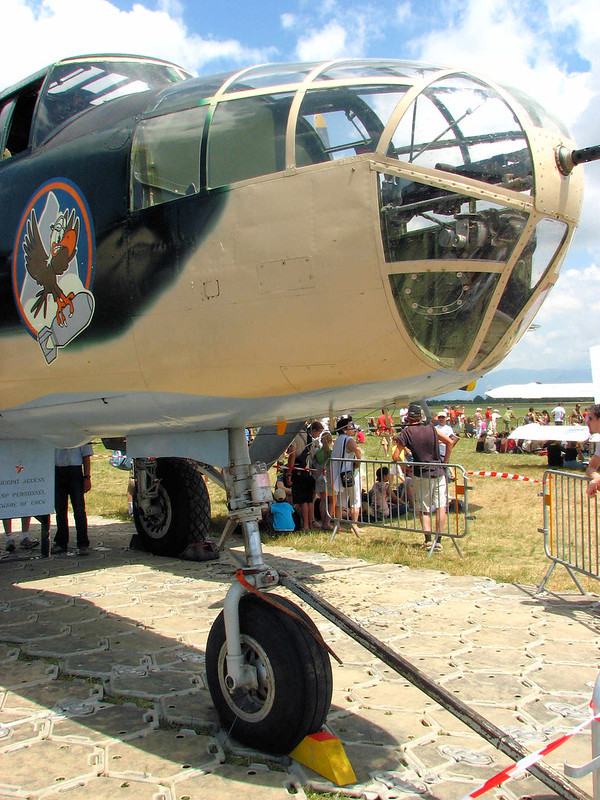