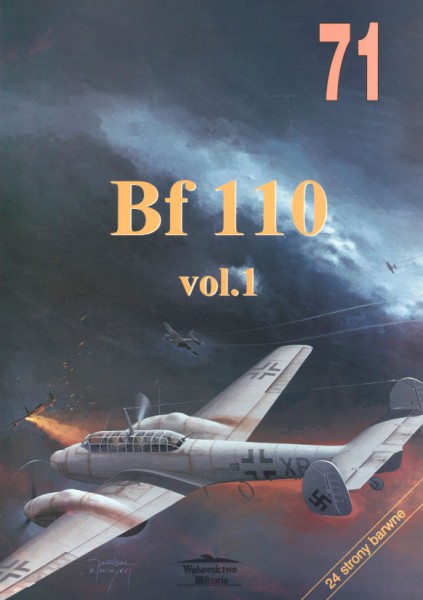 The Messerschmitt Bf 110 (later called Me 110) was a medium-sized twin-engine fighter in service with the Luftwaffe during World War II. Based on the concept of the long-range Zersturer or "destroyer" the Bf 110 achieved some success during the polish and French campaigns. However, the Battle of Britain revealed his serious weakness as a day fighter against more manoeuvrable single-engine aircraft. He proved to be suitable as a night fighter where his autonomy, firepower and ability to board a radar made him useful.

Search on eBay
Search for what you need, We suggest this but it is you who decide
[ae_affiliate_byphil keyword=”Messerschmitt”] ...