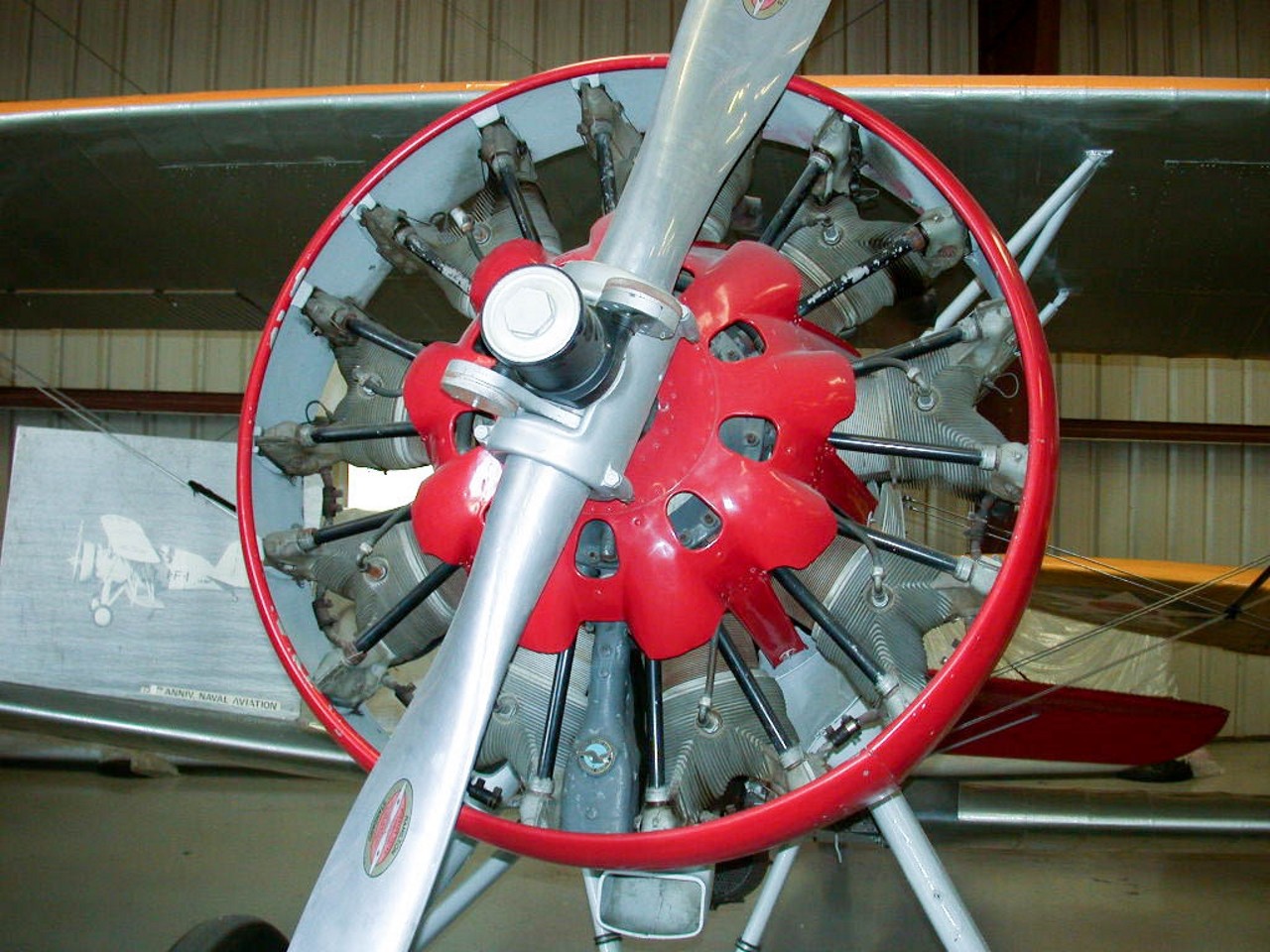 У 201 Boeing P-12 is a military biplane between the two wars in service in the U.S. Air Force in 1930 and 1941. The production runs are shown below with the P-12 designations for Army aircraft and the F4B designations being for the Navy. The remaining aircraft are civilian or export.