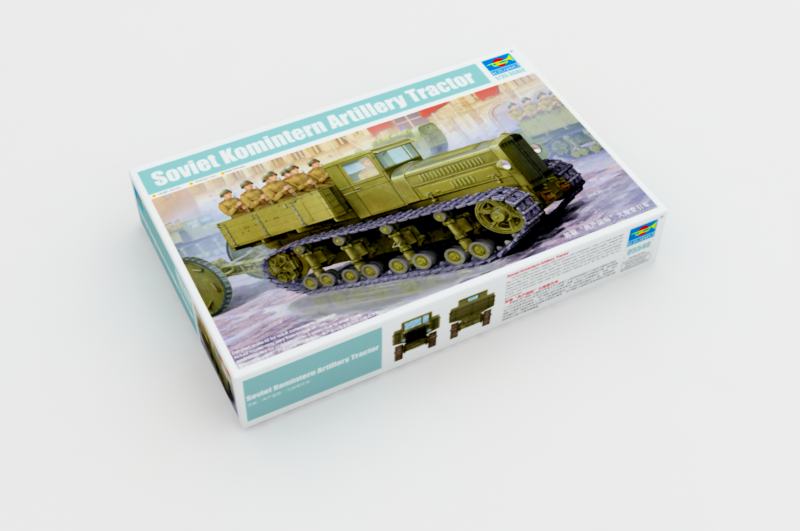 A model of the brand Trumpeter the kit: Soviet Komintern Artillery Tractor – Trumpeter 05540.

M4 tractor The M4 was a high speed tractor

A US M4 High Speed Tractor