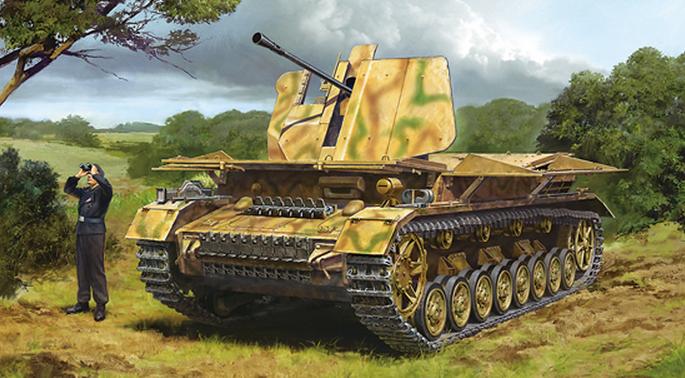 A model of the brand Tamiya the kit: Flakpanzer IV Mobelwagen – Tamiya 32573 .

Search on eBay
Search for what you need, We suggest this but it is you who decide
Find items about "Flakpanzer" on AliExpresS (c):