Fotogalleri från en MGM-18 Lacrosse, The MGM-18 Lacrosse was a short-ranged tactical ballistic weapon intended for close support of ground troops. Its first flight test was in 1954 and was deployed by the United States Army beginning in 1959, despite being still in the development stage. The program’s many technical hurdles proved too difficult to overcome and the missile was withdrawn from field service by 1964. 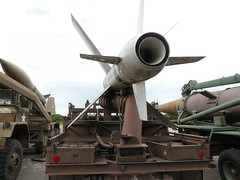 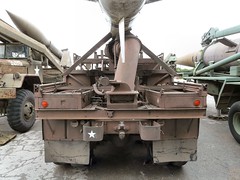 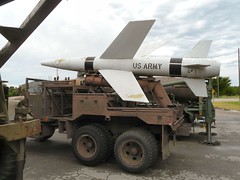 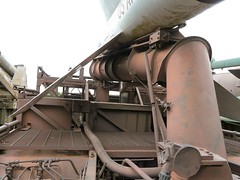 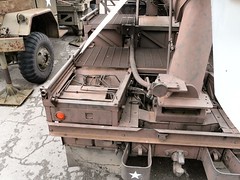 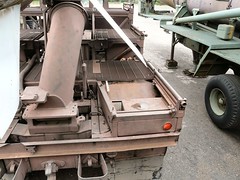 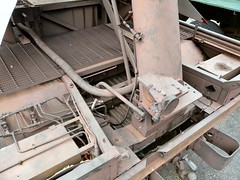 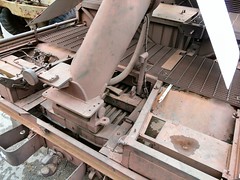 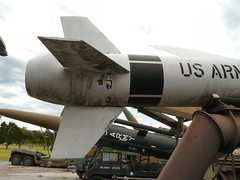 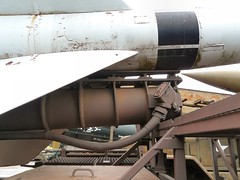 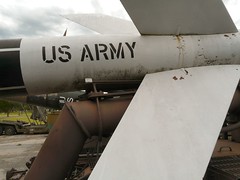 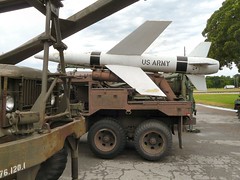