Den German destroyer fleet of World War II consisted of nine classes: the Diether Von Roeder Class, the Leberecht Maas Class and the wartime classes Z23, Z35, Z37, Z40, Z43, Z46 and Z52. These vessels, though fewer in number than the British destroyer fleet, tended to be much bigger and more powerful than their allied counterparts. They served their country well in operations in the Channel, North Sea, the Far North and in the rescue of civilians from East Prussia during the final days of the war. This title describes their design, development and operational use from the fjords of Narvik to the final days of the war. 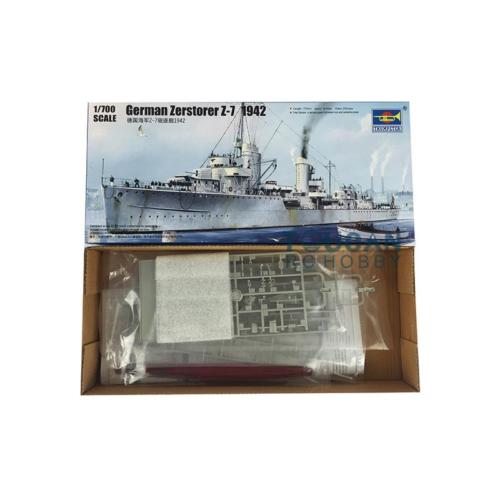 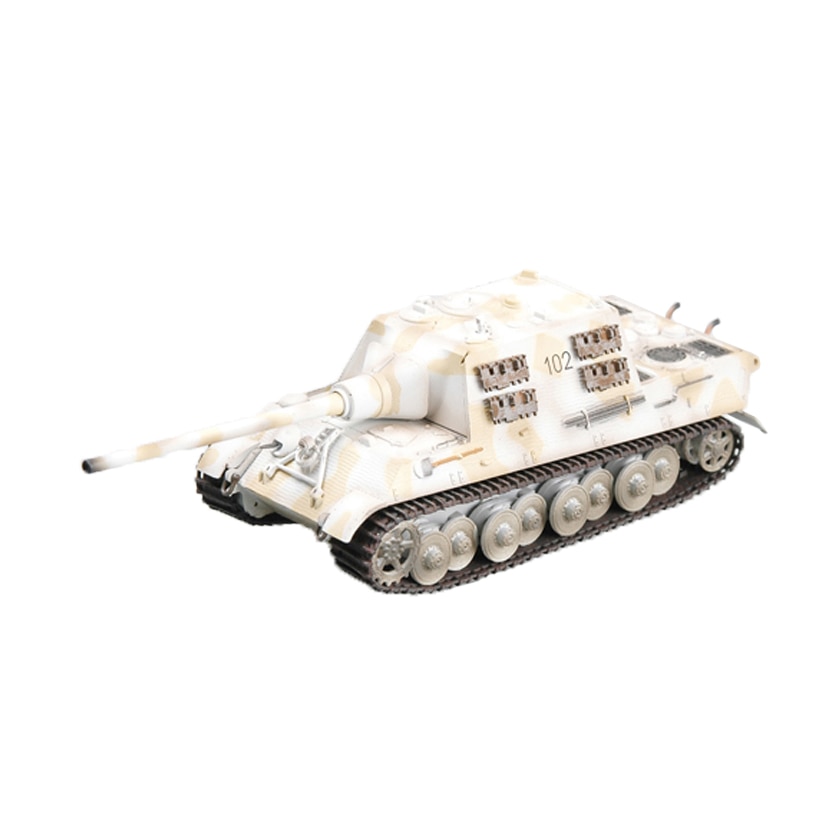 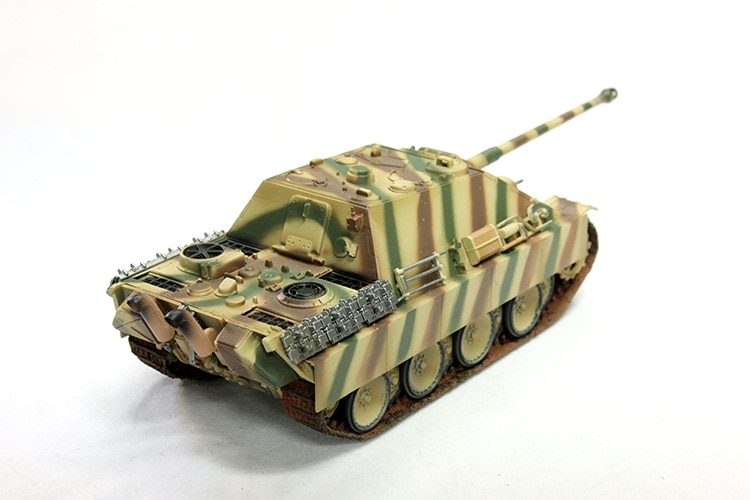