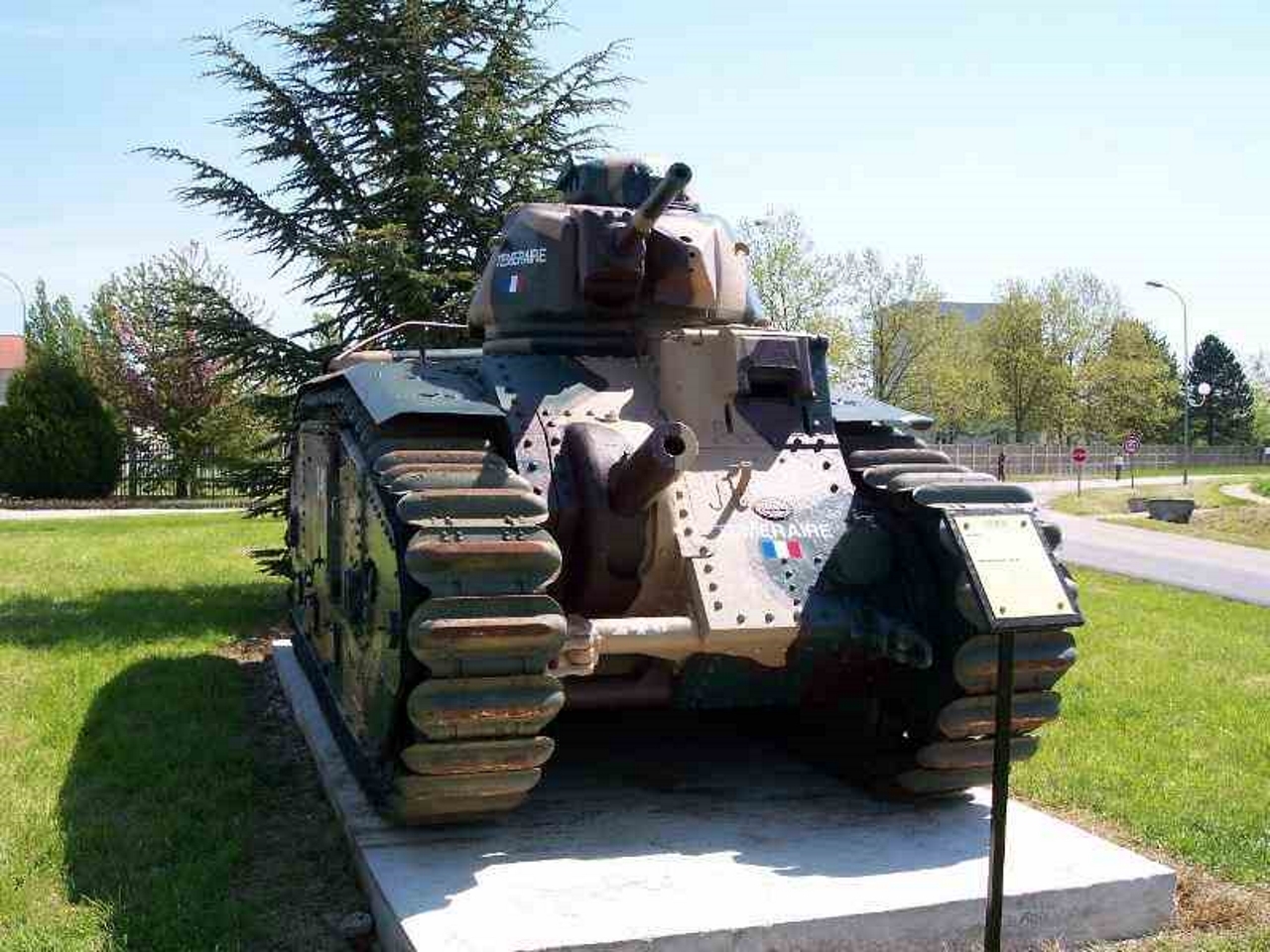 Foto-galerija a Renault B1 bis, The development of the tank proved to be a long process and it was not standardized immediately because of economic, political and international problems. For the same reasons, the quantities ordered were kept small. A first ‘series’ order is signed on 6 April 1934 for 7 exemplars, a second in Oecember 1934 for 20 more, and last a third of 5 on 29 April 1935. 50, with the 3 prototypes, the total amounts to 35 exemplars, sufficient to outfit a full battalion. Construction is entrusted to the different co-contractors of the program, final assembly being the responsibility of both Renault and FCM.