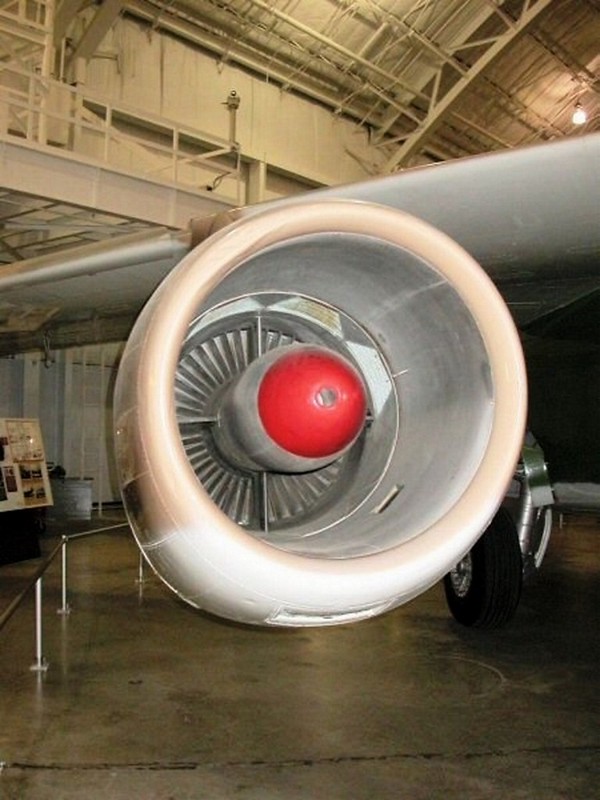 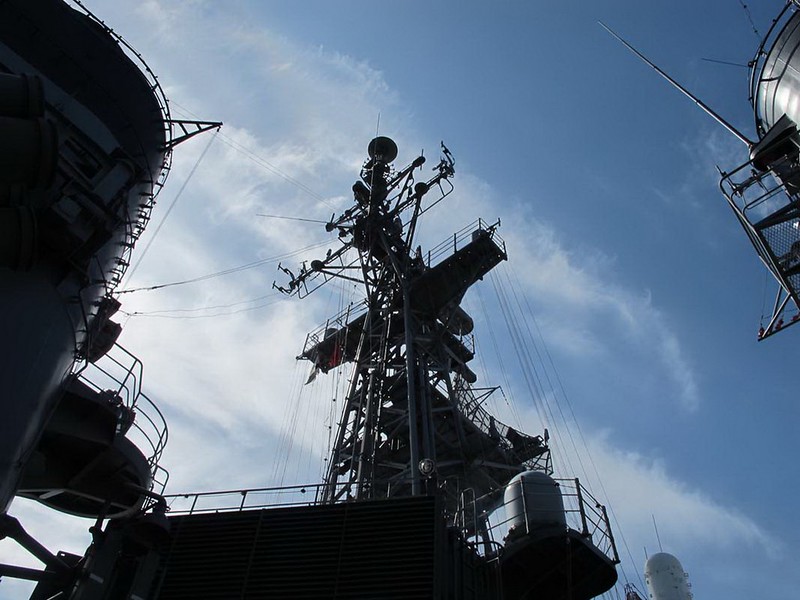 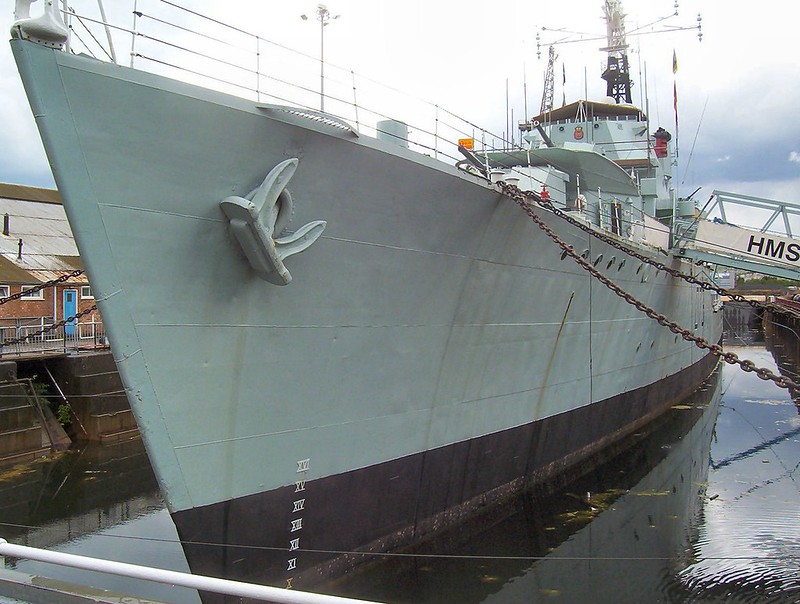 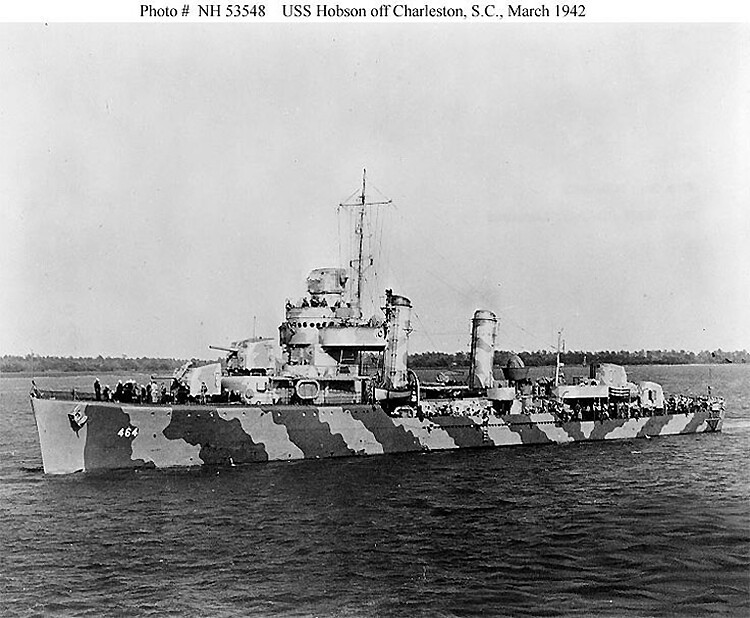 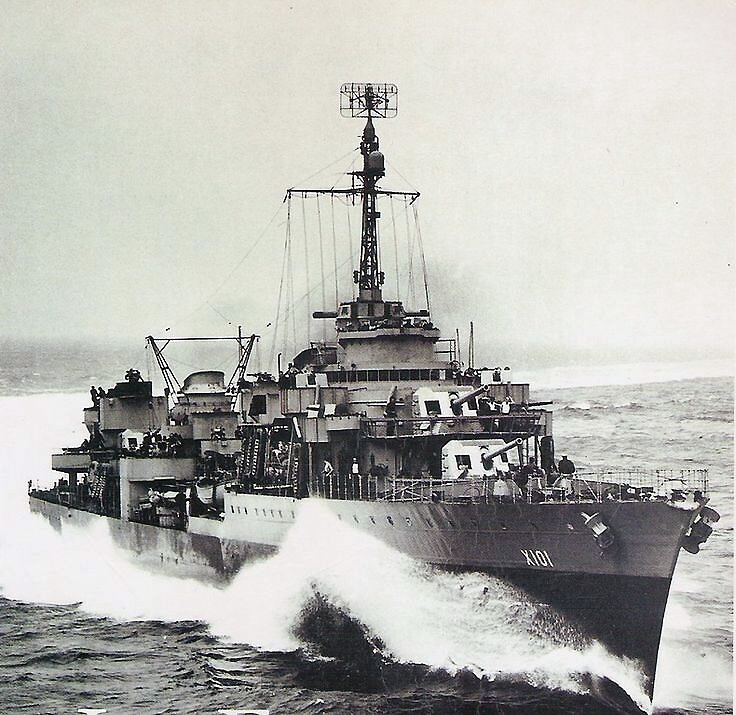 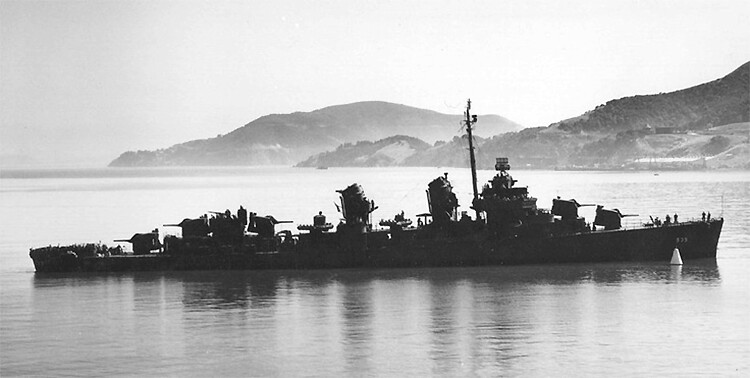 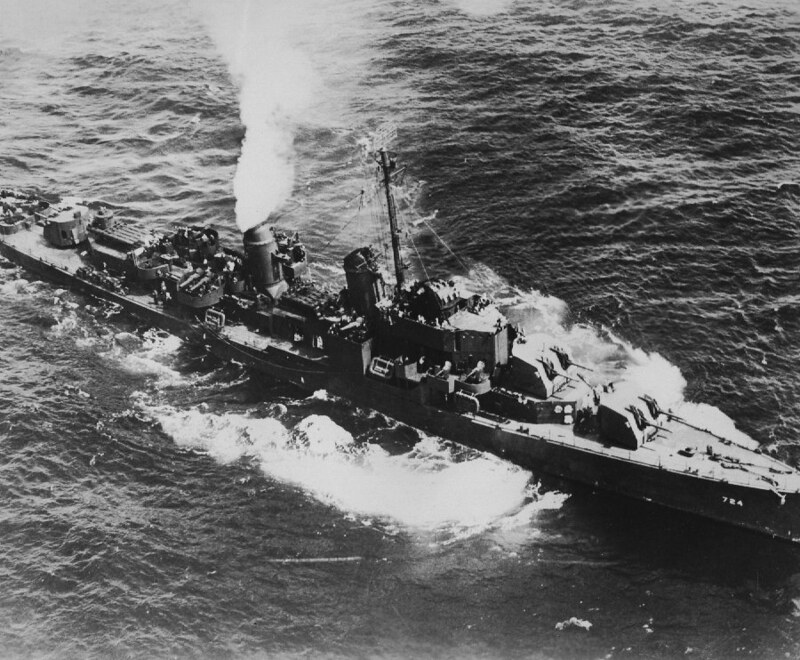 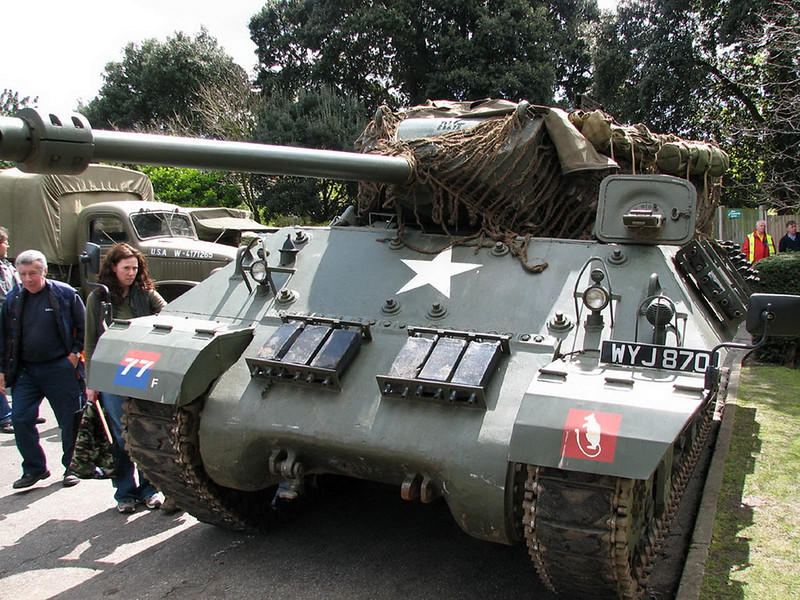 Ozone Catalytic Разарач for Ozone Therapy Machine Destructor for Ozon Off Gas
US $75.00