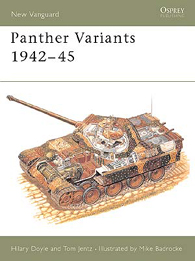 The Panther Medium Tank was produced as a direct result of early experiences with the revolutionary Soviet T-34/76. Designers and military experts combined to produce a number of variations to provide armoured support for the many branches of the German army. Whether acting as a command communications vehicle, involved in mobile air defence as a flakpanzer, a Panzer division recovery vehicle, or utilising the turret as a static defence system, the Panther in its many forms was the mainstay of Germany’s plan to keep her enemies at bay on two fronts. This book, the product of 25 years of research, examines the numerous Panther variants in detail.

Wait, Searching NEW VANGUARD 22 for you…

Wait, Searching Panther Variants for you… 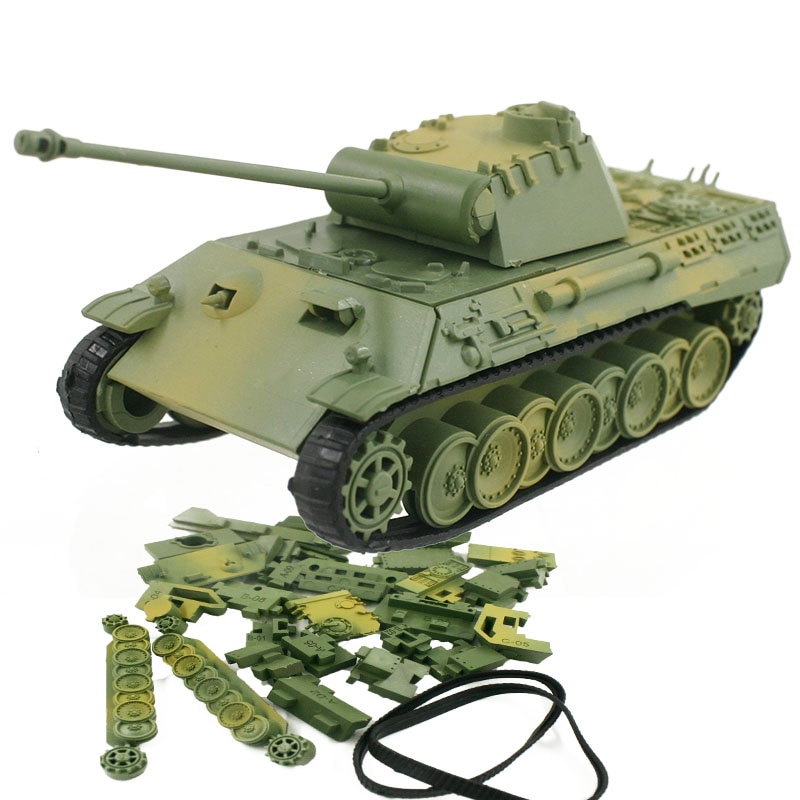 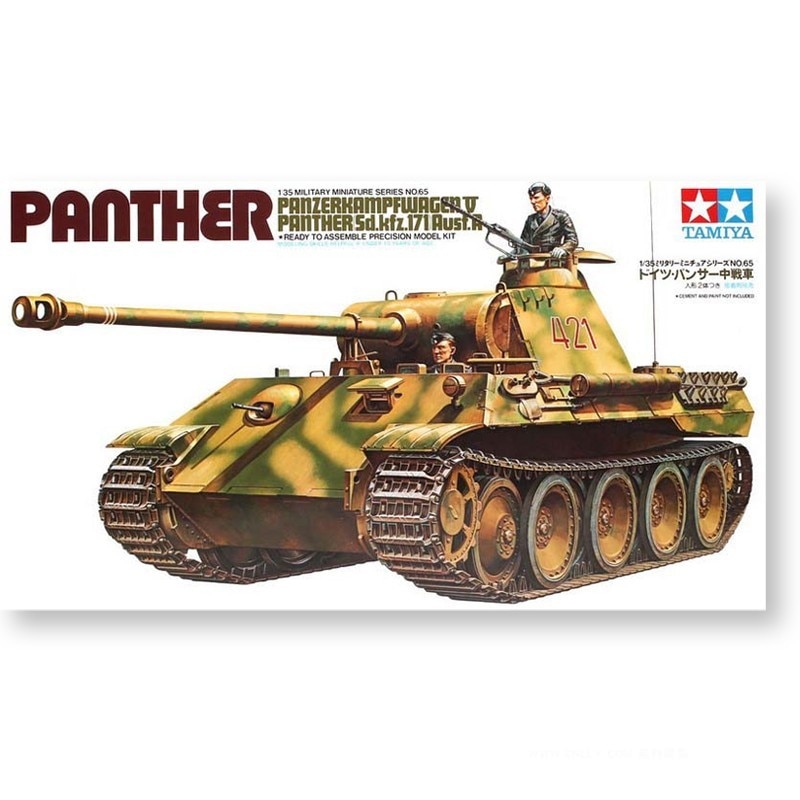 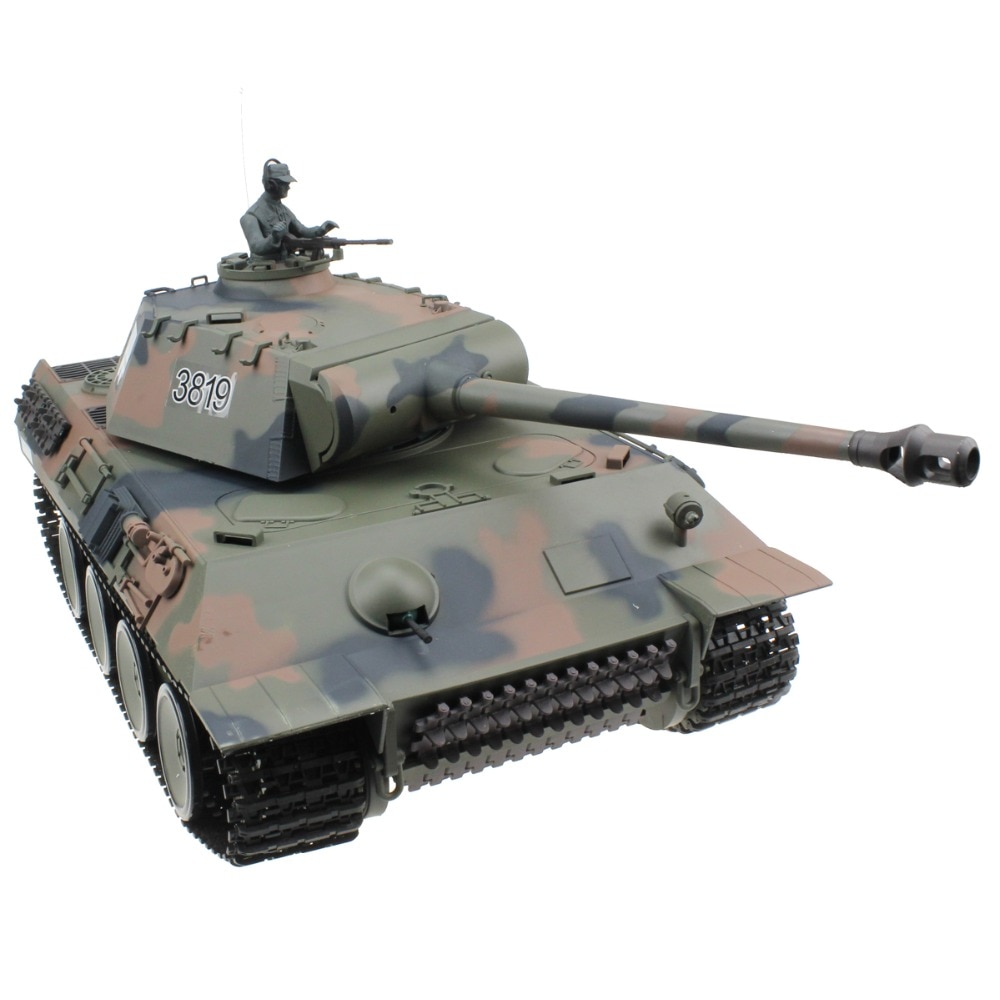