У F8F Беарцат was the last of Grumman’s piston-engine carrier-based fighters. Two XF8F-1 prototypes were ordered in November 1943, and the first of these was flown on 21 August 1944. Grumman decided once again to utilize the most powerful engine available at the time, the Pratt & Whitney R-2800 Double Wasp — the same engine that had powered both their Hellcat and Tigercat designs. This time, the engine was fitted to the smallest, lightest airframe that could be built. This resulted in a highly maneuverable, fast airplane with a rate of climb 30% greater than the Hellcat. 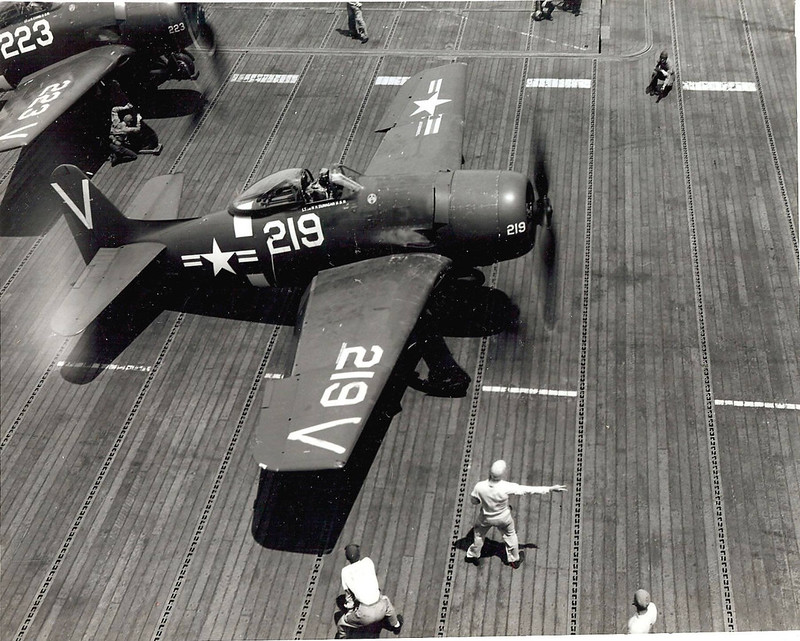 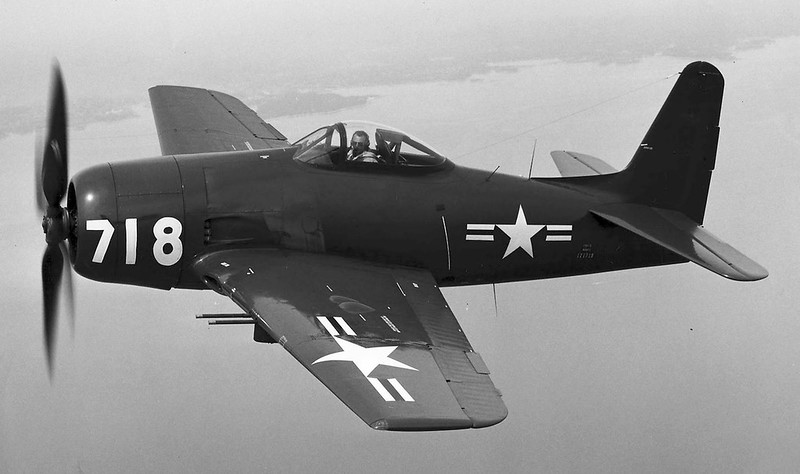 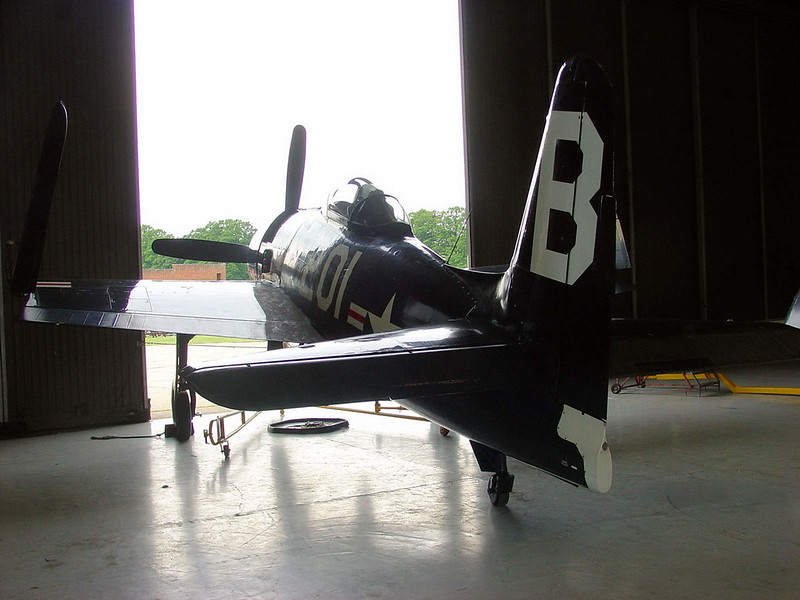