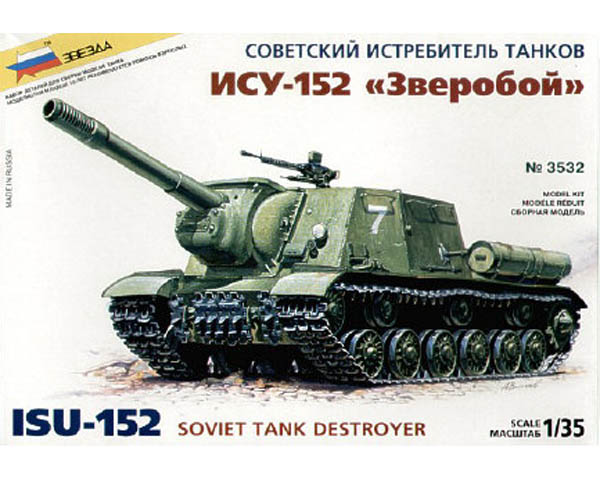 The ISU-152 was an exceptionally powerful self-propelled artillery weapon and was developed from the IS-2 heavy tank during WW II. The vehicle was widely employed against German tanks – including the Tigers – and in the fire suppression role. The ISU-152 was also used to attack fortified emplacements such as concrete bunkers. 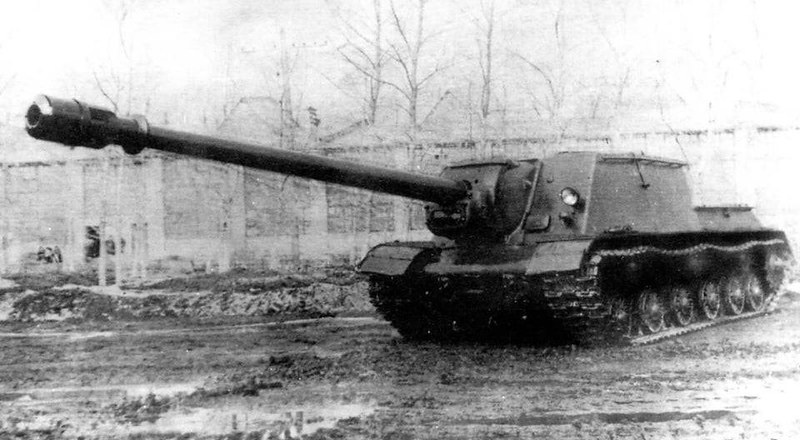 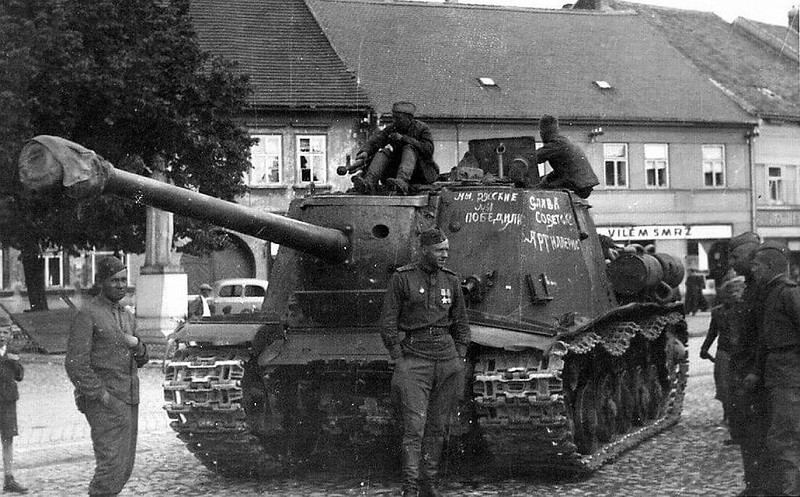 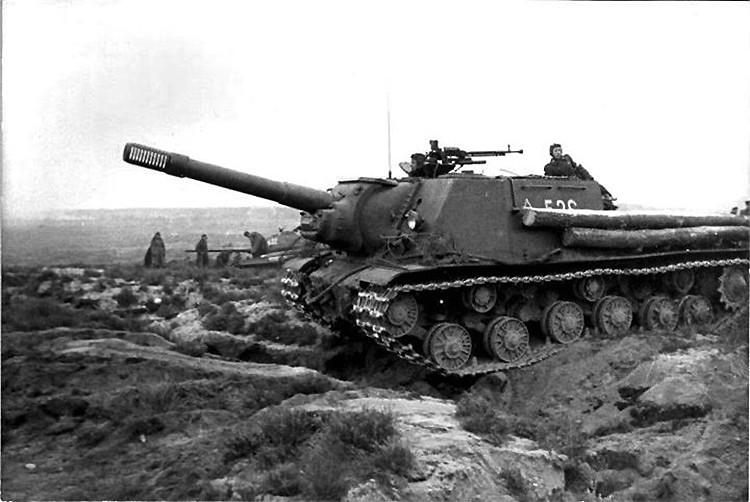 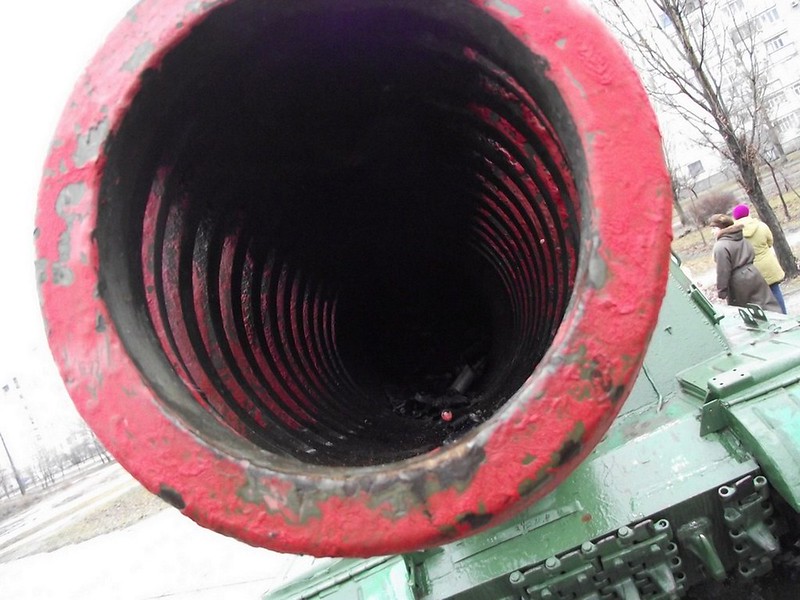 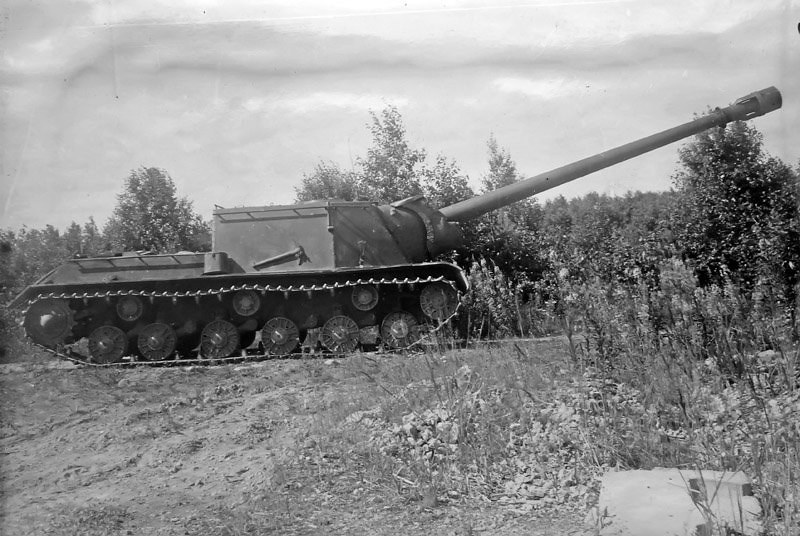 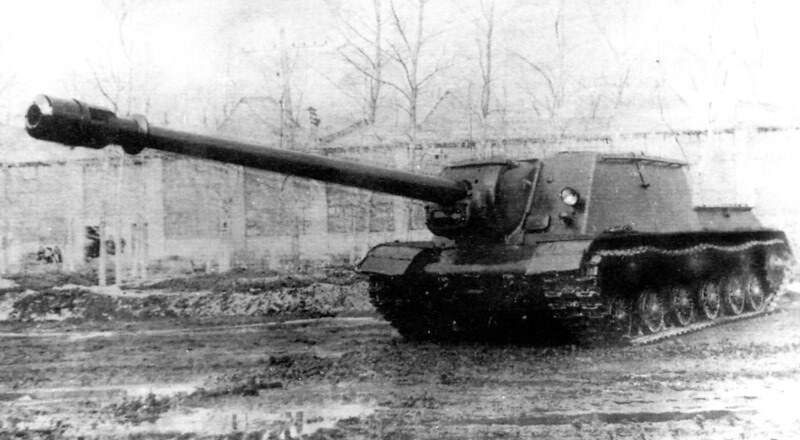 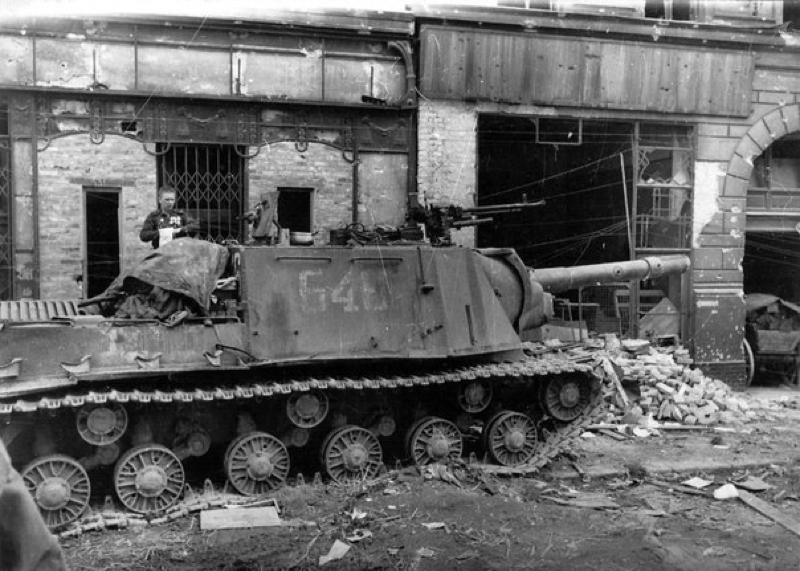 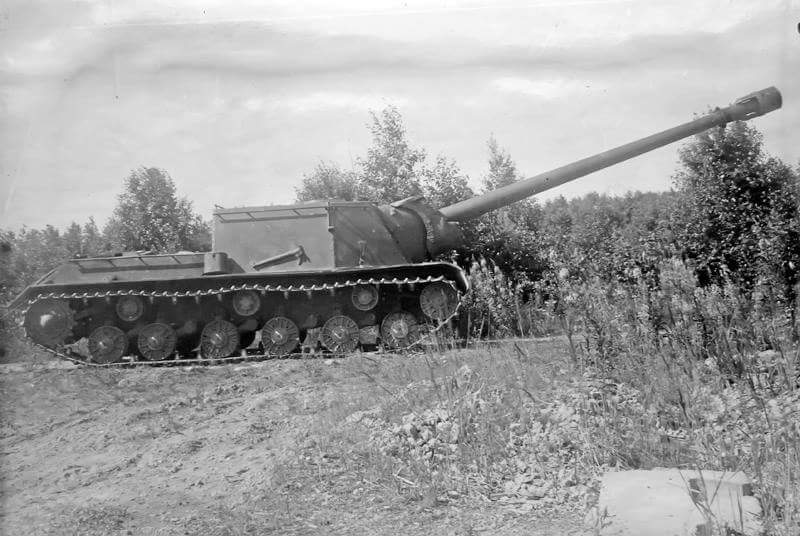