Fotogaléria z VT-34, The T-34 medium tank is one of the most-produced and longest-lived tanks of all time. Identification of T-34 variants can be complicated. Turret castings, superficial details, and equipment differed between factories; new features were added in the middle of production runs, or retrofitted to older tanks; damaged tanks were rebuilt, sometimes with the addition of newer-model equipment and even new turrets. Some tanks had appliqué armor made of scrap steel of varying thickness welded onto the hull and turret; these tanks are called s ekranami (“with screens”), although this was never an official designation for any T-34 variant. T-34 model 1941 s ekranami, manufactured at STZ, with appliqué armour welded to the hull. 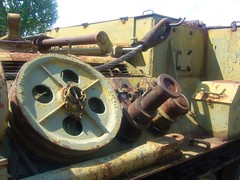 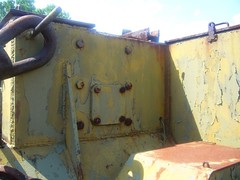 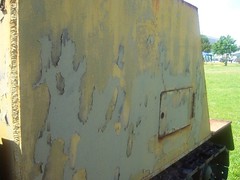 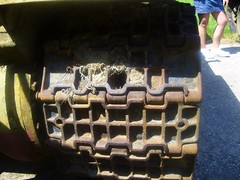 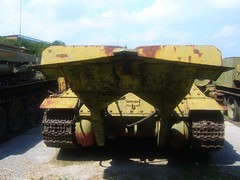 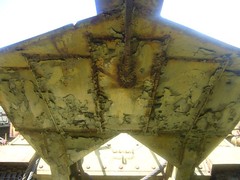 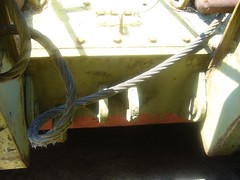 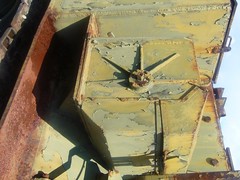 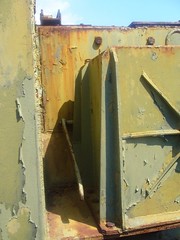 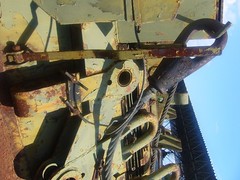 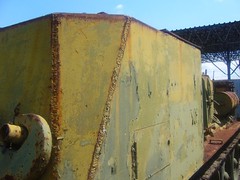 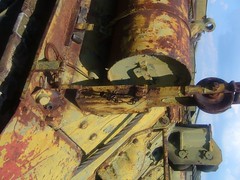