Na PZL P. 11 was a Polish fighter aircraft, designed and constructed during the early 1930s by Warsaw-based aircraft manufacturer PZL. Possessing an all-metal structure, metal-covering, and high-mounted gull wing, the type held the distinction of being widely considered to have briefly been the most advanced fighter aircraft of its kind in the world. The design of the P.11 commenced during the late 1920s, initially designated as the P.1. The primary individual responsible for its development was Polish aeronautical engineer Zygmunt Puławski, who has been attributed as having designed many of its innovative features. While the majority of the world’s forces were still using biplanes, the P.1 used a high-mounted and aerodynamically clean gull wing, which provided the pilot with a superior field of view. During September 1929, the first prototype conducted its maiden flight. The design quickly drew international attention; the general layout became commonly known as the “Polish wing” or “Puławski wing”. 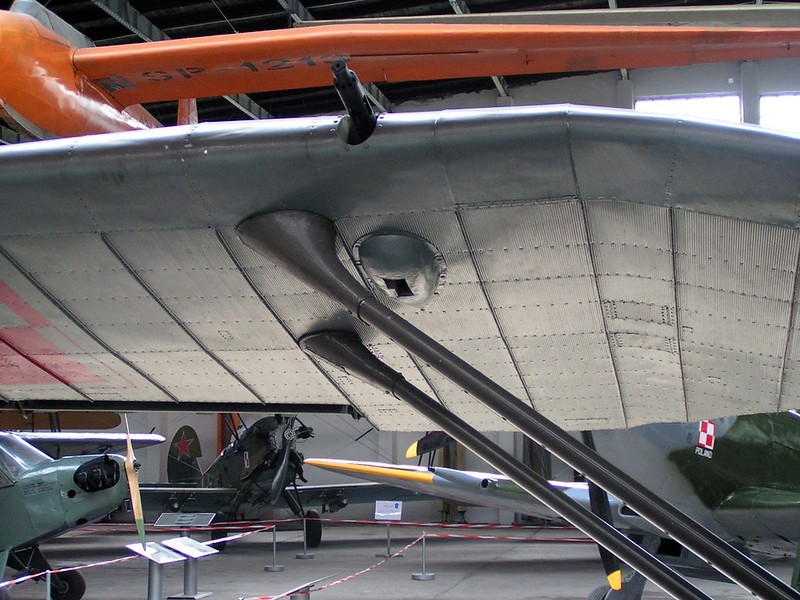 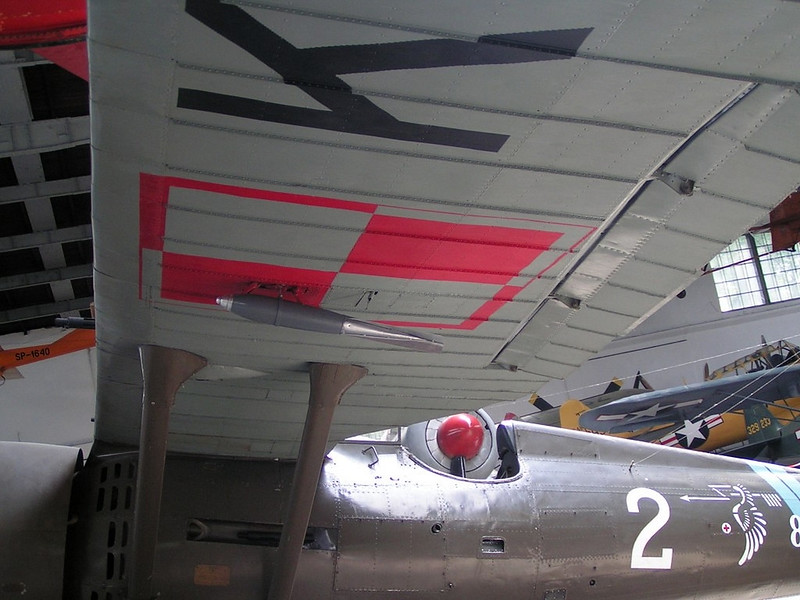 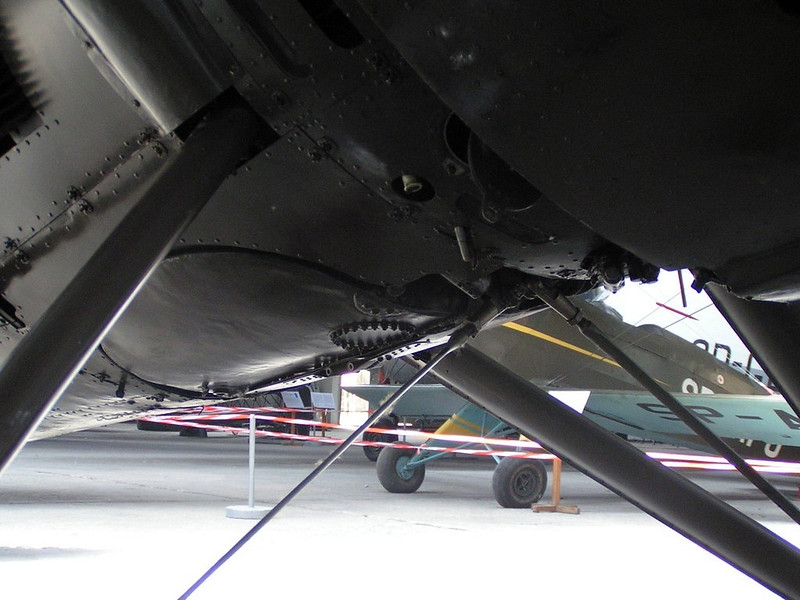 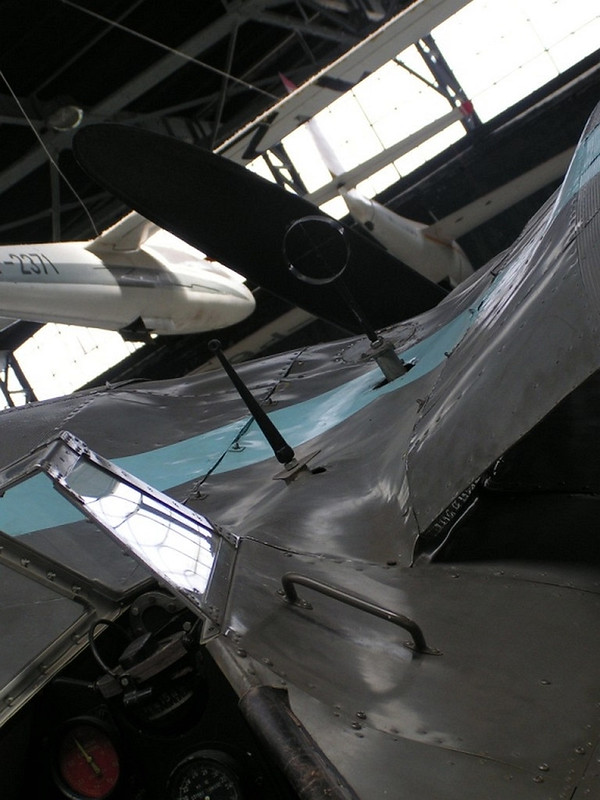 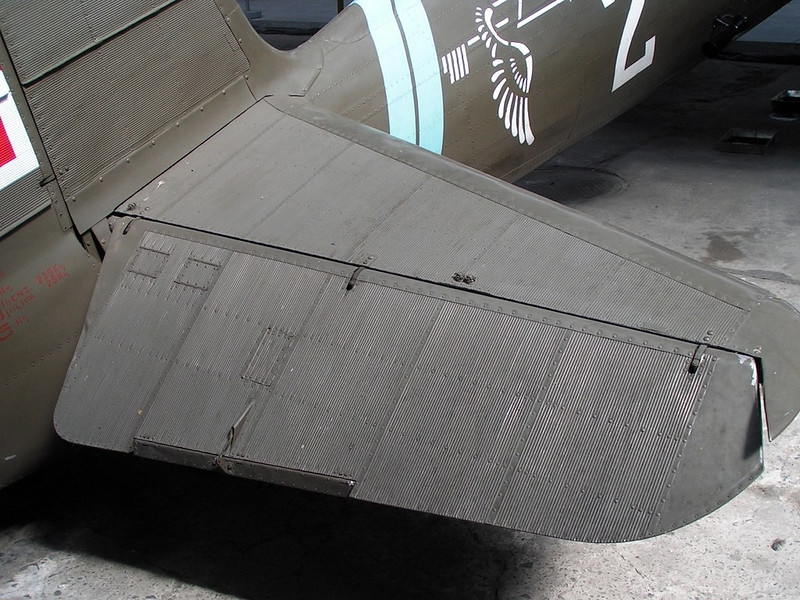 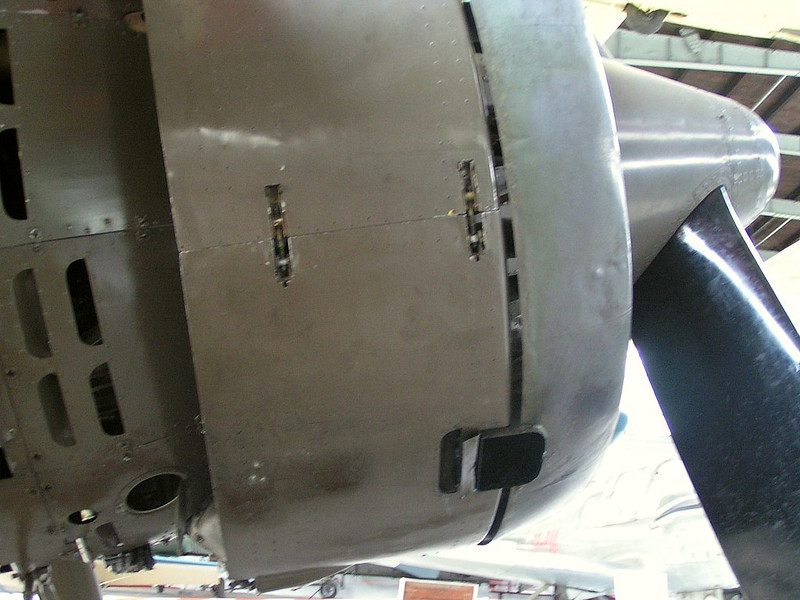 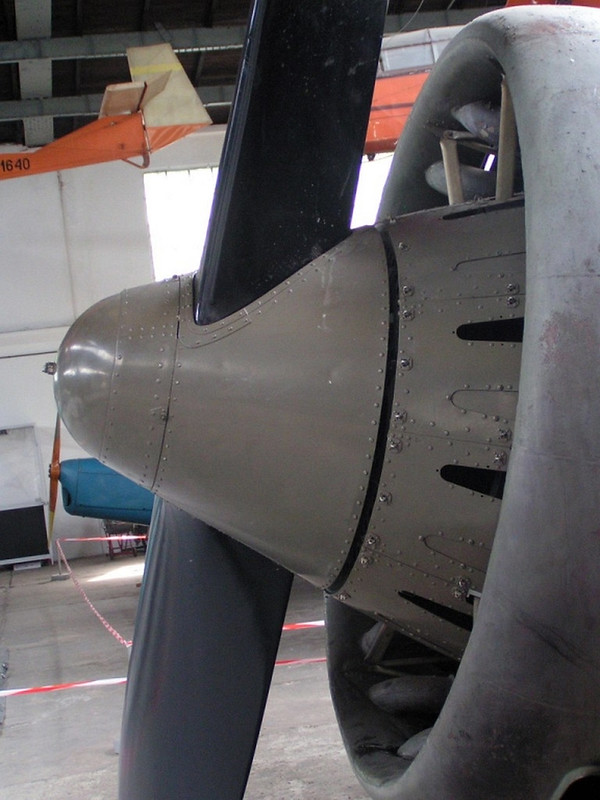 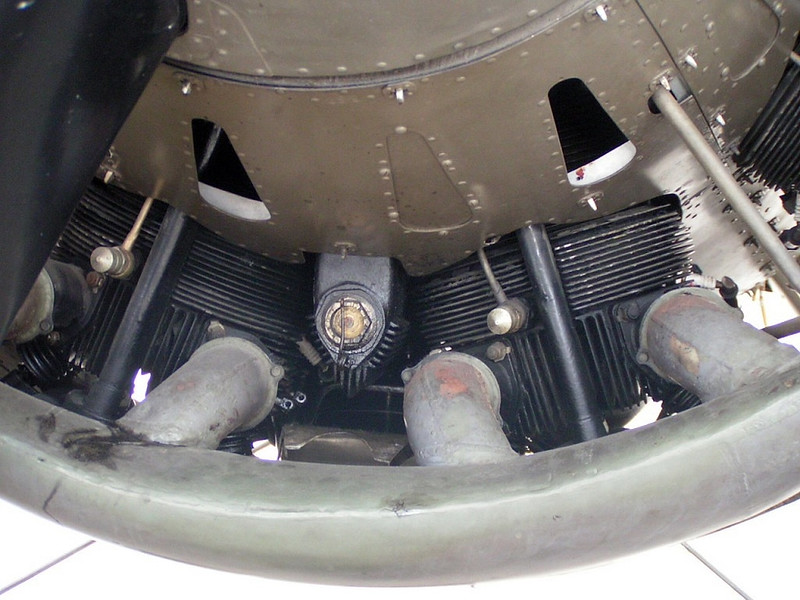 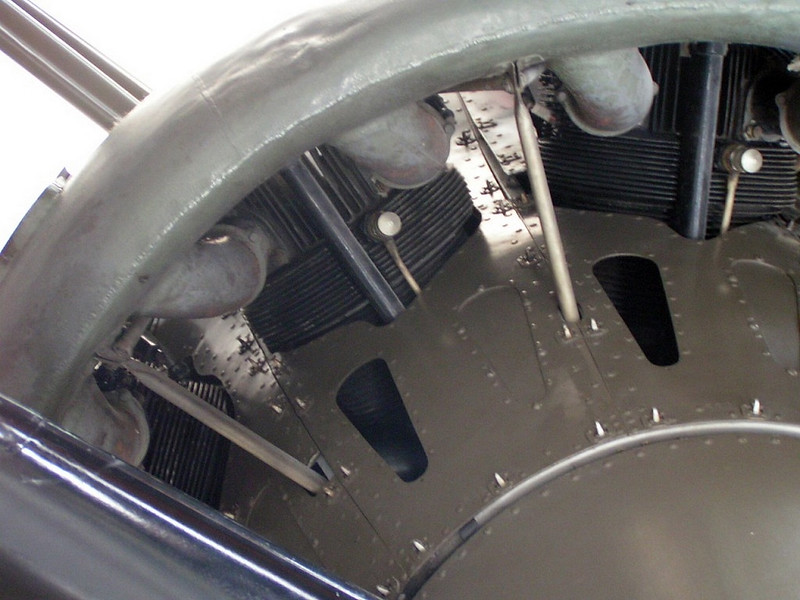 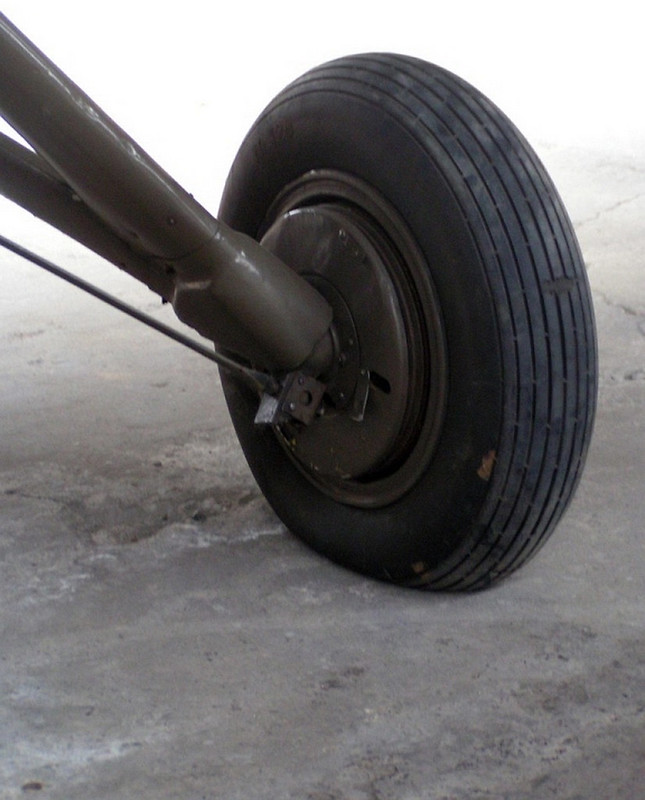 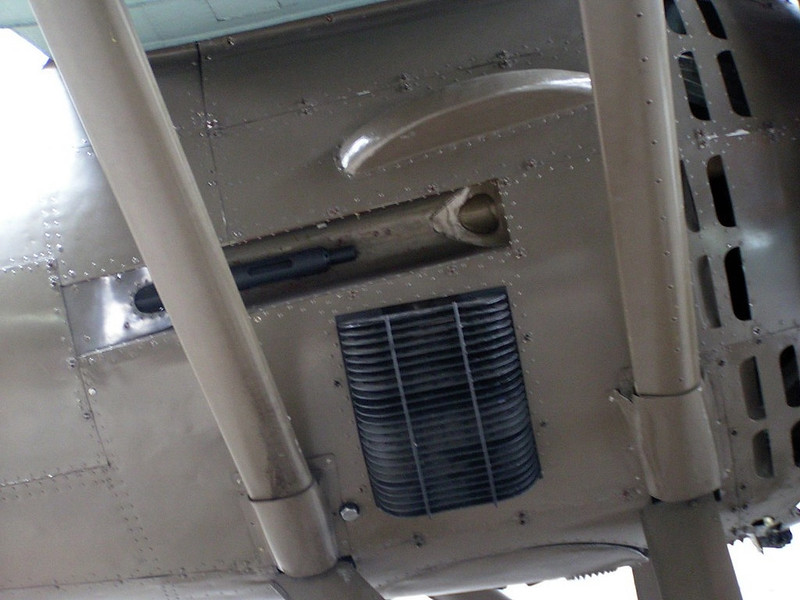 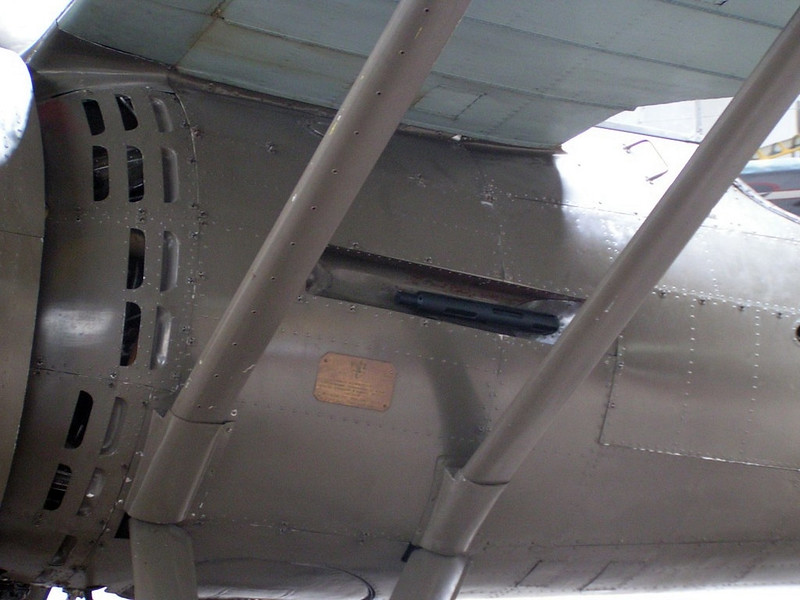