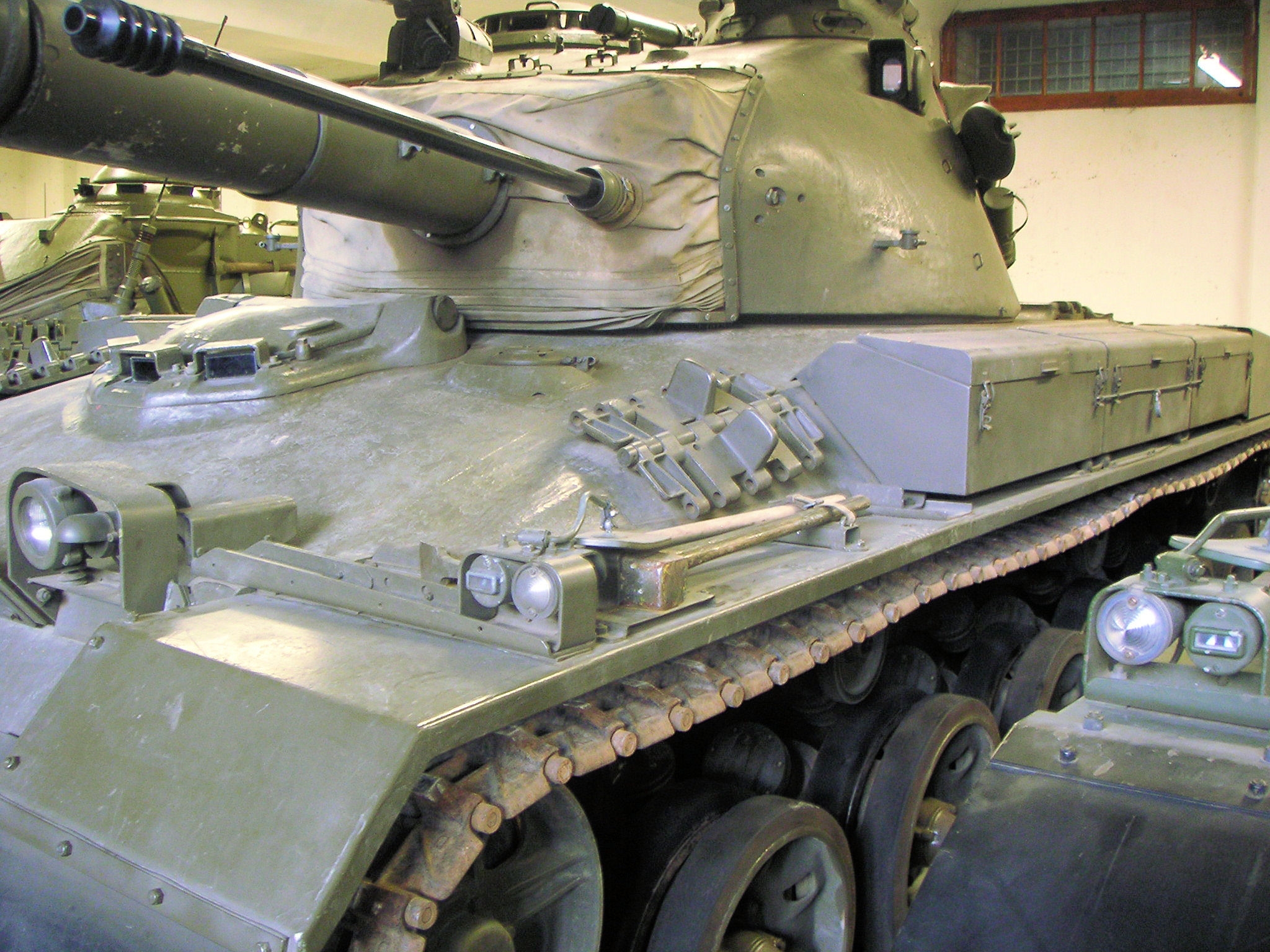 The Panzer 61 was a Swiss Cold War era medium tank later reclassified as a second-generation main battle tank. The tank had a weight of 36.5 tons and was powered by a 630 hp diesel engine, which gave it a top road speed of 31 mph (50 km/h). The primary armament of the Panzer 61 was a 105 mm main gun. 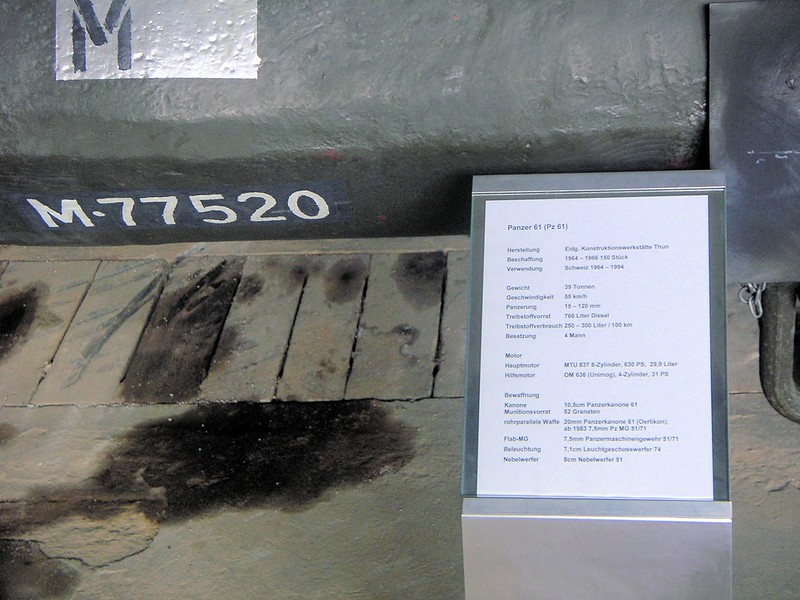 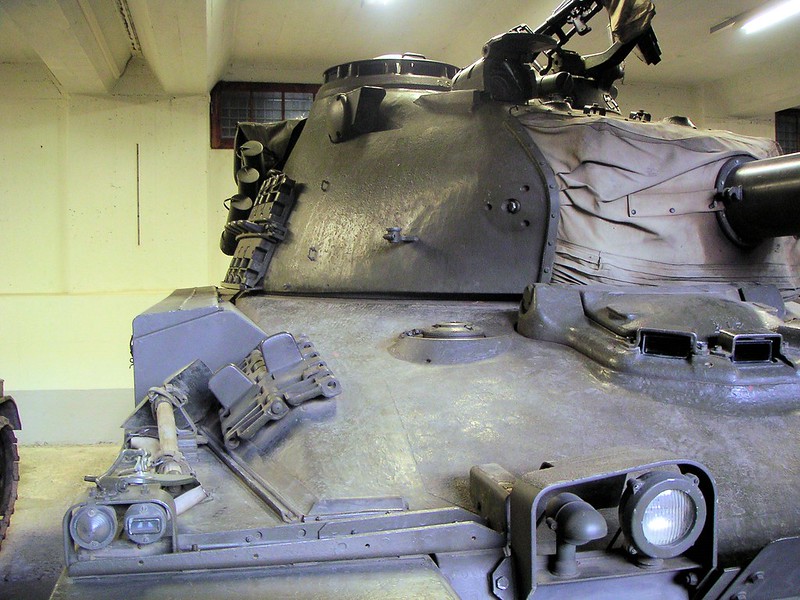 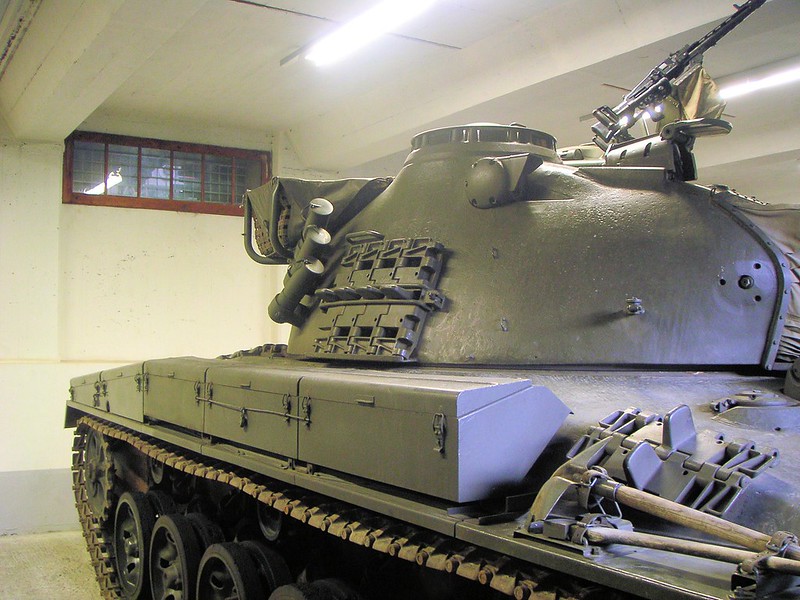 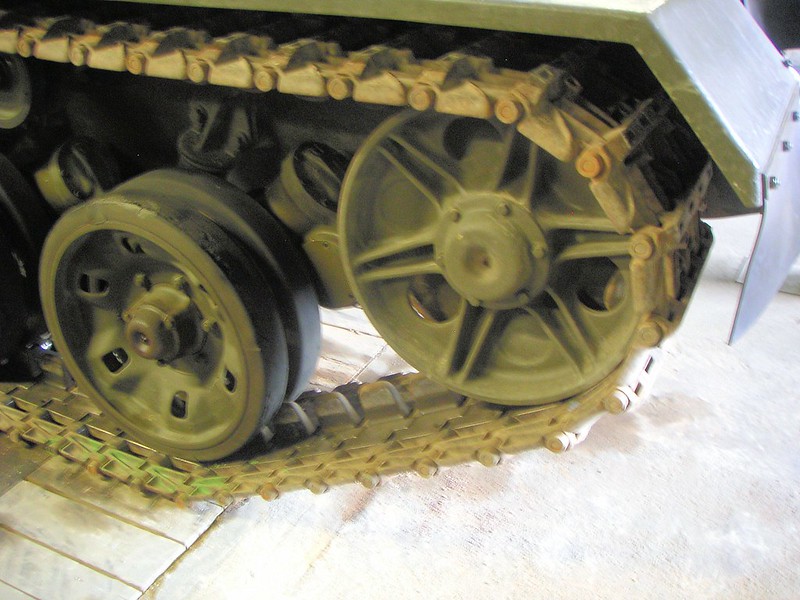 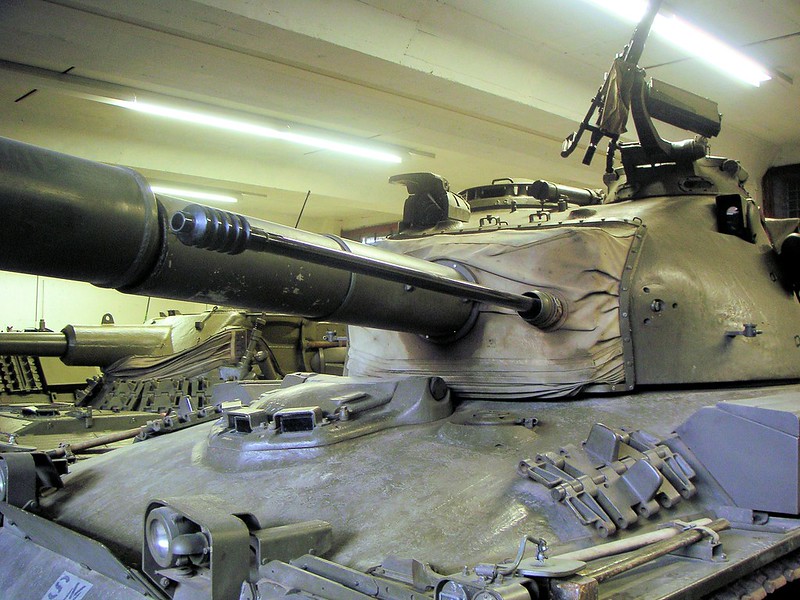 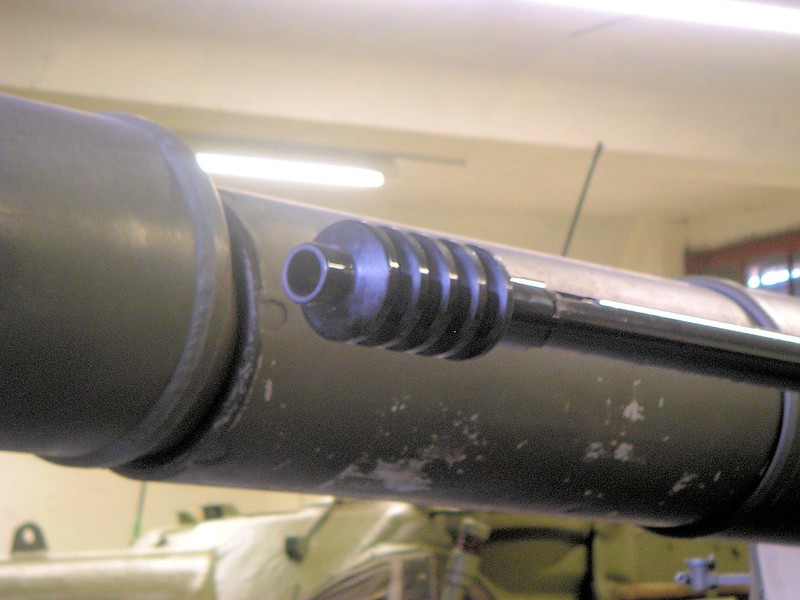 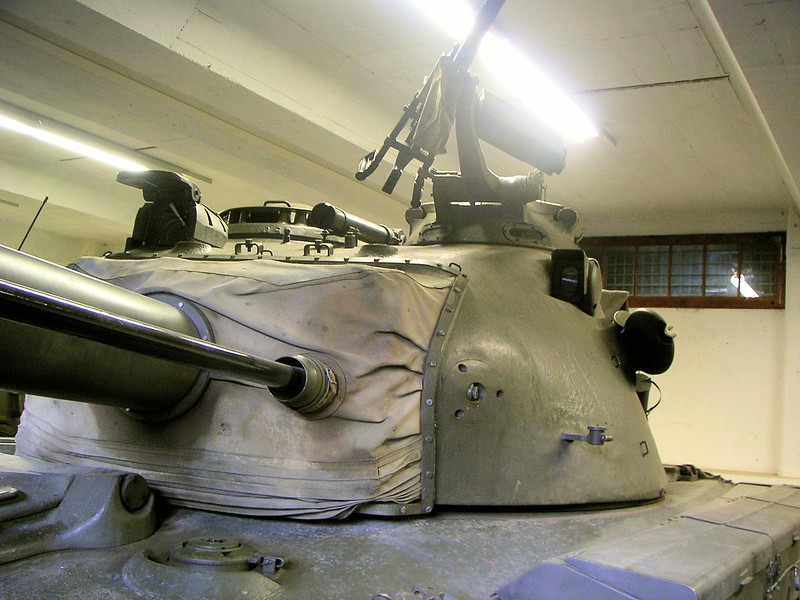 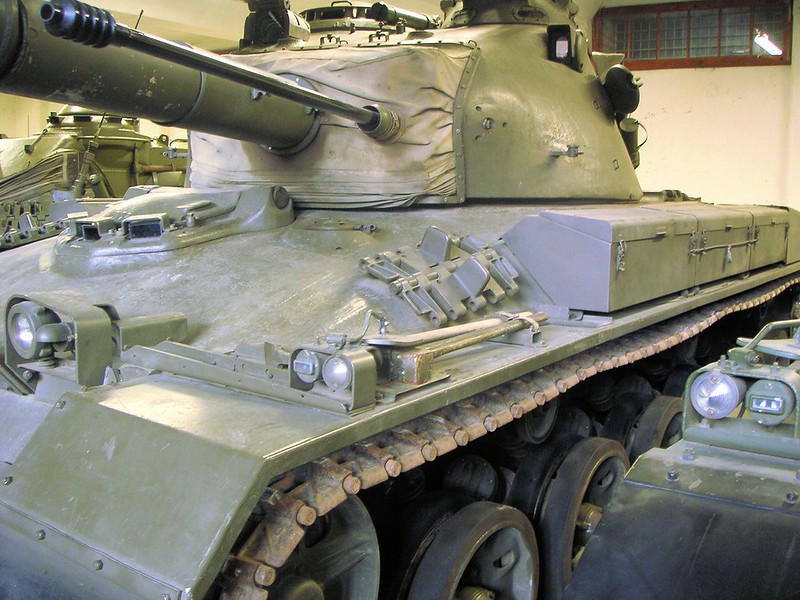 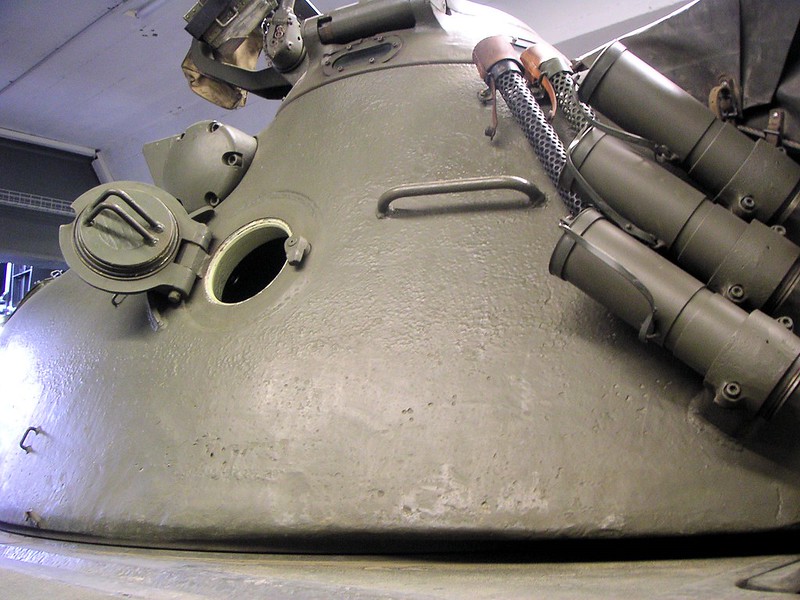