Этот M35 2½-тонный грузовой автомобиль is a long-lived 2½ ton, triple-axle, 6×6 cargo truck initially used by the United States Army and subsequently utilized by many nations around the world. Over time it evolved into a family of specialized vehicles. It would not only inherit the World War II GMC CCKW’s famous “Deuce and a Half” nickname but forge its own legacy. The M35 started as a 1949 REO Motor Car Company design for a 2½ ton three-axle all wheel drive off-road truck. This original 6-wheel M34 version was quickly superseded by the 10-wheel M35 design. While the basic M35 cargo truck is rated to carry 5,000 pounds (2,300 kg) off-road or 10,000 pounds (4,500 kg) on roads, they have been known to haul twice as much as rated. Trucks in this weight class are considered medium duty by the military and Department of Transportation. 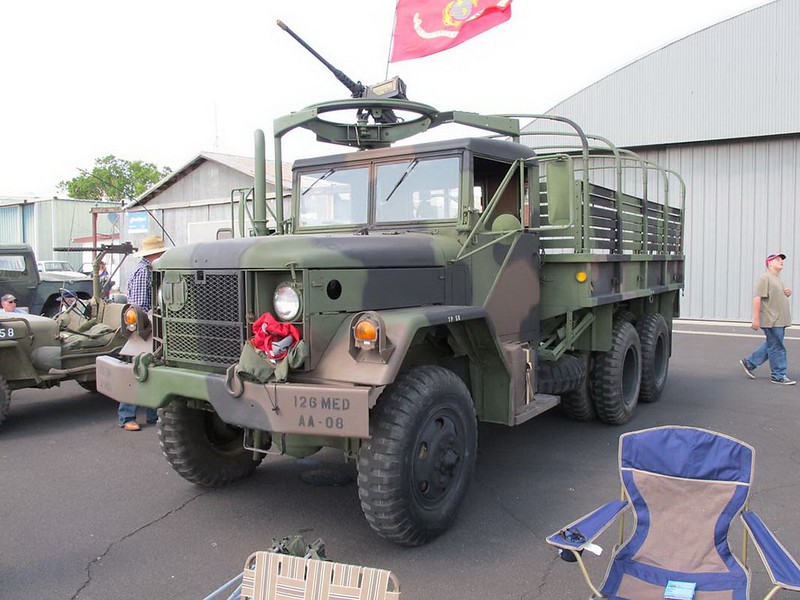 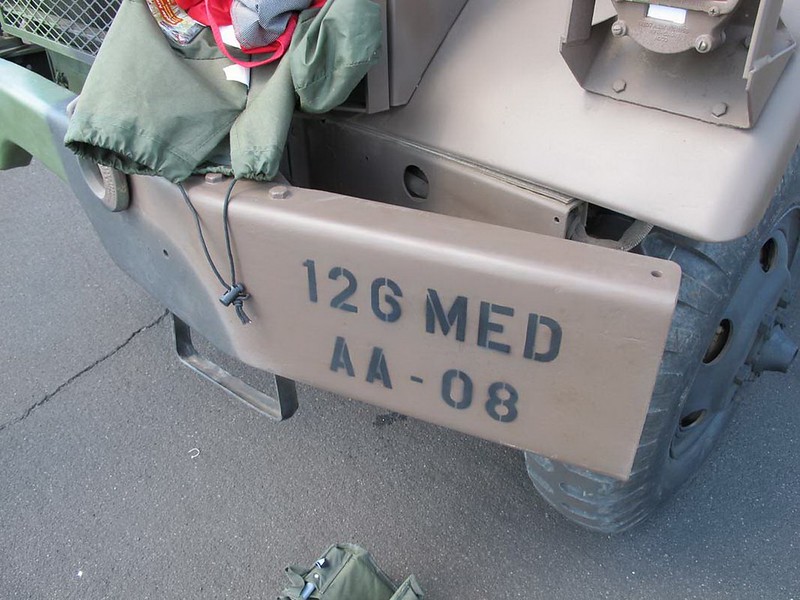 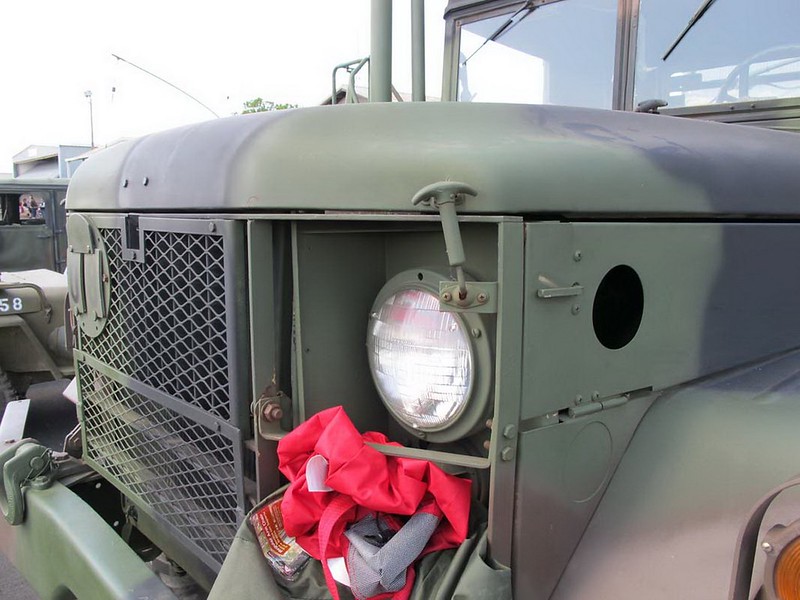 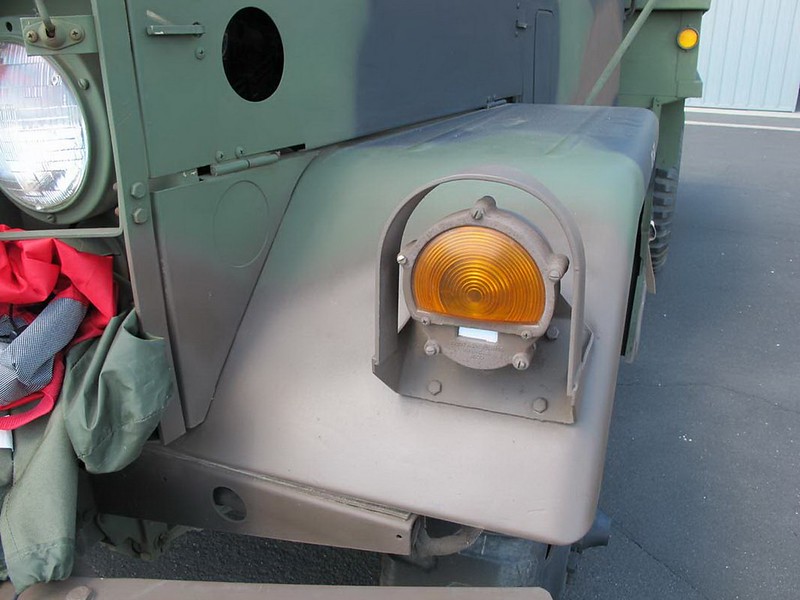 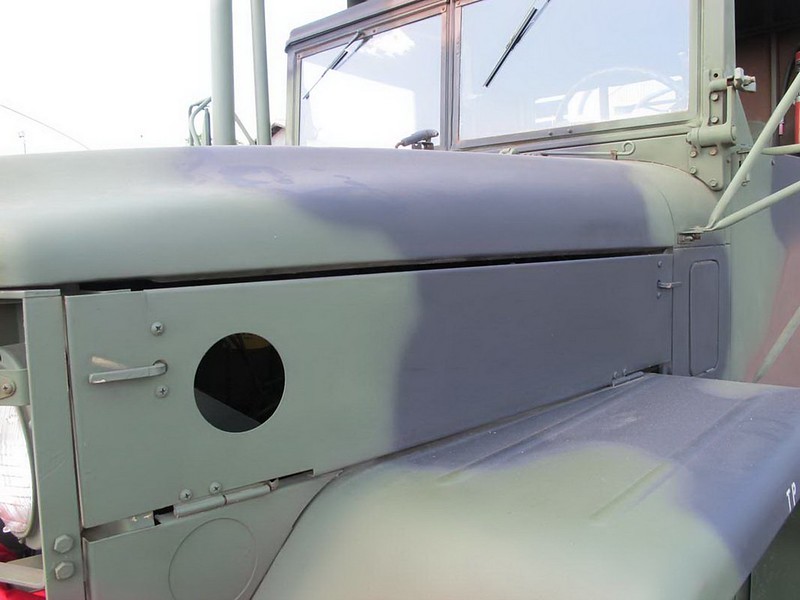