História: O M113 is a fully tracked armored personnel carrier manufactured by BAE Systems. The vehicle was first fielded by the United States Army’s mechanized infantry units in Vietnam in April 1962. The M113 was the most widely used armored vehicle of the U.S. Army in the Vietnam War, earning the nickname ‘Green Dragon’ by the Viet Cong as it was used to break through heavy thickets in the midst of the jungle to attack and overrun enemy positions, but largely known as an APC and ACAV (armored cavalry assault vehicle) by the allied forces. 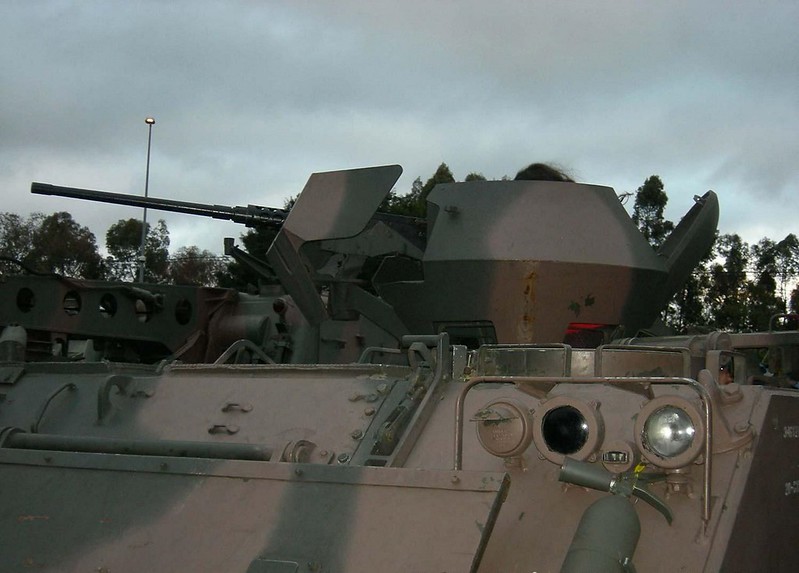