O AUM-N-2 painho-da-madeira was an air-to -surface missile produced by the United States. Later variants were converted into AQM-41A target drones. The Petrel was never considered a very high priority by the U.S. Navy, which was far more concerned about the threat from submarines than surface ships. New submarine designs powered by nuclear reactors were beginning to appear in the mid-1950s, vessels which could remain submerged indefinitely. Contents 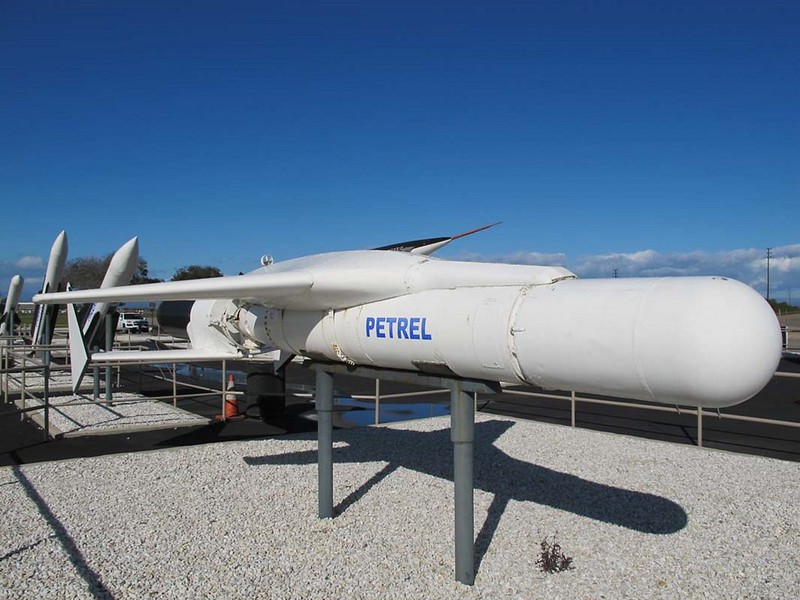 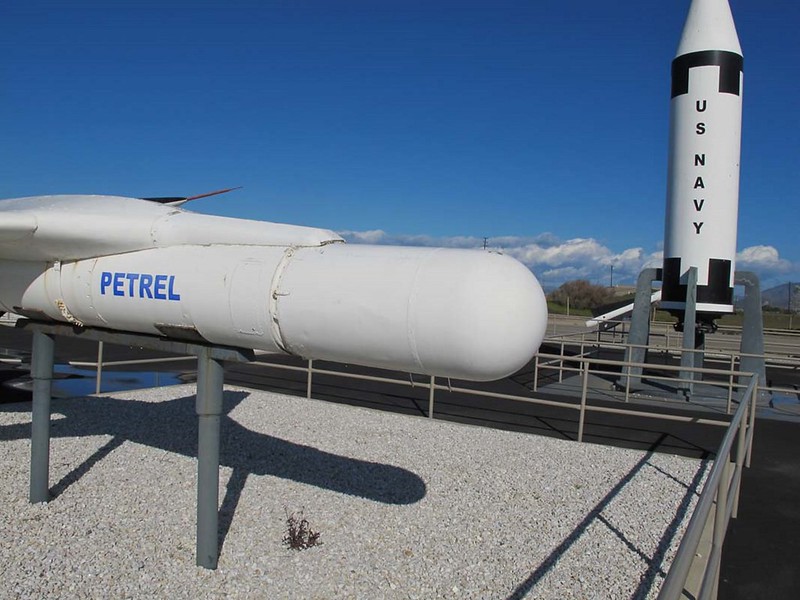 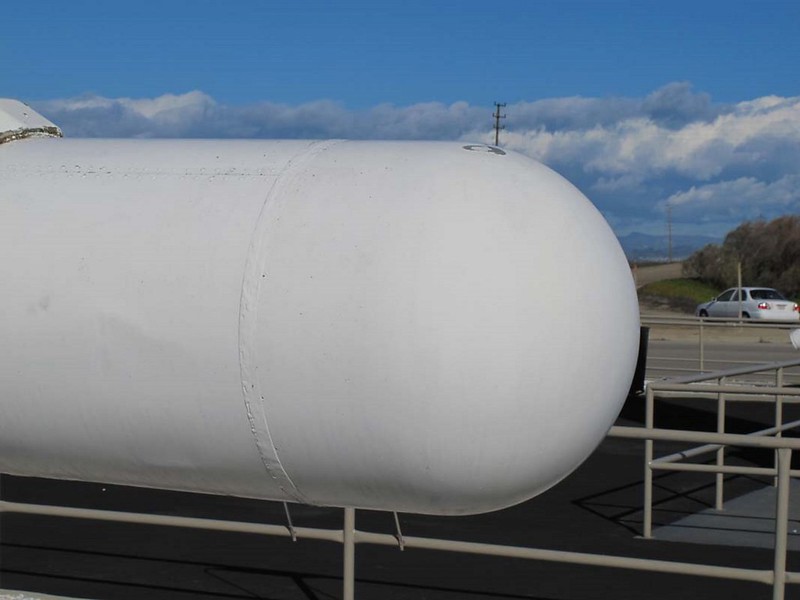 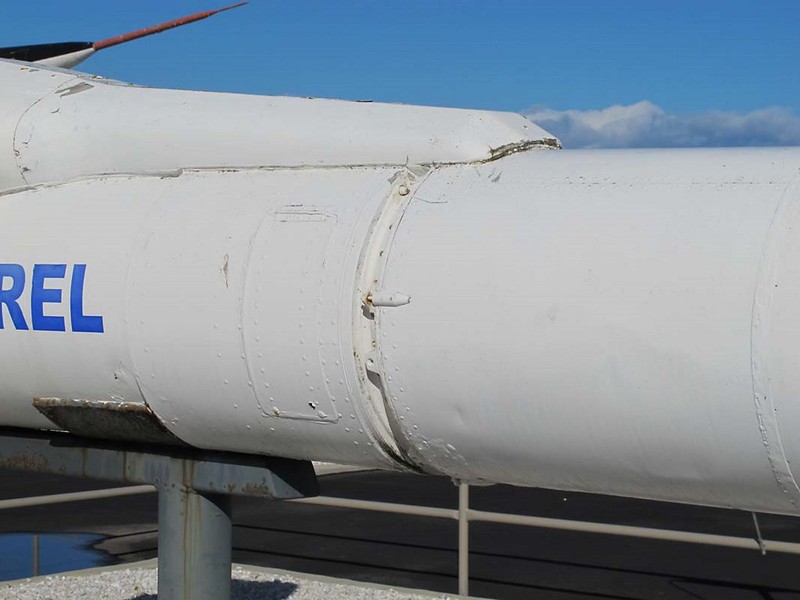 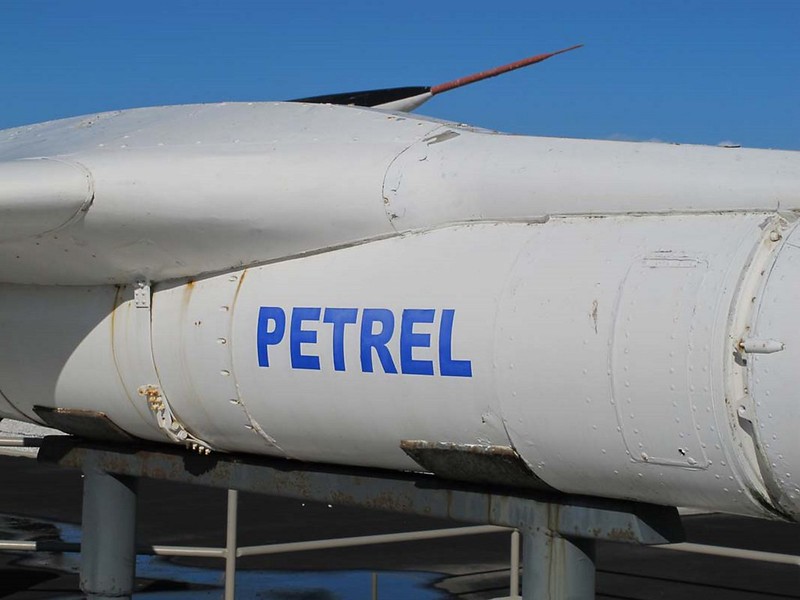 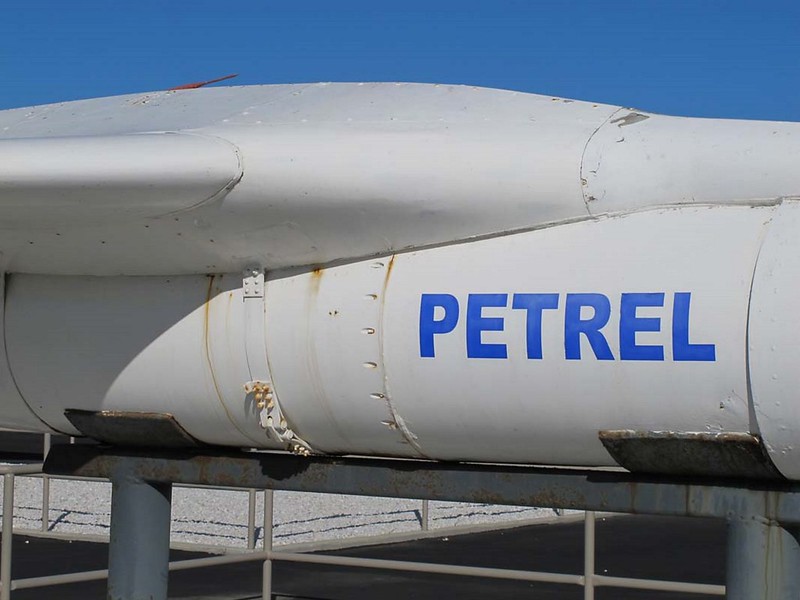 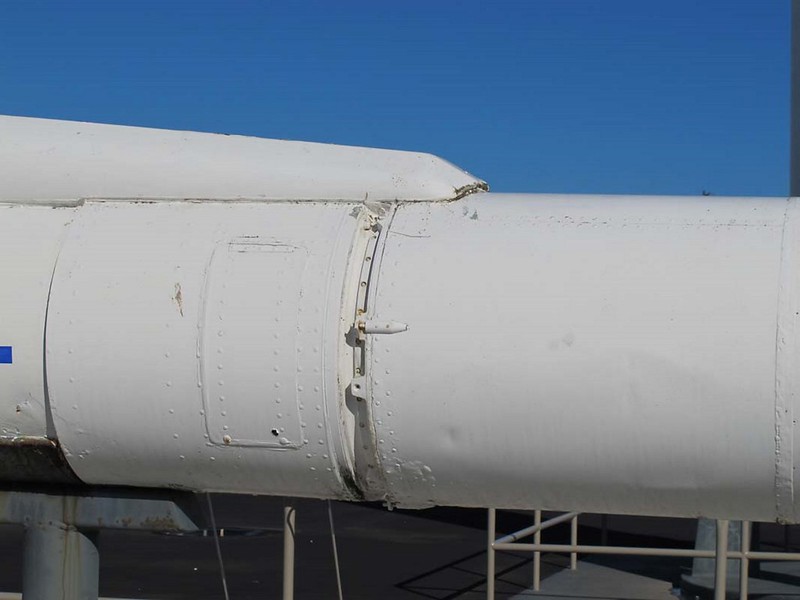 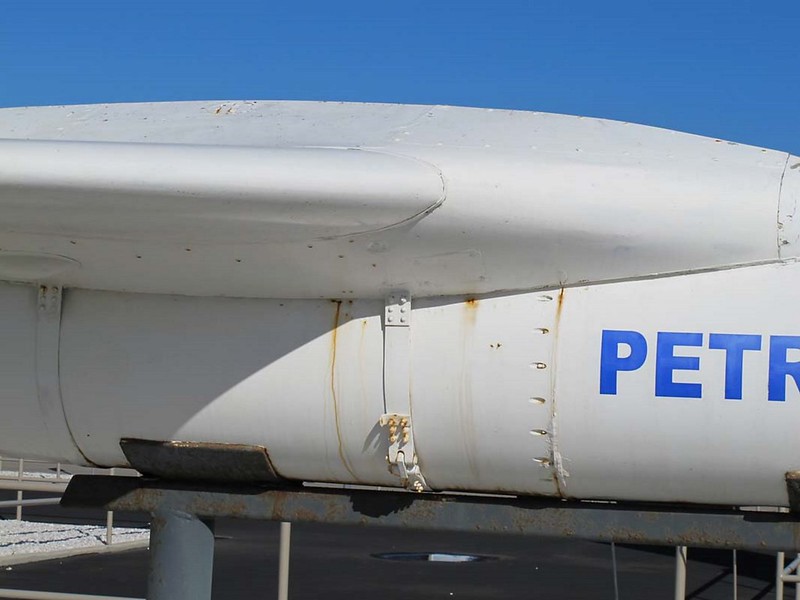 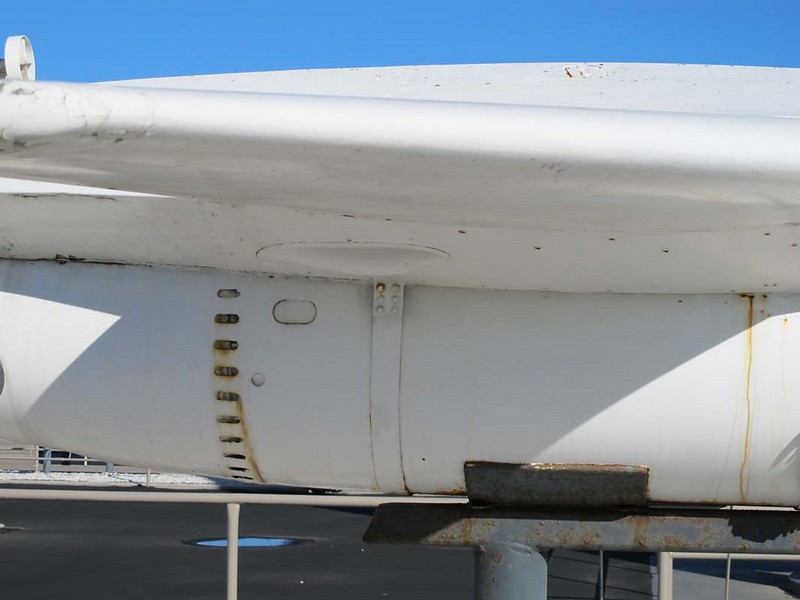